It was a victorious day for farm animals in Iowa when the U.S. District Court for the Southern District of Iowa ruled the Iowa Ag-Gag Law as unconstitutional.

The Iowa Ag-Gag Law prohibited undercover investigations of factory farms, slaughterhouses and puppy mills, which violated the First Amendment – free speech. The First Amendment states, “Congress shall make no law respecting an establishment of religion, or prohibiting the free exercise thereof; or abridging the freedom of speech, or of the press; or the right of the people peaceably to assemble, and to petition the Government for a redress of grievances.” 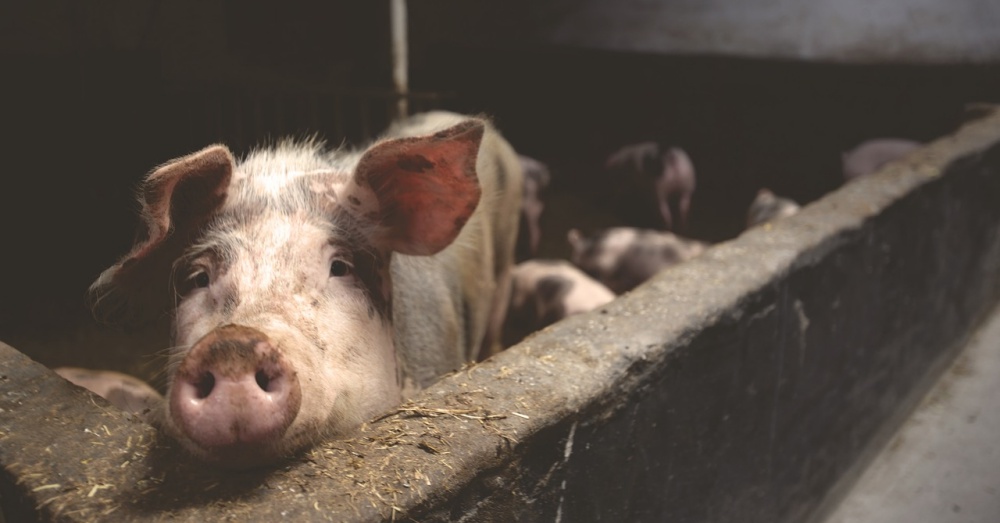 People were not allowed to expose the cruelty and abuse that they witnessed at these facilities. It even restricted employees from revealing food safety violations.

The Animal Legal Defense Fund (ALDF) challenged the law, along with other animal welfare groups. They persisted in their efforts until they were heard and it resulted in the law being ruled as unconstitutional. 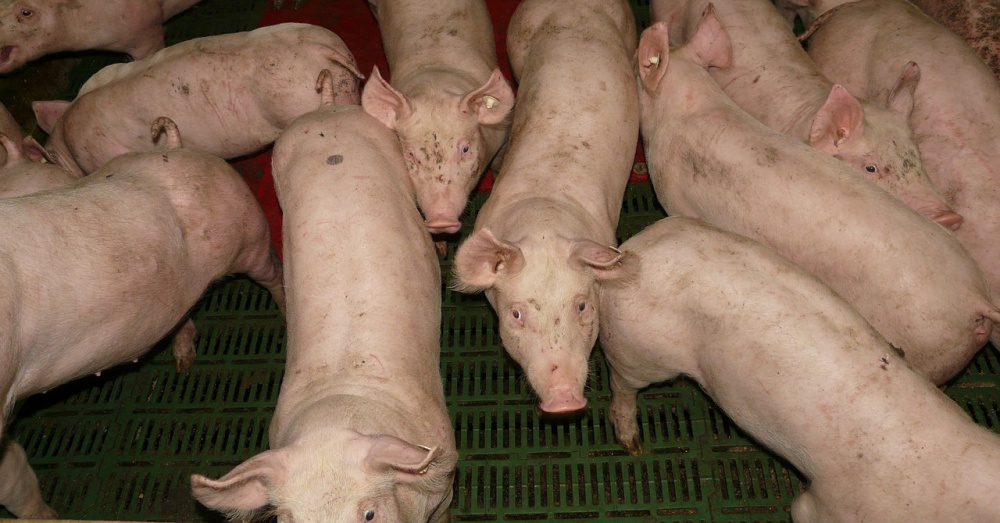 Executive Director of ALDF Stephen Wells stated in a press release, “Ag-Gag laws are a pernicious attempt by animal exploitation industries to hide some of the worst forms of animal abuse in the United States.” Well now they cannot hide behind these laws. Idaho and Utah are another two states who ruled Ag-Gag laws as unconstitutional.

This is a huge win because Iowa is the largest producer of pigs for meat and hens raised for eggs in the United States. 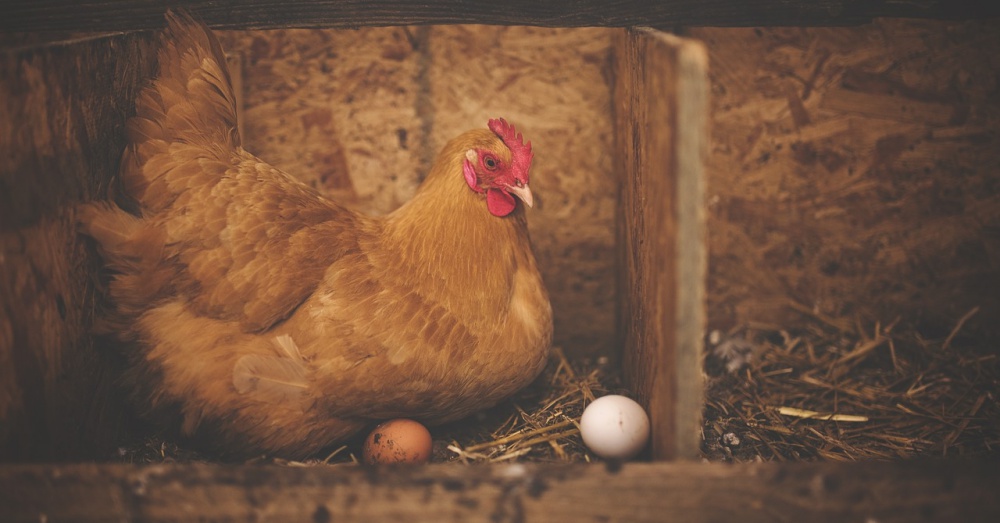 There has not been any investigations since 2012, when the Iowa Ag-Gag law was passed. The previous law threatened up to a year in jail to employees that performed undercover investigations. The only way for the public to be informed and for the farms to be monitored is through these types of investigations.

“No federal laws govern the condition in which farmed animals are raised, and laws addressing slaughter and transport are laxly enforced. Undercover investigations are the primary avenue through which the public receives information about animal agriculture operations,” states ALDF. 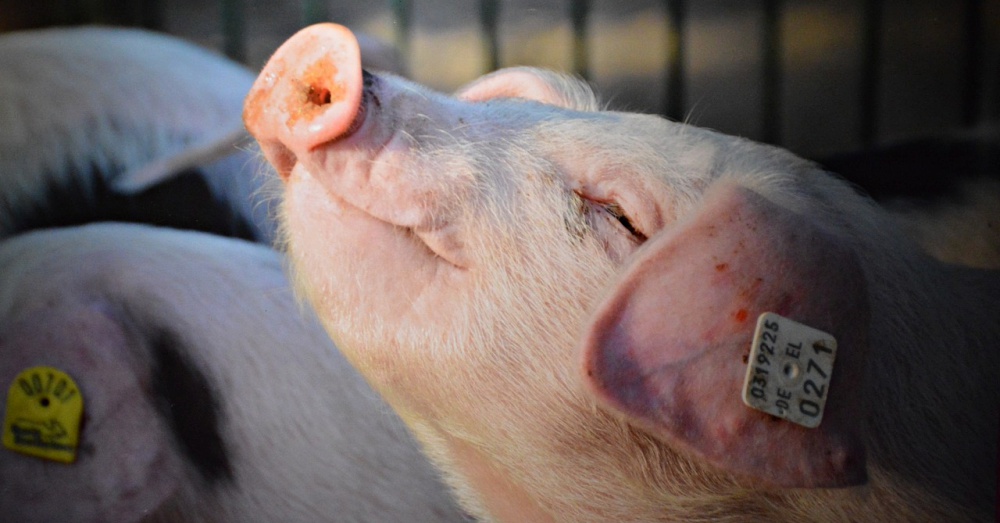 While this is a major victory, ALDF continues to fight for animals. They are currently working towards banishing North Carolina’s Ag-Gag Law, among many other animal rights cases. We are the voice for the voiceless and they depend on us to protect them.

Wells said regarding the win, “Today’s victory makes it clear that the government cannot protect these industries at the expense of our constitutional rights.”