Introvert Dogs Do Exist, and One of Them is a Corgi Named Reecie

Humans have always depicted dogs as sunshine bringers and the friendliest creatures to ever exist. Most of them are extremely extroverted, and the demeanor only changes if the dog is already a senior, a victim of trauma, or has a disease. You’ll rarely meet a dog who is innately an introvert — someone who loves their personal space and does not get rowdy. Felines are usually introverted because they mostly spend their time in their own little world. But several dogs are actually similar to them and only use their energy on particular interests. 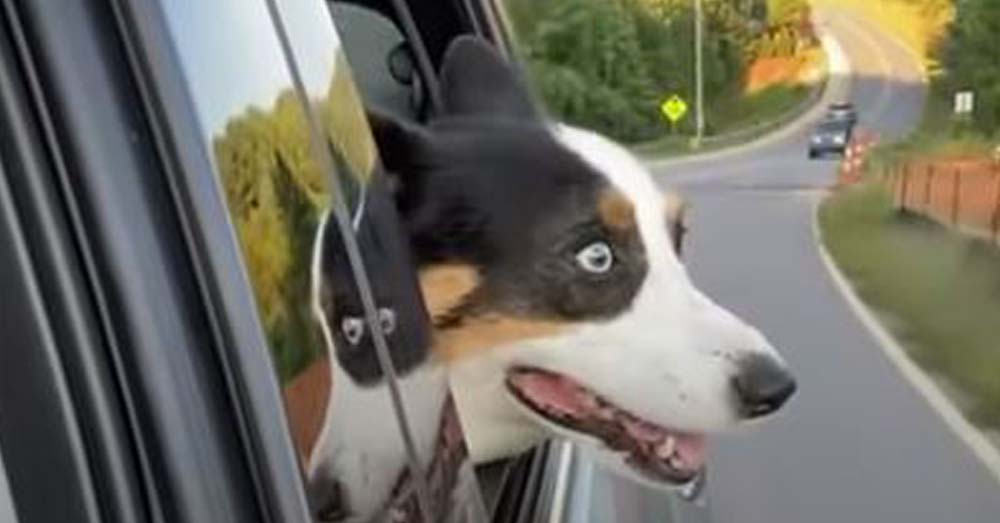 Canines typically get together and partake in a little rough play — except for Reecie, the corgi. He doesn’t mind if his corgi siblings have started the fun. What’s important for Reecie is his space and lounging in his favorite spot. The fear of missing out does not matter to the precious corgi — his siblings can run around the house, but Reecie prefers to stay in his corner. Laura shared with GeoBeats Animals her experience living with three extroverted dogs and a uniquely introverted corgi. 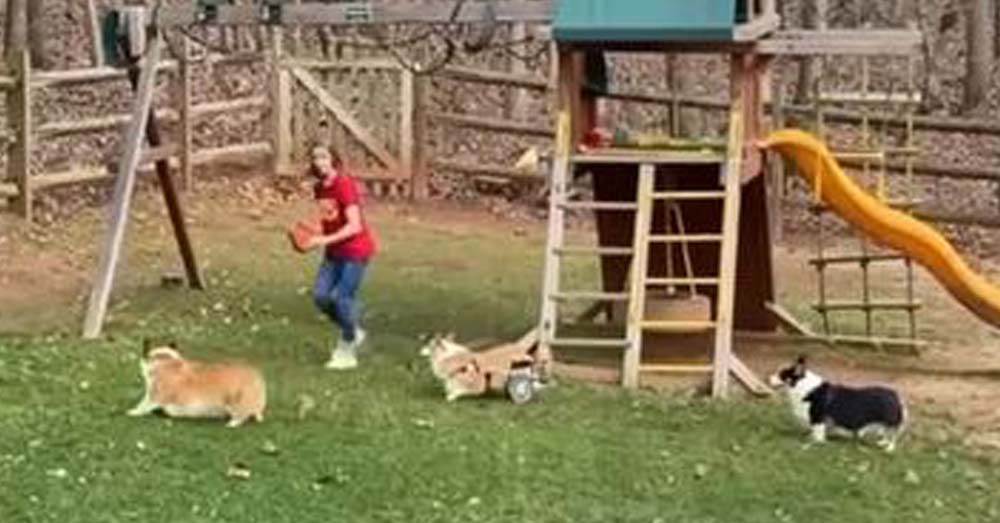 Even when Laura called them for treats, Reecie would let his siblings get to her first — three dogs is already a crowd for him. “Some dogs play with others at doggie daycare. Reecie supervises,” Laura said. “When my husband and I and our four children are around, Reecie will usually be in the mix, but he might be on the other side of the room while the other three might be all on one pillow,” the dog momma explained. She also lovingly shared that the family has created an environment where Reecie is understood and not forced to socialize.

Although he does not have FOMO, Reecie still cares and is a friendly dog. His definition of making friends is staying calm, being gentle, and being his most adorable self. “He just doesn’t wanna be the life of the party, like the other corgis.” Laura shared. Like any other introvert, when the others are playing outside, expect Reecie to be indoors or somewhere close to his favorite humans. He’s also not interested in physical activities — even with a ball, which most dogs would be happy to have. Reecie is undoubtedly an adorable exception. He might be different, but his qualities make him extra special. 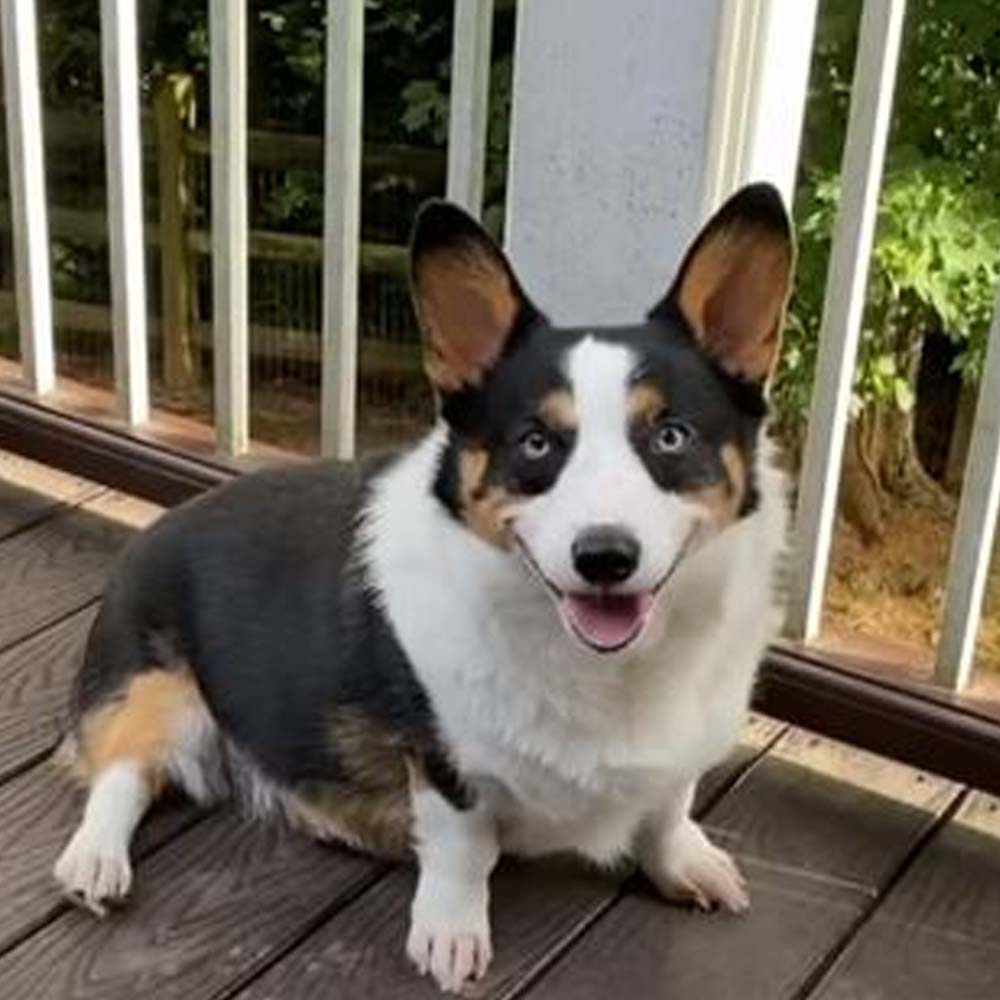 There’s this misconception about introverts that they need a push to be outgoing, but people have to understand that other people or animals are born that way. Introverts must not be forced to speak more or mingle with others more often — they prefer a lifestyle that needs to be respected. Laura and her family did an incredible job providing Reecie a home that accommodates his needs as an introvert. You can witness that in the interview below. Fall in love with the endearing corgi with striking blue eyes.