August 26 is so much more than just one of the last days of summer. The day has also been designated “National Dog Day,” a holiday intended to raise awareness about puppy mills, breed bans, pet adoption, and other issues affecting rescued animals.

National Dog Day was founded in 2004 by an animal advocate called Colleen Paige. Paige (who also founded National Mutt Day, National Puppy Day and National Cat Day to boost adoption rates around the country) intentionally chose to place her nascent holiday on August 26, the date her family first rescued Sheltie, Paige’s childhood dog. (Sheltie was a rescue, but NDD celebrates rescues, pure breeds and dogs of all shapes and sizes.) 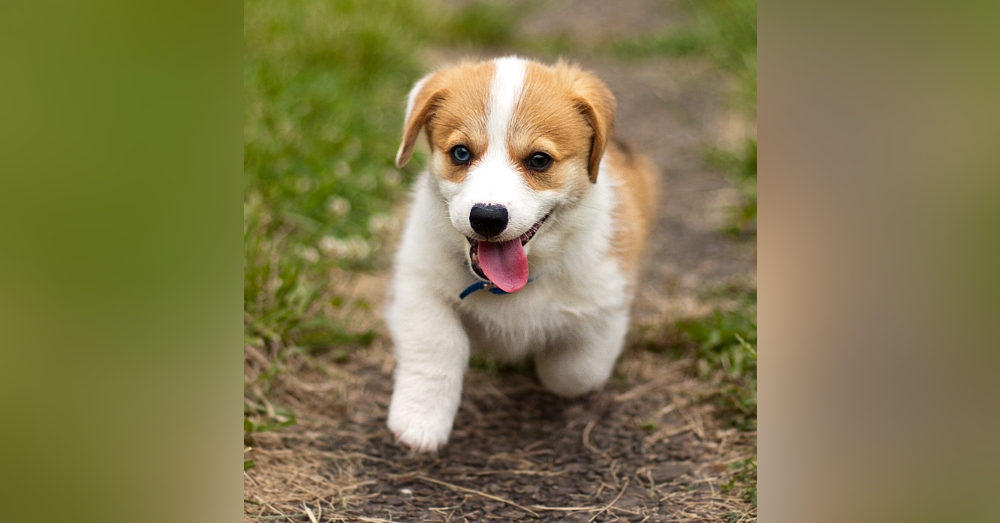 Since then, National Dog Day has grown into a global celebration, hence its growing renown as International Dog Day. The goal is to acknowledge all of the positive ways dogs improve our lives – from K-9s and specially-trained service dogs to emotional-support animals to the four-legged family who simply provide unlimited love and support at the end of a long day.

National Dog Day is also the perfect excuse to raise awareness about different issues affecting our canine family, including puppy mills and breed bans. “Dogs should not have to lose their lives because of the atrocities they have been forced to endure at the hands of man,” Paige wrote on her website. The holiday was also founded to raise awareness about animal rescue and adoption. 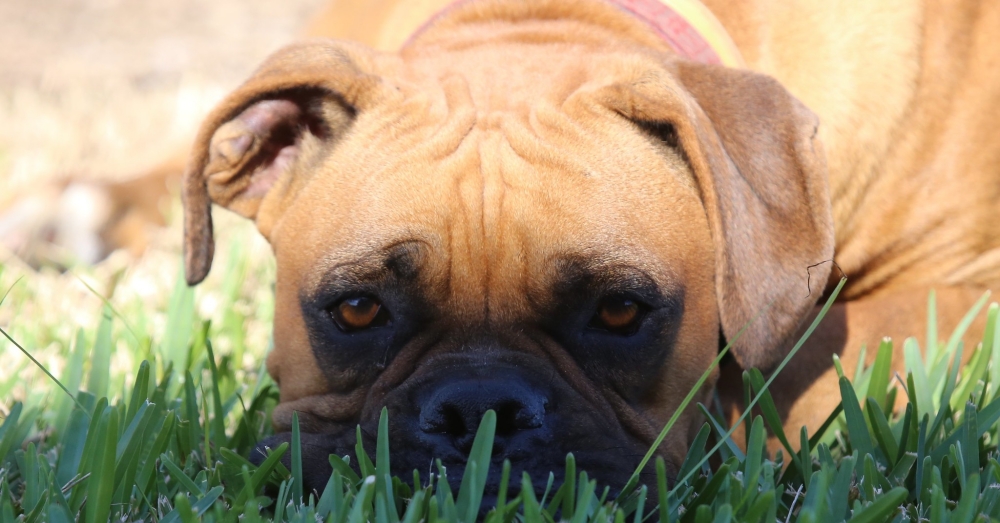 “All a dog wants to do is love you and be loved by you,” she continues. “Dogs are amazing, courageous, sensitive and sentient beings that deserve compassion and respect. Please consider bringing what was once considered “unwanted love”, into your heart and home on National Dog Day!” 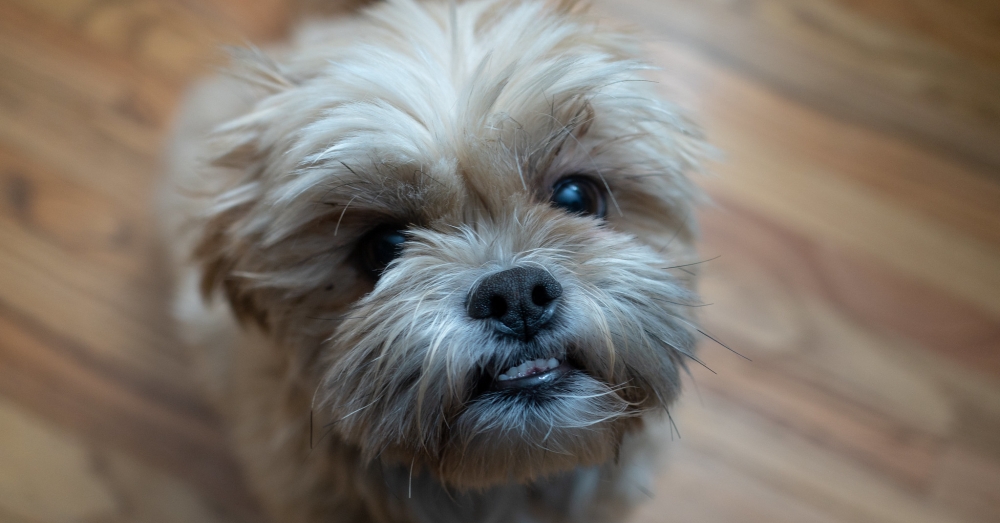 Regardless, National Dog Day — which has been written into New York’s state legislature since 2013 — is a great excuse to lavish your dog with a little extra love and attention. Take Fido for an extra long walk, teach him a new trick, and/or indulge him or her with an extra dog treat (or two). But even if you don’t own a dog, there are plenty of ways to get involved, perhaps by walking dogs for an elderly neighbor and/or donating food, money, or supplies to your local animal shelter.

How do you plan to celebrate National Dog Day? Let us know in the comments!