“I guess it’s pretty human to think that everything was better when you were a kid,” Sune Boye Riis told the New York Times while out on a bicycle ride with his son near their home in Denmark. “Maybe I didn’t like it when I was on my bike and I ate all the bugs, but looking back on it, I think it’s something everybody should experience.”

Riis childhood is just a memory now, and he is worried the insects may be headed toward the same ephemeral existence.

For an entire month, he and 200 of countrymen traversed their homeland looking for insects as part of a study conducted by the Natural History Museum of Denmark. They captured bugs from each and every habitat they could find. And what they found, was an eerie silence. 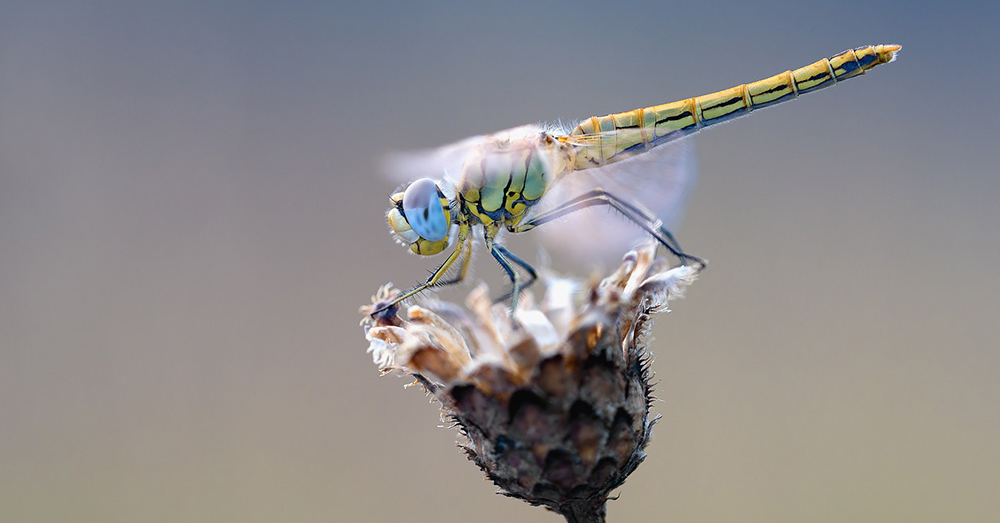 Source: Pixabay
Winged insects are dying out in record numbers.

It’s one of earth’s most prolific extinction events since the dinosaurs disappeared, and it’s happening right under our feet.

Across the border, a group of German entomologists who have been studying insects in the Rhineland for nearly three decades have found that flying insect populations are plummeting. This correlates with a decline in bird populations, also being studied by researchers in Europe. 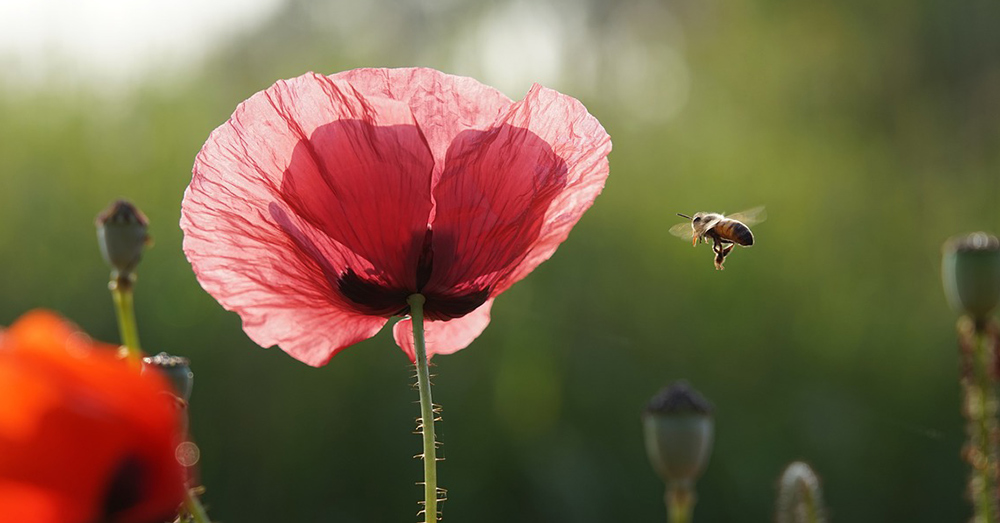 Source: Pixabay
Studies in Europe and around the world have reported a 40% drop in insect populations in a matter of years.

“We only became aware of the seriousness of this decline in 2011, and every year since then we have seen it get worse,” says Martin Sorg, president of the Amateur Entomology Society of Krefeld on the Dutch border. 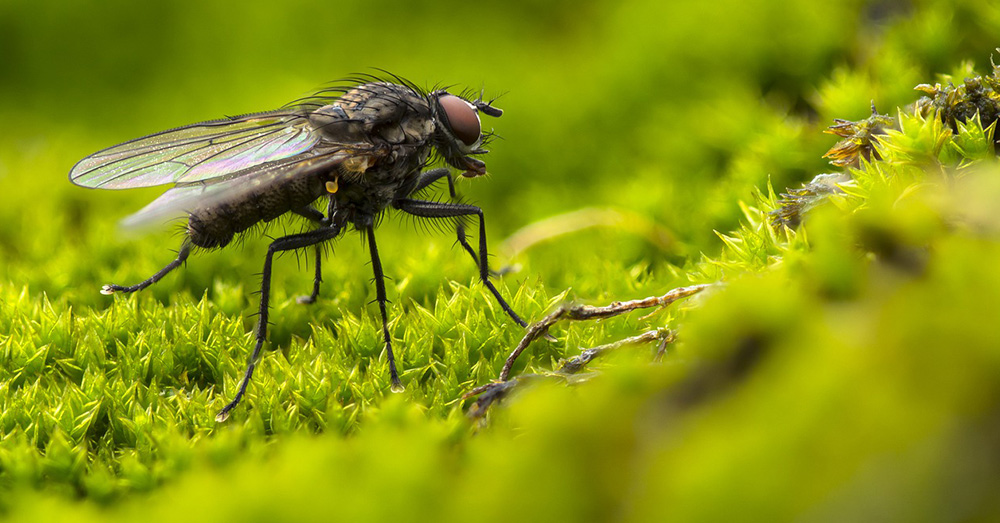 Sorg is trying to alert world leaders to the demise of these insects. He first brought up his findings in 2011, to little acknowledgement. The die-offs have only worsened since then.

“We must realise that here in western Europe our nature is getting smaller, the agriculture fields are very hostile to insects,” said Dutch professor Hans de Kroon. “There is no food, they get poisoned. And nature areas are also more and more isolated. Insects can’t move from one place to another, it’s too far away.” 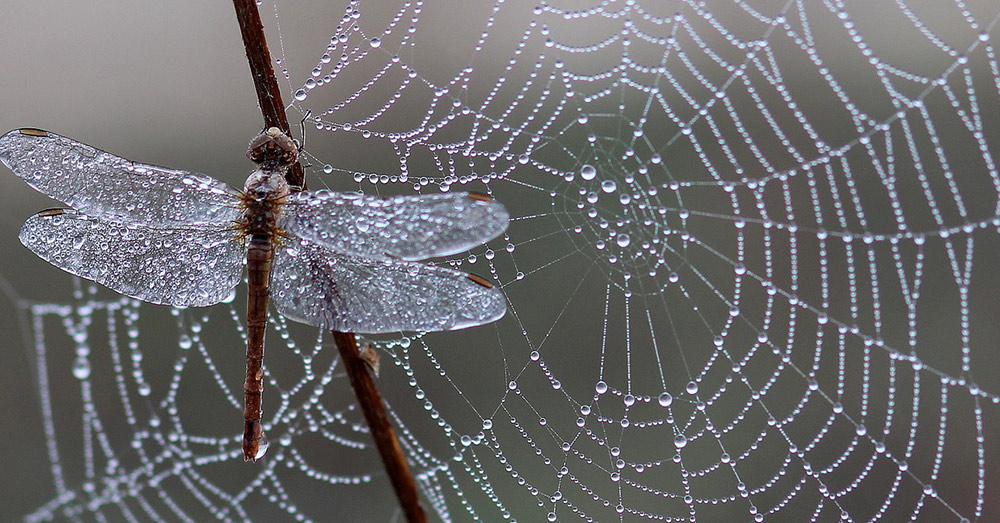 Source: Pixabay
Entomologists are trying to warn the world of this biological emergency.

De Kroon’s hypothesis of dwindling bird populations in Europe were confirmed when he learned of the entomologists’ work. Data from both teams was compiled in a meta study published by Francisco Sanchez-Bayo and Kris Wyckhuys from the Australian universities of Sydney and Queensland. This work looks at similar studies in 73 different geographical regions, and concludes that more than 40 percent of the world’s insect populations are threatened with extinction.

Habitat loss and land conversion are the lead factors in this extinction, while pollution, pesticides, and climate change multiply die-offs to a lesser extent.

“The conclusion is clear,” Sanchez-Bayo and Wyckhuys wrote. “Unless we change our ways of producing food, insects as a whole will go down the path of extinction in a few decades.”