50 Deaf Dogs Were Forced To Evacuate Their Shelter Due To A Wildfire. Where They Ended Up? Amazing!

Dozens of deaf dogs were recently forced to evacuate a California shelter that was threatened by a wildfire. Now, they’re receiving shelter, care and love at an unexpected place: California State Prison in Los Angeles County. 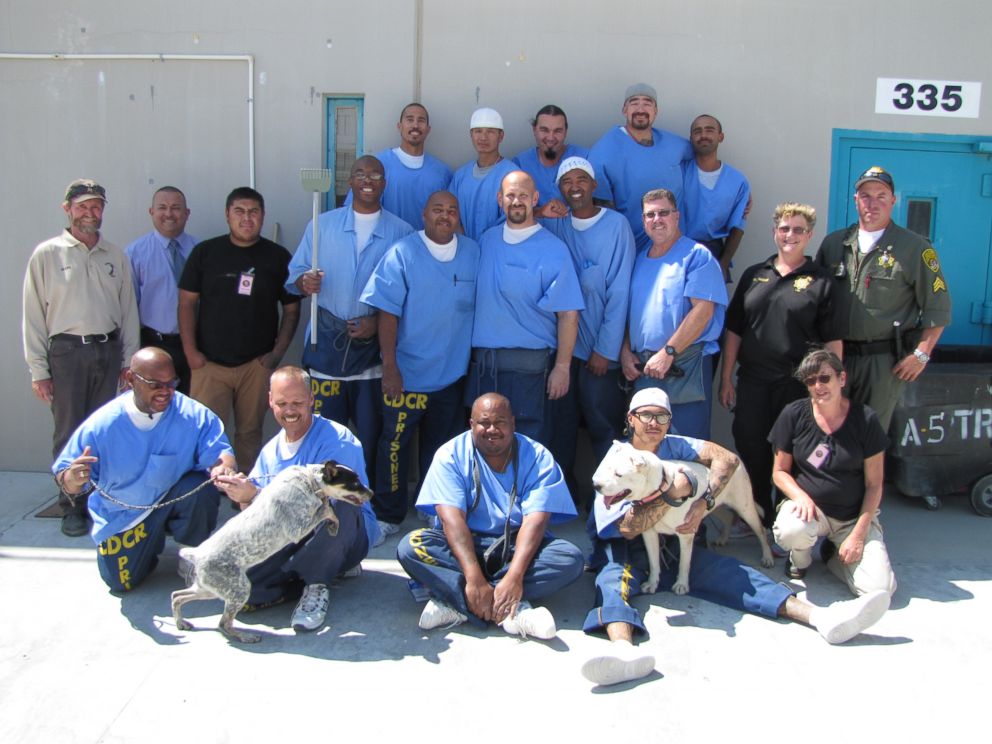 Nearly 50 dogs at the Deaf Dogs Rescue of America in Acton, California, came to the prison after shelter directors Lisa Tipton and her husband Mark Tipton saw flames from the Sand Fire coming toward them. The couple called many shelters and rescues in the area, but none would take the dogs except for the prison. 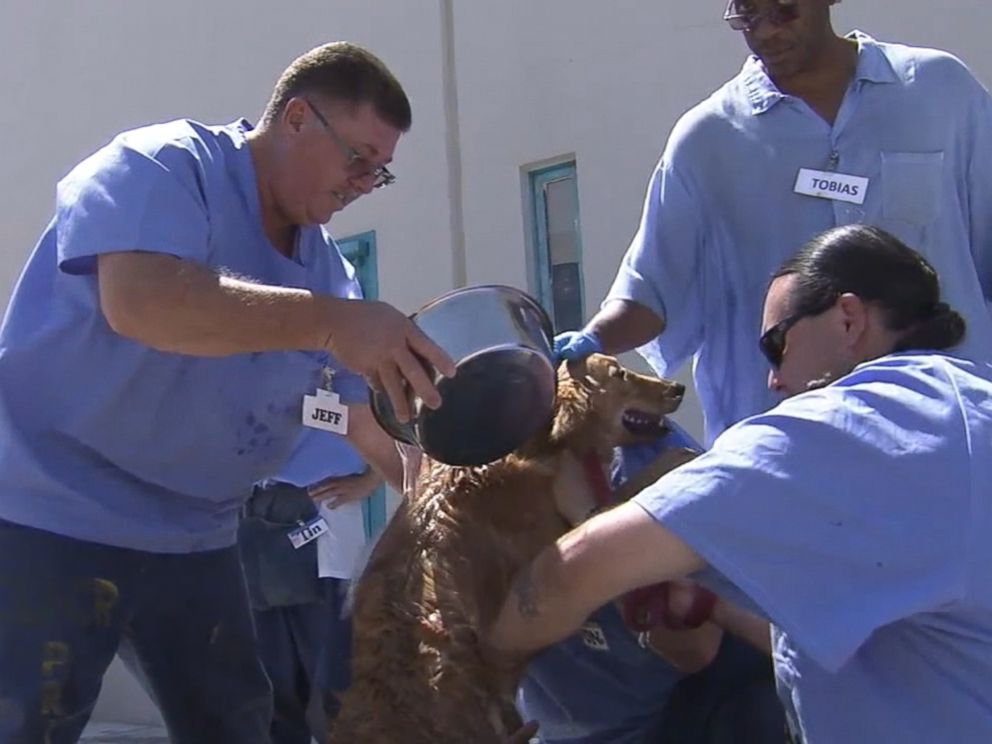 The state prison has a program called Paws 4 Life, which matches inmates with dogs from county shelters that are at high risk of euthanization. The inmates work with professional trainers to help socialize the dogs and give them basic obedience training so that they can pass the American Kennel Club’s Canine Citizen Test. If they pass, this would increase their chances of being adopted. Since the program started, more than 70 dogs that these inmates have worked with have gone on to be adopted. 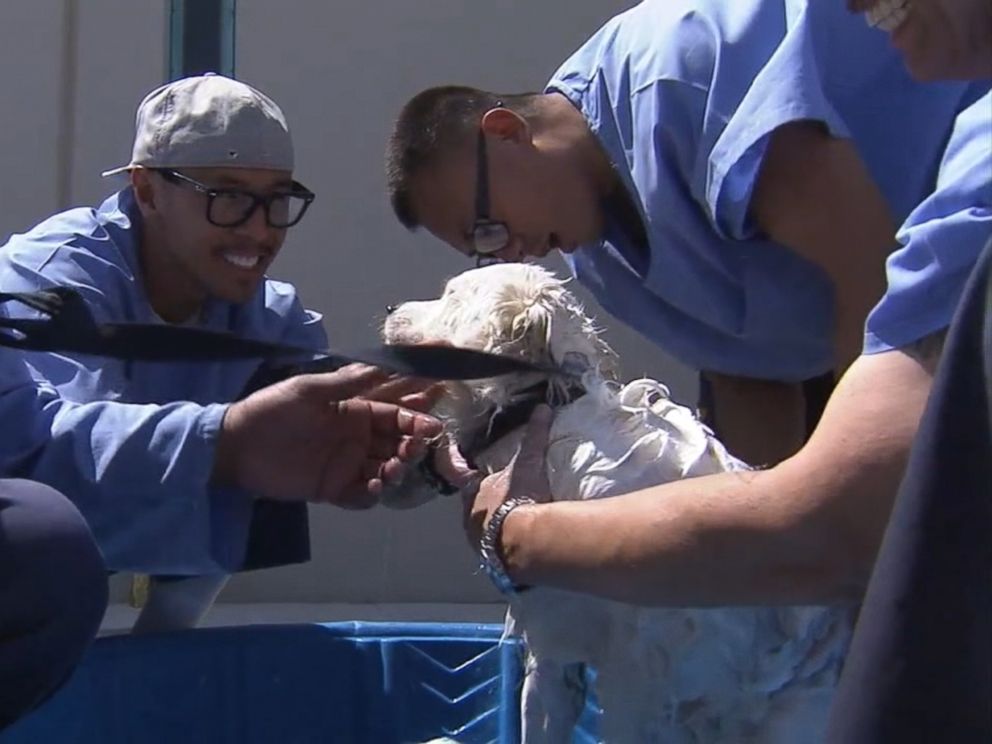 But the dogs aren’t the only ones who benefit from this program. In return, the inmates learn responsibility, respect, and gives their life meaning. Inmate David Dougall told KABC that working with the dogs gives him life again and gives him his spirit back. Another inmate, Job Grobman, said Paws 4 Life has restored his faith in humanity and made him feel like a person who matters. “It gave me the opportunity to care for something, love something,” he added.