A 5-Week-Old Injured Badger Was Rescued. Then, He Met A Furry Friend Who Helped Him Walk Again!

Diamond Dave the badger has an incredible story. When he was just a small baby, he was found starving, in failing health and completely alone by a dog walking by with its owner. With the baby badger’s mother nowhere in sight, the dog’s owner took the small creature to the local wildlife rescue. 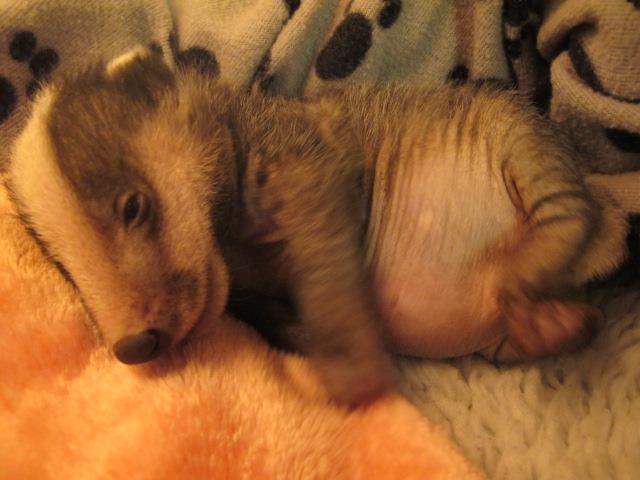 The staff quickly began rescuing the creature and within a week, Diamond Dave had regained strength and grew into an energetic happy creature, but his caretakers noticed something odd about him. 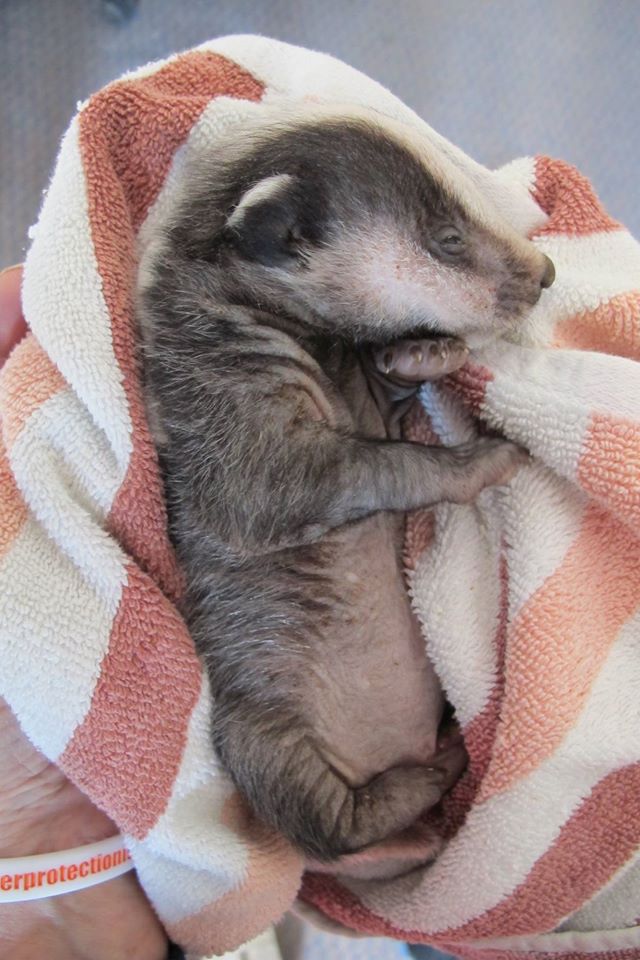 “Jess has noticed that he isn’t placing his front foot in the correct position and it seems to knuckle under,” a Facebook post read. “Diamond Dave was found as a single abandoned orphan, which can mean that the mother has deserted the youngster as it has problems.” 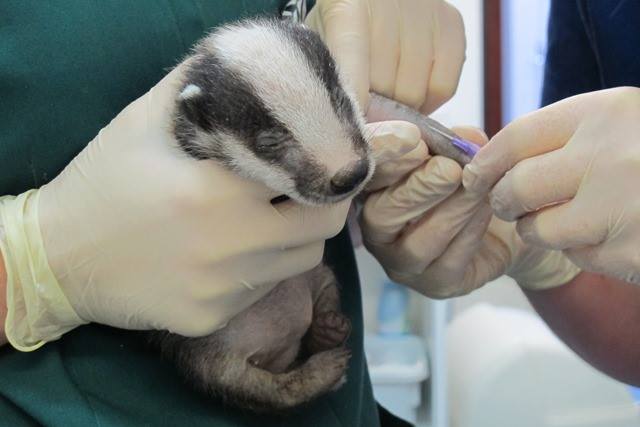 The rescue organization created a physical therapy program for Diamond Dave to help heal his leg. He was also surrounded with other rescued badgers for companionship. In fact the friendship began to heal Diamond Dave. 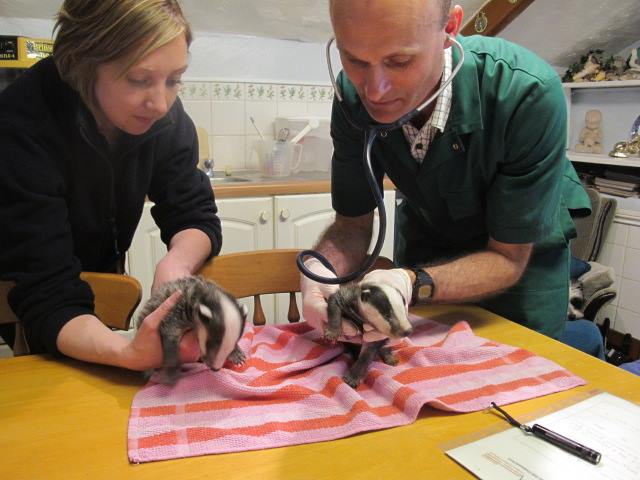 “With his exercises and playing with Jasper, Diamond Dave’s leg looks so much better,” the rescue wrote on Facebook. “They are both still not strong enough to walk properly but enjoy having each other for company. Jasper quite likes using Diamond Dave as a pillow!” 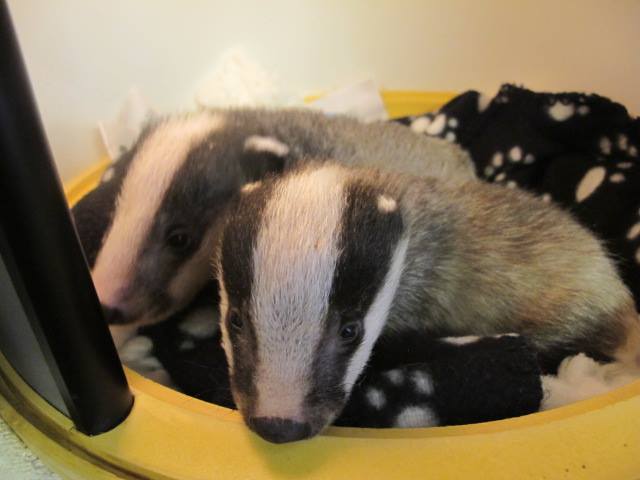 Jasper and Diamond Dave have been the best playmates and nap buddies. Caretakers have been working around the clock helping Diamond Dave learn more natural behaviors to eventually be released back into the wild. 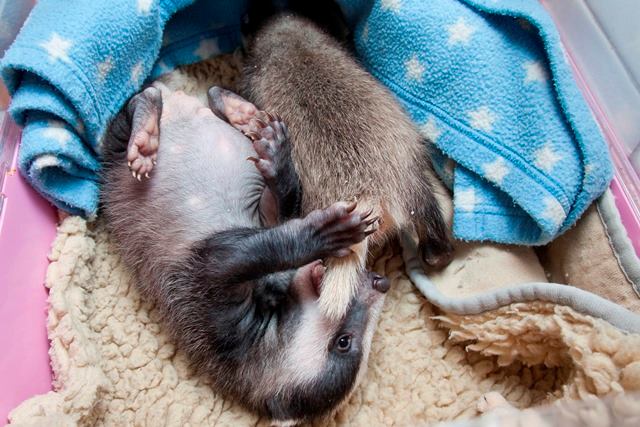 Diamond Dave has grown quite a lot since he was rescued back in March, and he still has a long way to go until he is fully grown. “Dave has almost no contact with humans now as he’s learning to be a wild badger,” the rescue wrote on Facebook. He has been moved to an outdoor enclosure where he met some more badger friends. Eventually, they will all be released back into the wild together. 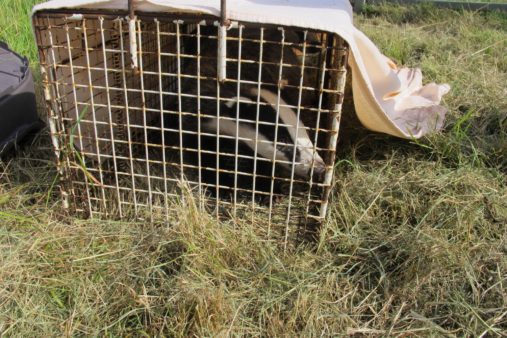 Watch Diamond Dave’s journey in the video below: