Brave K-9 Shot Dead In The Line Of Duty

So when the partners was called to lend their support to an active manhunt, this brave duo didn’t hesitate to help. The 19-year-old suspect was armed, drunk and fleeing from police as he sped down a local interstate, posing great risk to other drivers. 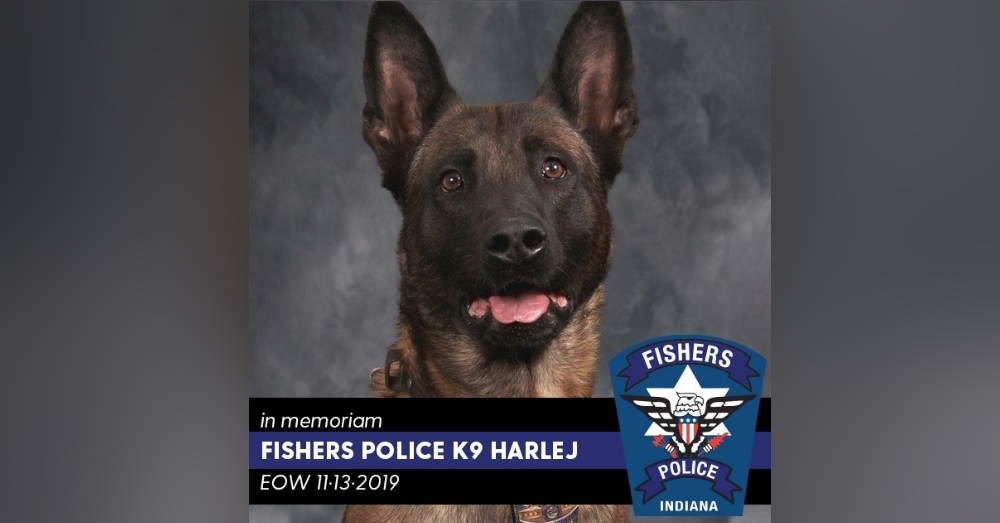 But when the teen suspect, Richard Garrett Jr., saw the cops on his tail, he abandoned his vehicle and took off running into the nearby forest. Jarred and Harlej immediately gave chase, and eventually cornered the 19-year-old car suspect. But the suspect refused to surrender, forcing Jarred to unleash Harlej, who chased the teen even deeper into the woods. 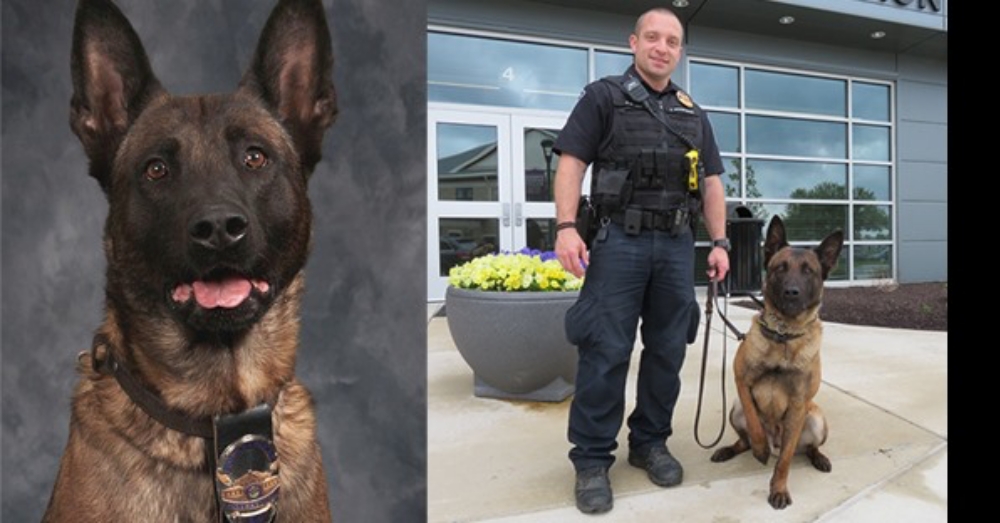 At first, it appeared like justice would be served. Jarred had lost sight of the suspect, but was confident his four-legged partner wouldn’t let the perpetrator get away. But then Jarred heard a gunshot — and his heart dropped into his stomach. When the other officers involved couldn’t find the dog, police started to fear the worst.

Hours later, those fears were confirmed when police found Harlej’s body, which confirmed the animal had died by a gunshot wound. But they also found the teenage perpetrator nearby — he was alive, but unable to walk owing to a dog bite in his leg. 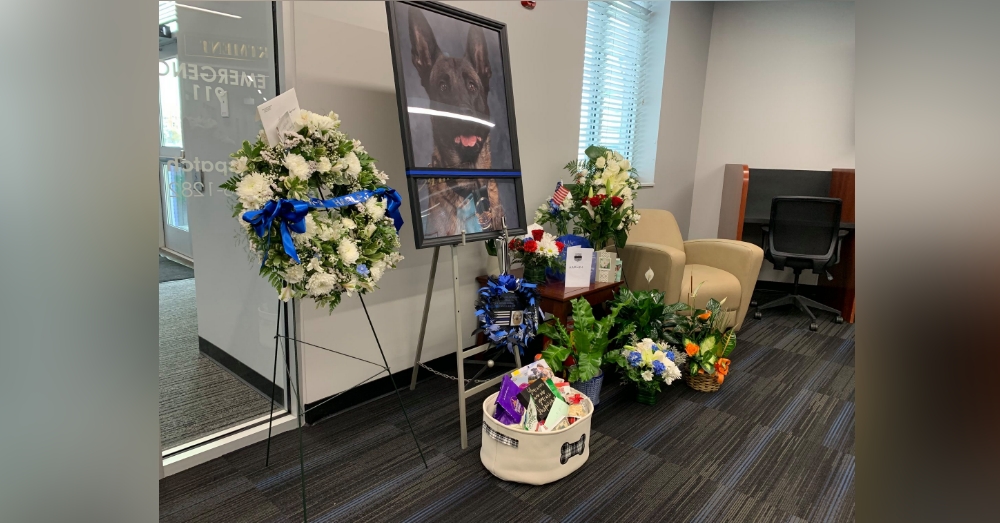 “It is my belief he saved lives last night, and we’re thankful for his sacrifice,” department Chief Ed Gebhart told reporters, recalling the K-9’s heroic actions. As news of Harlej’s death spread, the police department’s lobby filled up with heartfelt notes and flowers from community members thanking their canine protector for his brave sacrifice.

Rest in Peace, Harlej! Thank you for keeping us safe.