Indiana Dog Groomers Have Reopened For Business, And They’re Busier Than Ever

After weeks of sheltering in place, some U.S. governors are ready to reopen their states for business, although – in lieu of a national roll-out — plans vary widely from state to state. In Indiana, at least, dog owners can take their pups in for a much-needed trim after dog groomers were granted permission to re-open for business.

“It was hard to schedule anyone because we didn’t know when an open date would be,” the owner of one Indiana dog grooming business, Bethany English, told Fox 59. And while English, who owns The Fluffy Puppy Salon in Irvington, Indiana, is thrilled to finally reopen her doors, it won’t exactly be business as usual. 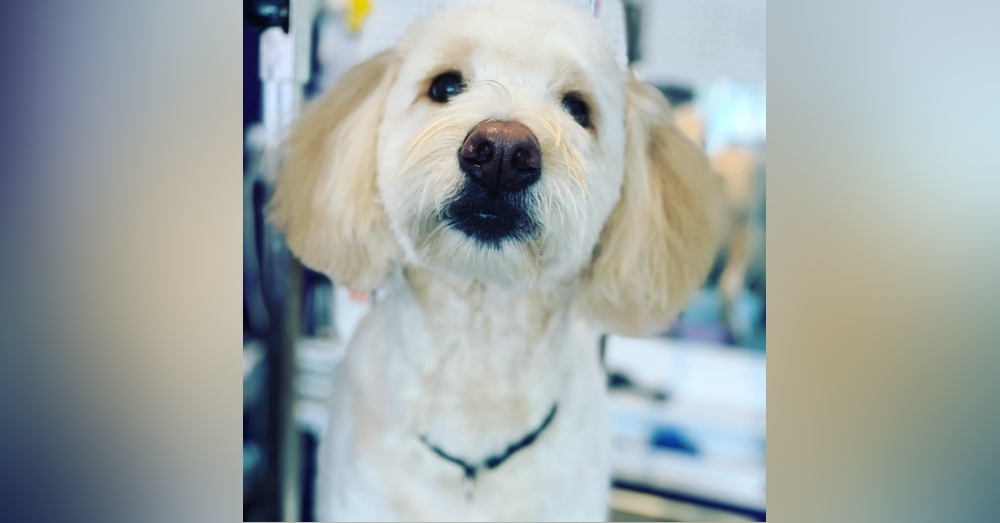 For starters, Fluffy Puppy will be keeping social distancing guidelines in place, which means only one customer will be allowed inside the store at a time. All transactions will be made online to avoid handling cash and in-person transactions. Meanwhile, pups will be given a good scrub before the groomers gets to work, which will help protect workers from any traces of the coronavirus that might be lingering in their fur.

“Once [the dogs] are in there, we take them in the back, and give them a bath,” said English. “So, no walk-in services anymore.” 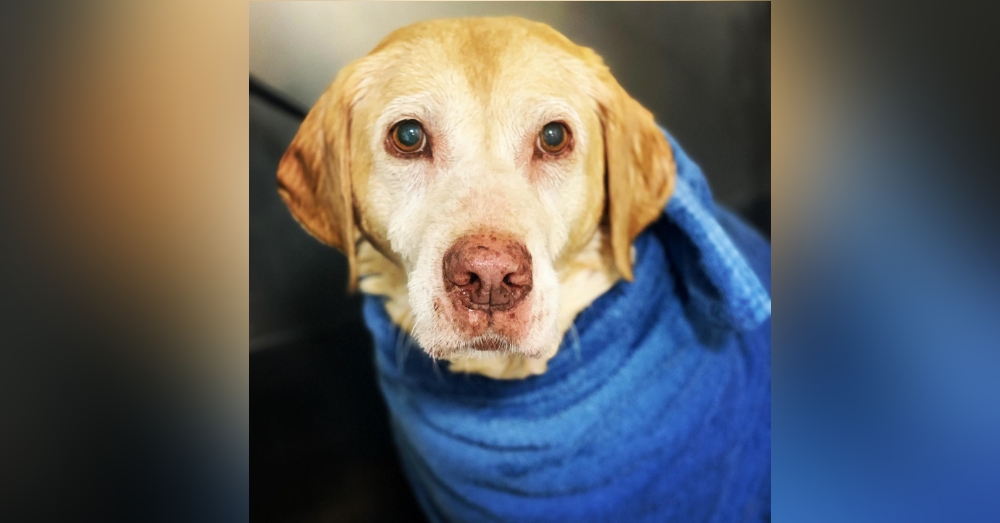 The salon itself has been outfitted with a plastic curtain separating the groomers from their human clients. The new partition, which English describes as a “fancy shower curtain,” disrupts the salon’s convivial atmosphere somewhat, but English believes her clients will understand it’s in everybody’s best interest.

The groomers will also experience more limited interacted with the dogs themselves, who will be placed in sanitized kennels by the owners, who will retrieve them from those same kennels after their appointment is over. This new arrangement may feel awkward and strange, but it’s meant to limit person-to-person contact. Shift sizes, meanwhile, have been reduced from 3 to 2 groomers to allow for better social distancing inside the store. 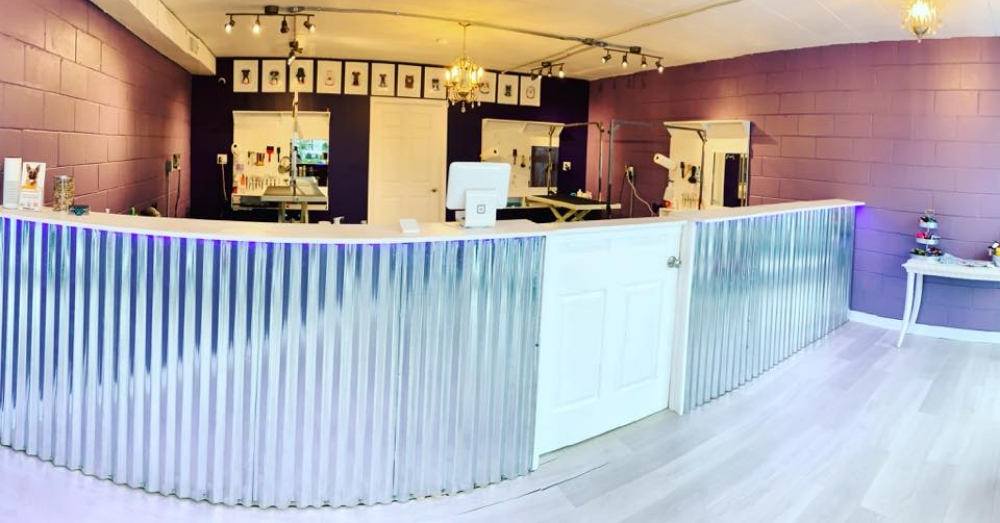 This all adds up to a major departure from the way The Fluffy Puppy used to run, but customers don’t seem to mind, according to English, who spent her first day back furiously scheduling new appointments. “I think I fulfilled 300 appointment requests on our first day back,” she said. Clearly, Indiana dog owners have really been missing their local groomers!

What do you think about these new arrangements? How have businesses in your area adjusted to manage the fall-out from COVID-19?