Guy Noticed Wild Animals Were Suffering In Drought So He Comes Up With Genius Plan.

The words on the side of the tanker truck simply say, “Water is life.”

Every decade or so, the Tsavo West National Park in Kenya, Africa, experiences a devastating drought. The rugged wilderness is home to millions of wild animals, including elephants, rhinos, hippos, lions, cheetahs, leopards, buffaloes, and countless rare and threatened bird and plant species. 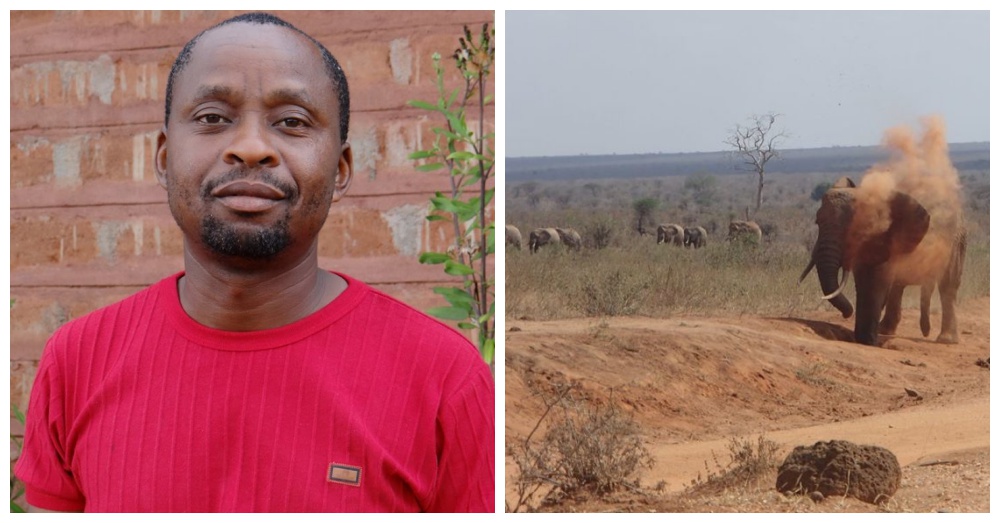 In 2017, a local man named Patrick Kilonzo Mwalua noticed that the animals in Tsavo West were suffering greatly from the lack of fresh water. Patrick is a pea farmer in a nearby village, and when he saw the effects of climate change getting worse with each passing year, he decided to take matters into his own hands.

“We aren’t really receiving rain the way we used to,” he explained. “So I started giving animals water because I thought, ‘If I don’t do that, they will die.’” 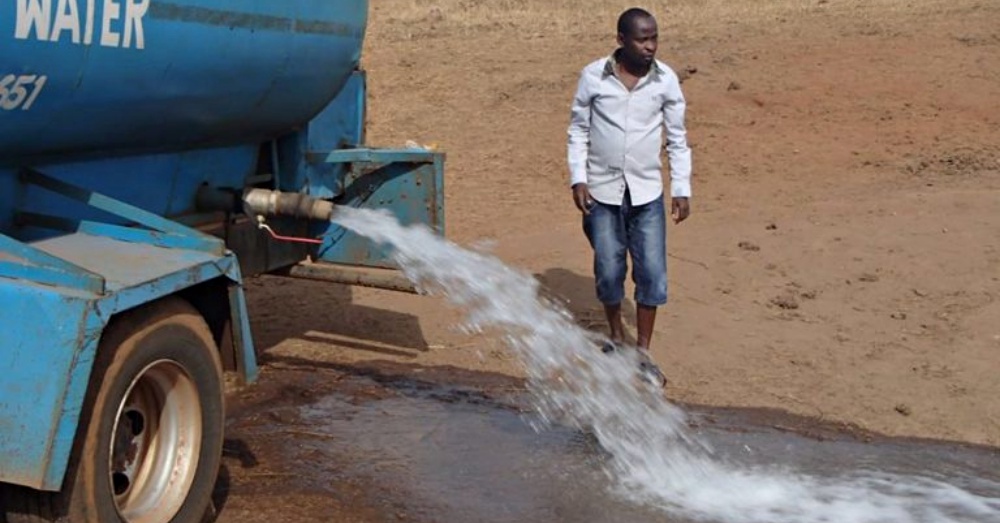 Every day, Patrick fills a tanker truck he uses on his farm with 3,000 gallons of fresh water and drives several hours out into the savannah. When the wild animals hear him coming, they start running toward the truck because they know he’s bringing them the life-sustaining water they’ve been craving.

“Last night, I found 500 buffalo waiting at the waterhole. When I arrived they could smell the water… They started drinking water while I was standing there. They get so excited.” 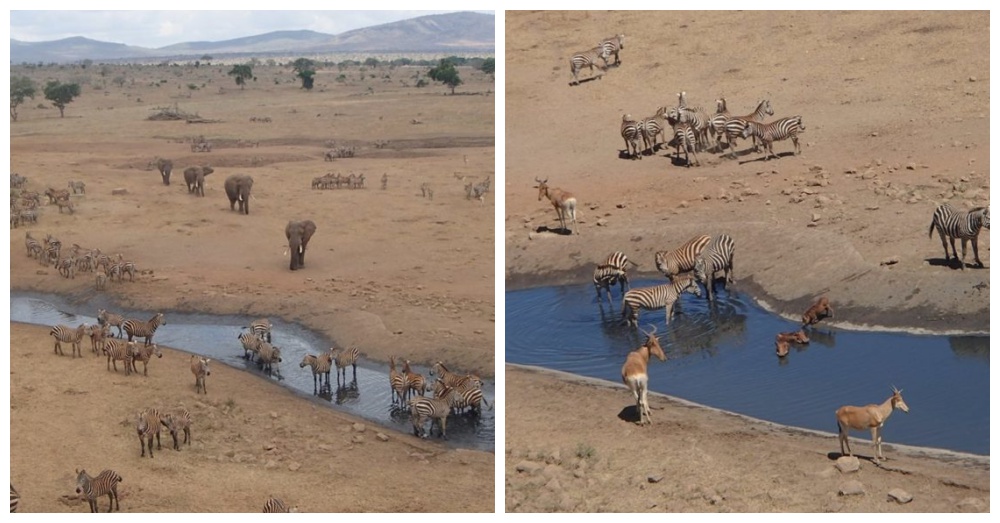 In addition to his daily deliveries, Patrick has also organized efforts to create gravel-lined watering holes that will keep the precious liquid from seeping into the parched earth before the animals have a chance to drink it.

“There is completely no water, so the animals are depending on humans,” Patrick added. “If we don’t help them, they will die.” 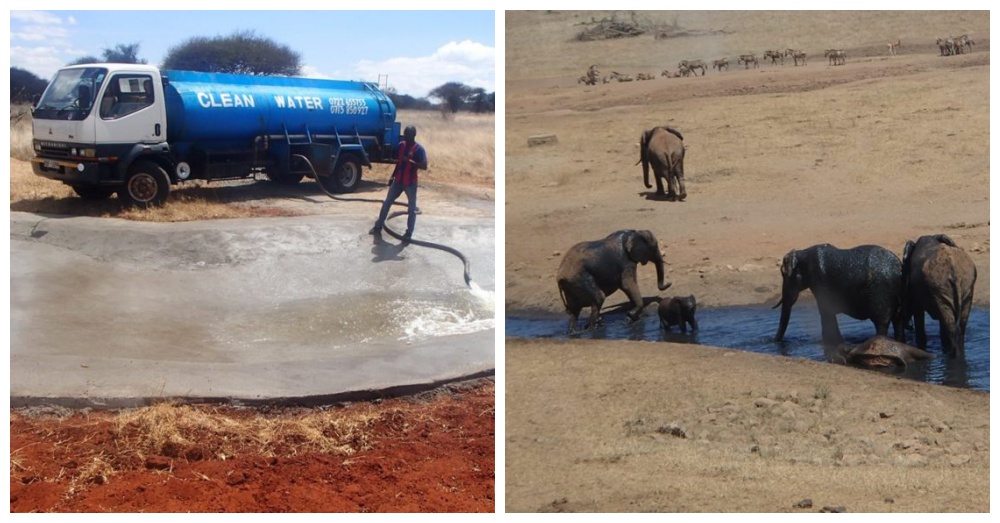 Locals have started calling Patrick “The Water Man,” and his passion for wildlife conservation inspired a GoFundMe campaign that neared half a million dollars in donations. 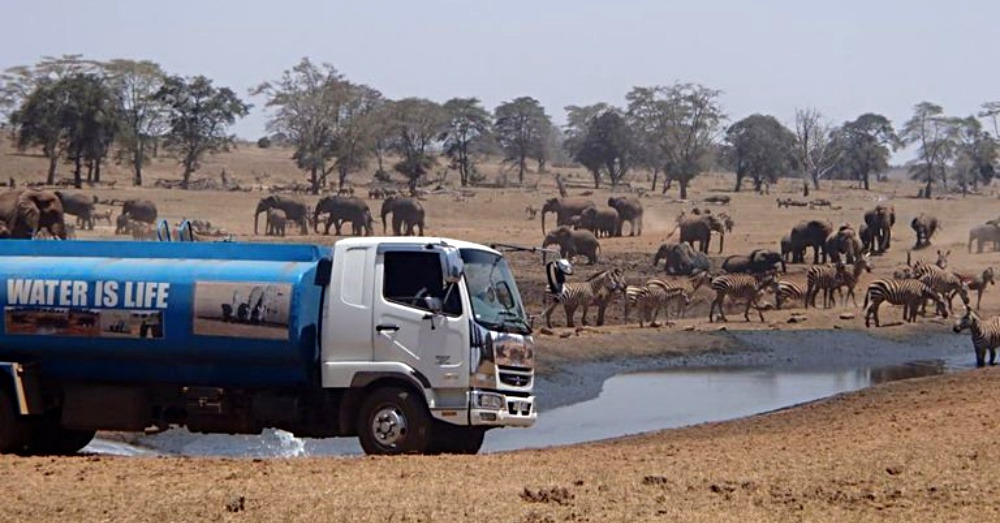 Patrick is an amazing example of the impact that one person can have on the world around them. He saw a problem and took efforts to help solve it, and in doing so he’s inspired people all over the globe to do their part too. While Patrick is focusing on his small part of the world, his work has a global impact!

Please share this story to encourage everyone to be like Patrick and do whatever they can do to change the world in some small but meaningful way.