When it comes to working with animals, most photographers know to expect the unexpected.

Alfredo Garcia da Silva recently popped the question to his girlfriend, Joyce Sabino Greffe. The couple reside in Campo Grande, Brazil, and they love nothing more than spending time together and lavishing attention on their four-legged baby, a 9-month-old puppy named Thor. 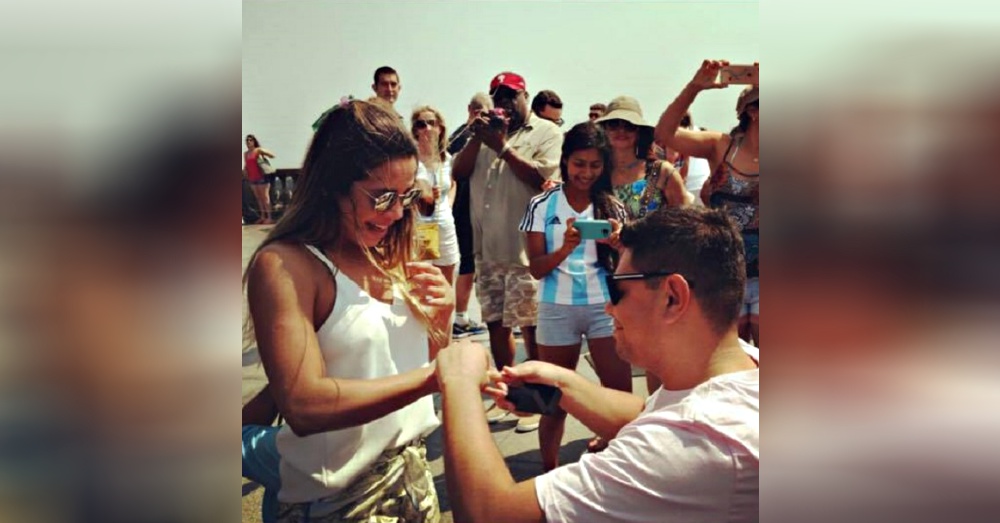 As they prepared for a September wedding the couple did what so many others have done before them: they booked a photo shoot with a local photographer to commemorate their engagement. Photographer Nicolas Carrelo was brought on board to capture their special photos, and when he heard that the couple intended to include Thor in their pictures he took it all in his stride.

“Nicolas, I wanted to do some pictures with my puppy, he’s very sweet and calm!” Nicolas recalled the bride-to-be telling him. “Rest assured he will behave!!” 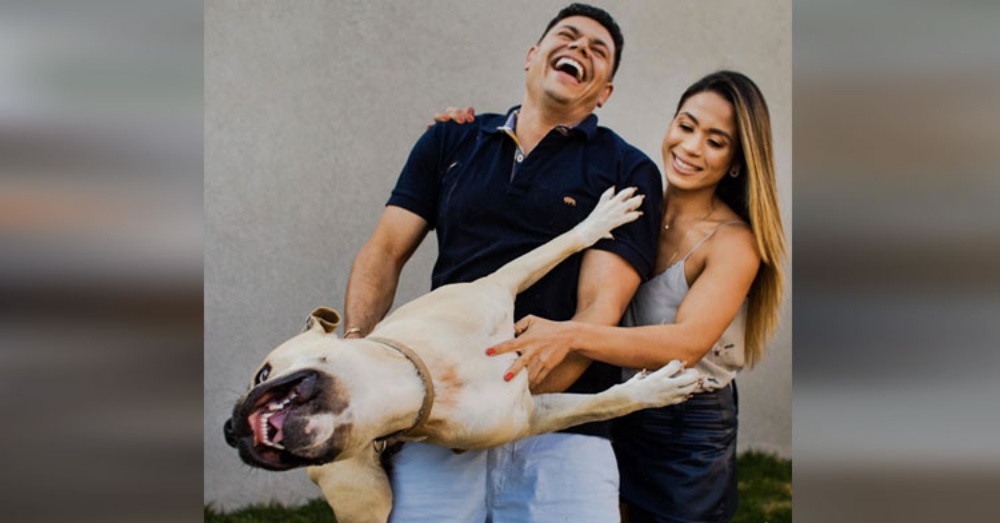 Famous last words! Joyce’s assurance that Thor would behave turned out to be hilariously incorrect. As soon as the shoot began it became clear that Thor was running the whole show.

“Every photographer wants to drive, set the scenes, but with Thor it was different, he drove, he set the scenes,” said Nicolas. “It was so much fun, we laughed all the time.” 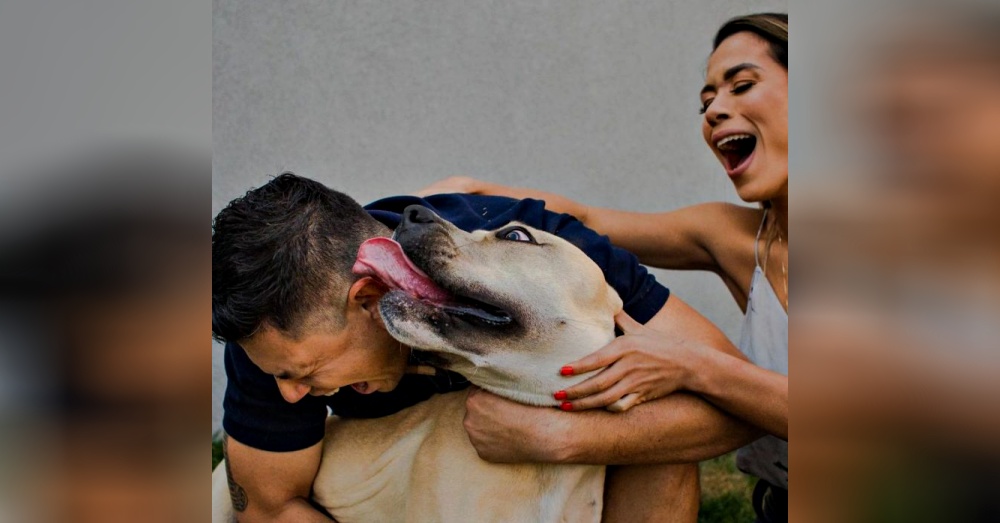 “Of the 1,500 photos taken during the session, I delivered only 80 to the couple,” Nicolas added. Thanks to Thor’s overly-exuberant personality, most of the pictures Nicolas captured were utterly unsuitable for engagement pictures. Still, there’s no denying that the dog’s energy and hilarious facial expressions added a whole level of awesome to the images! 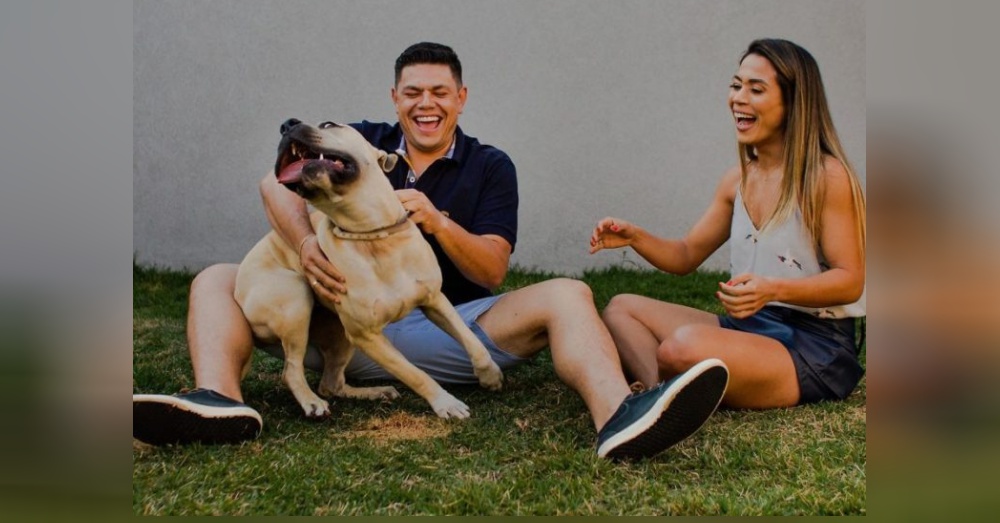 Every picture is even funnier than the last, and both the couple and the photographer had a great time laughing at Thor’s antics. 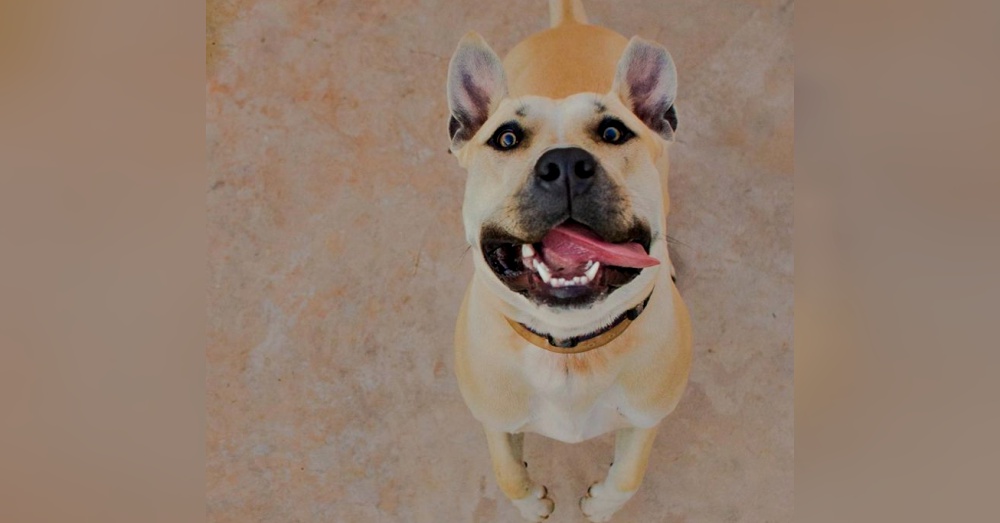 At the end of the day Nicolas uploaded a handful of some of Thor’s funniest pictures to his Instagram page. He was both shocked and delighted when the pictures went viral with over 23 million “likes” in just a few days! 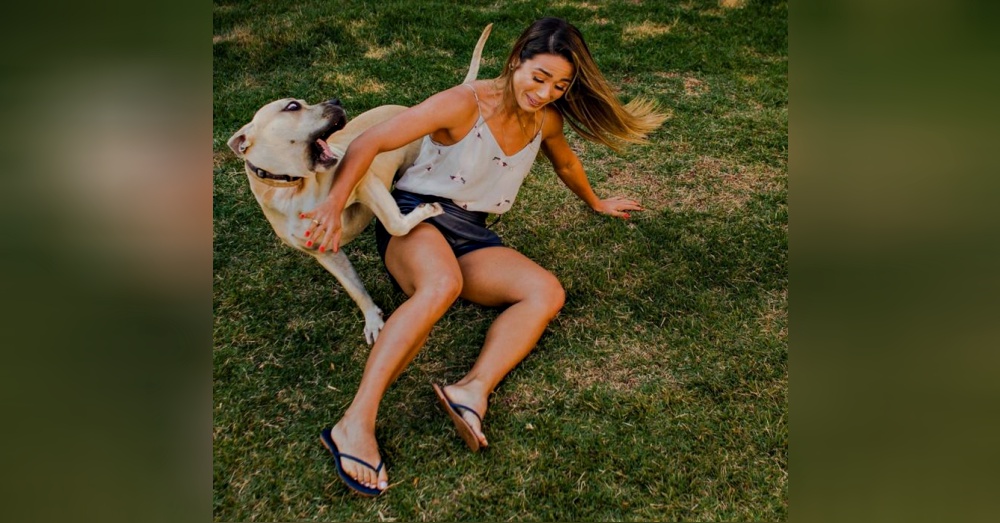 After working as a professional photographer for ten years, Nicolas probably can’t believe his big break came in the form of some of the silliest dog pictures ever captured! “I did not expect all this success, I am very happy and I can say for sure that Thor made a great contribution in my career,” he explained. 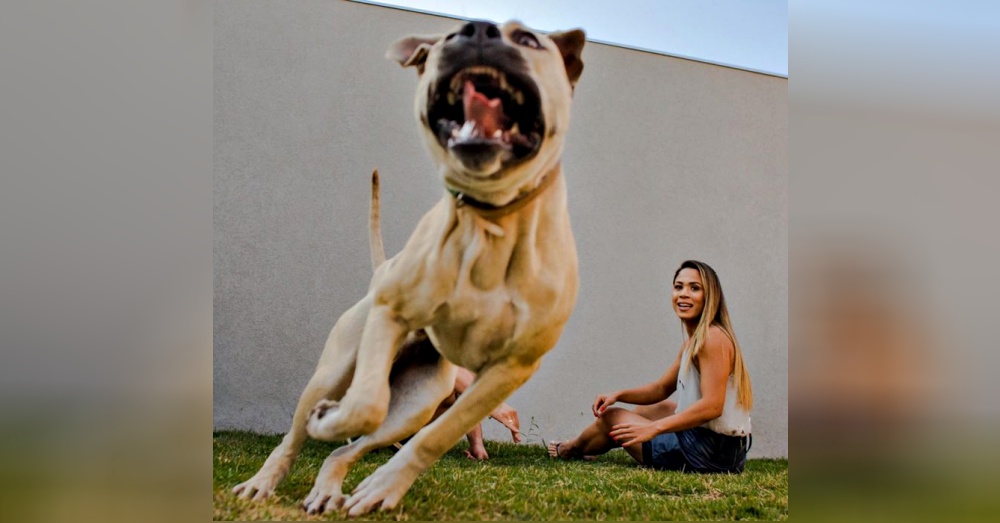 You just never know what to expect when there are pets involved! Some couples and photographers might have gotten frustrated over Thor’s high energy take on modeling, so it’s refreshing to see people who have such a great sense of humor! Yet another reason to love dogs — and dog people!

Millions Are Cracking Up At Cat Kneading Dog Sibling’s Cone Of Shame: Click “Next” below!