Teenage Girl Takes In Abandoned Baby Donkey And Nurses Him Back To Health.

If you happen across a struggling puppy or kitten, odds are you’d scoop them up to do whatever was needed to bring them back to health. What if, instead of a puppy or kitten, you discovered a baby donkey? Would you still swoop in for the rescue?

17-year-old Payton Dankworth sprung into action when she received a call from her friend that he had found a baby donkey, and his mom wouldn’t let him take it in. Now, the pair are nearly inseparable. 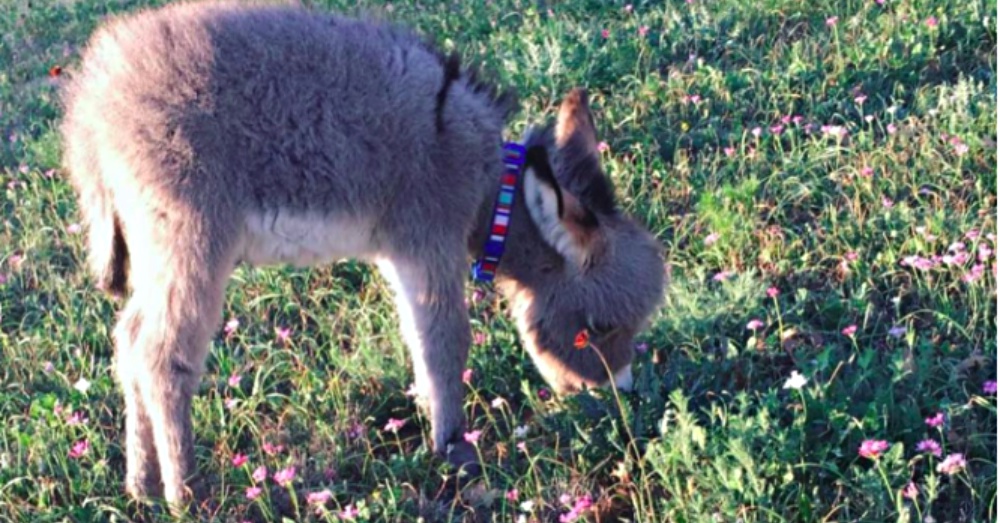 Peyton says her friend discovered the donkey, which she has named Jack, while he was out riding horses. Jack’s mom wasn’t taking care of him, so he was extremely malnourished and near death. Peyton immediately jumped into action to nurse the sweet guy back to health.

After rescuing him, Peyton said “the first night was the hardest” because she had to fight to get him to eat and go to the bathroom (to be sure all of his organs were working and not shutting down). She didn’t give up though, and eventually, he began to eat, go to the bathroom, and gain the strength to walk. 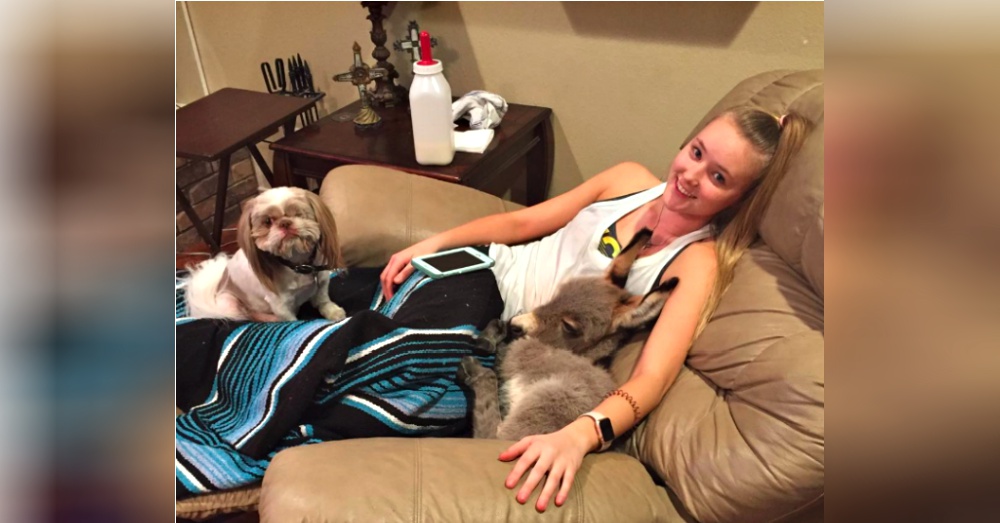 Since his rescue, Jack has become a permanent fixture in Peyton’s home. He truly thinks of the teenager as his mom and doesn’t like to be away from her. Knowing this, Peyton runs home to feed and play with Jack during any break at school she has.

If he’s not by Peyton’s side, Jack is running alongside the family’s pet dogs. In fact, he cries at night when it’s time to sleep if the dogs aren’t nearby. Peyton often takes all three of her pets on walks and car rides together, because they love each other so much! 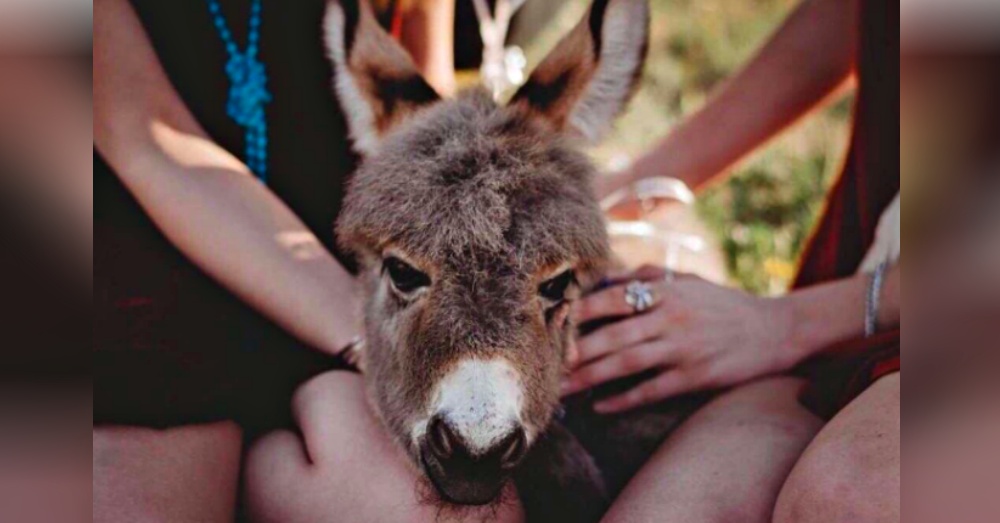 Peyton has become so inspired by her adventure with Jack that she’s decided to pursue taking care of animals for a living. She has enjoyed watching Jack transform from his near-death experience into a happy, silly, bouncy donkey. 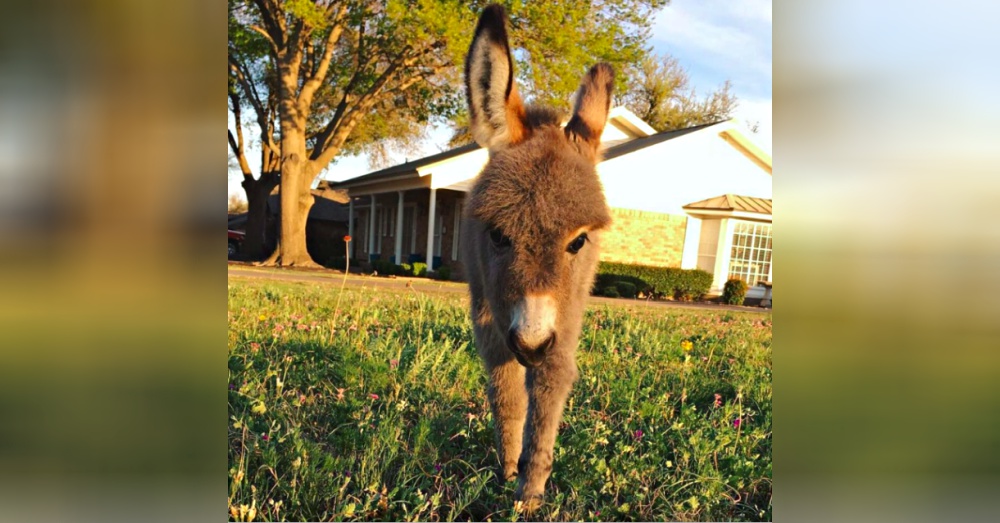 Check out more pictures of Jack on his Instagram page and be sure to share his story with your friends!

Nine Shelter Puppies Named After Santa’s Reindeer Are Attracting Adopters From Around The World: Click “Next” below!