Many pet owners swear they didn’t choose their furry friends; rather, it was the other way around.

If you ask Boston Police Department’s SWAT team, that was definitely the case for their adorable feline mascot. The calico cat, aptly dubbed “SWAT Cat” by her admirers in blue, showed up at the department’s Special Weapons and Tactics base one day in 2013. And she’s stuck around ever since. 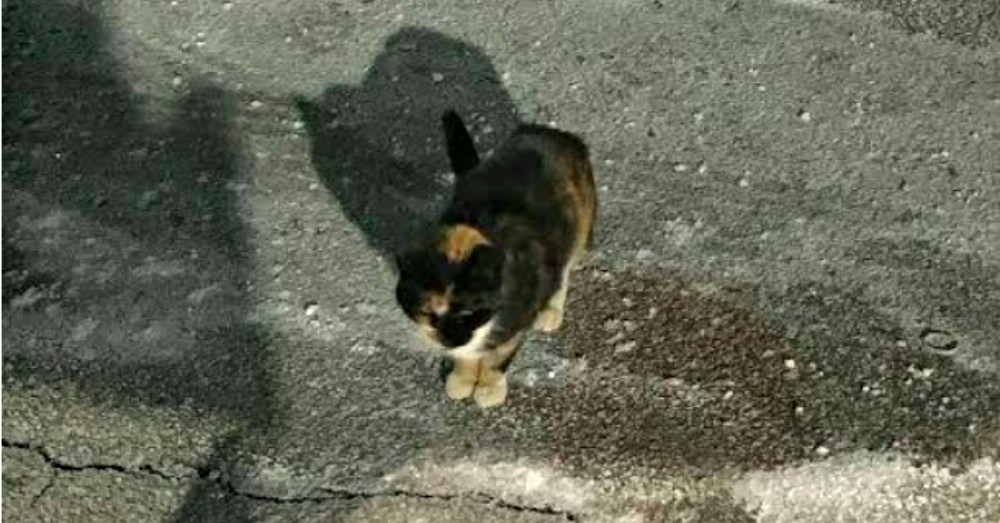 Over the years, SWAT Cat came and went as she pleased, though she always returned to keep the officers company, accept belly rubs, and eat the food they left out for her. But try as they might, none of them could convince the stray to come inside and live indoors. 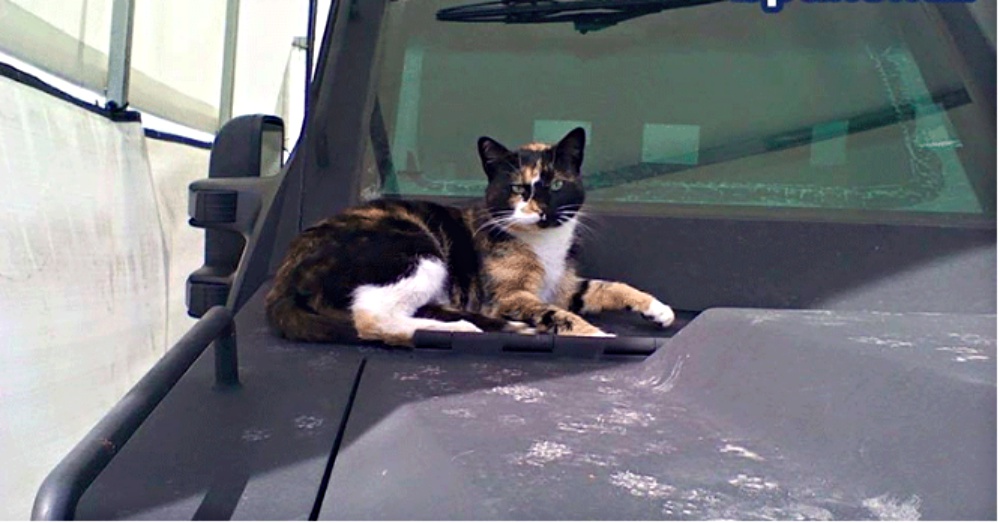 They worried about her, especially when she went missing in 2015 before making another appearance weeks later. After taking her to a vet to get checked out, they figured out another way to ensure she’d be safe and provide shelter from the elements — by giving SWAT Cat her very own insulated kitty condo. 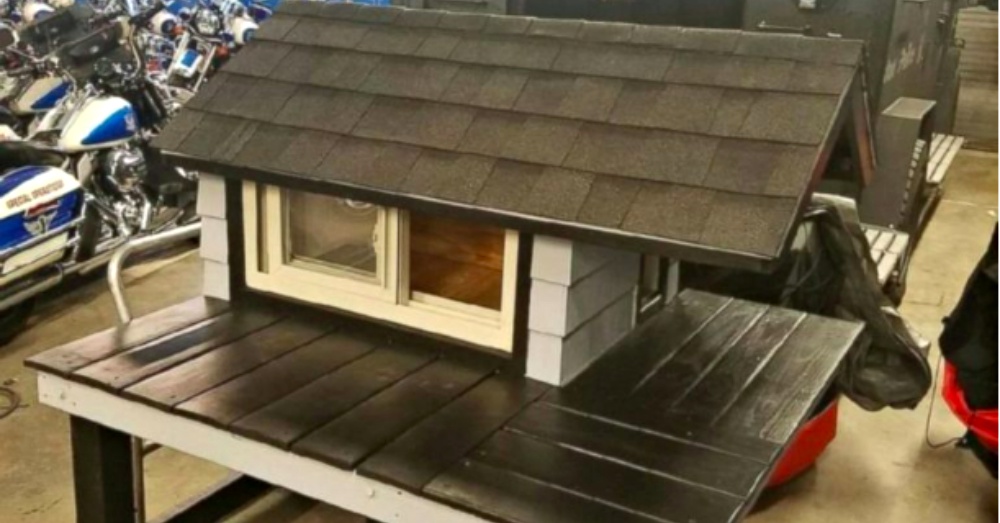 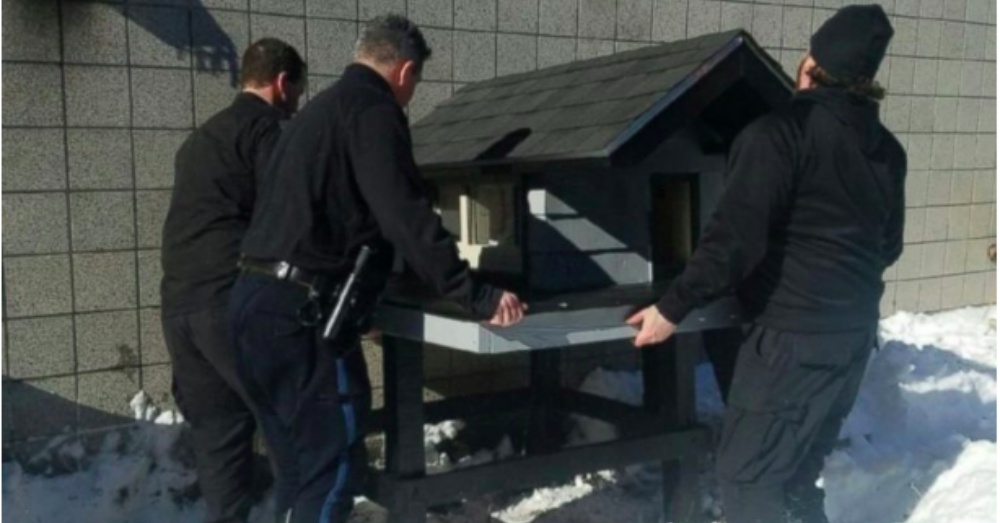 The officers presented SWAT Cat with her cozy new abode in February 2017. Clearly, she couldn’t be more pleased with the way it turned out. Now, thanks to all her SWAT team friends, she’ll always have a place to come back to — and call her own. 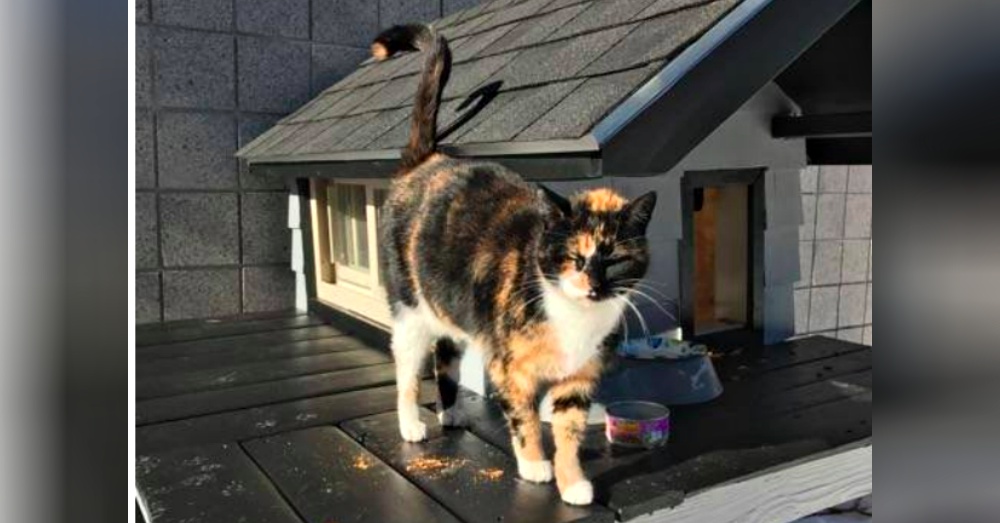 This sweet girl is obviously a great judge of character. She must have known the officers would love and take care of her, even if she prefers the freedom of outdoor life.

Share this story with other animal lovers who’d do anything for their pets.

Britain’s Loneliest Cat Facing Second Christmas Without A Home Because No One Wants Him: Click “Next” below!