Kayaker Can’t Stop Laughing When Sea Lion Jumps Onto Boat For A Cuddle.

Some people jokingly refer to seals and sea lions as “water dogs” or “dogs of the sea.” And honestly, if we’re going by this boater’s video, that description isn’t too far off.

A few years back, a man was enjoying a day out on the water when a very unexpected guest joined him on his boat. Thankfully, he caught the strange yet adorable encounter on camera. 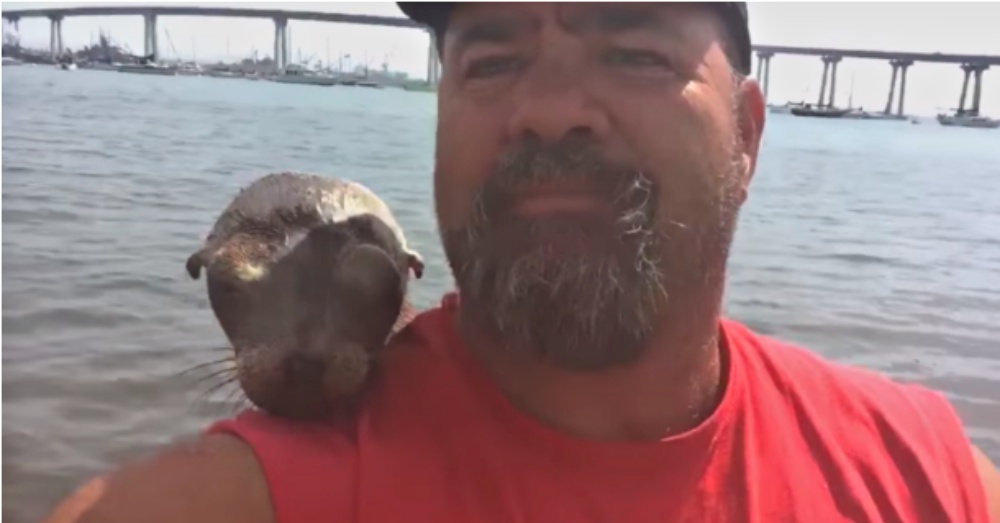 As the video begins, we see a very relaxed looking sea lion resting its head on the man’s shoulder near the shore. “Here’s my new friend,” the man says, amused. “He jumped aboard out at the bridge.” It’s not clear why the critter decided to stick around. Maybe it was just tired and looking for a spot to rest, or the man could have had food. Either way, the sea lion clearly wanted to stay with him. Not sure how to react, the man decided to just go with it. 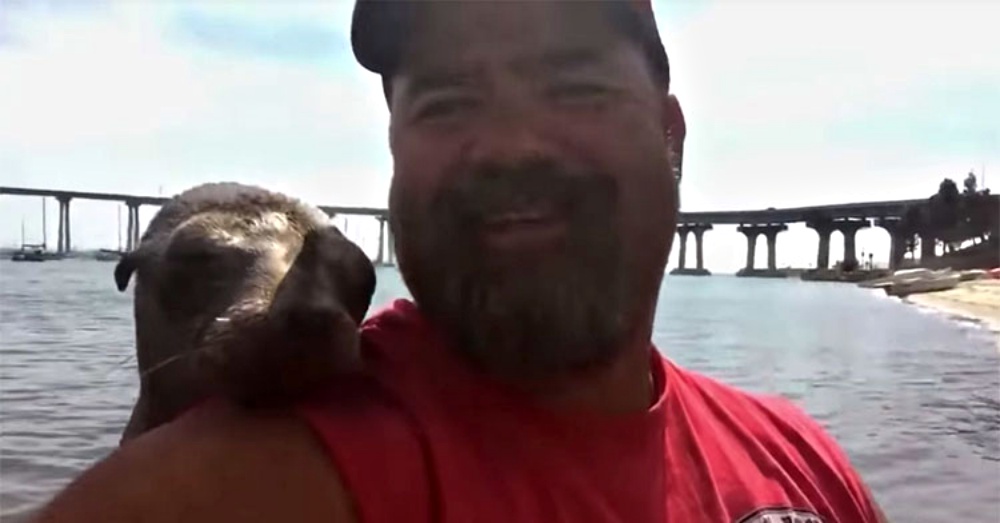 “Anybody looking for a seal?” he jokes. (The animal is actually a sea lion.) “I seem to have acquired one.” All he can really do is laugh and talk to his unlikely companion. At one point, he asks the creature, “Are you gonna ride all day or what are you gonna do?” The sea lion responds by resting its head on his shoulder once again and closing its eyes. (Honestly, we’re so jealous!) 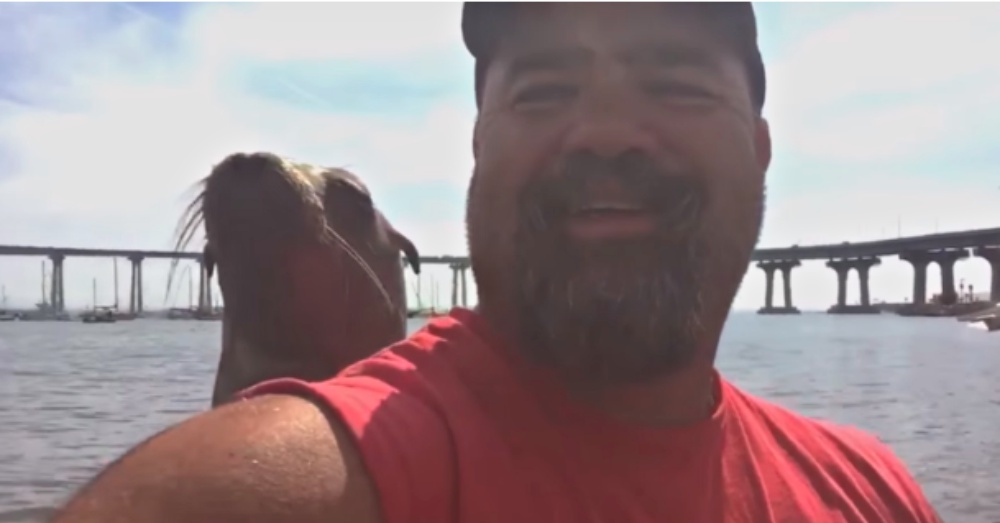 Millions watched the footage and cracked up as well, offering their own humorous guesses for what went on. One viewer said, “They really are half-fish half-dog.”

Whatever the sea lion’s motivation that day, it made for one seriously cool (and hilarious) experience that this man won’t soon forget. Watch as the sea lion cuddles up to its new buddy in the video below, and share with anyone who needs a good laugh.