Puppy Born With Upside-Down Paws Defies The Odds By Learning To Walk.

Dogs can teach us so many encouraging life lessons, especially when they beat the odds.

A sweet puppy named Milo was only five weeks old when he was surrendered to Oliver and Friends Farm Sanctuary, a shelter that takes in and rehabilitates animals with special needs. Milo needed the extra help because he was born with upside-down paws that made it hard for him to walk. 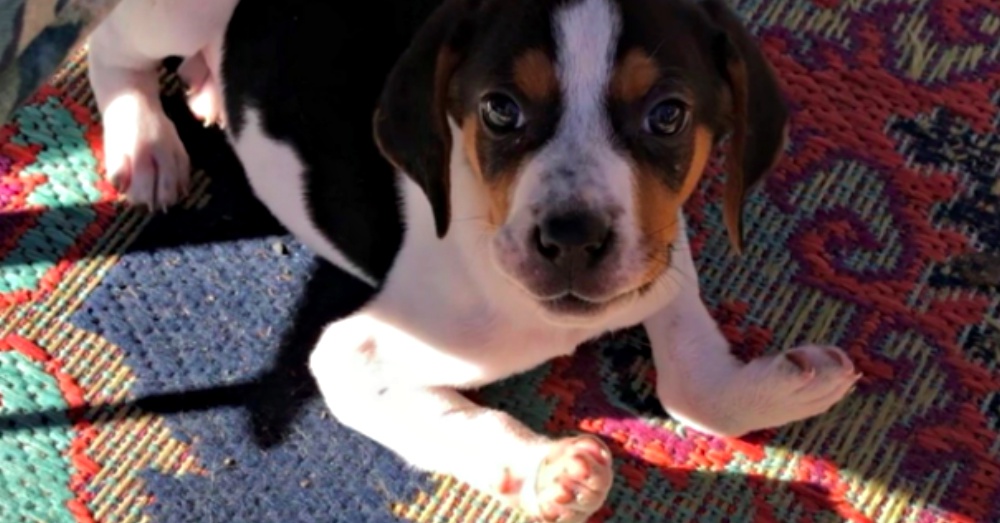 The condition is well known in the veterinarian community but extremely rare, so Milo’s caretakers weren’t sure he would ever be able to function like other dogs. But Jennie Hays, the farm’s owner, wasn’t ready to give up.

First, Jennie took the pup to a local vet who wasn’t comfortable performing the unusual, complex surgery. Then they tried visiting the Oklahoma State University Center for Veterinary Health Sciences, where Jennie met someone who was willing and able to correct Milo’s little paws.

When Milo emerged from the operation, he was placed in splints to make sure his healing process went well. Due to Milo’s “energetic and playful nature,” those splints came in handy. He kept them on for a solid three weeks so his puppy energy did not interfere with the realignment of his paws. 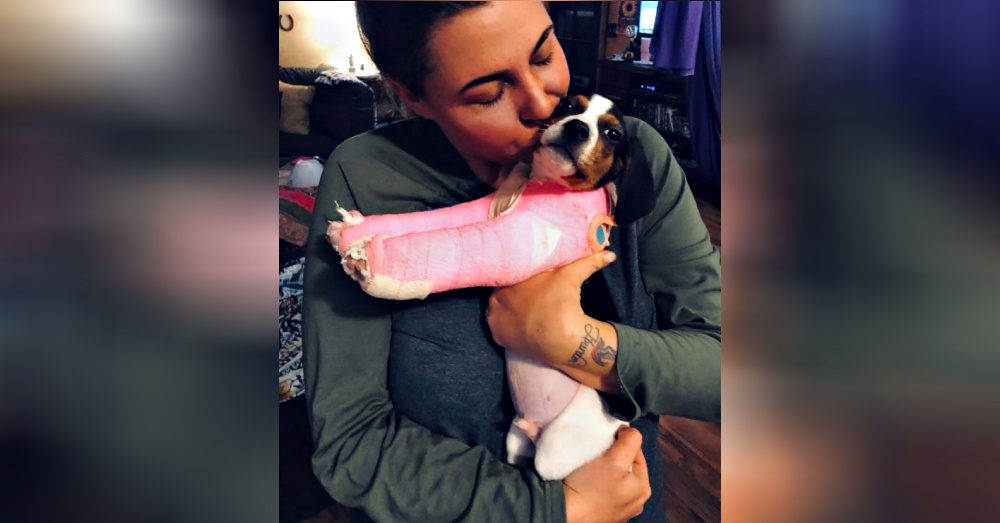 But Milo’s difficulties were not over. Just like a human who undergoes intense surgery, Milo needed lots of physical therapy and rehabilitation exercises to gain strength and learn how to walk properly on his newly corrected limbs. These exercises included activities like swimming, walking, and learning basic commands to be the best dog he can be. 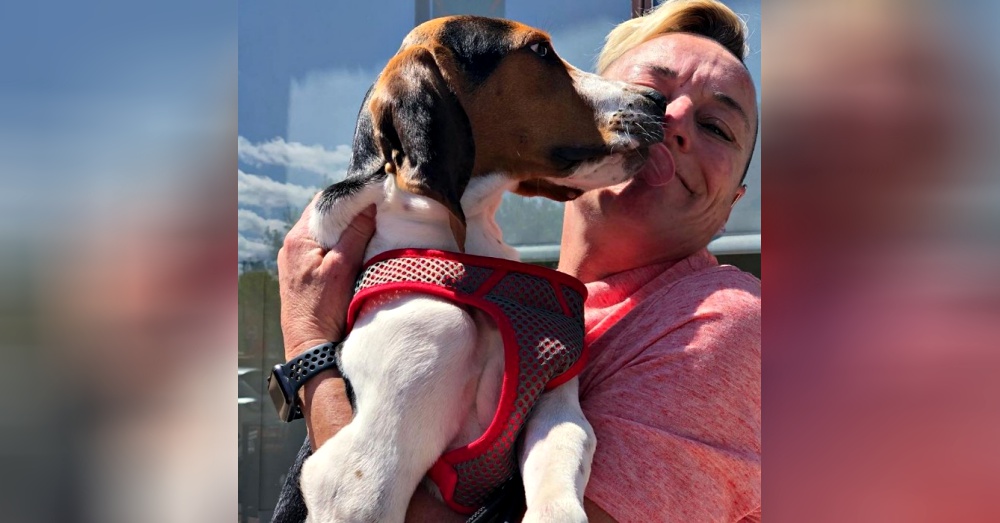 Milo isn’t recovered yet, but he’s well on his way to being perfectly healthy! Everyone at the farm loves him and is excited to watch his amazing progress.

Watch Milo run and play fetch in the video below and be sure to share this amazing story with your friends!

Dog Joins Her Parents During Their First Dance At The Wedding: Click “Next” below!