Mama Polar Bear Teaches Cubs How To Dry Off After Swim In Ridiculously Adorable Video.

It’s no secret polar bears are strong swimmers, but have you ever wondered how they dry off?

Polar bear coats are a whopping 1-2 inches thick, with the bottom layer consisting of an insulating undercoat, and the top layer covered with thick guard hairs. 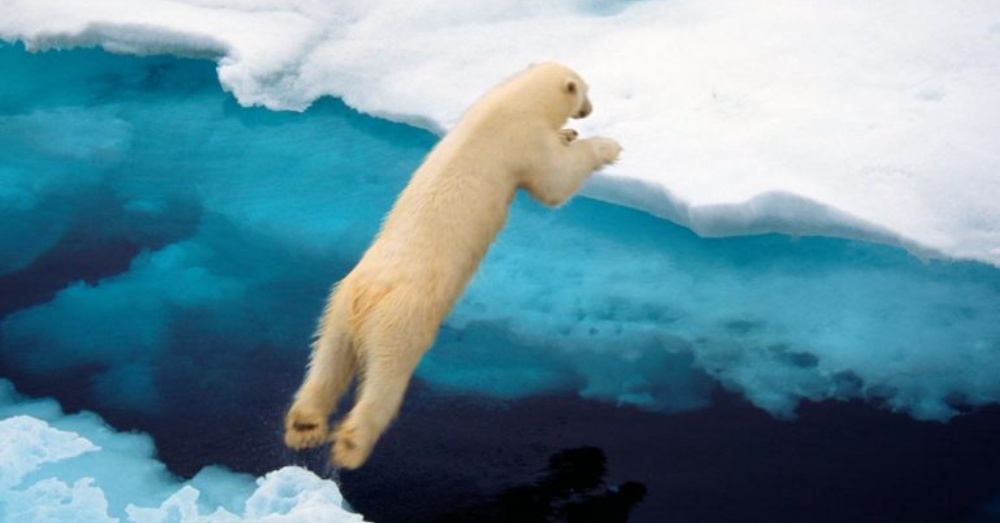 With all that fur, you’d think it’d take forever to dry off. But it can’t take that long, because otherwise they wouldn’t be able to pick up so much speed on land (they’re known to sprint at up to 25 mph). So how do they do it?

You’re in luck. As it so happens, PBS just released a documentary, “Snow Bears,” which answers all your pressing questions about life as a polar bear. And it turns they dry off in much the same way we use towels, except how often do you see polar bears wandering around with towels slung over their shoulders or tied around their waists? They use hard-packed snow. 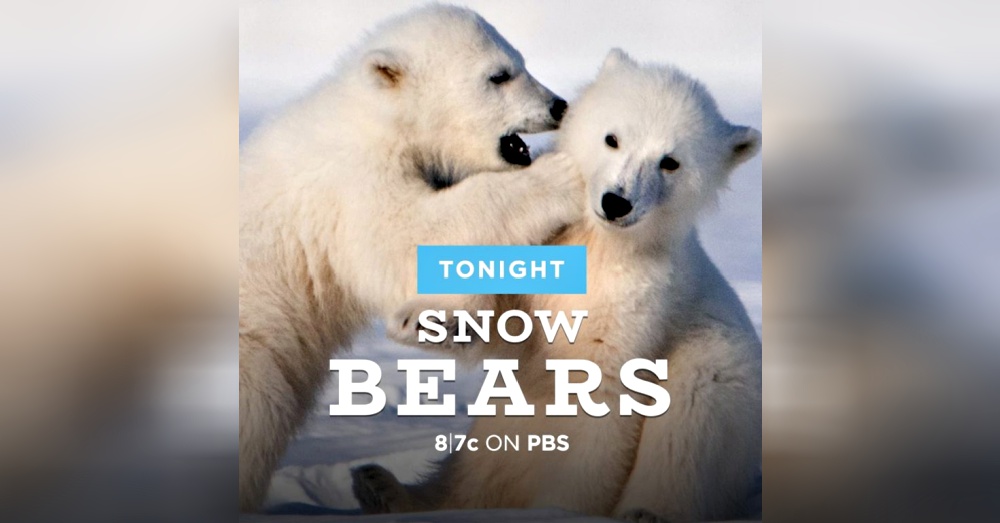 One segment of the documentary shows a mother and her two young cubs climbing up onto an ice floe somewhere in the Arctic Circle, probably to rest after a marathon swim. But it’s hard to relax when you’re sopping wet, so they shake off the excess water like so:

But that’s just the first part of the drying-off process. Researchers, not surprisingly, have studied this. It turns out dogs and bears shake themselves dry at roughly the same speed, and according to an article in The Atlantic, dogs can shake about 70 percent of the water from their coats in four seconds. 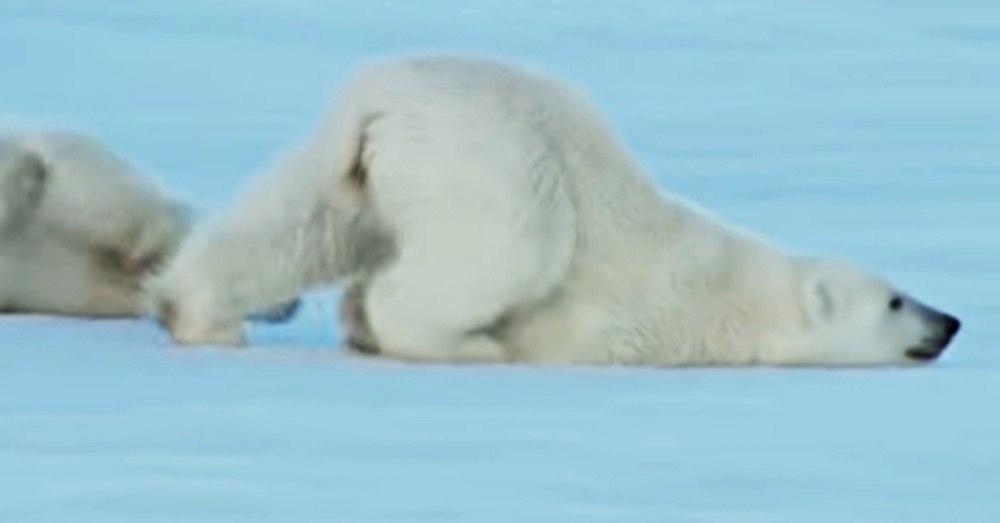 So by that same standard, once the polar bear’s done shaking off, the job’s mostly done. But the really cute part is still to come. 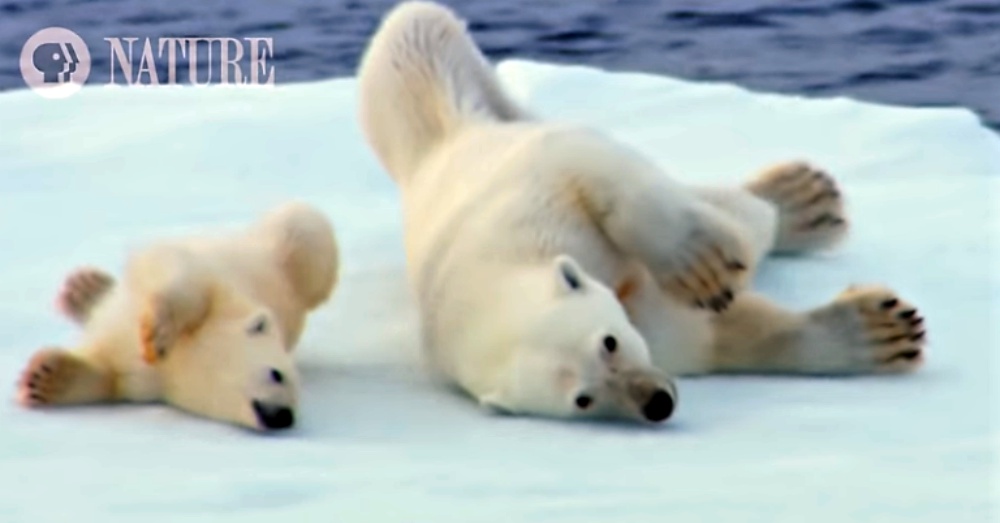 The family of bears alternate between sliding and rolling, rubbing their faces and bodies against the hard-packed snow so it absorbs as much water as possible…

This footage is too cute for words. Check it out in the video below, and share to spread amazement!

See The Beautiful Life Of A Blind Cat Caught On Camera: Click “Next” below!