Finding the strength to leave a violent domestic situation is one of the most courageous acts in the world, but often that freedom comes with a hefty price tag.

After Staci Alonso of Nevada went through a difficult divorce she found herself leaning on the unconditional love of her two dogs more than ever. When she learned that most domestic violence shelters don’t allow victims to bring their pets with them when escaping their homes, she suddenly knew where to focus her desire to help others. 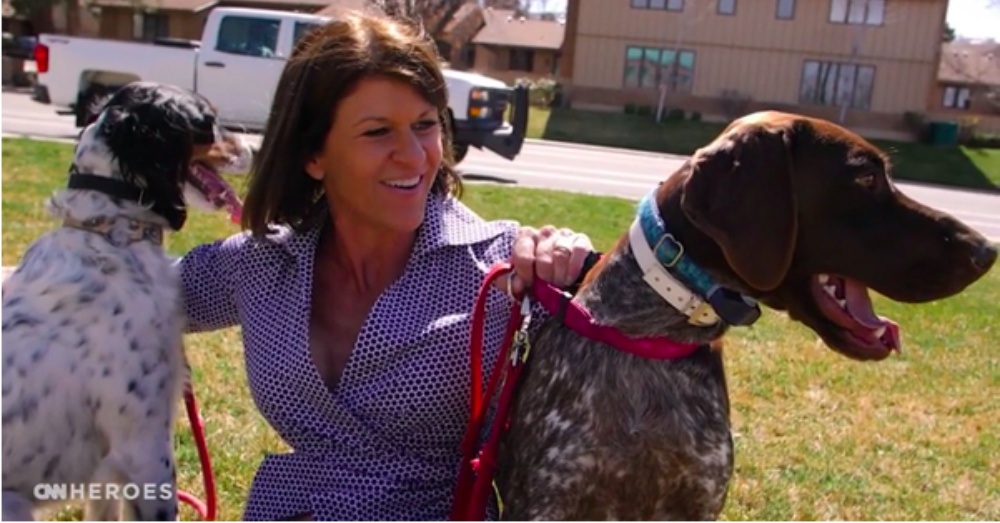 On the doors of most domestic violence centers, there is a sign stating, “No dogs allowed.” Knowing how much pets can provide invaluable support and therapy for people who are going through the trauma of rebuilding their lives after abuse, Staci set out to change the rules and keep pets with their humans.

“I couldn’t imagine being in that type of situation,” Staci explained. “Finding the courage to leave and having to leave them behind, or not having them with them when they needed them the most. I thought, ‘Oh no, no, no. We’re gonna change that.’” 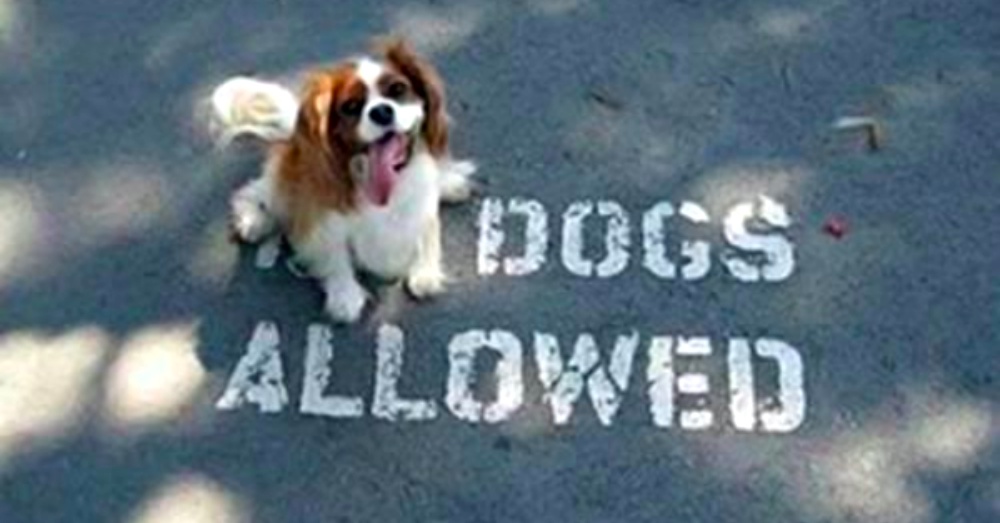 In 2007, Staci launched a pet boarding facility located just across the parking lot of domestic violence shelter, The Shade Tree Shelter in Las Vegas. She named the place Noah’s Animal House after her son Noah, who is also actively involved in keeping the animal shelter running smoothly day to day. The boarding facility enables victims to check in to the shelter while keeping their pets closeby for visits and support. 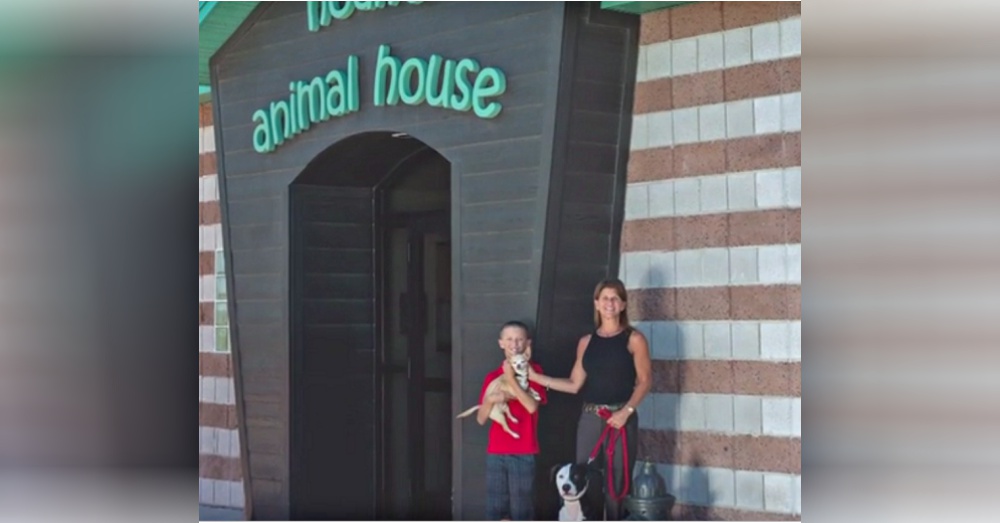 “At first, the goal of NAH was to eliminate a major barrier of leaving a domestic violence situation by ensuring the pet can remain with the family; however, a residual benefit emerged of the incredible healing power provided by the pets during the stay at the shelter and has proven to break the cycle of abuse. The recidivism rate for women staying at The Shade Tree Shelter in Las Vegas without pets is more than 10 percent; while the return rate for women with pets is less than 2 percent.” 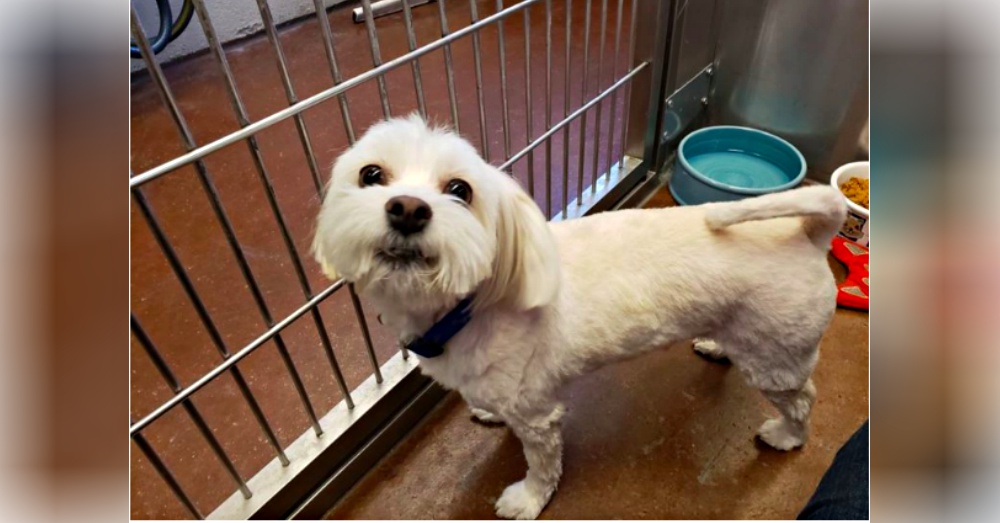 At Noah’s Animal House pets receive veterinary care and live in a clean, comfortable environment. Most importantly, people at the shelter can come visit their pets whenever they’d like, providing invaluable love and snuggles just when they need them the most.

For one victim of domestic violence who wished to remain anonymous, finding Noah’s was a lifeline during the lowest time of her life. She says her beloved pets were the only thing keeping her going when she made the decision to leave and finding Noah’s Animal House made the difference between taking her own life and continuing to fight for it.

“They saved my life. I really felt like I had a soft place to fall. I know I would not be here today if it weren’t for Staci and her idea.” 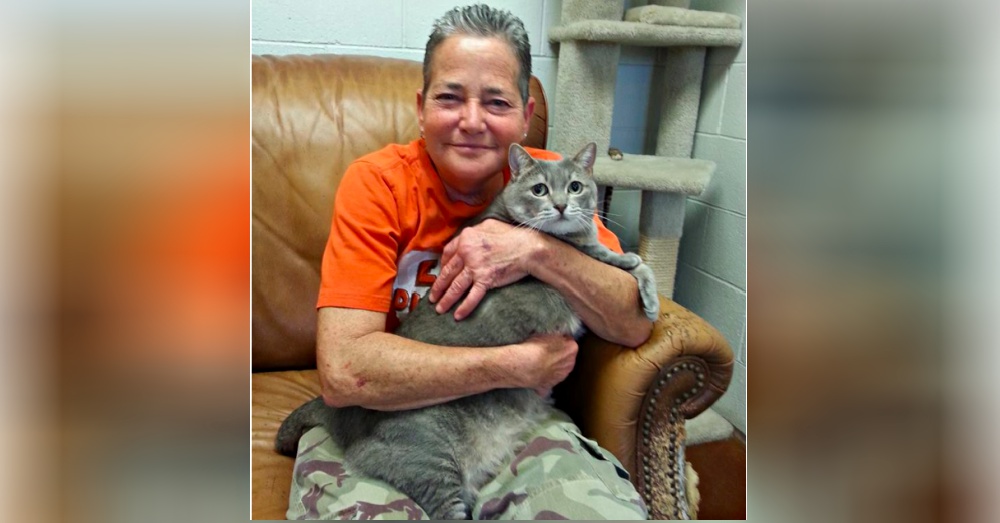 To date, NAH has helped more than 1,600 pets stay more than 104,000 boarding nights so that they can stay with their families. This is just the start of the good work as Staci hopes to expand NAH’s concept.

“Less than 10% of domestic violence shelters in the U.S. offer pet services,” Staci said. “No woman should feel stuck in an abusive relationship because she can’t imagine leaving her pet behind to be tortured or killed.” 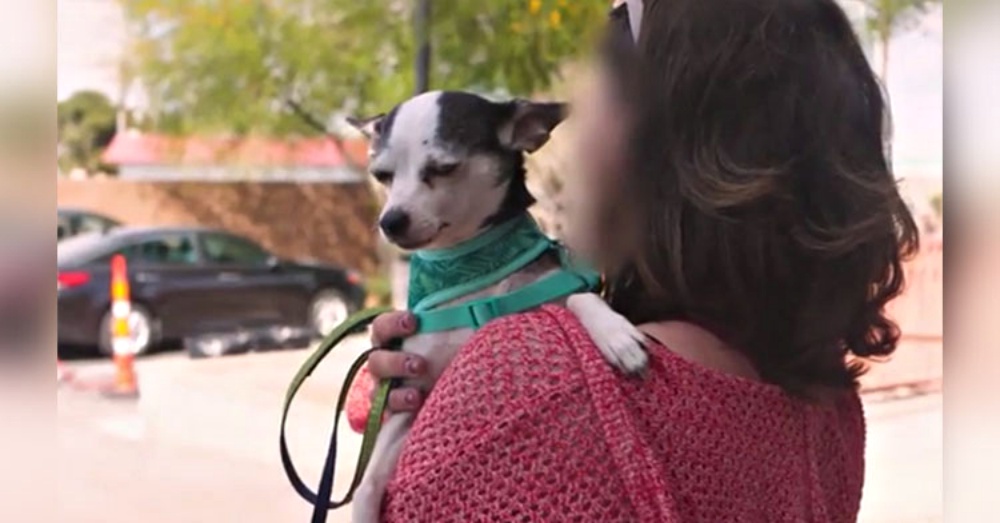 As for what’s next for Staci and Noah’s Animal House, her goal remains true to that original vision she had 12 years ago: “I want to remove the ‘no pets allowed’ sign on all of the domestic violence shelter doors.”

Staci is the sort of person who saw a troubling problem and decided to devote her life to solving it. We can’t thank her enough for her efforts to keep families together as they try to change their lives for the better. Watch the video below to learn more about Noah’s Animal House, and be sure to share.