Mom Takes Innocent Video Of Muddy Puppy, Then Sees Her Running Toward House & Loses It.

What’s cuter than a puppy? Not much, but, a puppy rolling around in a legitimate puddle of mud is up there!

Sweet puppy bulldog, Rose, has gone viral after her human-mom caught a video of her playing in a mud puddle in their backyard. The act itself is adorable, but it’s the end of the video that makes it so epic. 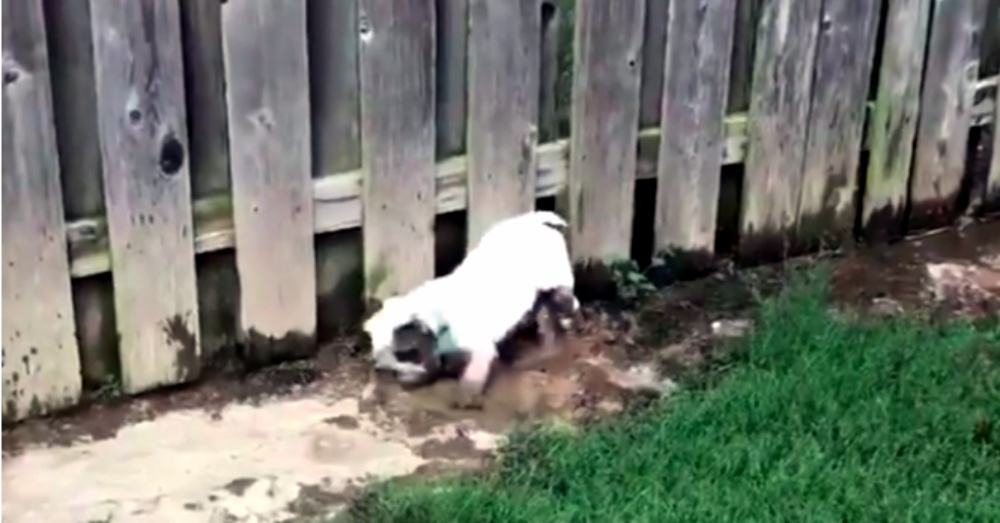 Rose’s “cousin”, Sarah, posted the video of the pup to her Twitter account with the caption, “My aunt got a new puppy and sent us this video and I think I’ve watched it approximately 37 times.”

Upon watching the video, it’s clear to see why Sarah had it playing on a loop. It’s adorable! Rose is seen burying her face in the mud and looking up at her owner with the cutest puppy dog eyes as Mom laughs in adoration. 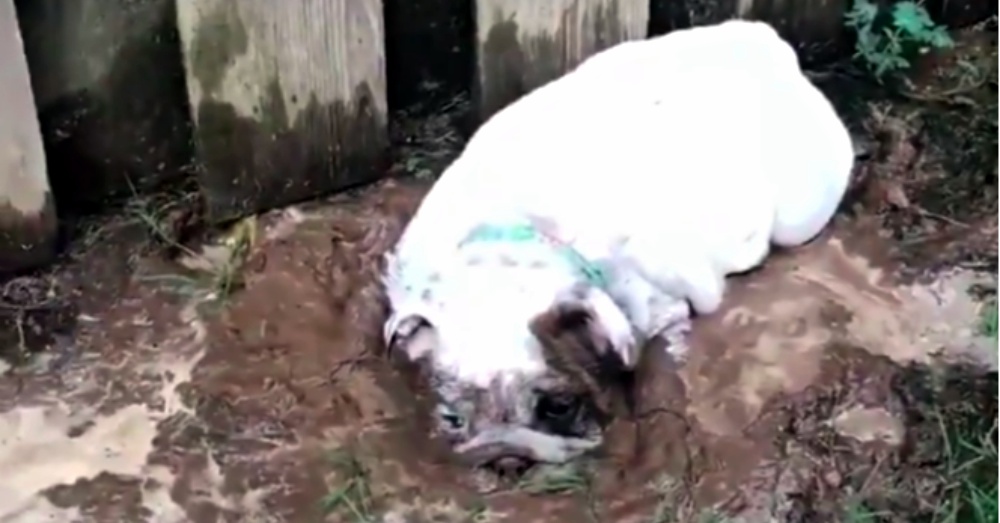 Eventually, after some encouragement, Rose decides to end her day at the spa and head inside. Mom continues to film until it dawns on her: the back door is wide open.

She calls for Rose to stop, which apparently falls on deaf ears, because the video ends as the pup jumps into the house and her mama screams in a panic.

my aunt got a new puppy and sent us this video and I think I’ve watched it approximately 37 times pic.twitter.com/LCNZMU5urL

As soon as Sarah posted the video, the internet fell in love with Rose and demanded a sequel. Thankfully, Rose’s mom hopped on Twitter with footage of the “aftermath” or Rose’s escapade…

The aftermath of my mud run pic.twitter.com/r9XTJfHvdZ

Rose’s little muddy paw prints can be seen all over the kitchen tile … and the carpet. But does Rose feel bad about it? 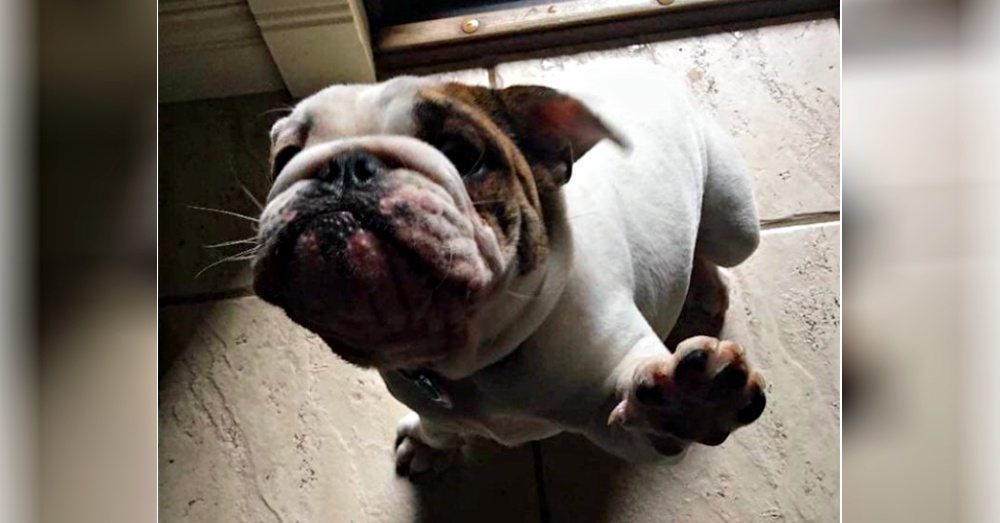 Something tells us this isn’t the last we’ll see of Rose being a little rascal!

Share if Rose the bulldog has you cracking up!