There’s a reason parents with little ones are sometimes referred to as “mama” or “papa bears.” After all, actual bears are fiercely protective of their cubs and will do anything to ensure their safety.

Two fishermen were able to capture a video of this natural love when they happened across a female bear and two of her cubs swimming in a lake. Unfortunately, the leisurely activity quickly became a dangerous situation in which the mama had to act fast. 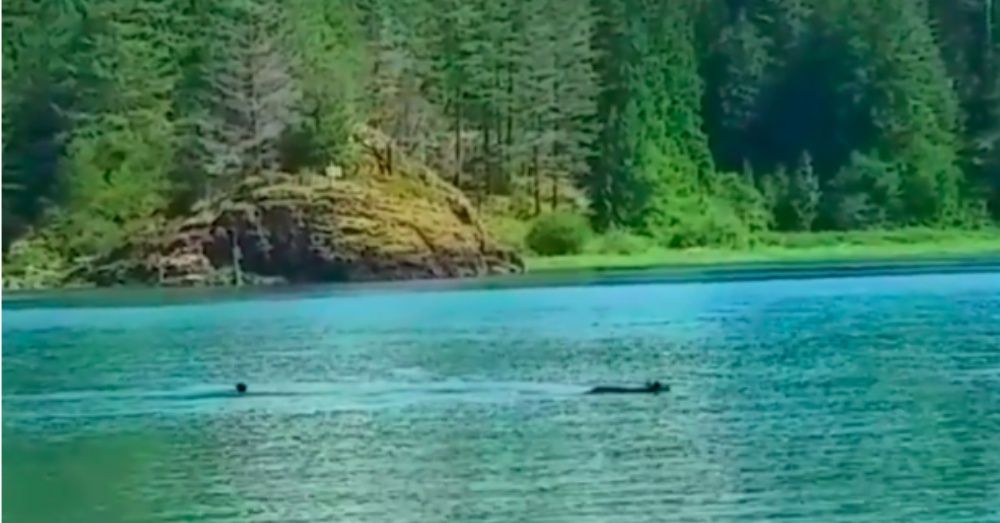 At the beginning of the video, we see her moving through the water with her two little ones trailing behind. But soon we start hearing cries of distress, first from one cub and then from the other.

As the camera pans out, it becomes clear that the smaller of the two babies is struggling to stay above water. The solution? Get mom’s help, of course! 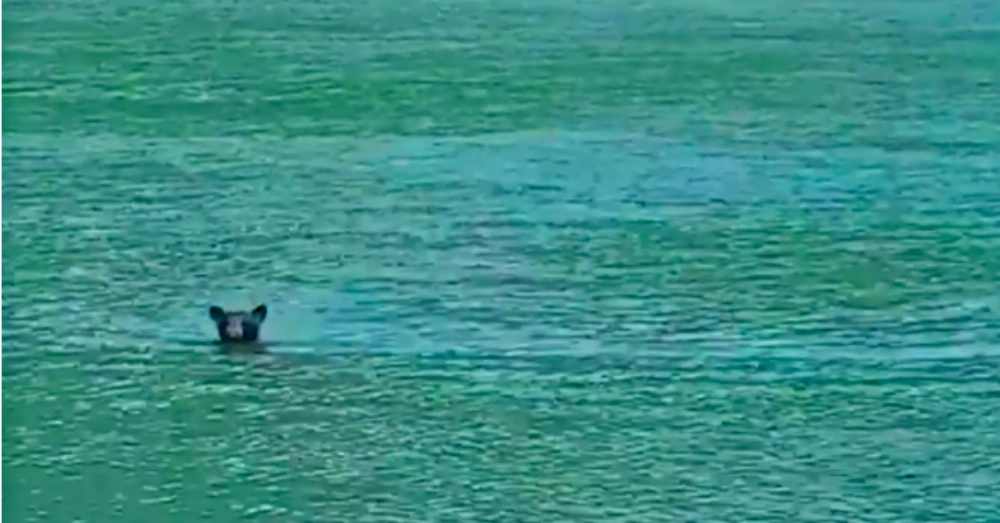 The moment the awesome mother hears them, she turns around and quickly swims back. When she reaches the first, she scoops it onto her back and then dashes to the other’s side.

According to the fisherman who recorded the incredible moment, she reached the second cub “just in time.” Had she taken a little longer, it would have lost steam and gone under. 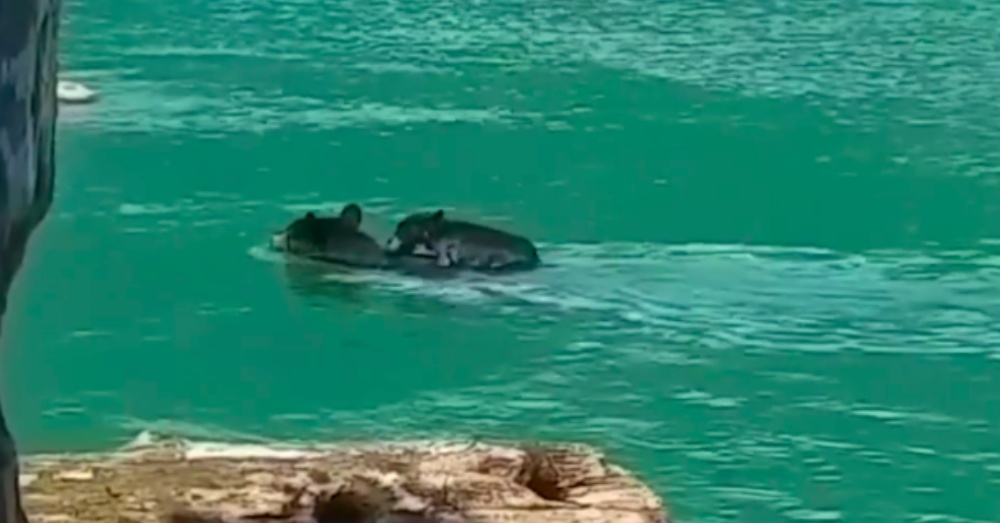 She carries both her babies to shore so they can cuddle while they catch their breath. It’s clear just how much these young bears trust and rely on their mom as they stay close during their recovery.

After their break, she strolls along the shore as if nothing ever happened, while her sweet cubs trot after her without a care in the world. 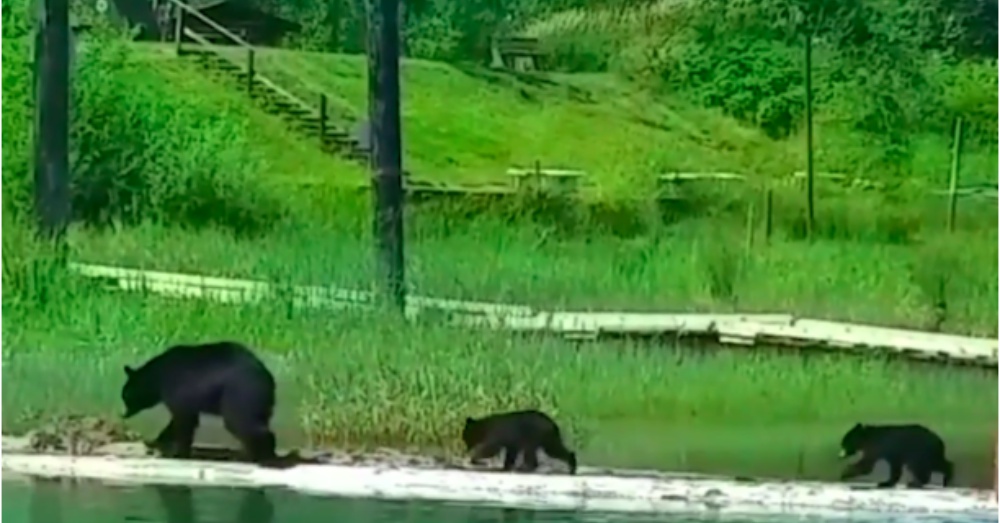 Just another day of motherhood for this courageous bear! We’re glad someone was nearby to record her rescue mission and remind us just how far parents will go to protect their children.

Watch the sweet save in the video below, and be sure to share this story with your friends!