Marines may look tough on the outside, but that doesn’t mean they can’t be warm and cuddly underneath.

Marine Gabe Lee proved this true in mid-July, when he welcomed a tiny calico kitten into his home. Lee found the kitten at the Seattle Humane Society, and named her Jubilee.

He is acting as the sweet feline’s “mother” until she strong enough to be adopted. 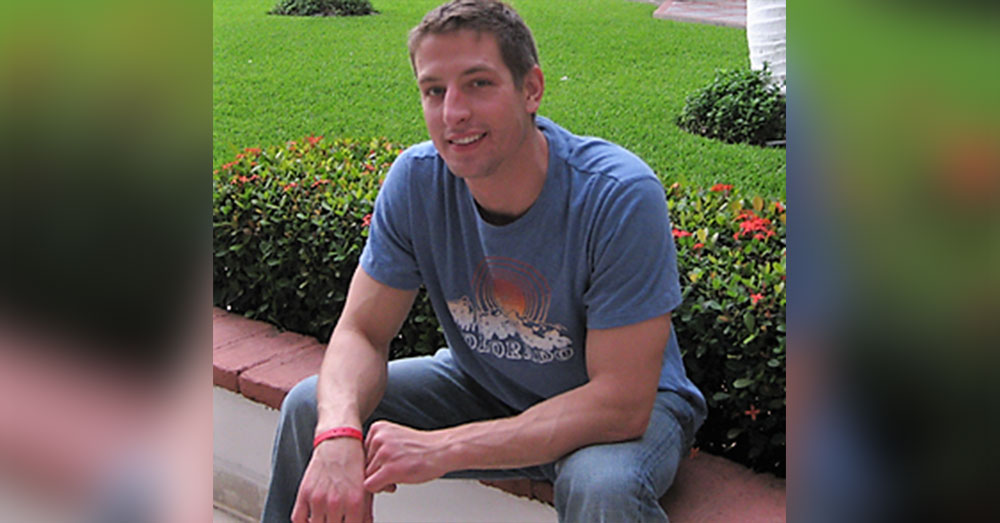 “Look what I just got!” Lee wrote on Twitter. “She’s only a few days old, about the size of an iPhone 5s and weighs about half as much.”

Look what I just got! She's only a few days old, about the size of an iPhone 5s and weighs about half as much. #kittens pic.twitter.com/NGORqdOexq

Lee taught the tiny kitten some important skills, like how to keep clean.

It turns out, Jubilee enjoys baths!

I use my lunch break to give Jubilee the kitten a bath, and she complains about not having enough bubbles! pic.twitter.com/6Yj5J8Yzcr 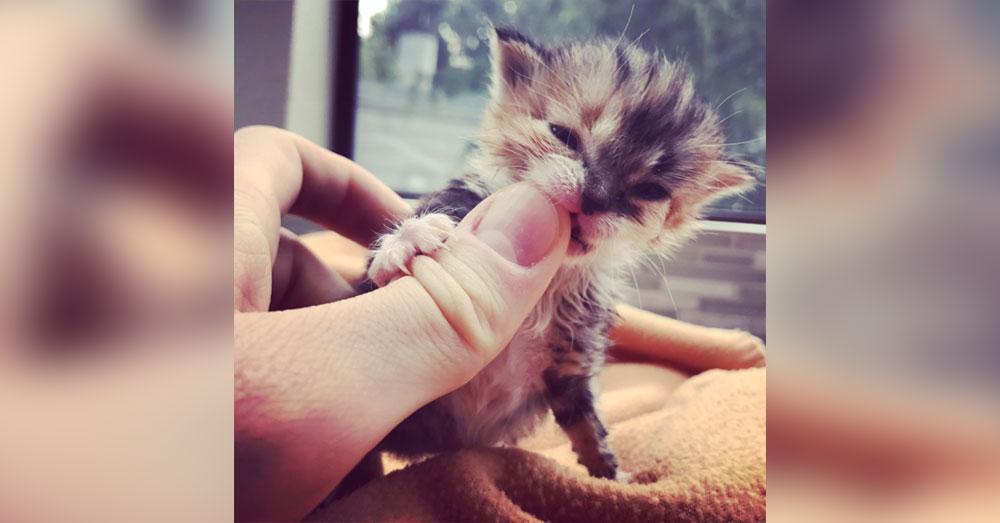 And now she knows how to finish off a bottle of milk. Jubilee needed all the help she could get to grow big and healthy! 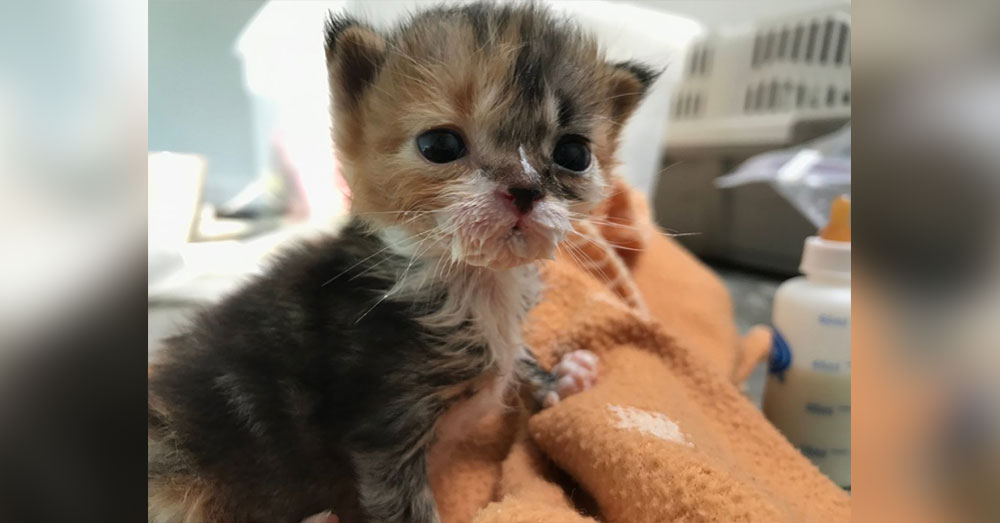 Jubilee was a little underweight at first, but Jubilee slowly packed on the ounces with Lee taking care of her. 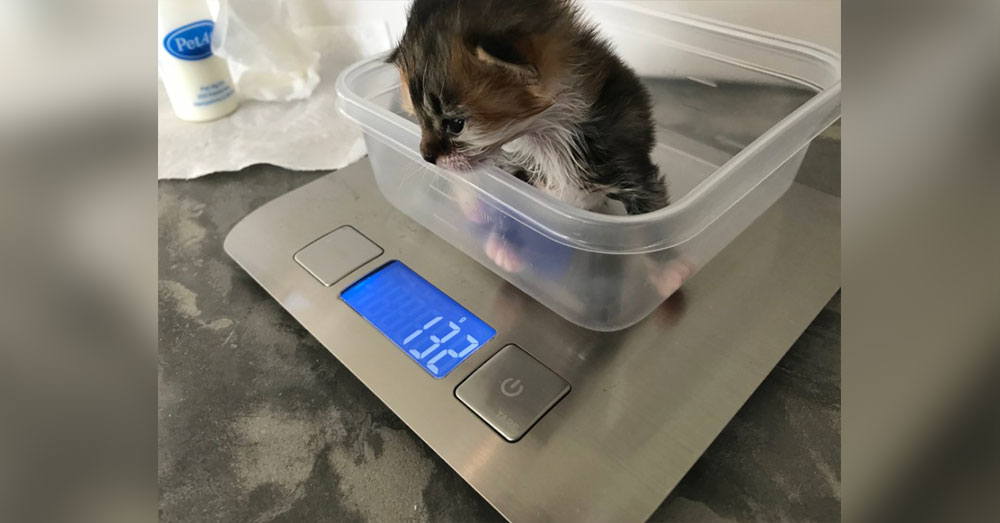 She had plenty of time to relax, too. 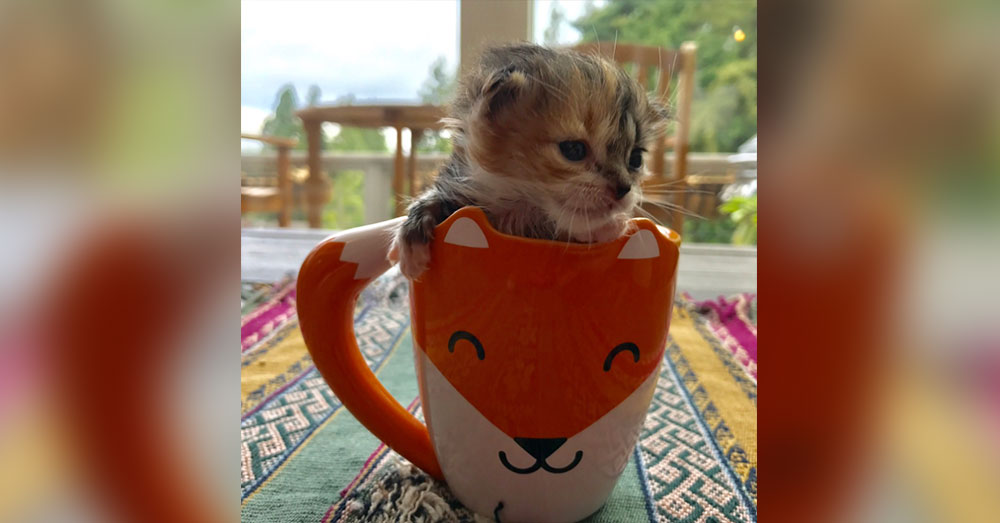 Once Jubilee grew to healthy weight, it was time to go back to the shelter so she could be adopted.

Lee had developed a soft spot for Jubilee, and had a hard time letting go, but he knows he played a huge role in Jubilee’s life.

Jubilee has a bright future ahead thanks to Lee’s love and devotion. 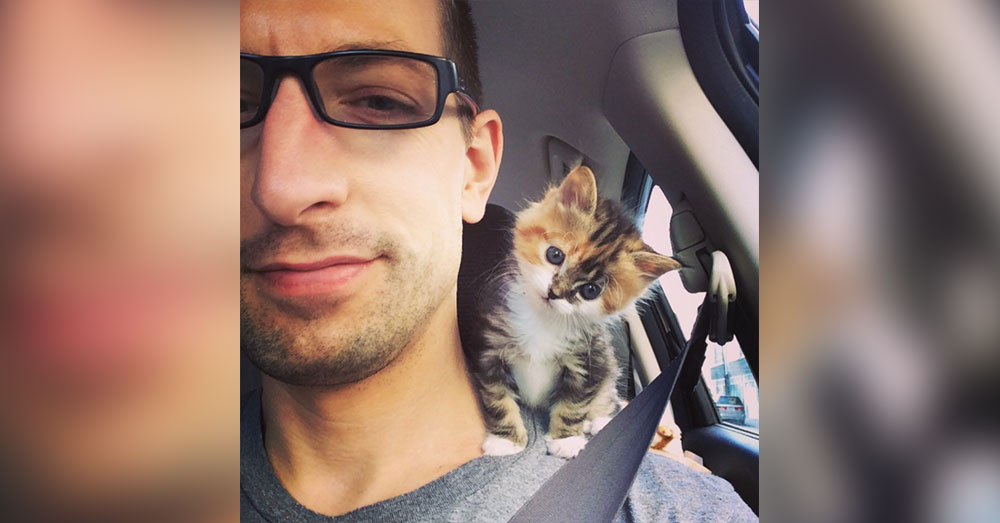 Remember, adopt, don’t shop! Share this story to spread the word about fostering dogs, cats and other pets waiting for their forever homes!