Jilted Dog Has Hilarious Reaction To Owner Picking Him Up At Kennel After Vacation.

Going on vacation is supposed to be relaxing and carefree, but for pet parents, that often isn’t the case.

It’s hard not to feel guilty when you can’t bring your furry friend along. What’s worse is seeing the betrayal reflected in your companion’s eyes when you come back, even if they’re happy to see you. One owner is still feeling the sting of their dog’s cold reaction to their homecoming years after dropping him off at a pet boarding facility. 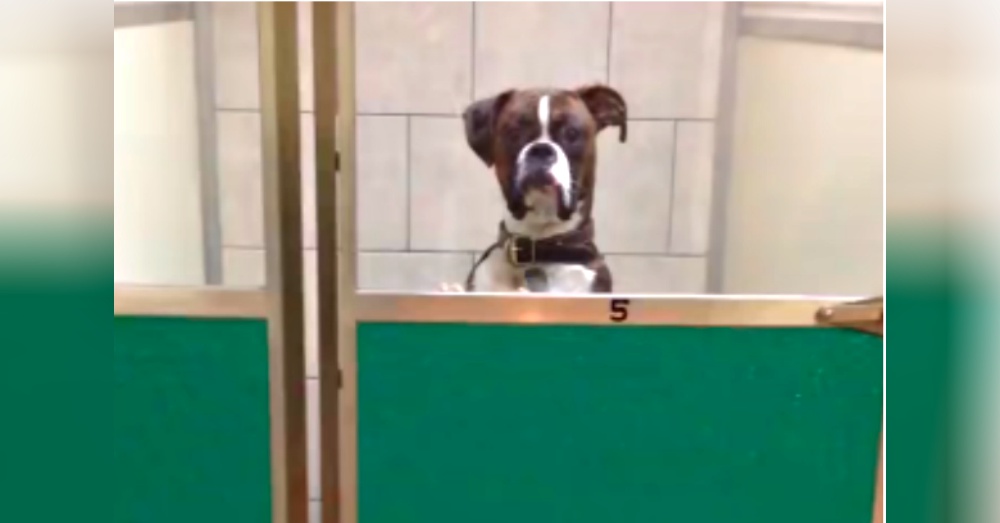 When Hannibal the boxer’s owner returned from their trip, they expected a very excited dog. But at the Dogwoods Canine Play and Stay (mislabeled as a vet clinic in the video below) in Olympia, Washington, they were “greeted” by one seriously peeved pup. 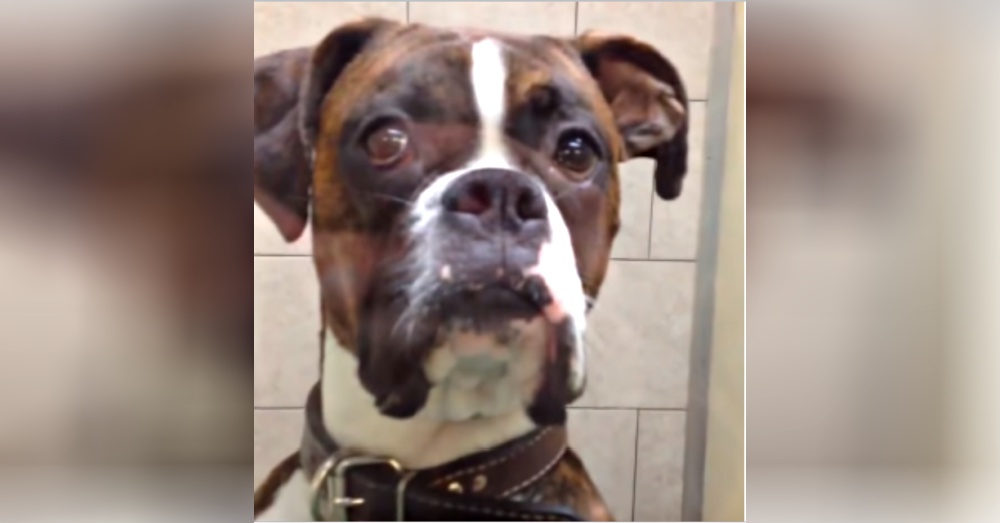 Hannibal conveyed all his hurt and anger in one nasty, continuous glare. Standing upright with his paws on his enclosure door, he stayed put, staring as his owner recorded. His “side eye” is masterful. 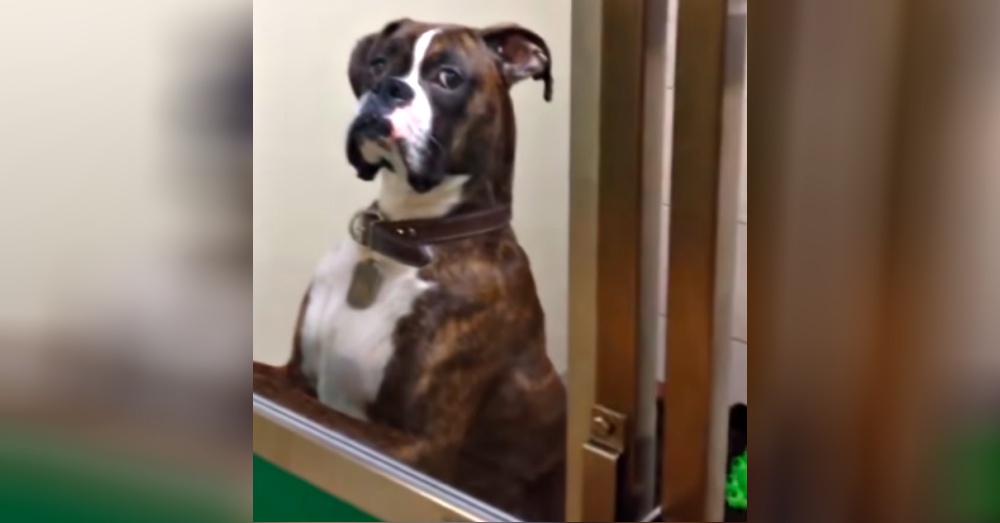 The look on Hannibal’s face didn’t budge as his human moved this way and that, eliciting the same response: absolute disgust. He reminds us of how the famed Mona Lisa’s eyes follow you around the room, but she never moves.

His eyes seem to be saying, “Oh, remember me, your best friend? The one you abandoned?” 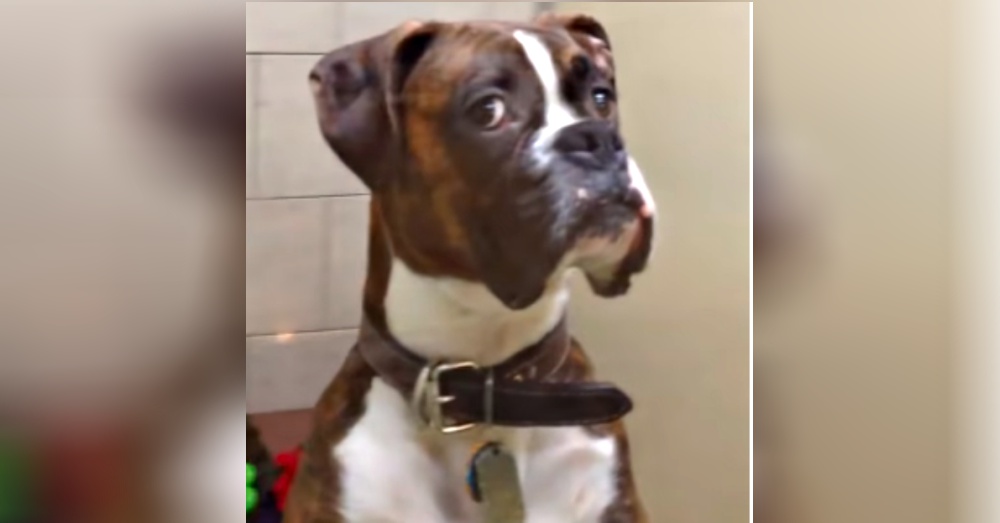 Millions watched as Hannibal viciously reprimanded his owner with only his eyes. Many warned the owner to watch their back at home because revenge was imminent. Some even likened his facial expression to that of actor Samuel Jackson, who’s known for his intimidating stare.

“The furniture, dead… your house shoes, dead… clean floor, dead,” one viewer joked. Another added, “That’s not staring, that’s straight up burning holes into your soul.”

We certainly wouldn’t want to be on the other end of that glare! Here’s hoping Hannibal has mended fences with his owner after having some time to cool off. Watch as the boxer practically shoots lasers out of his eyes in the video below, and share with other dog owners to give them a laugh.