Joe Dunn is the kind of man who always answers the call of the wild.

A self-proclaimed Florida trailblazer, Joe absolutely loves the outdoors and can often be found exploring the state’s wilderness. It’s a passion that’s taken him on many hiking trips deep into the woods. It’s also what just helped him save a life. 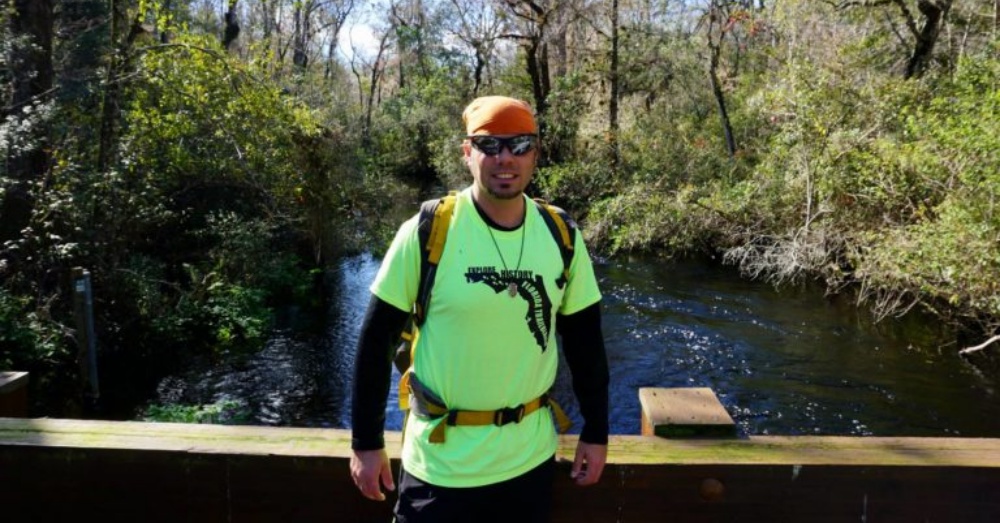 On June 1, the Tampa resident journeyed into the Withlacoochee State Forest, where a few miles in, he heard something that was definitely out of place. Howls and whimpers emanated from a cave. Incredibly, there was a dog trapped inside — but Joe couldn’t reach her. 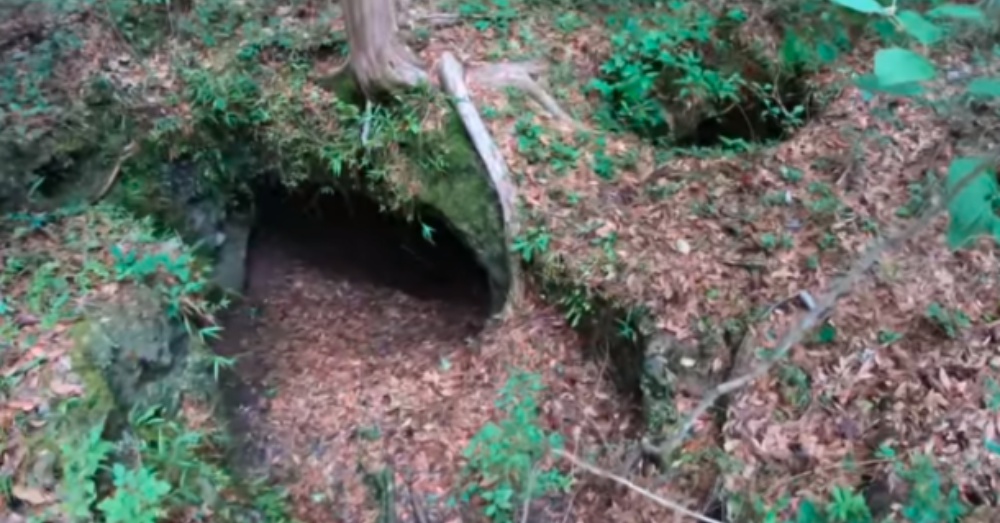 While he had no idea how long she’d been in there, he saw she was very skinny. And she made it clear she wanted out. 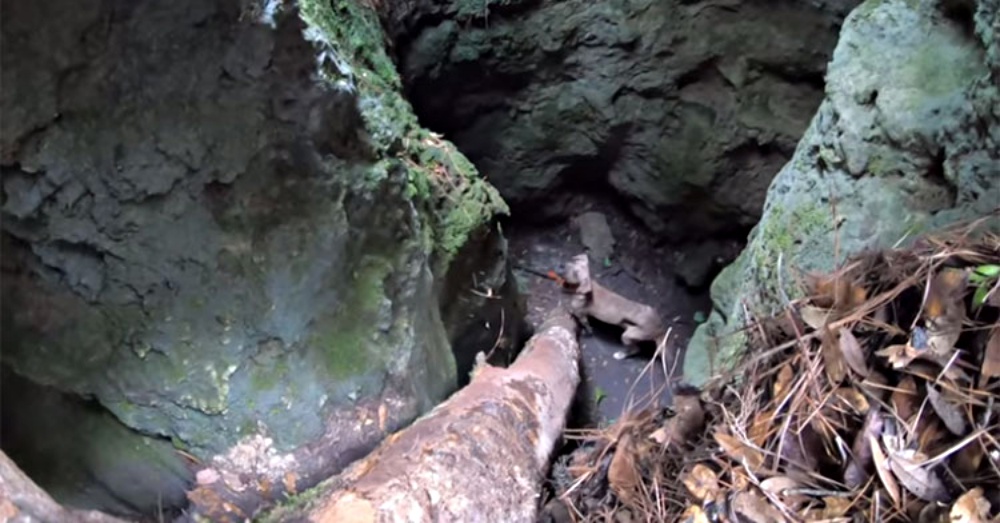 As much as he wanted to help the dog, Joe didn’t have the tools or ability to do it on his own. He threw her some of his snacks and tried angling a tree stump down for her to climb, but it didn’t work. So he hiked the four miles back home, where he put out a call for help on social media. He came back the next day armed with rescue gear and a team of good Samaritans. 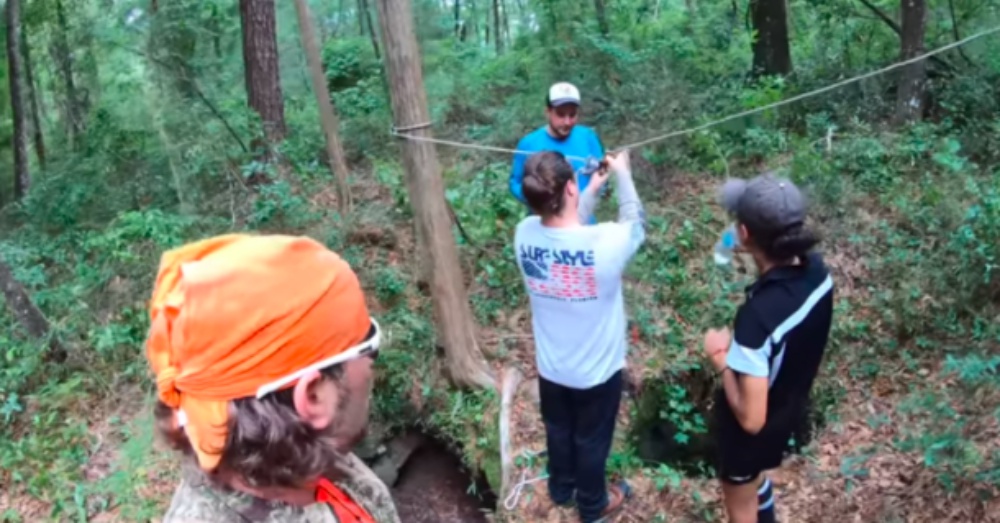 Rescuer Alex Nardone was the one to rappel into the cave. He estimated it went down about 20 feet. The dog couldn’t have been happier to see him. 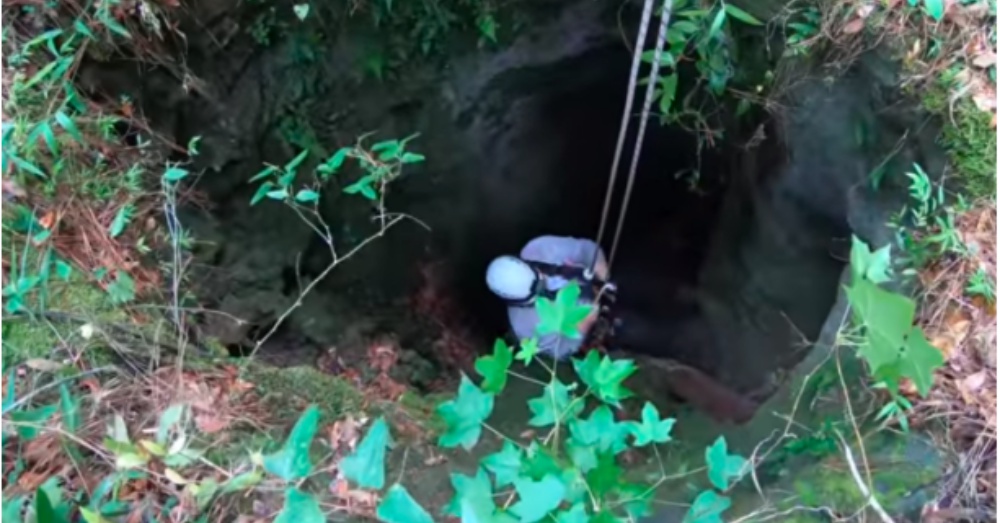 After securing a harness around the pup, Alex gave the all-clear for the others to start pulling. 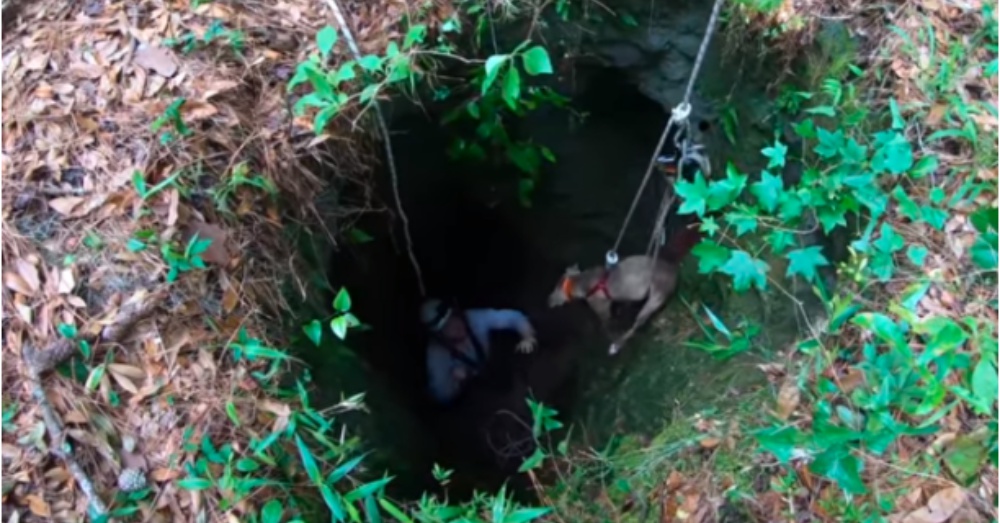 And finally, after spending so long trapped in a hopeless situation, she was out. Joe checked her collar and learned her name was Sally. Fortunately, he found a phone number as well and got in touch with her owner shortly after. 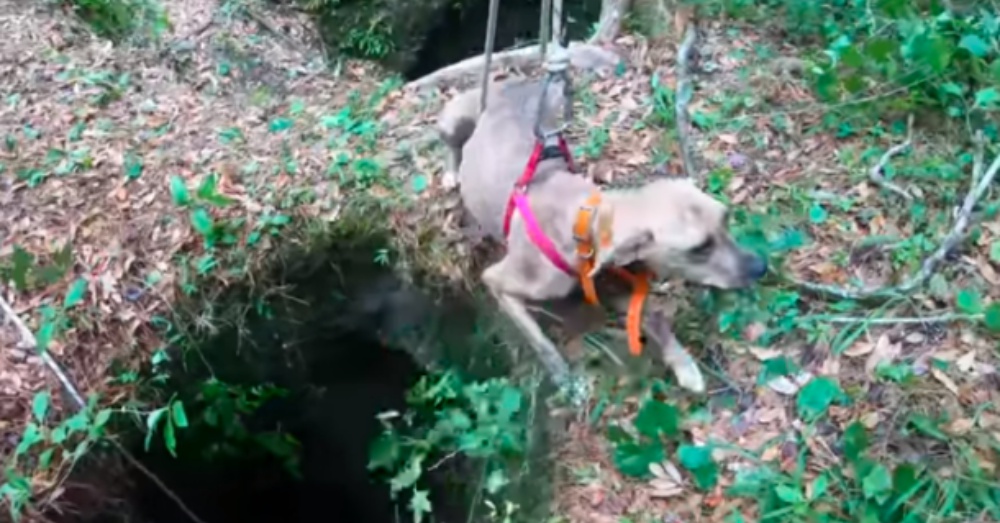 As it turns out, Sally had been missing for three long weeks. To have survived that long without food is incredible. But her saviors made sure to bring plenty of it so she wouldn’t have to wait any longer for her first meal in weeks. 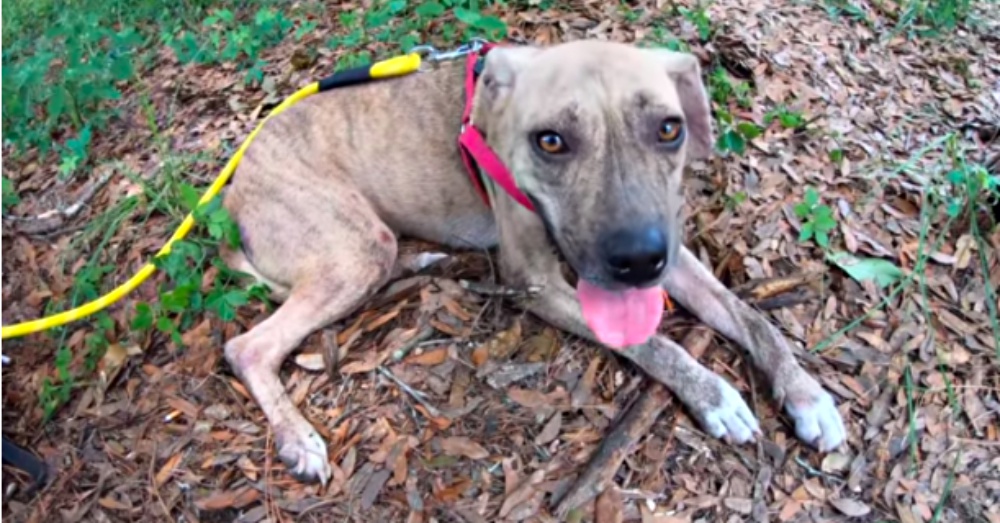 Thanks to Joe’s adventurous spirit and heroic reaction, sweet Sally is back in the loving arms of her owner. If he hadn’t decided to hike that day, Sally surely wouldn’t be here. True to his humble character, though, Joe says he’s just grateful for the opportunity to do good.

“Going through all this, it made me feel really rewarded, helping another life survive,” Joe said. “To help something good happen in this world.”

Watch the rescue below, and share to spread thanks to everyone who helped bring Sally home.

This Cat Wears Fashionable Sunglasses Because Of A Rare Health Condition: Click “Next” below!