With everything from kangaroos and koalas to seafaring crocodiles and Great White sharks, there’s little dispute Australia hosts an eclectic collection of wildlife. Sometimes, the parade of strange land and sea creatures even inspires the locals to do a double-take.

That’s what happened to crew during one recent ferry trip through Sydney harbor. At first, nothing seemed out of order, at least until someone spotted something very strange off of the bow. 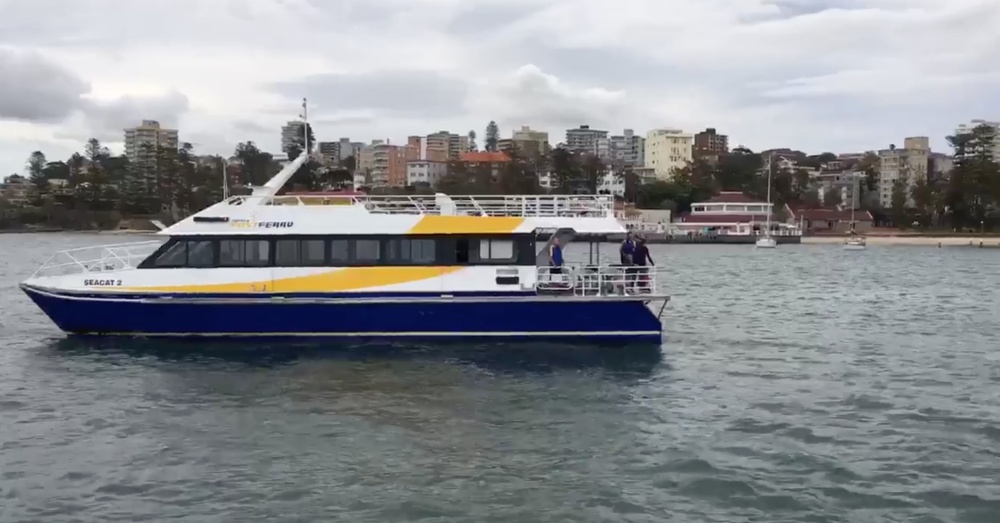 Back up on land, a woman pushing a stroller had also spotted the strange critter. At almost the same time, both groups realized what they were watching. A tiny, tired wallaby struggling to stay afloat. 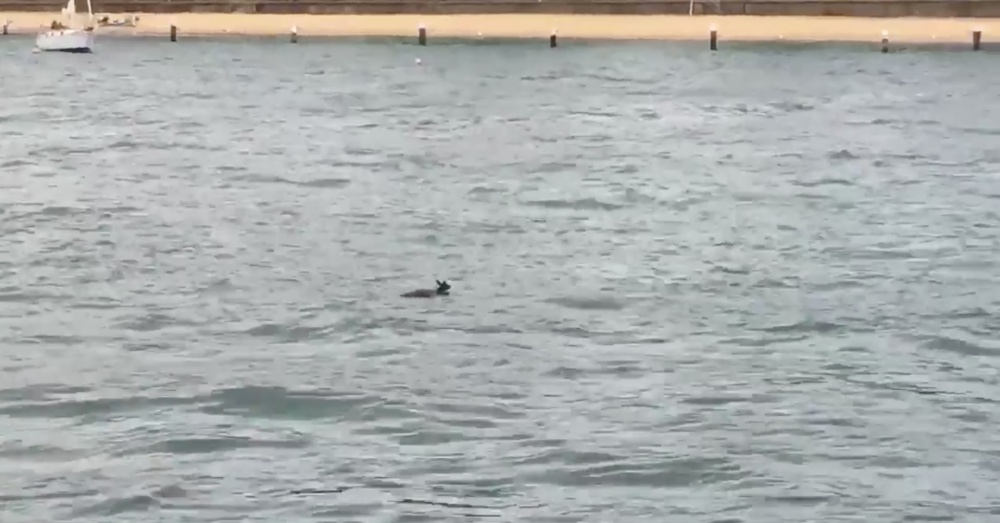 Witnesses guessed that the wallaby may have jumped in the water to cool off, unaware that it would be swept so far from the shore. According to the local ABC news affiliate, the woman with the pram moved towards the ferry, shouting that there was a wallaby “swimming around” in the middle of the bay and looked like it could use some help. 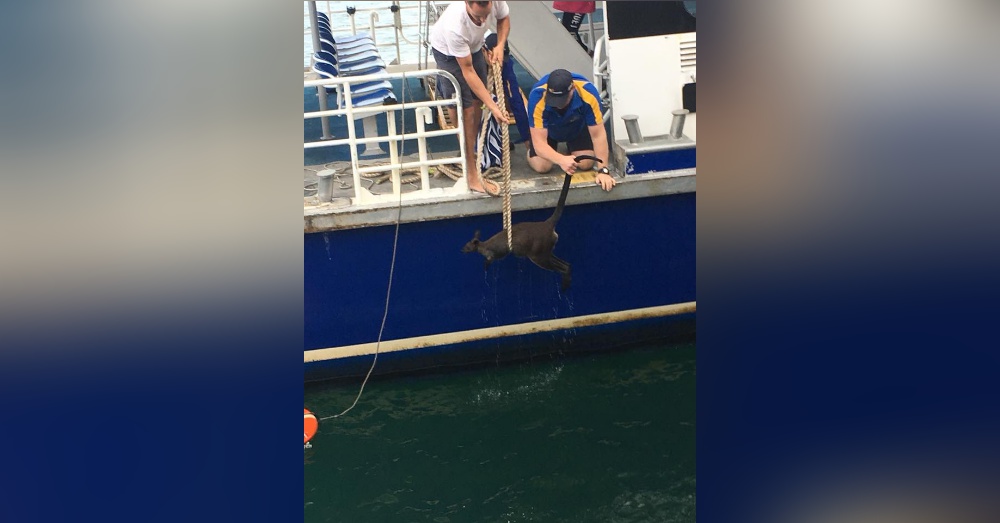 Fortunately, there were plenty of people on hand to help pluck the sheepish marsupial out of the water. Nor was this the first wallaby-related incident that’s demanded the local authorities’ attention in recent weeks. Cute as s/he may be, hopefully this little critter will recall all the commotion it caused next time it decides to go swimming!