We may not be fond of creatures most consider pests, but here’s the thing: every living being has a right to be here, just as we do.

People in Germany really took that sentiment to heart when they recently heard of a chubby rodent’s predicament. A little girl was on the street in Bensheim when she came across the unfortunate critter, who’d gotten stuck while crawling out of a manhole cover. That can’t be comfortable. 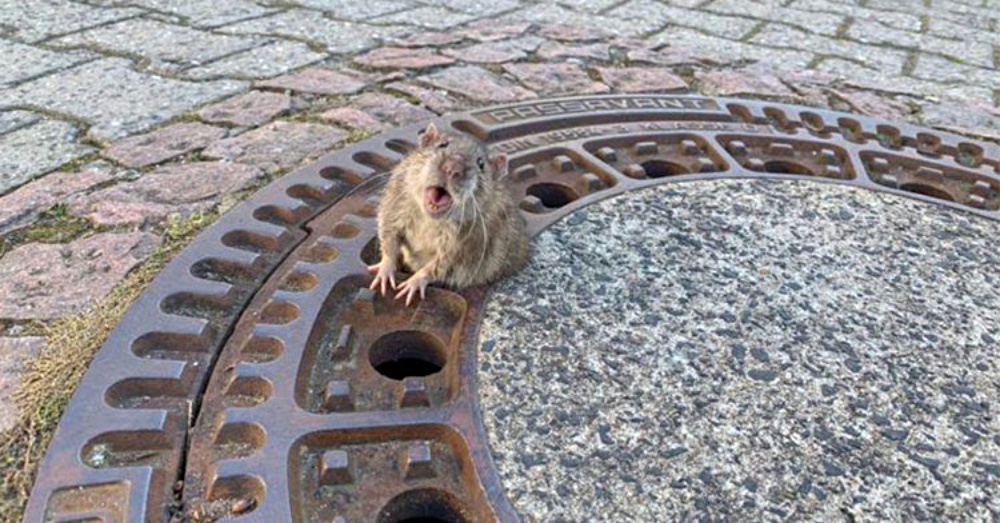 Volunteers from the local animal organization, Berufstierrettung Rhein Neckar, rushed out to help when they received the unusual call about a trapped sewer rat. But despite their efforts, they just couldn’t manage to free her. “She had a lot of winter flab and was stuck fast at her hip — there was no going forward or back,” said Michael Sehr, who works with the organization. So they enlisted the help of the local fire department. 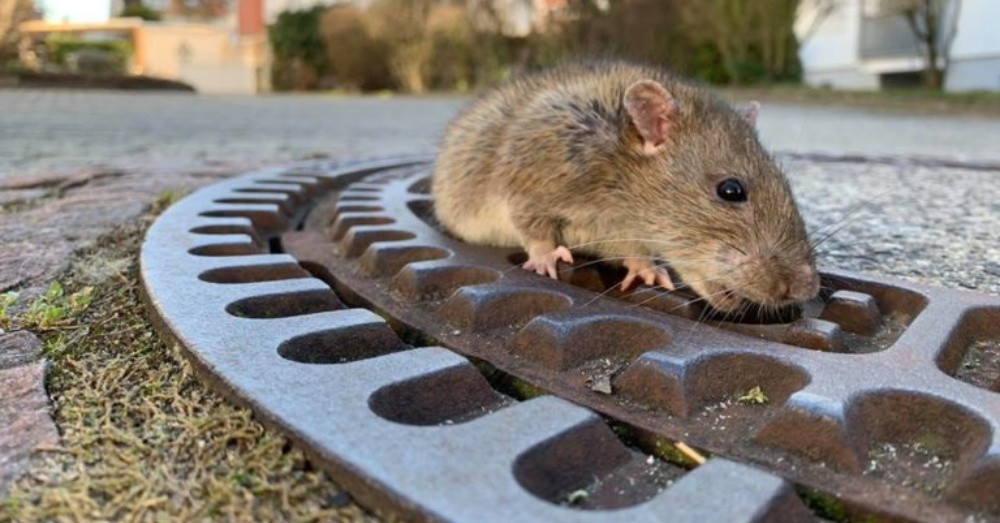 A team of volunteer firefighters showed up and got to work straight away, making sure not to hurt the rat as they discussed how to safely pull her out. 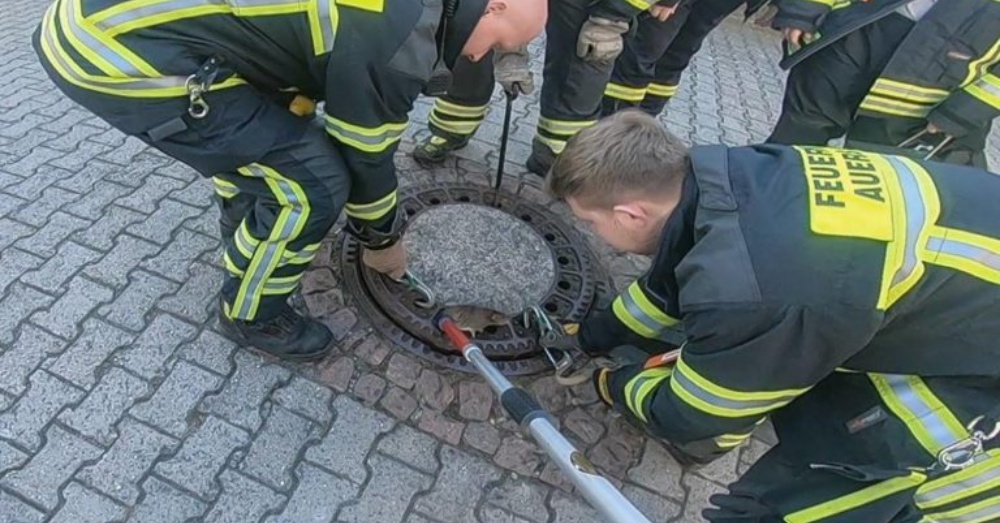 Then they lifted the manhole cover and propped it up on wedges as Michael secured a loop around their plump charge. 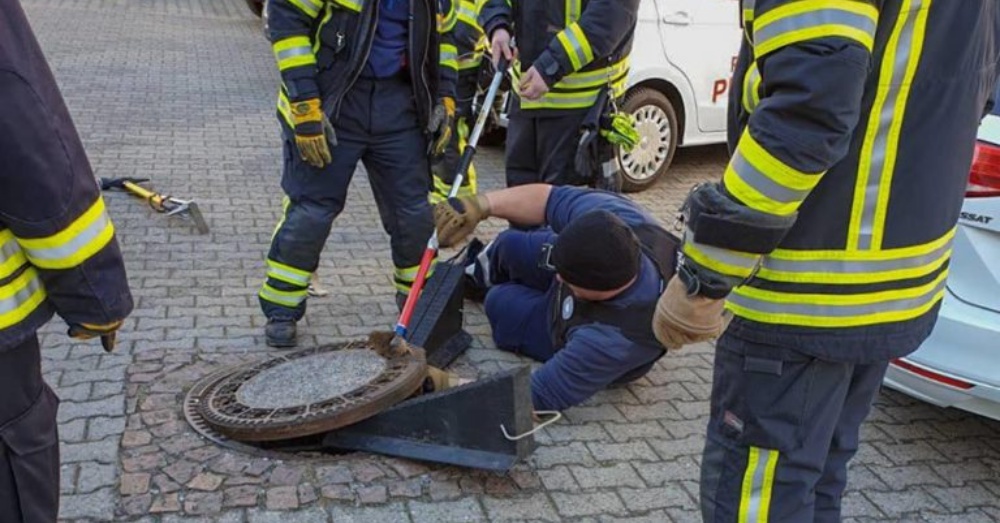 With a lot of careful effort and tugging, the squeaking rat was finally freed from her tight prison. Before releasing her back into the sewers, those involved snapped some photos to commemorate the rescue. One person’s body cam recorded the whole operation as well. 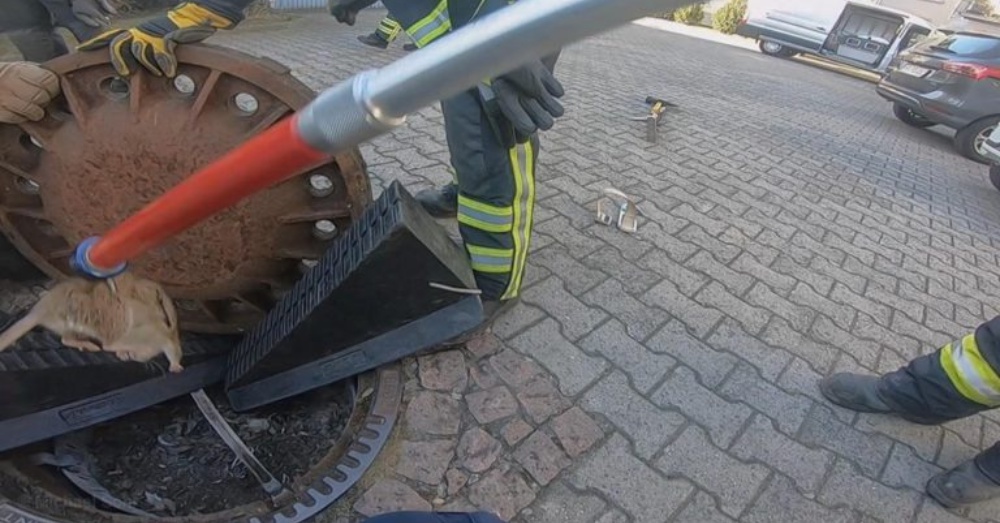 The girl who found the rat was so grateful that she presented rescuers with an adorable drawing as thanks. But not everyone who heard the story reacted so positively. Some locals asked why people were making such a big deal about saving a rat, to which Michael responded, “Even animals that are hated by many deserve respect.” We couldn’t agree more. 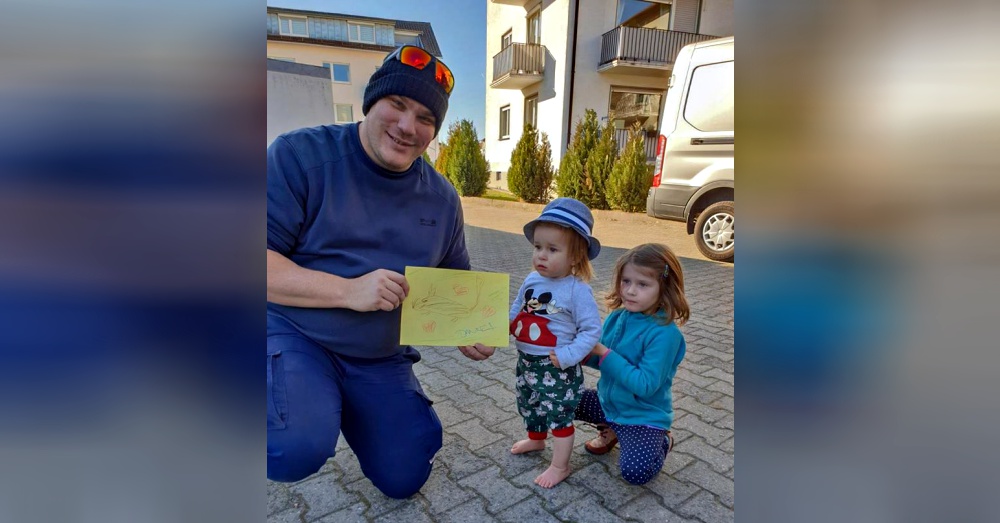 We’re not sure how anyone could fault others for doing such a noble thing, but nothing can take away from the fact that these people are heroes. Kudos to everyone involved. If not for you, this poor rat may have died.

Check out the body cam footage of the rescue below, and share to spread thanks to those who protect all creatures, big or small.