Dog Siblings Adopted From Russia Have Chance Reunion 4,000 Miles Away.

We’ve all seen movies where long-lost siblings stumble across each other coincidentally and then go on wild adventures. The story line creates plenty of fun, but we never expect to see anything like it when we’re going about our normal days.

But as Pam Corwin learned, life is full of surprises! 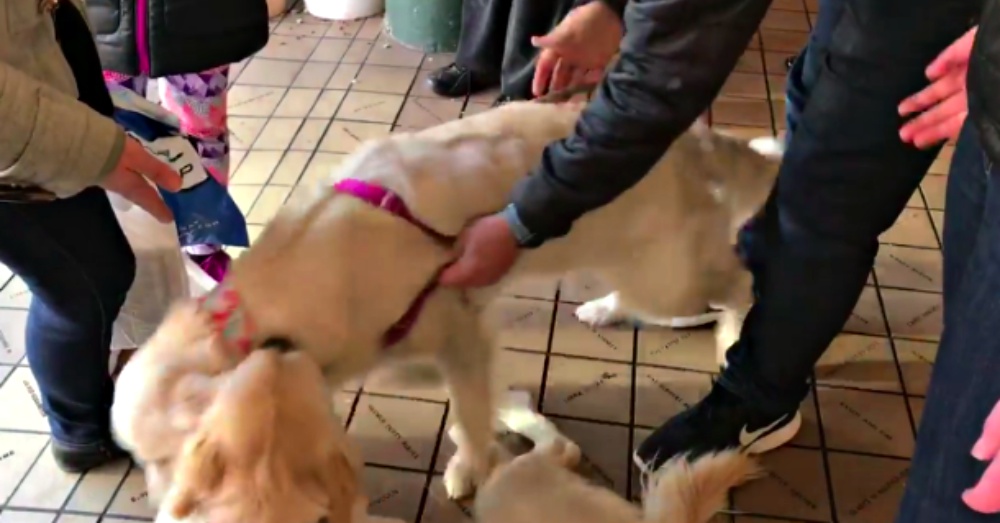 Pam was enjoying a walk in a park in Seattle one day when she heard a bunch of commotion coming from two dogs and their owners. She went over to check out the situation and realized the dogs were playing with each other like they were best friends who hadn’t seen each other in years.

As their owners continued to talk, they discovered they’d adopted the pups around the same time… from the same place.

Not long after, they found out the pups had matching tattoos, which made them certain their canine friends were siblings! They’d traveled together from Russia to the U.S., only to be separated when they were put up for adoption. 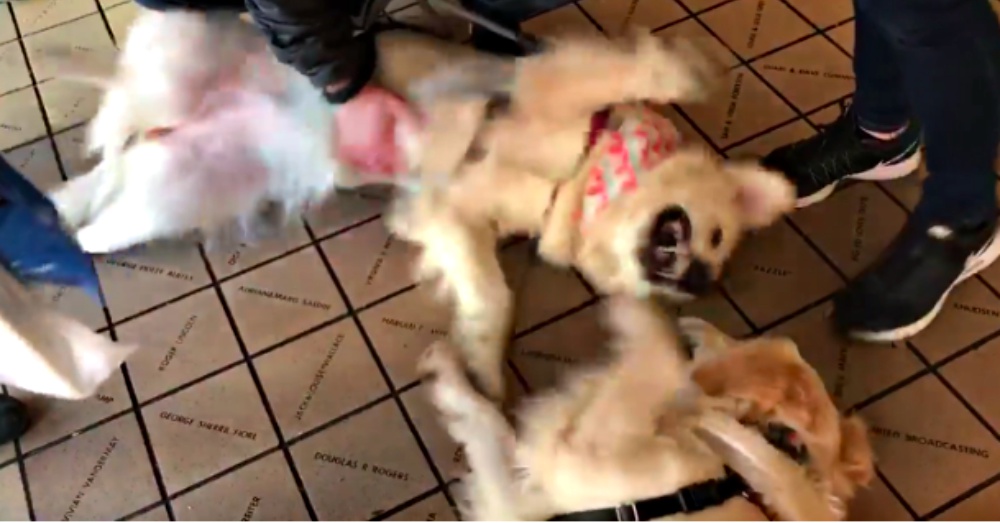 Of course, their owners exchanged contact information and promised to get the pups together for playdates on a regular basis!

Pam shared a sweet video of the siblings’ reunion on her Facebook page, and it quickly went viral. People from all over the world were touched by the fact that these dogs remembered each other after spending so much time apart. 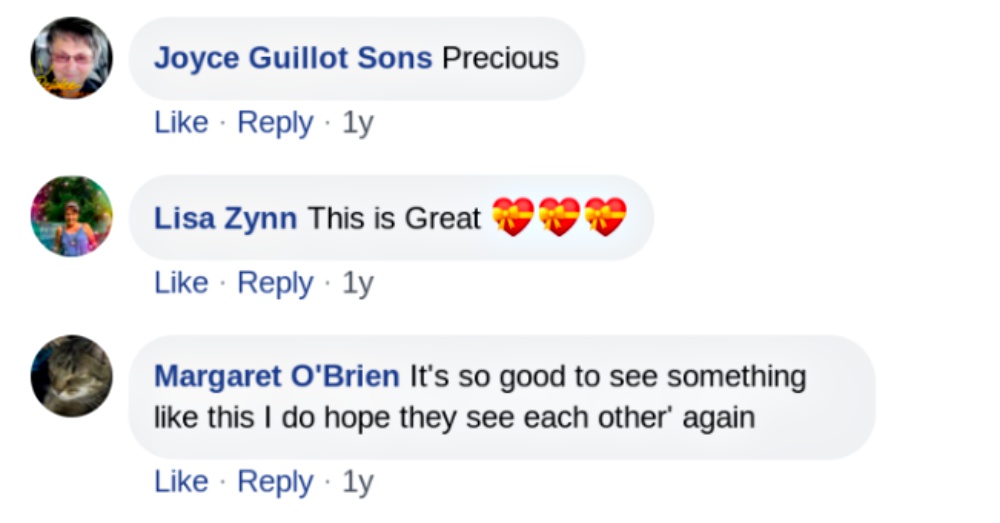 Despite the separation these dogs endured, they’ve found their happy ending! Something tells us a screenwriter in Hollywood will be releasing a movie based on their heartwarming encounter soon.

Watch the siblings love on each in the video below, and be sure to share this story with your friends!