Man Breaks Down When Strangers Help Rescue His Missing Dog From Fox Hole.

Every pet owner knows the feeling of pure panic that comes when they can’t find their furry friend. Thankfully, there’s usually nothing to worry about, but every so often, circumstances seem more dire.

This was the case for Alan Whitton of England when his dog Mitzi went missing. After two days of searching, he must have feared the worst, but then hope came from an unexpected place! 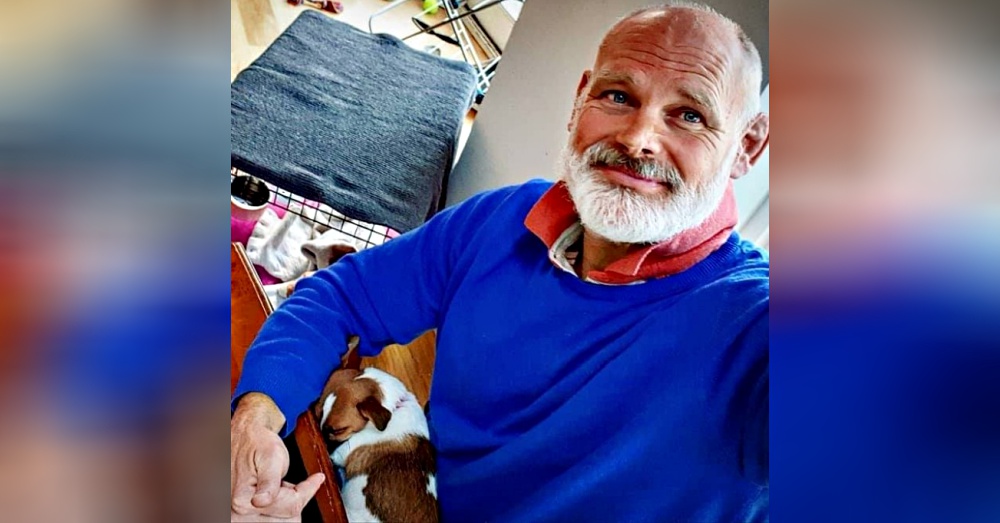 Alan had taken Mitzi out for a walk one morning when they encountered a big dog. Mitzi, a 1-year-old Jack Russell terrier, was intimidated by the larger animal and ran away.

When she didn’t return, Alan looked everywhere he could think of, but he didn’t have any luck. So he took to social media to spread the word about her disappearance. Soon, he had multiple people within his community volunteering and was “blown away” by their support. 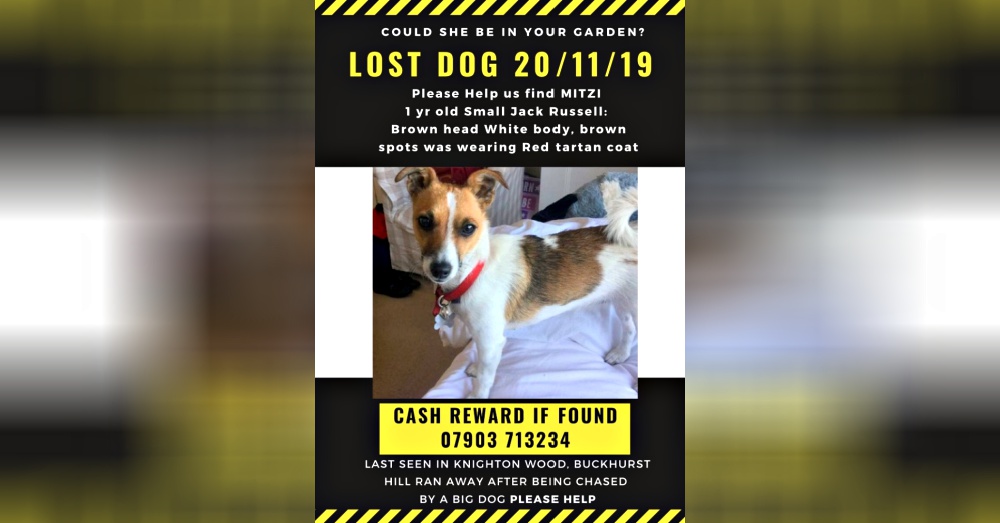 Two days after Mitzi went missing, Alan received a call from a dog walker. The stranger’s two dogs had been sniffing around a fox hole, which made her wonder if Mitzi was hiding inside.

Wasting no time, Alan headed over with Mitzi’s favorite toy and a group of Good Samaritans. When he arrived, he squeaked it and heard her whimper in response. That’s when he got down on the ground to get her out! 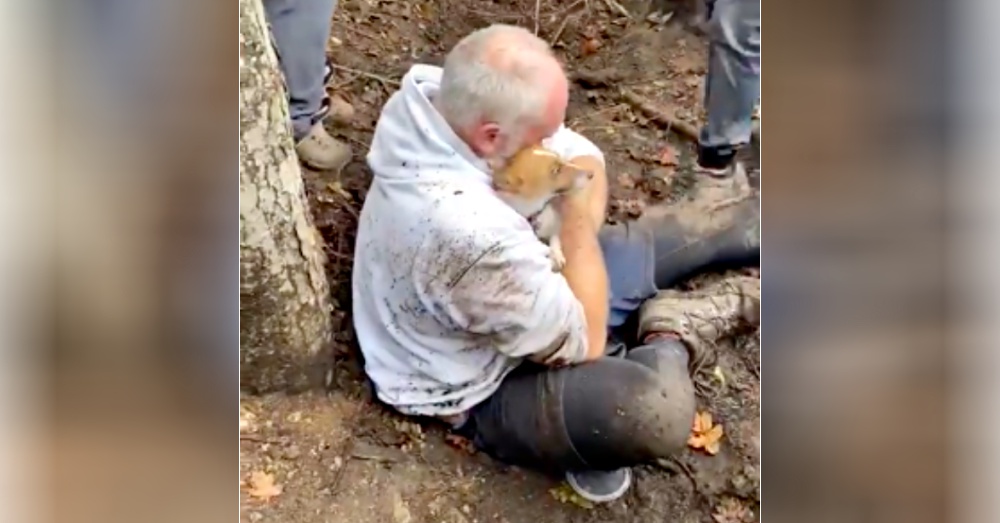 In a video posted to Facebook, Alan can be seen working hard to reach Mitzi before she emerges and leaps into his arms. Her dad obviously doesn’t care that both of them are covered in dirt. He just holds her close and cries because he’s so happy to see his best friend again. 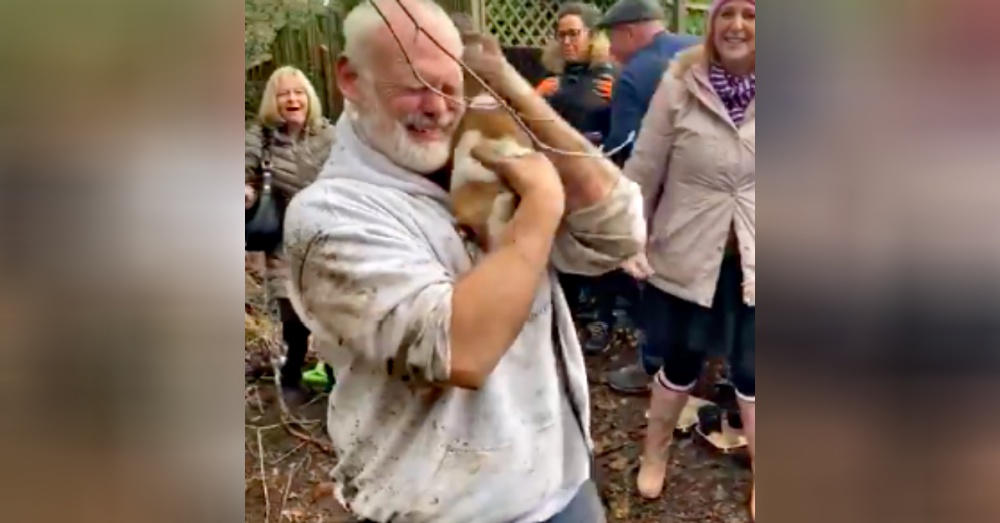 Aside from being scared and dirty, Mitzi was completely unharmed!

Since her rescue, Alan has gone online several times to thank his community for their kindness and express how “overwhelmed with joy” he is now that Mitzi is safe and sound. 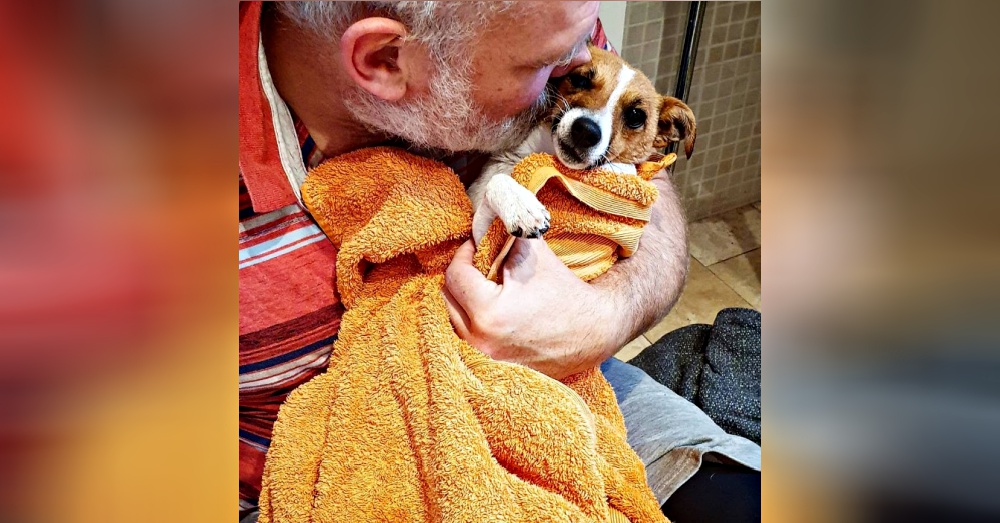 This heartwarming reunion might not have happened if Alan’s neighbors hadn’t stepped in. It just goes to show how greatly one simple act of kindness can affect someone in need!

Watch Alan’s sweet reaction to finding his dog in the video below, and don’t forget to share this story with your friends.

Nine Shelter Puppies Named After Santa’s Reindeer Are Attracting Adopters From Around The World: Click “Next” below!