What service dogs do every day is nothing short of incredible. These smart pups work tirelessly to make life easier and more comfortable for the humans they love.

Megan Leigh knows for a fact that without her service dog, a two-year-old golden retriever named Nala, going anywhere by herself would be out of the question. She has autism and PTSD, but thank to Nala’s immense help, she can travel independently and enjoy one of her favorite things ever: Disney parks. 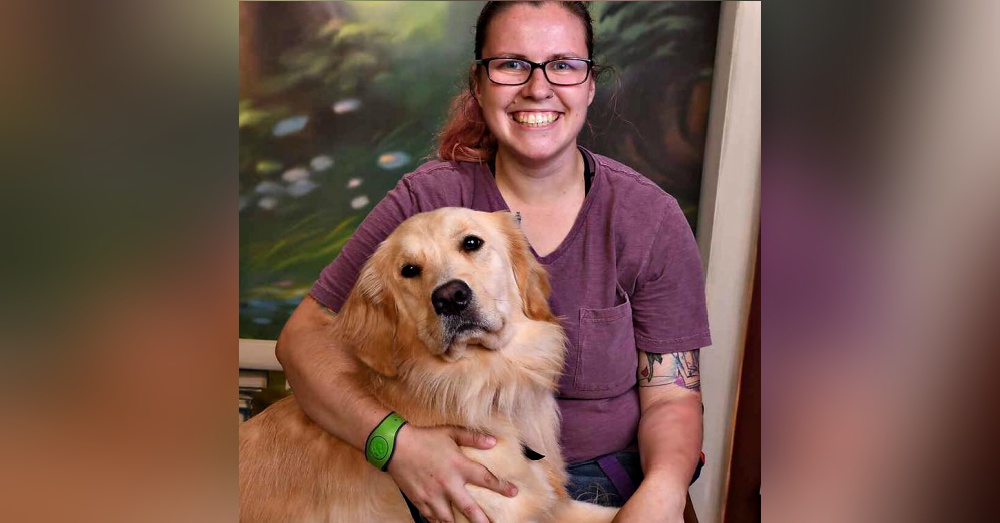 And it just so happens that Nala loves them just as much. She is named after a Disney lioness, after all. That’s why, to reward Nala for all her hard work, Megan takes her on regular trips to Disney World, where she’s become a bit of a celebrity among all the characters. 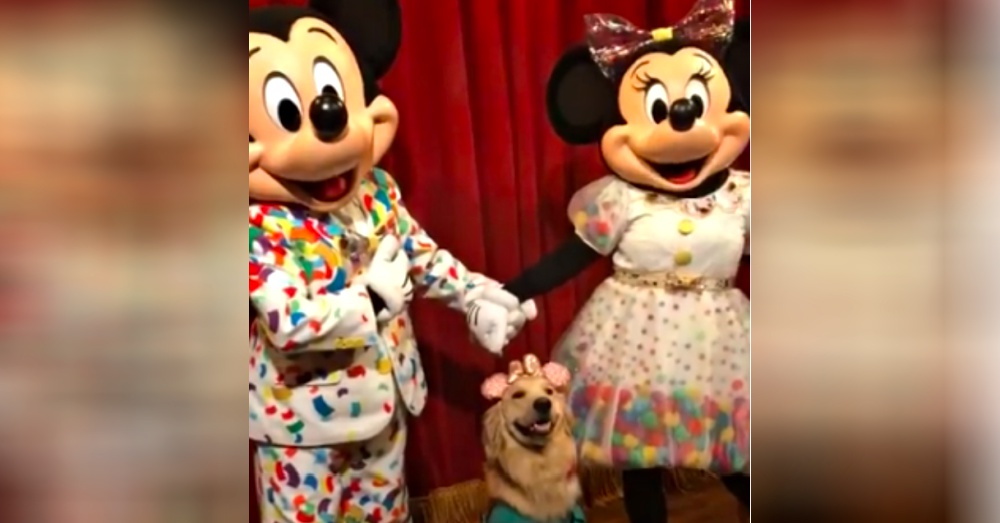 Nala can even join Megan on certain rides as long as they don’t have a height requirement. And Megan never forces her — if she likes them, she gets on! “Her favorite ride is the People Mover because she can feel the wind in her face!” Megan said.

But her absolute favorite part of going to Disney World? Meeting all the princesses at the Magic Kingdom, including Ariel and Cinderella, who obviously adore her. 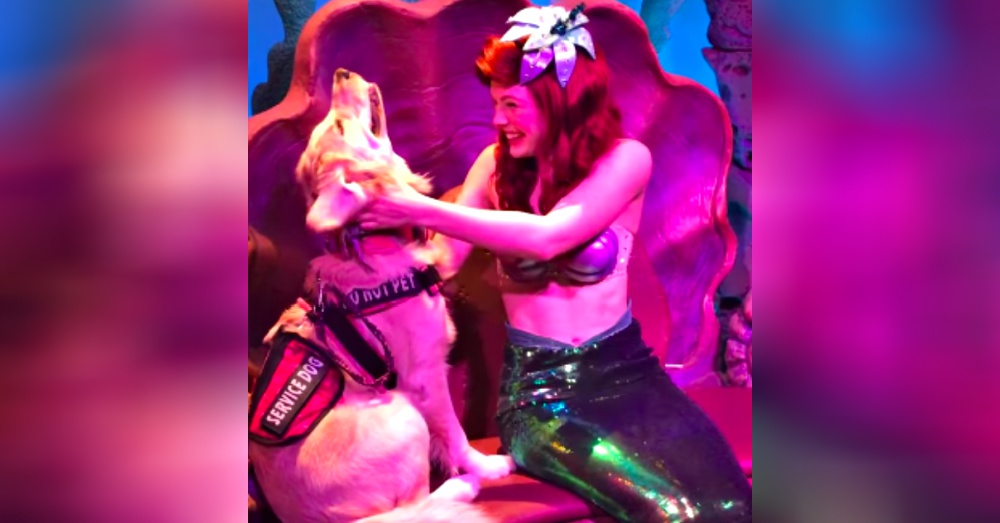 “[The princesses] love her! Many of them recognize her because we are annual pass holders,” Megan said. “They always say, ‘Hi Nala! It’s so good to see you again!’”

But Nala is so well-trained (by Megan herself) that she always stays very calm — though she definitely won’t say no to belly rubs! 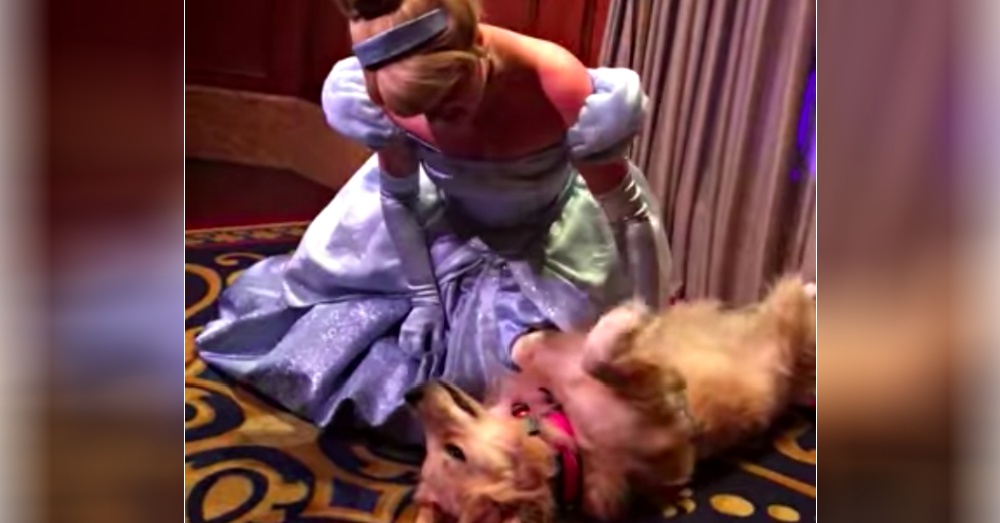 While these trips are a dream come true for the sweet dog, Megan feels she is the lucky one. Taking Nala to meet her favorite princesses is a small token of gratitude Megan is happy to give. Every hard-working professional deserves a fun-filled vacation, including our four-legged friends.

“We are best friends and a team! She helps me, I help her,” Megan said. “A balance is important in working dogs. That’s why I believe it’s so important that she gets to have fun at Disney, too.” And clearly, she does. Keep up the great work, Nala! You’re such a good girl! 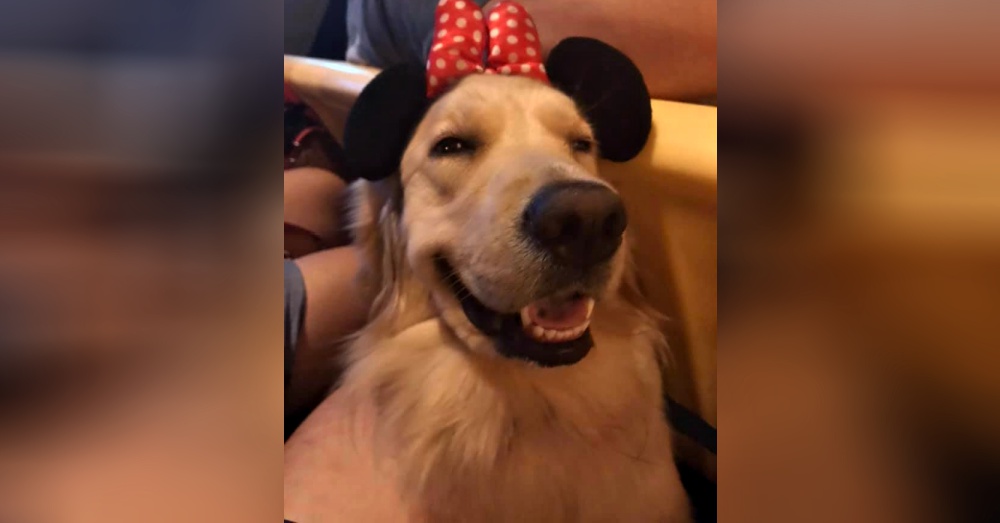 Share this story so Nala can spread even more smiles.

World’s ‘Chonkiest’ Cat Is Looking For Someone Willing To Love Him: Click “Next” below!