Dieting is hard, especially when you have no idea why you’re doing it in the first place.

When a household pet becomes overweight it can cause serious health problems, so it’s in everyone’s best interest to keep our furry friends as svelte as possible. But just like with humans, dogs and cats come in all different body shapes. Some are naturally trim… others, not so much. 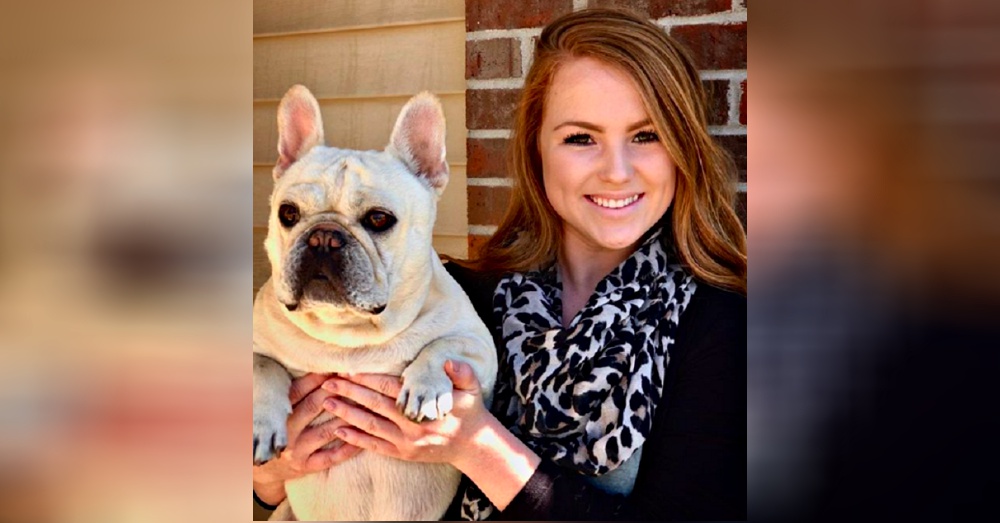 Cashew the French bulldog definitely fits more into the latter category. While there’s no doubt that Cashew is an adorable little nugget of love that we’d love to cuddle with all day long, his owner Jennah Michelle says that his weight has gotten just a little bit out of hand. She’s had to put her very vocal buddy on a diet, and let’s just say that Cashew is not loving the new arrangement. 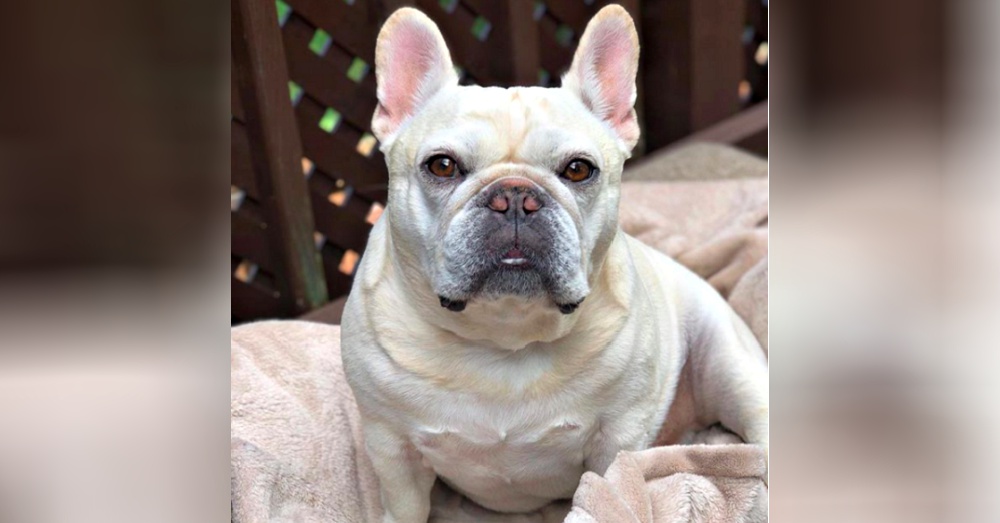 In Cashew’s Instagram bio we learn that this guy is a bit of a chow hound, particularly loving Cheerios and cheese. When Jennah suddenly started withholding all of those yummy treats, Cashew was not shy about letting his displeasure be known.

The Indiana dog mom took a little video of Cashew recently that is going incredibly viral with over 4 million views so far, in part because he’s so cute, but also because anyone who has ever restricted their calorie count knows exactly what this little guy is going through. The video starts with Cashew staring sadly at his empty bowl as Jennah speaks to him off-camera.

“Your breakfast is gone, move on,” Jennah tells a sullen Cashew. “You’ll get more tonight, you’re not starving!” That’s when Cashew decides to throw some attitude, whining and howling at Jennah in that distinctive Frenchie voice. 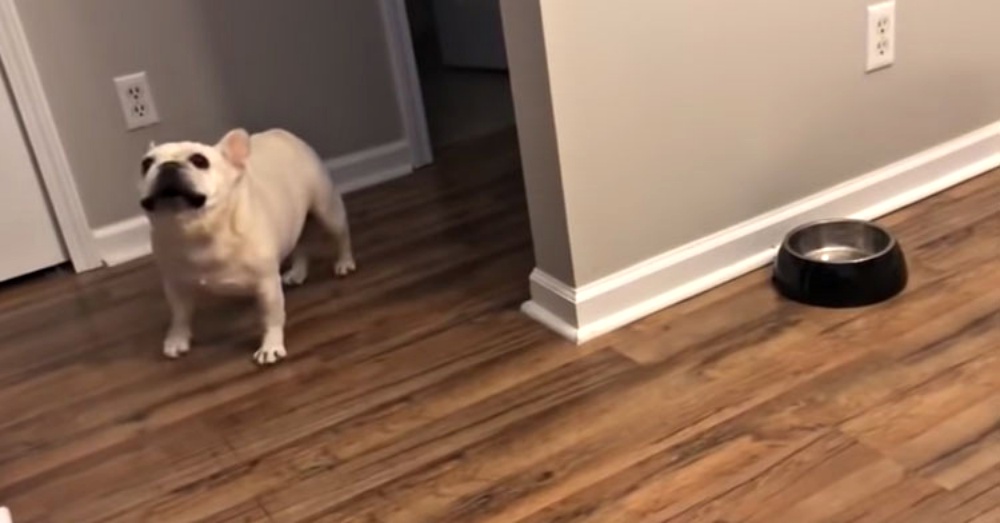 Naturally, Cashew looks so cute when he’s annoyed that we can’t help but laugh so his complaints fall on deaf ears! “You’re on a diet because you’re a little chubby, okay?” Jennah gently reminds him. He continues to argue his case, until she offers, “Do you want a snack? Like, maybe an ice cube?”

An ice cube?! Seriously? That’s like offering up a rice cake instead of a bag of chips! His blank stare tells us all we need to know about what he thinks of this “compromise.” Cashew is not impressed! 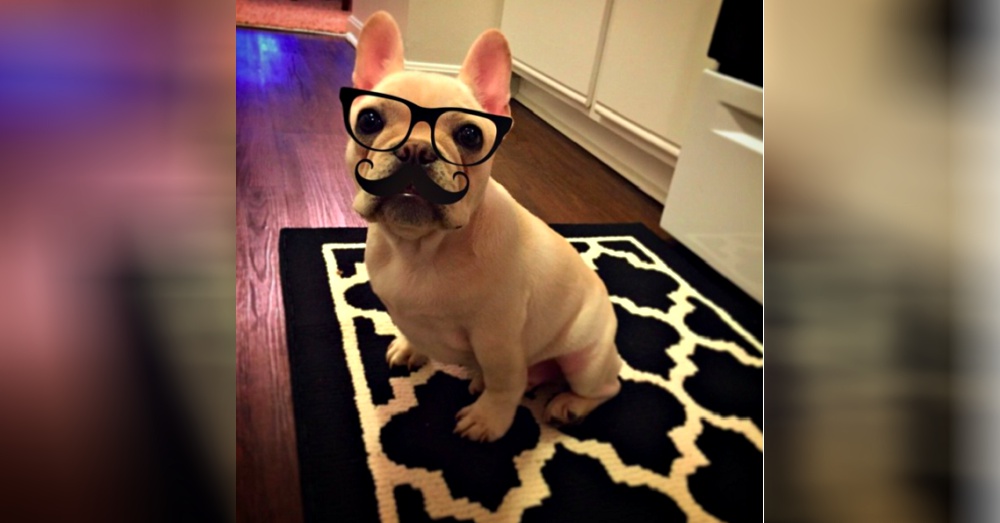 Poor Cashew! We feel his pain, but Jennah is doing the right thing to keep him healthy. Still, maybe just a little cheese wouldn’t hurt? How could you deny this face?

Watch Cashew’s hilariously human temper tantrum in the video below, and be sure to share.