Couple Pulls Off Incredible Sea Turtle Rescue After Seeing One Trapped On The Beach.

As a marine ecologist, Charlotte Young is constantly exposed to spectacular sights.

But nothing has touched her quite like an experience she had while she was doing wildlife research with her boyfriend, George Chislett. The British couple was searching for turtle hatchlings on a remote beach in Oman when they came across a creature who desperately needed their help. 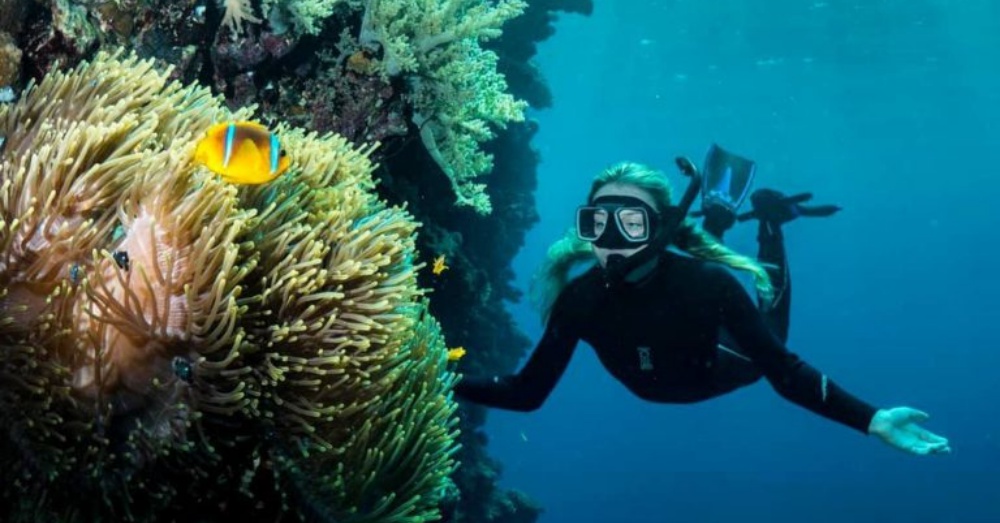 Hopelessly stuck in a rocky crevice was a giant green sea turtle. The turtle had been on her way back to the water after laying eggs when she fell between the rocks. While she tried to escape, her efforts only pinned her more tightly against the sharp edges.

Without intervention, she would have died, but instead, she fell into the perfect duo’s hands. 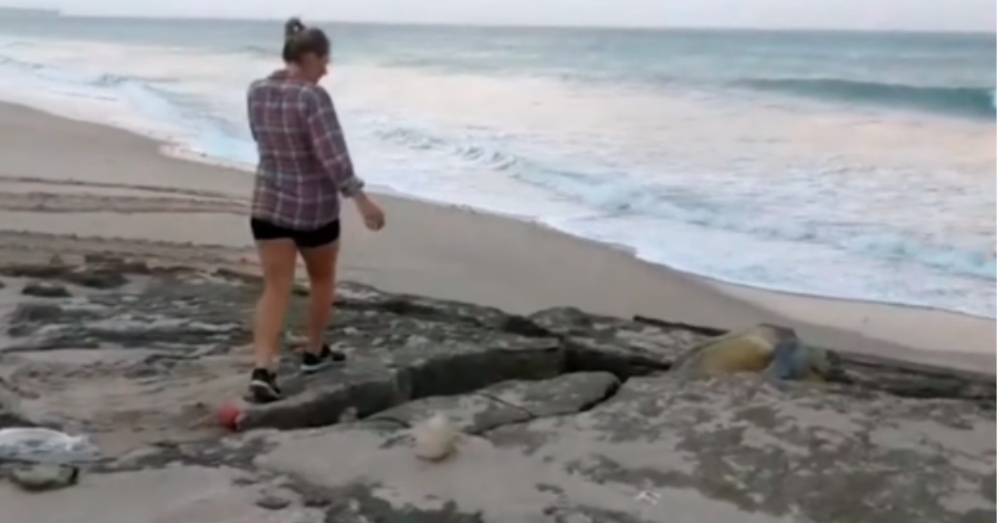 But freeing her was no easy feat. Green sea turtles can weigh up to 350 pounds, which meant Charlotte wasn’t strong enough to lift her out. 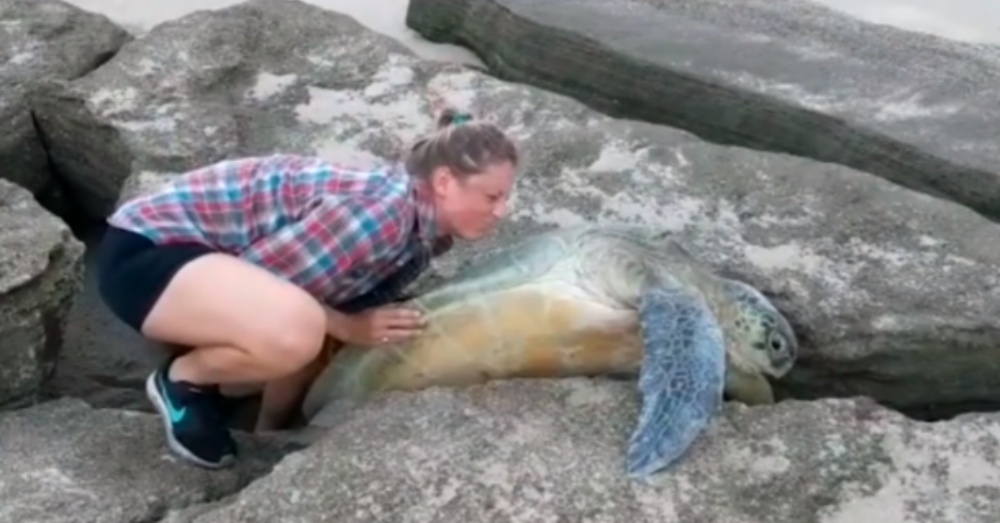 Even with George’s help, she wasn’t able to shift the helpless creature. They fruitlessly pushed and pulled for some time before realizing they would have to try something else. Meanwhile, the poor turtle was growing more and more distressed. 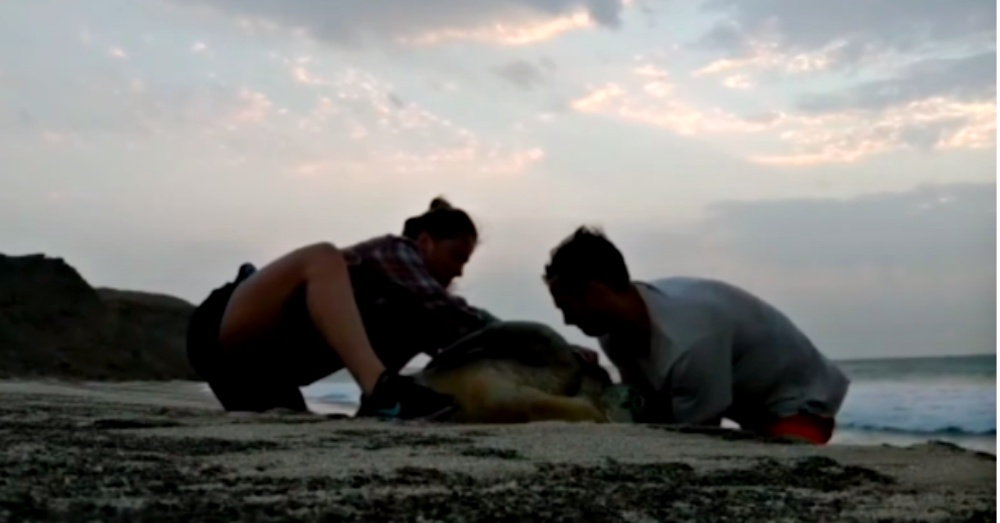 That’s when they had a brilliant idea. They saw a piece of wood nearby and wondered if it would make good leverage. It did! With the board wedged under the turtle, they finally began making progress.

Mustering all their remaining strength, Charlotte and George lifted her up and out of her prison! 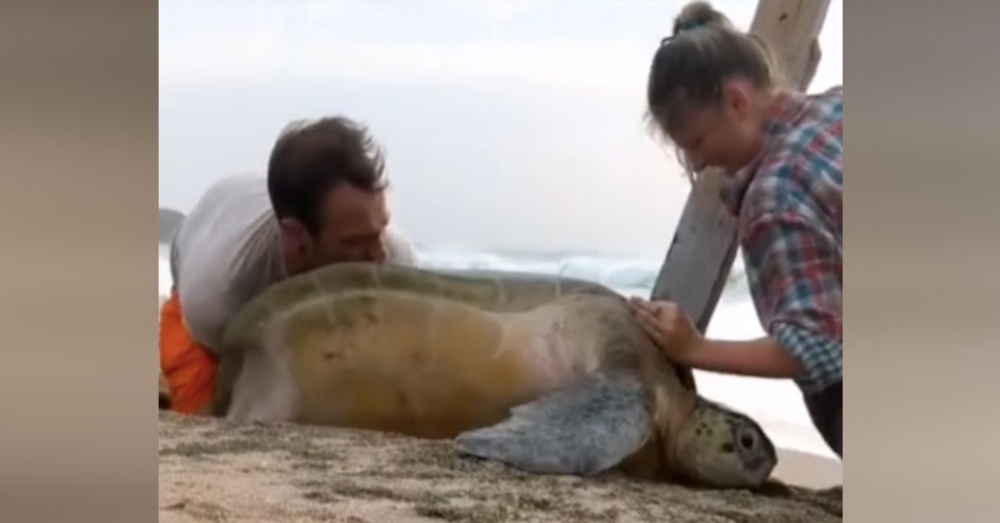 “We did it!” Charlotte cried as she and George celebrated with a high five. 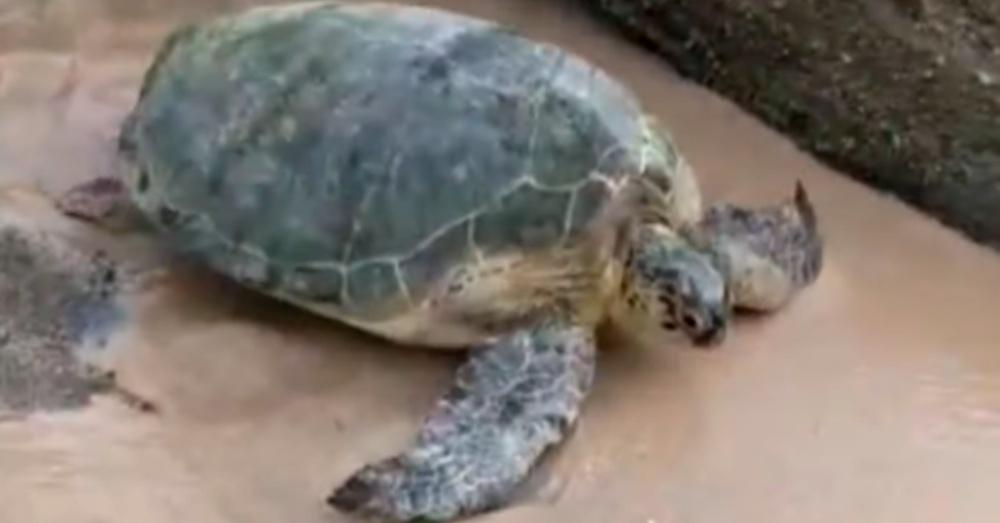 Later, Charlotte shared a video of their experience on Instagram, writing, “Never have I ever felt such a sense of sheer joy and overwhelming urge to cry in a moment. We watched her disappear back into the sea and watched the sunrise whilst we caught our breath and digested what we had just achieved.” 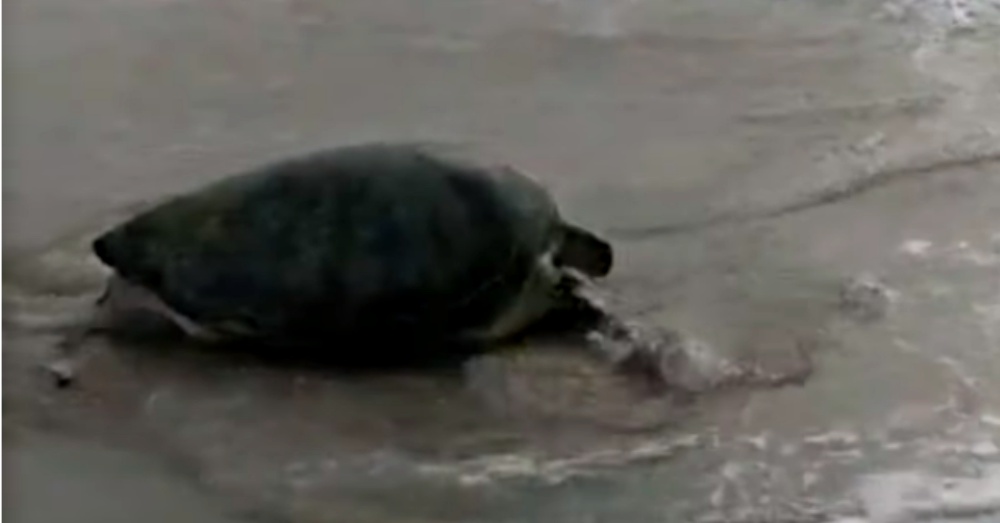 What an incredible rescue! Thank goodness Charlotte and George were in the right place at the right time — and had the determination and creativity needed to save this majestic turtle.

Watch the amazing scene play out in the video below, and share this story to thank these heroes.