Recently, an Ogden, New York woman woke up in the middle of the night to the sound of a dog in distress. She called her local police officers who found the dog struggling to stay above water after he had fallen through ice along the Erie Canal.

In a video posted by the Town of Ogden Police Department, the body cam of Sgt. Travis Gray shows the officer struggling to walk across the icy canal. 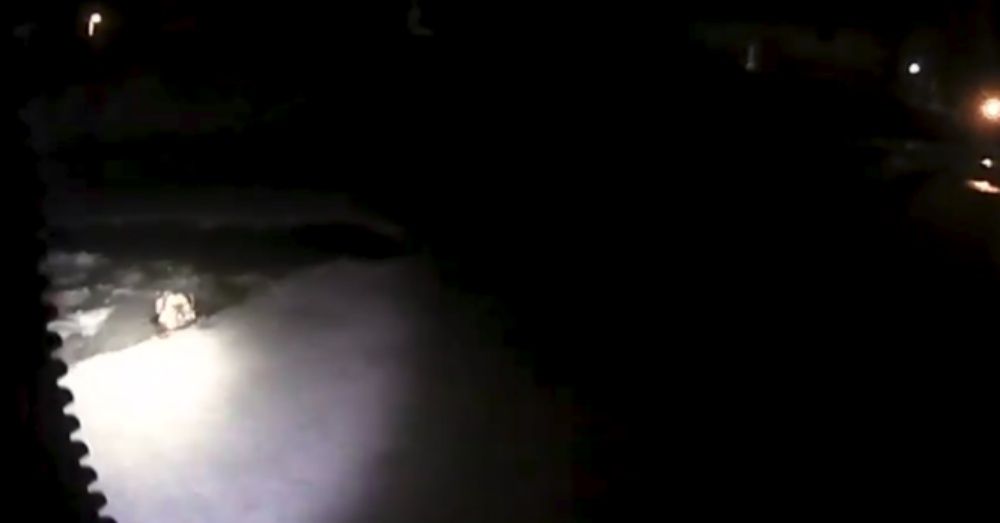 The dog can be heard whimpering, and eventually Sgt. Gray shines his flashlight on the pup whose head is peaking above the ice as he continues to cry for help.

Sgt. Gray slowly makes his way across the ice, at one point even crawling, all the while reassuring the sweet dog it will be okay. He repeatedly tells the dog, “I know, I know” as it whimpers in pain. 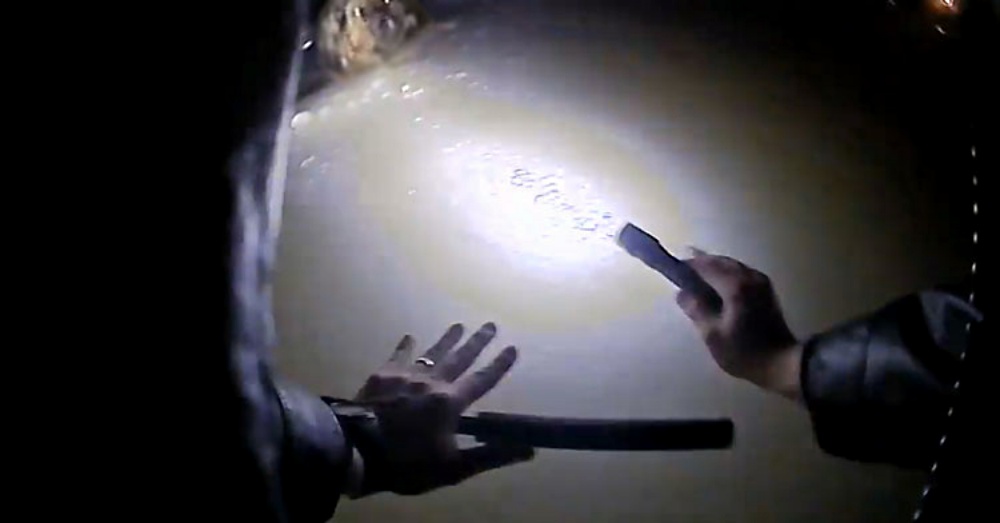 Eventually, Sgt. Gray makes it over to the dog and helps him get out of the water. The sweet pup was terrified and didn’t want to move, despite the officer softly encouraging him to come along and “get out of the wind.”

The pup is too scared to walk to safety and Sgt. Gray ultimately scoops him up and carries him off the ice – an act that saved the dog’s life. 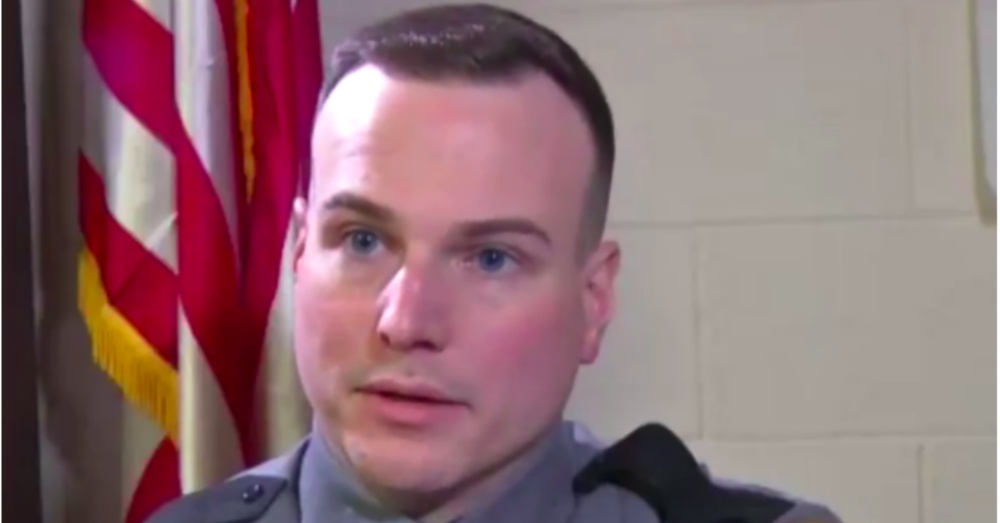 Apparently, the pup, Dallas, had been let outside by his owners nearby and his backyard gate blew open. Dallas went running and unfortunately found himself on the ice. Originally, when Sgt. Gray arrived at the scene, he called for backup from the fire department but when he saw the dog’s condition, he knew he didn’t have time to wait.

The fire department eventually arrived and took the dog with them where he was treated for hypothermia and made a full recovery – despite having been emerged in the water for an estimated 15-20 minutes! 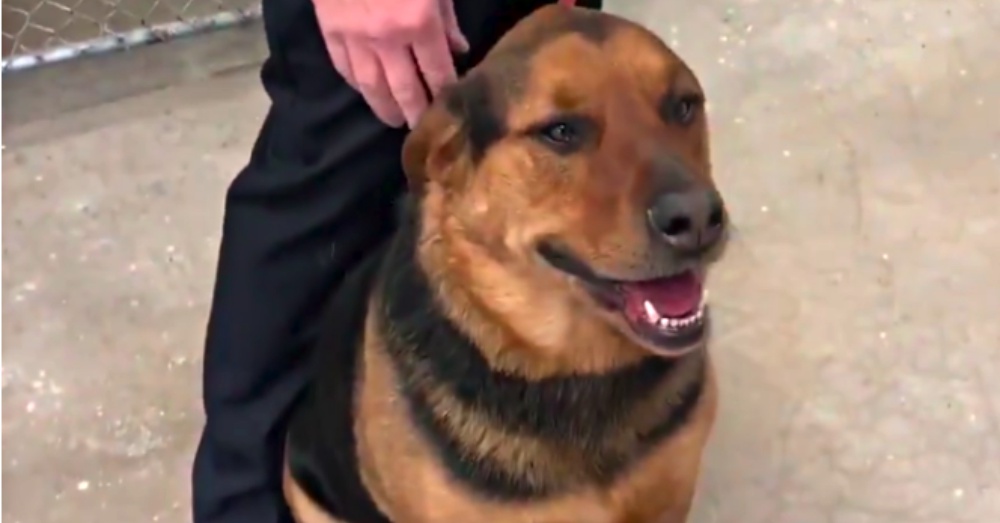 Check out Sgt. Gray’s heroic rescue of Dallas in the video below & be sure to share with your friends!