Bulldog Goes Bonkers When Mom Buys Him A Kiddie Pool To Beat The Heat.

We all have our ways of cooling down during the hot, humid summer months.

The weather in the United Kingdom can be uncharacteristically sweltering at times, so people (and pets!) are always looking for new ways to beat the heat. British Instagram celebrity Jude the French bulldog was no exception, so when his owner bought him a brand-new kiddie pool for their backyard he was more than a little bit excited. 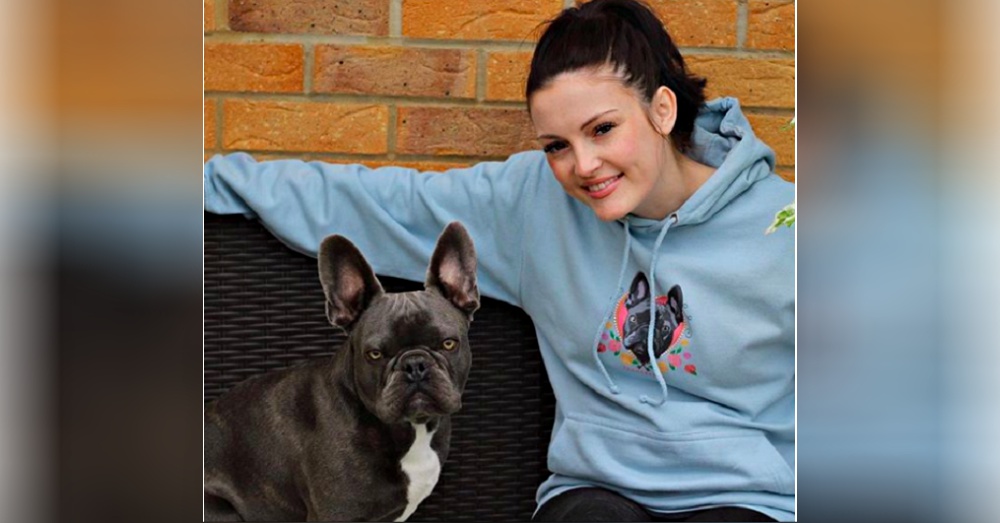 Jude is a gorgeous silver and white Frenchie who boasts almost 30,000 fans on Instagram. He’s appeared in movies and ads, but when he’s not working he’s just a regular dog who loves to snuggle with his owners. On this particularly hot summer day, his owner introduced him to the new paddling pool she’d purchased for him, and his reaction is so adorable the video is going viral with 1.5 million views! 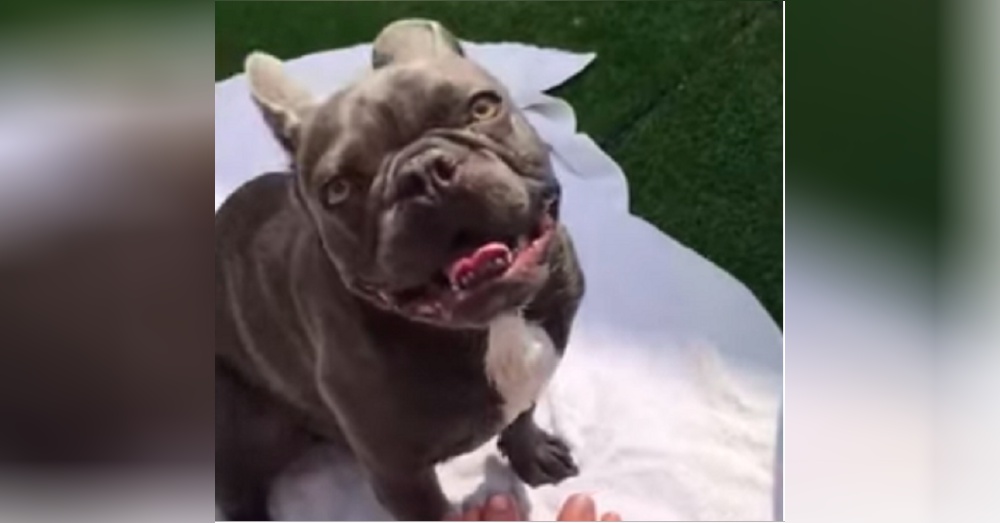 As soon as the video starts you can tell Jude is excited. He’s panting eagerly at his owner’s feet, and his whole body seems tense with unspent energy. Sure enough, as soon as his mom tells him to go get in his new pool Jude takes off like a shot and zooms all around the pool before jumping in so fast he barely even gets his feet wet. He then bounds out again and does another lap or two before finally getting in for real. 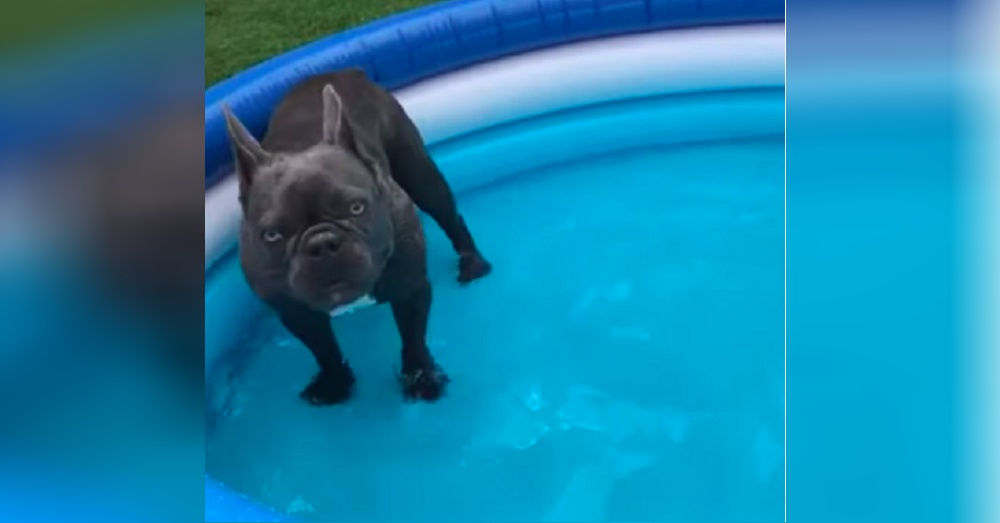 After wandering around in circles and licking the water for a bit Jude is back out and ready to run again. This little guy has energy to spare, and he looks so incredibly cute while he’s darting around that you can’t help but grin. He’s just so excited about that pool — it makes us want to go out and get one for our dogs! 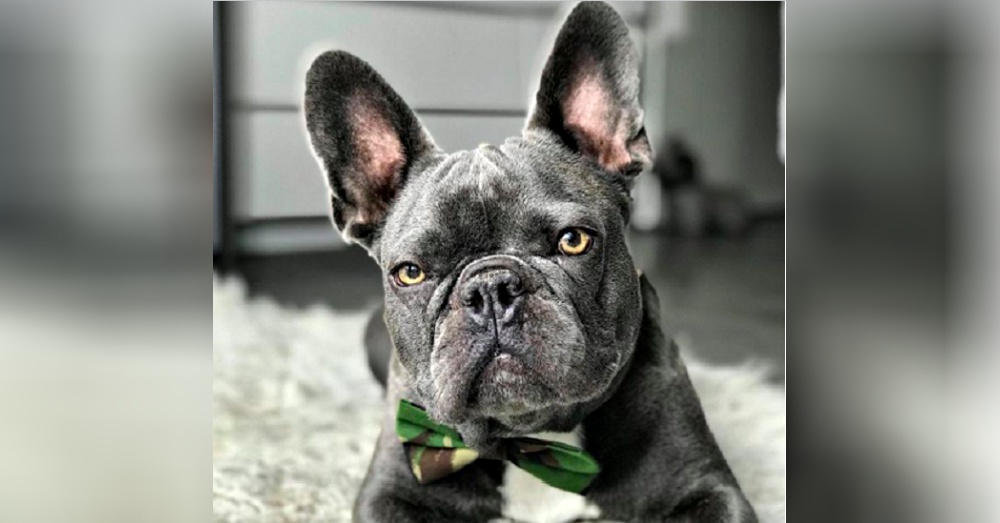 This handsome fellow brings joy to people all over the world, and this latest video is no exception. Animals have so much capacity for love. It does our hearts good just to see a little fellow like Jude enjoying the simple things in life.

Watch Jude get a case of the “zoomies” in the video below, and don’t forget to share.