The 35-year-old from Lancashire, England served in the Blues and Royals, a part of the Household Cavalry of the British Army, for seven years. That’s when he was paired up with a “troublemaker” horse that nobody could handle. Nobody except Ezphia that is! 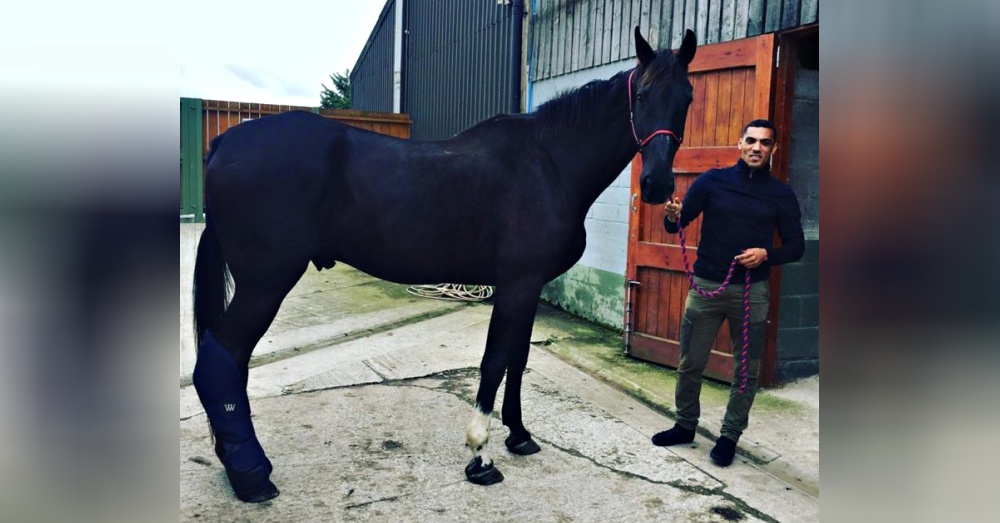 The two quickly formed an unbreakable bond. “Coming away from home as a 17-year-old it was difficult, and Agricola was where I found companionship,” Ezphia told Daily Mail. “I loved all of the horses, but Agricola was special.”

After retiring from the royal guard in 2007, he didn’t think he’d ever see Agricola again. But he always hoped he’d be reunited with his dear companion so he could fulfill a special promise: “I used to sit there with him every day and tell him that one day after retiring I would come back and adopt him so we could be together once we had completed our service,” he said. 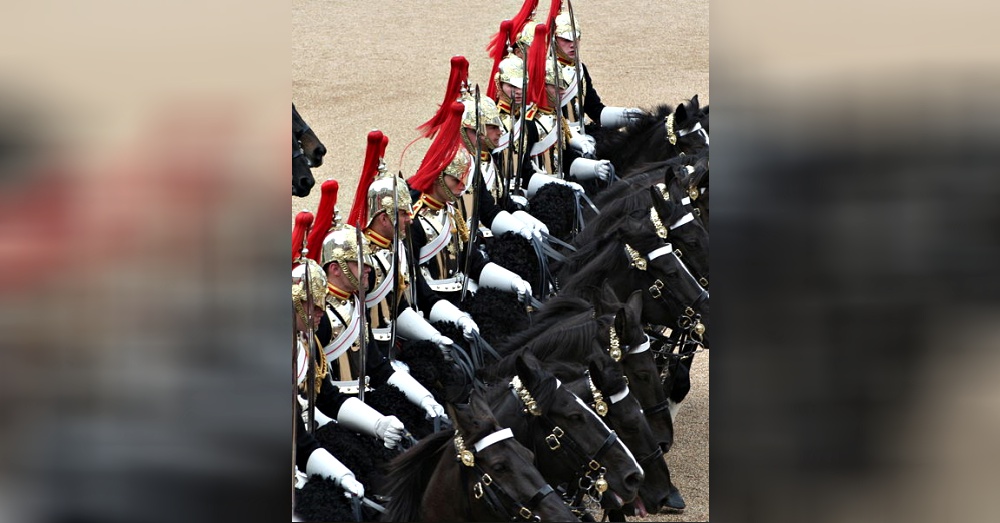 That’s why Ezphia was so excited when, after more than a decade, he received some fantastic news from his friends in the Knightsbridge Barracks: Agricola was about to be retired! Ezphia went up to visit as soon as he could and learned he’d have to enter a bid for the popular horse.

Predicting he wouldn’t have the most money on the table, Ezphia included a letter with his bid detailing their history together and explaining why he was the best fit for the horse.

And it worked! “Although I was not the highest bidder, they called me instantly and told me to come and pick him up,” he explained. When the old friends were reunited, Ezphia said he “recognized me instantly” and, “It was as if I hadn’t ever left.” 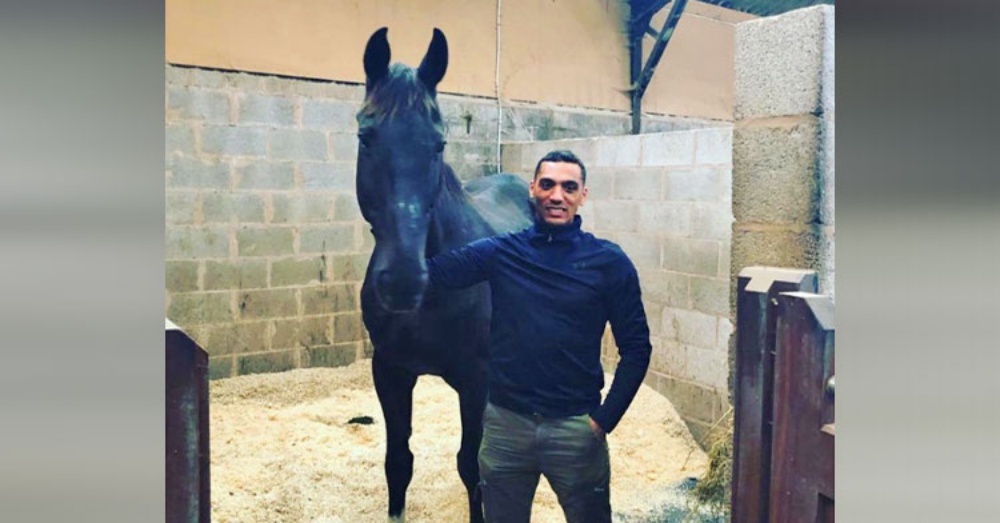 Agricola’s proud new owner took to Facebook in September to share the amazing news. “This horse helped me through tough, lonely times away from home as a young man,” he wrote. “Today I pay him back.” 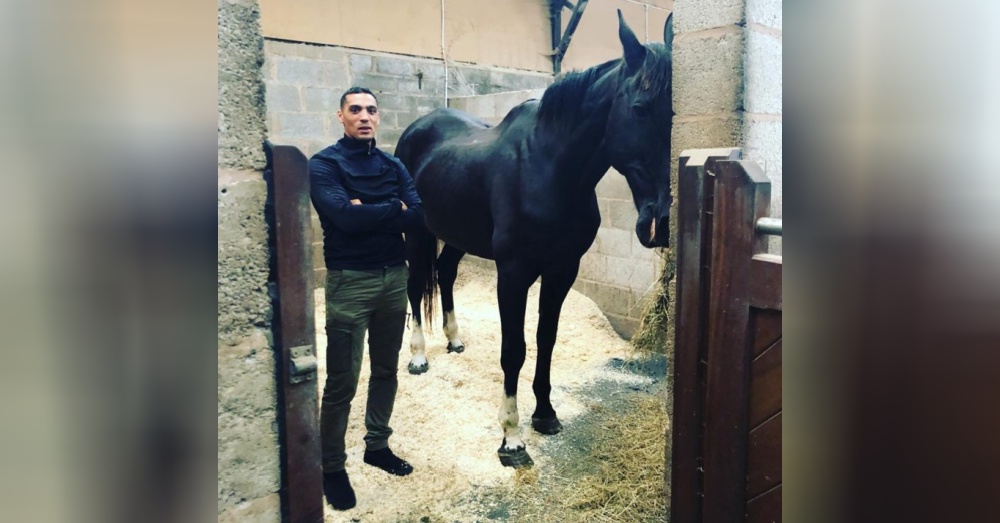 Now Agricola will live out his retirement in one of the Queen’s stables that Ezphia rents. And his sweet friend visits him every day! Sometimes, Ezphia even brings his daughter along (who, of course, has fallen in love with the horse). 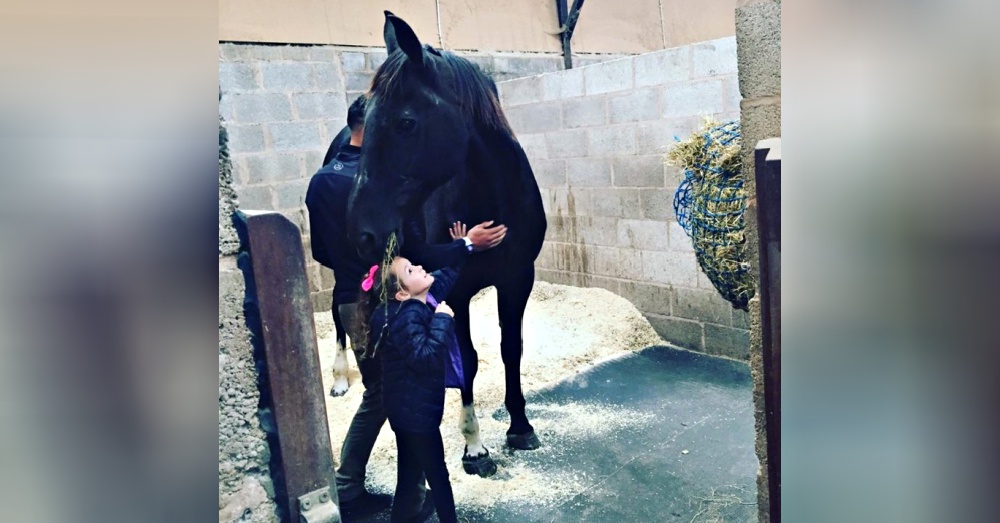 Animals bring us so much joy that it’s never easy to say goodbye. Thankfully, these two have all the time in the world to enjoy each other’s company. It’s like they were meant to be together from the start!

Share to celebrate all the beautiful friendships that blossom between people and their pets.

Officer Risks His Life And Dashes Onto Busy Interstate To Save A Dog That Was Hit By A Car: Click “Next” below!