Australian Shepherd Has Favorite Song And “Sings” Heart Out When It Comes On.

Our taste in music is pretty subjective — we simply like what we like. And as it turns out, we’re not the only ones.

Josh Jooris, a Canadian professional hockey player, was hanging out at home recently when he recorded his 15-month-old Australian shepherd displaying strong preferences of his own. 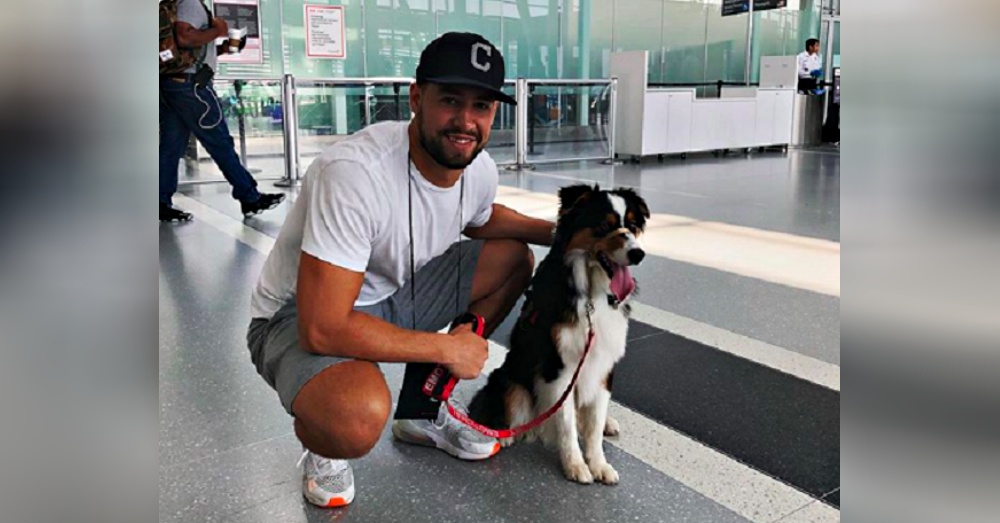 In the clip, we can see Charlie lounging in the house while the radio plays in the background. It’s obvious he’s not invested in any of the songs Josh chooses. In fact, it’s almost like he’s in his own little world, unable to hear anything because he’s so focused on his bone. 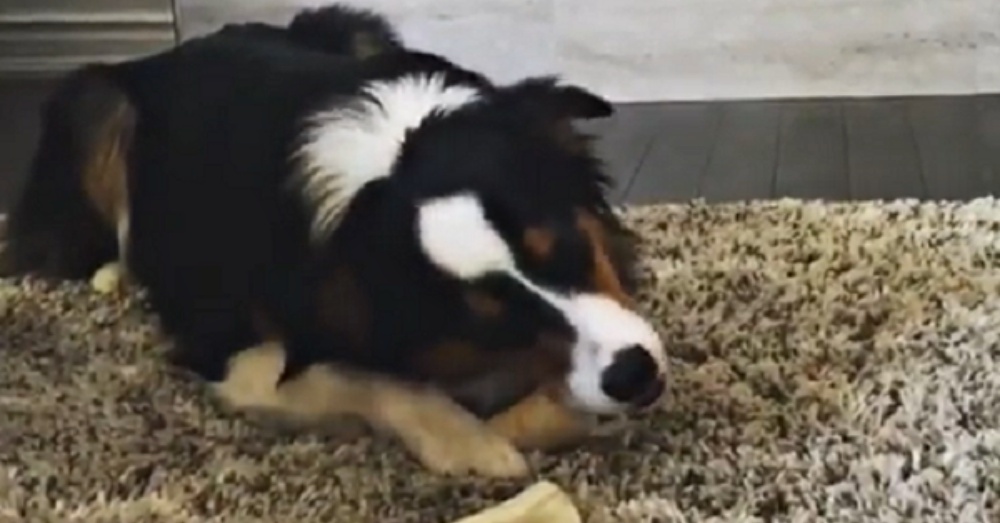 The music stops abruptly, and Charlie seems to prove our point because he just keeps on chewing… until the first notes of “Old Town Road” sound. That’s when everything changes! Throwing his head back dramatically, Charlie lets out a long, slow “aroooooooooo” that’s eerily in time with the music. And when he runs out of breath, he starts again. To put it simply, he kills it!

The country rap song by Lil Nas X (featuring Billy Ray Cyrus) is obviously popular with more than just humans. According to Josh, Charlie is obsessed! “He started singing it and hasn’t stopped since,” Josh explained.

Thank goodness Josh was able to catch this talented crooner in action. Somebody, get this dog a record deal! After all, the video has gone viral with more than 100,000 views, so there’s plenty of demand to go around. 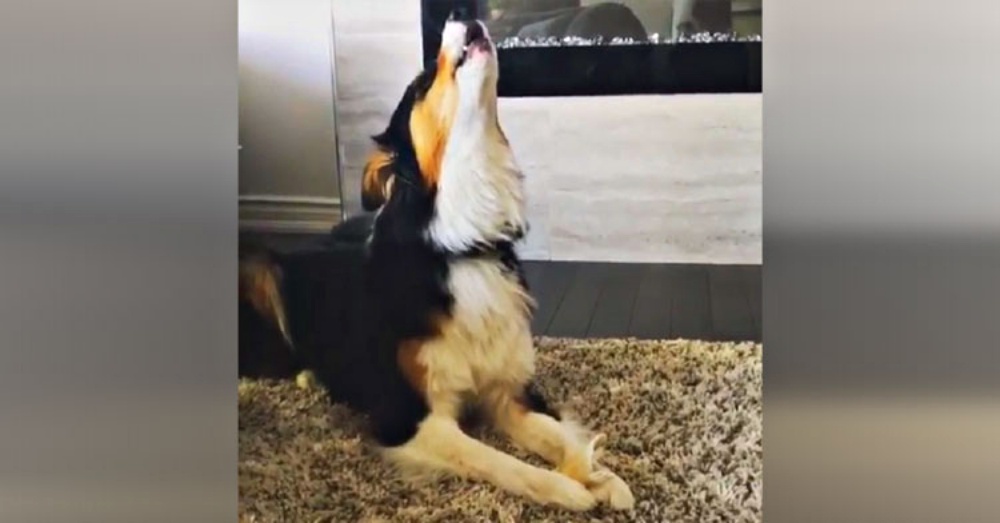 It’s a sad day when a dog sings better than we do, but we just can’t compete with that kind of passion. It’s especially cool because Josh didn’t teach the talented dog to do this! Charlie figured it out all by himself, adding his voice to his favorite song like it’s the most natural thing in the world. Who knew animals had such specific taste?

Watch Charlie “singing” along in the video below, and don’t forget to share.

People Complained About Stray Kitten At Law Organization, So They Made Him A Lawyer: Click “Next” below!