Animal Rescuers Show How They Corral All 17 Dogs Into Adorable Family Photo.

Have you ever tried to take a family photo with a big crowd? It’s nearly impossible to get everyone to stand still and smile at the same time. Now just imagine trying to do the same thing with a bunch of dogs.

Mariesa and Chris Hughes take on this challenge every year. The couple runs a dog rescue organization that leaves them with plenty of furry friends at home to make loving memories with. 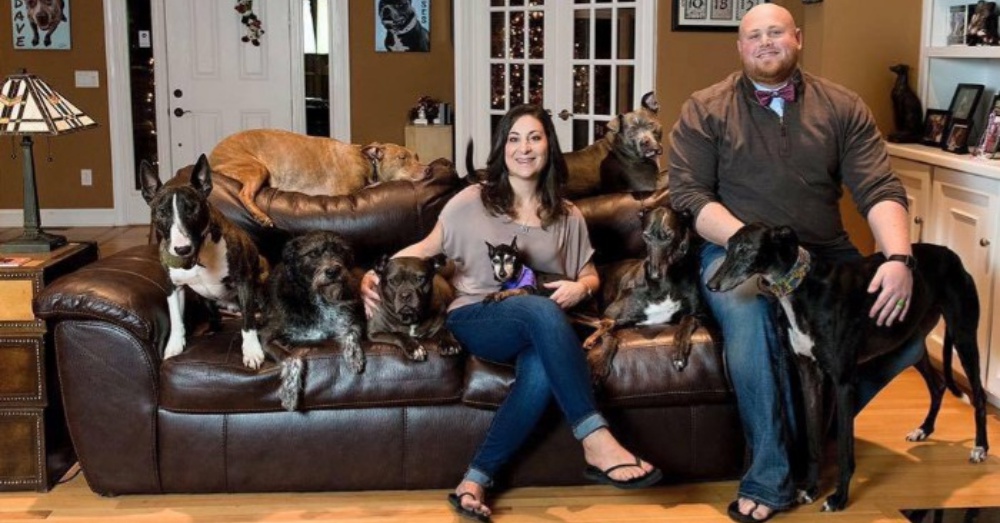 Since Chris and Mariesa started the Mr. Mo Project in 2011, they have worked tirelessly to save more than 100 senior dogs from animal shelters across 12 states. They started the organization to honor their late pet Mr. Mo, and they’re definitely succeeding.

They often house dogs themselves while they work to get them adopted by loving families, so it’s not unusual for them to have a crowd of pups running around. 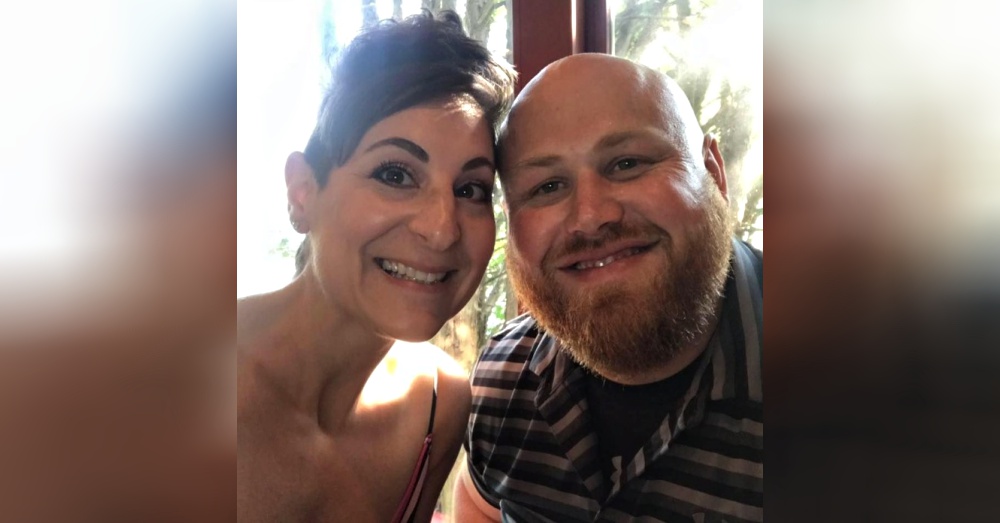 On special occasions, they enjoy snapping a few family photos of their current household. According to Chris, they aim to capture these special memories on Christmas, Mother’s Day, and Father’s Day (at the very least).

These family photos always turn out well — shockingly so. In fact, the greatness is to the point that people have asked if the pictures are photoshopped, so Chris and Mariesa decided to have a little fun by posting a behind-the-scenes video to prove their authenticity. 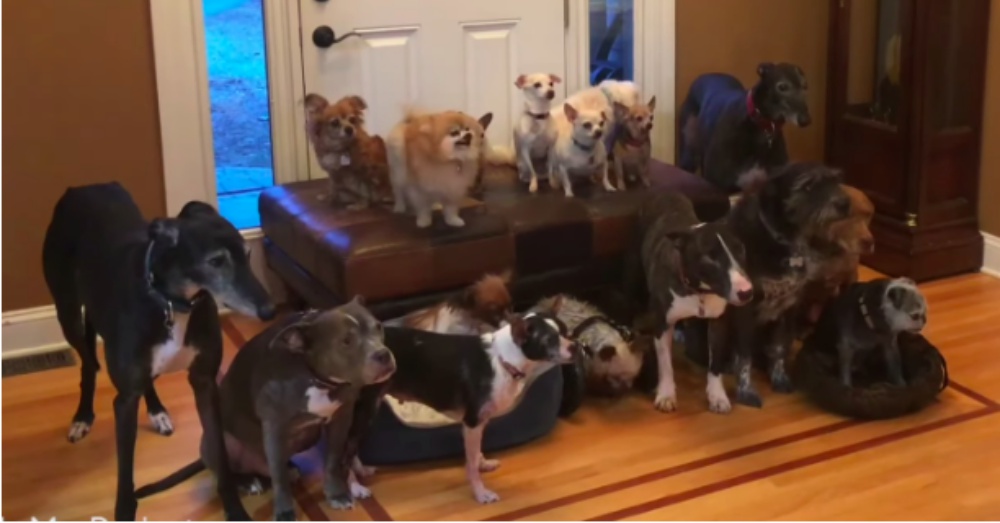 In the video, the two are seen putting each of their 17 dogs in a specific spot around an ottoman so everyone can be seen by the camera.

It’s pretty incredible to watch because after each dog is placed, they actually stay put (for the most part). There are a few stragglers, but even they ultimately find their way back to their spot and sit patiently until it’s time to smile big. 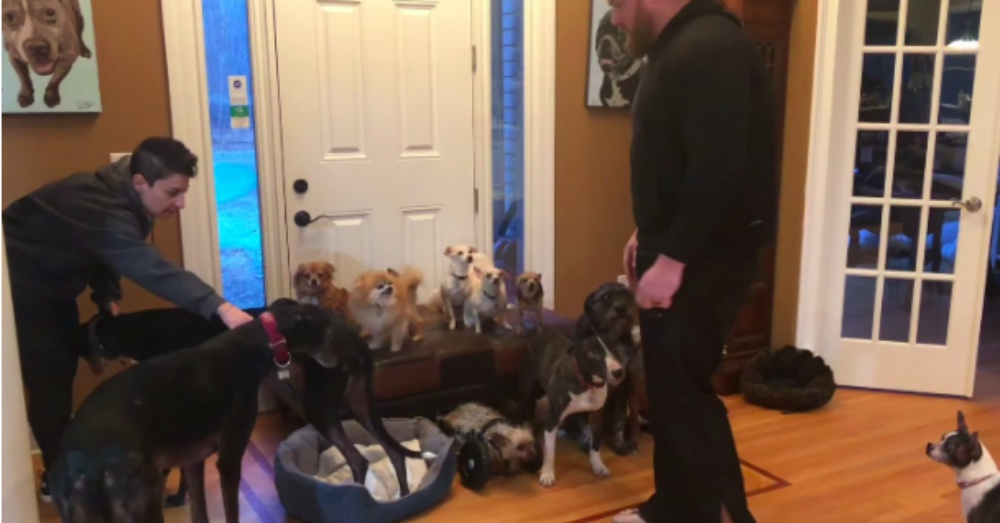 Since they do this so often, Chris said the pups are pretty well-trained. The dogs know they get treats when everything is said and done, so it only takes about two minutes to get them all in place. No Photoshop necessary! If only things went that smoothly for us humans.

Check out the impressive staging in the video below, and be sure to share it with your friends!