The Lacey Act of 1894 prohibits hunting of any animal in Yellowstone National Park. However, not everyone abides by the rules and some still cross the border into the park and kill protected animals.

Three men from Livingston, Montana, were recently charged with killing a male mountain lion inside the park. They entered the northern part of the park to hunt a mountain lion that they killed and then transported the body back to their vehicle. 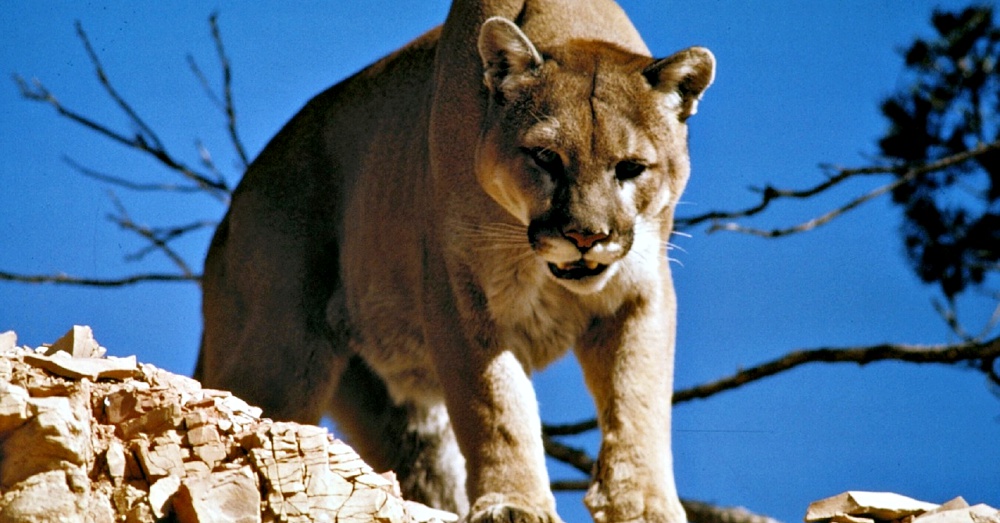 “On Friday, May 3, 2019, Peterson, age 20, was ordered to pay approximately $1,700 in restitution and fees, and must serve three years of unsupervised probation, during which time he is banned from hunting, fishing, or trapping worldwide. Juhnke, age 20, and Simmons, age 19, received similar sentences at hearings in April 2019,” Yellowstone National Park said in a news release. 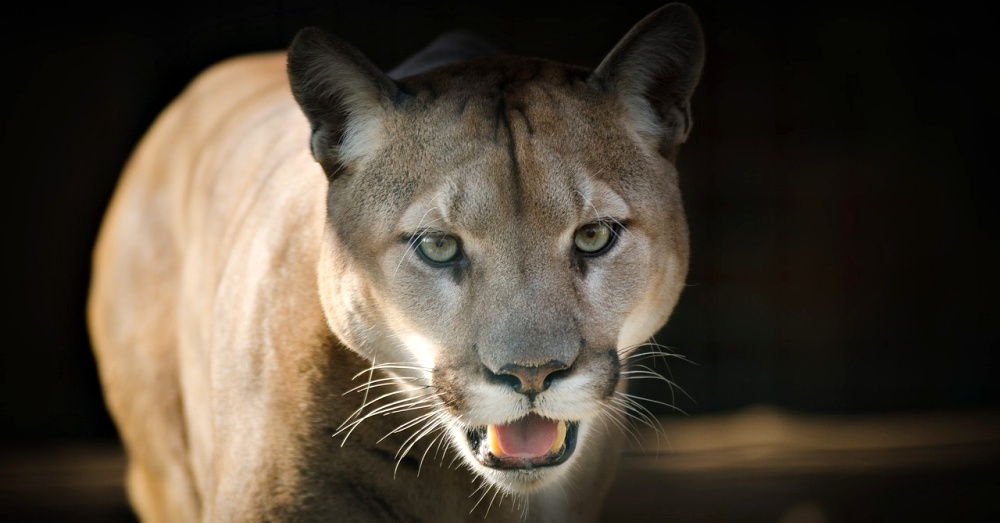 The Lacey Act clearly states that “all hunting, or the killing or wounding, or capturing at any time of any bird or wild animal is prohibited”.

The animals find sanctuary in the park with hopes that people will simply observe and not touch or kill. While many of the animals that live in the park are seldom seen, they still call the park home and enjoy its protection. 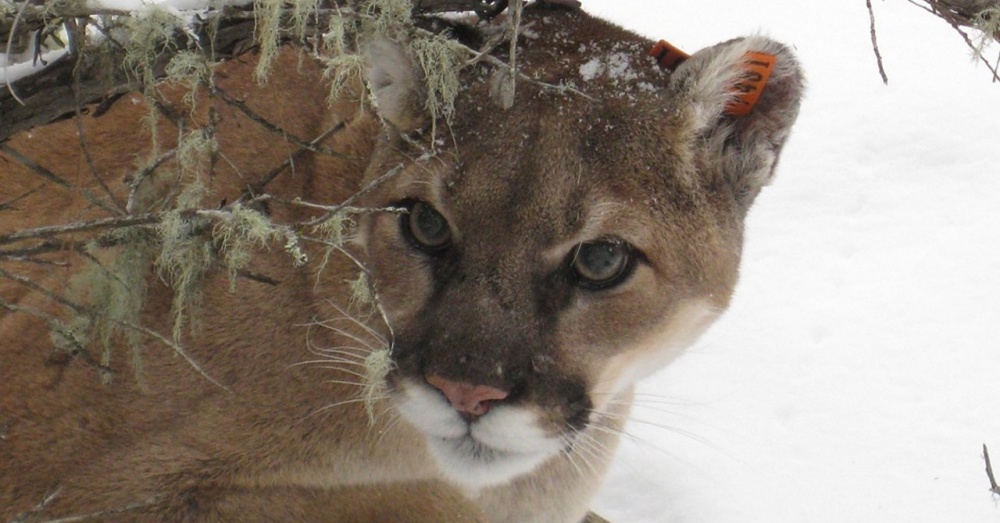