Army Specialist Vance McFarland spent three years trying to reunite with a bomb-sniffing dog that served with him in Afghanistan.

Ikar, a Tactical Explosive Detection Dog, worked with McFarland and a team to try and locate roadside bombs. 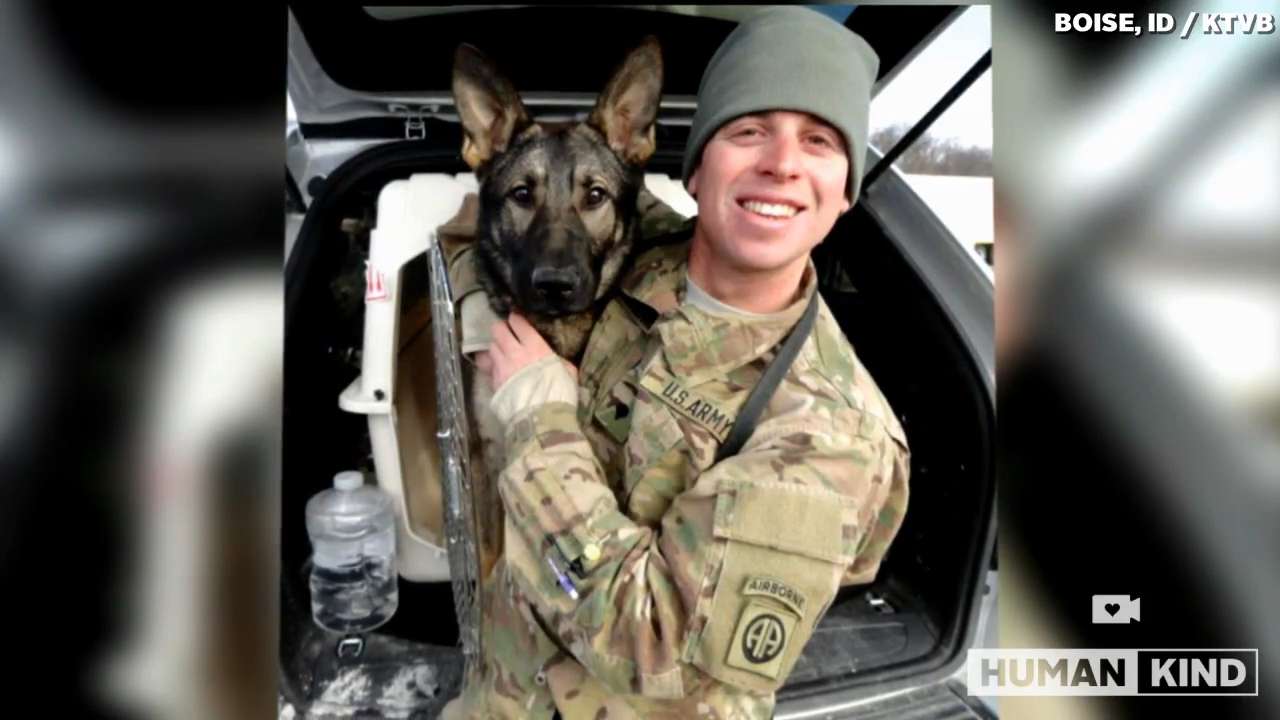 “Sometimes were good, sometimes were stressful,” he told KTVB News. “Having Ikar definitely made it a lot better. Having a dog with you on deployment is almost like having a little bit of home.”

When they came home in September 2012, he had Ikar for long enough to take a picture before they sent him back to go back through the TEDD program before deploying to Afghanistan.

“It sucked. I mean we worked together for a long time. We were really close, then it was just like that, they took him away.” 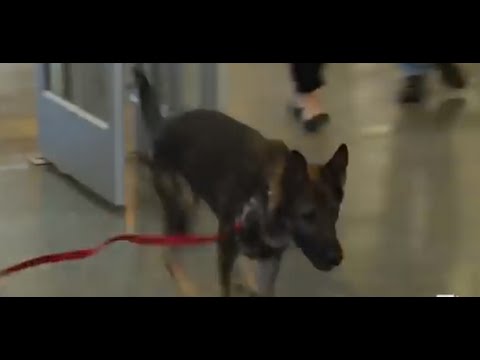 Reportedly, the contract company told the Army that they had a contract with these dogs to be repurposed and used again. It turns out they didn’t and the dog as abandoned.

Mission K9 Rescue and U.S. War Dogs Association workers tried their best to find the handlers of these dogs: “I got Facebook stalked, to be honest with you. I woke up one morning and had all kinds of messages on Facebook. People were like, ‘Is this your dog? Were you a dog handler in the Army?’ And I was like ‘Yea! What’s going on?’ That’s when I heard he had been abandoned and then saved and that I get the chance to adopt him now,” said McFarland.

Obviously, it was an easy decision for McFarland and the two are now best buddies for life! The best part is how nervous he was to see his dog again.