The Iditarod has been seen as the pinnacle of human achievement since 1973, when somebody first conceived of racing dogs for 1,000 miles over an old, abandoned mail route between Anchorage and Nome, Alaska.

And while participating mushers pat themselves on the backs for surviving the subzero temperatures, white-out blizzards, and wind chill that frequently dips below minus 100 degrees Fahrenheit, less thought is given to the welfare of the roughly 1000 dogs pulling sleds every year. 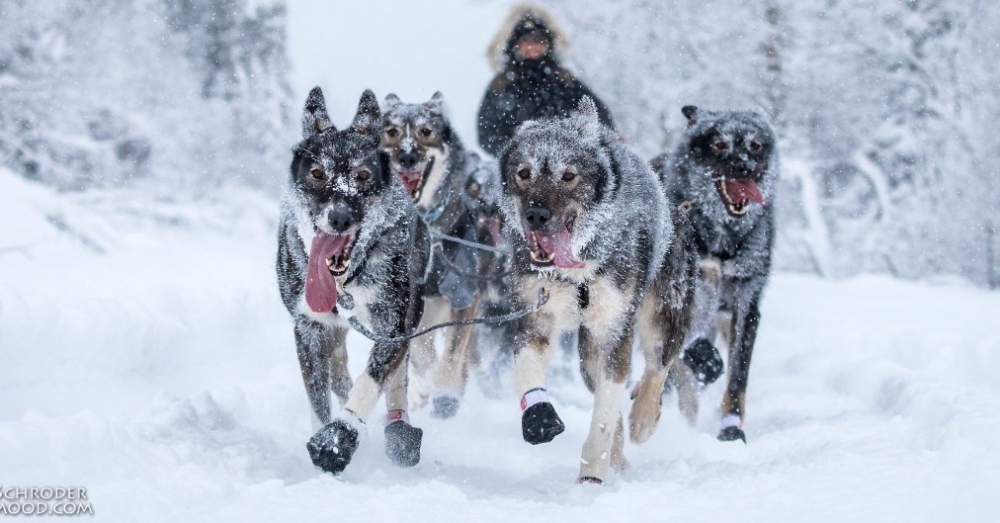 Nor does the highly-competitive cash purse — winners could earn $50,000 to $75,000 in a good year — incentivize mushers to always prioritize the prioritize dog’s health and well-being. Dogs are frequently expected to run 100 miles per day in subzero temperatures and blizzard conditions without adequate food or rest.

So far, 175 dogs have died after being trampled, wrapped up in towlines, hit by snowmobiles and cars throughout the race’s long history. In 2017, the race also found itself in the throes of a doping scandal after four dogs tested positive for opioid painkillers.

Unfortunately, the 2019 race — which just wrapped up this March — wasn’t any exception. The race’s exacting physical toll caused a total of 235 animals to collapse with injury, illness, and exhaustion, according to PETA. The number includes multiple teams whose dogs were simply too tired or weak to keep running, including an entire team that broke free of their sled and ran off before being rounded up by their musher and forced to continue. 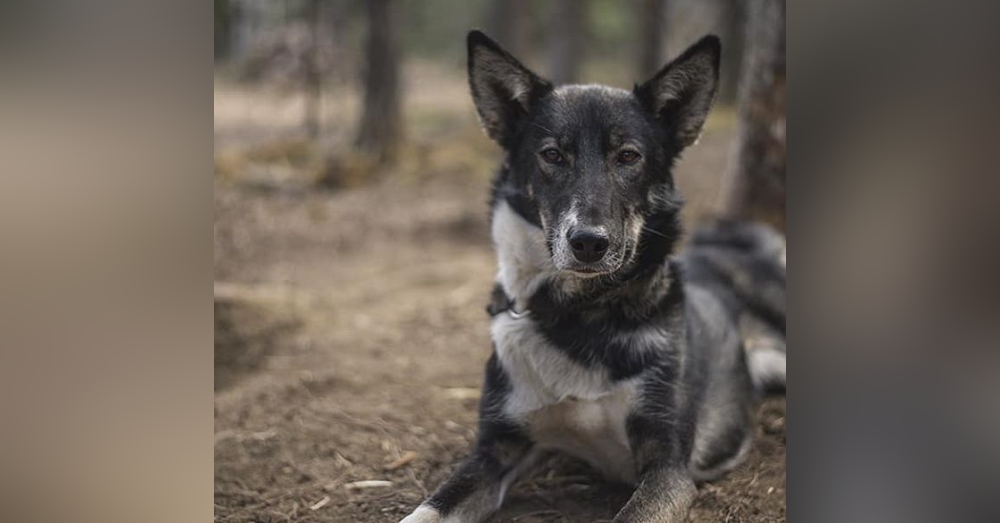 However, the saddest story was that of a five-year-old female named Oshi, who died after helping drag her team over the finish line. Race veterinarians noticed that Oshi was exhibiting signs of pneumonia upon her arrival in Nome, where – despite being ill enough to spend part of the race confined to the sled – the staggering dog was inexplicably re-hooked to the towline as the race approached Nome, presumably to help her team finish in record time. (Her human, Richie Beattie, was subsequently named Rookie of the Year).

The animal was quickly airlifted to an animal hospital in Anchorage, but it was already too late. Officials announced the next day that the team’s only girl had passed away.

The results of an autopsy are still pending, but animal welfare advocates don’t need doctors to tell them that the 1,000-mile race was the factor. Before the race started in Anchorage, Oshi – the team’s only girl – was a healthy five-year-old pup in the prime of her life. Eleven days later, this cruelly abused animal was, according to PETA, choking on her own vomit. Beattie was later disqualified. 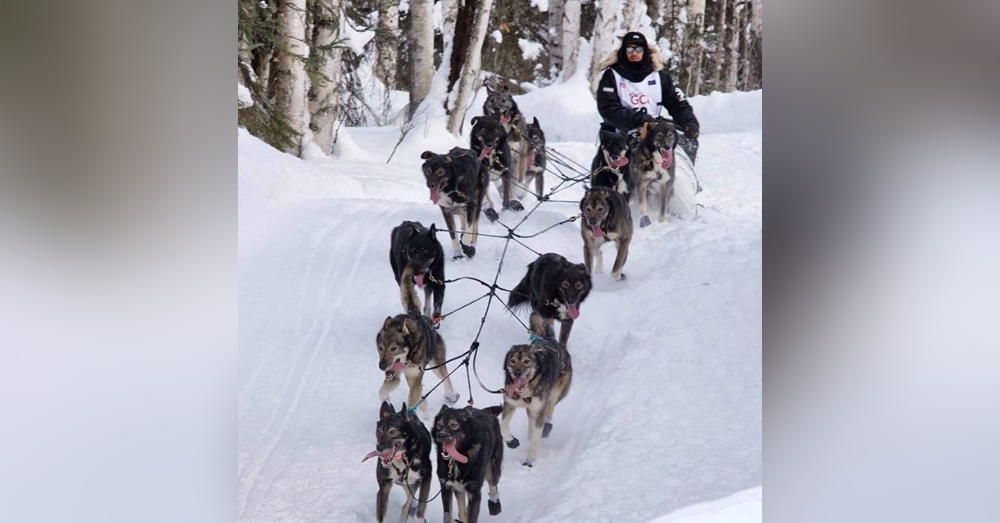 If there’s one upside to this unsettling Alaskan tradition, it’s that a growing number of corporate sponsors — most recently Coca-Cola – have rightly decided to wash their hands of this deadly affair. The beverage maker joins Costco, Jack Daniel’s, Maxwell House, State Farm, and Wells Fargo as former sponsors that have finally severed ties with “Alaska’s Last Great Race” under pressure from advocates.

Hopefully, if we keep up the pressure, this cruel tradition might one day lose its funding completely. Help us by signing the petition below!

The graceful beauty and power of a husky barreling through snow shouldn’t invoke feelings of suffering and torture. But every year since 1973, during Alaska’s 1,000-mile Iditarod race in early March, hundreds are forced into a state-sanctioned nightmare.
Some dogs are killed by machines, while others are killed by the effects of hyper-exhaustion as they burn over 12,000 calories a day for 9 straight days or longer. Their bodies are later tossed into the dump.
Sign and tell the Governor of Alaska to remove the clause exempting competition sled dogs from Alaska’s animal cruelty laws.
Make a difference