For years, humans and one armadillo are the only known species to give birth to identical twins. However, science just made a remarkable discovery. The BBC reports that a South African veterinarian claims to have delivered the first documented set of identical twin puppies. 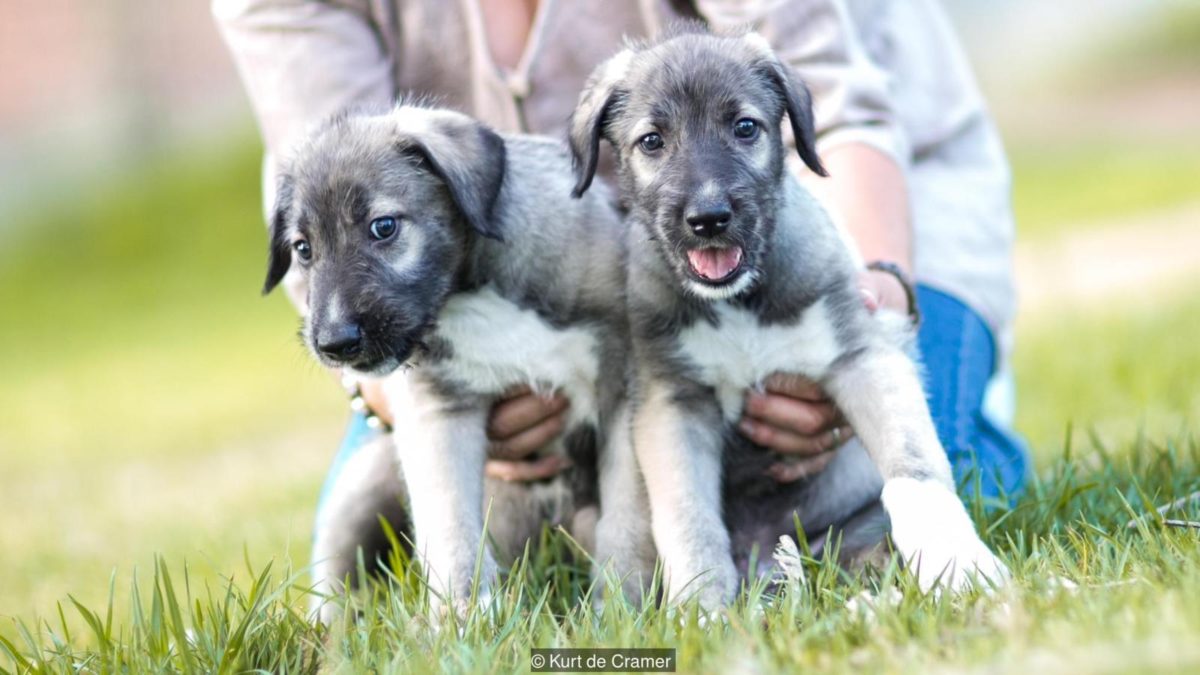 Kurt de Cramer of Rant en Dal Animal Hospital in Mogale City, South Africa told local reporters that he thought he was performing a routine caesarean section on an Irish wolfhound. As the procedure went on, Kurt made a surprising discovery. He found two puppies with umbilical cords attached to a single placenta. The other five puppies had their own placenta but all looked very similar. 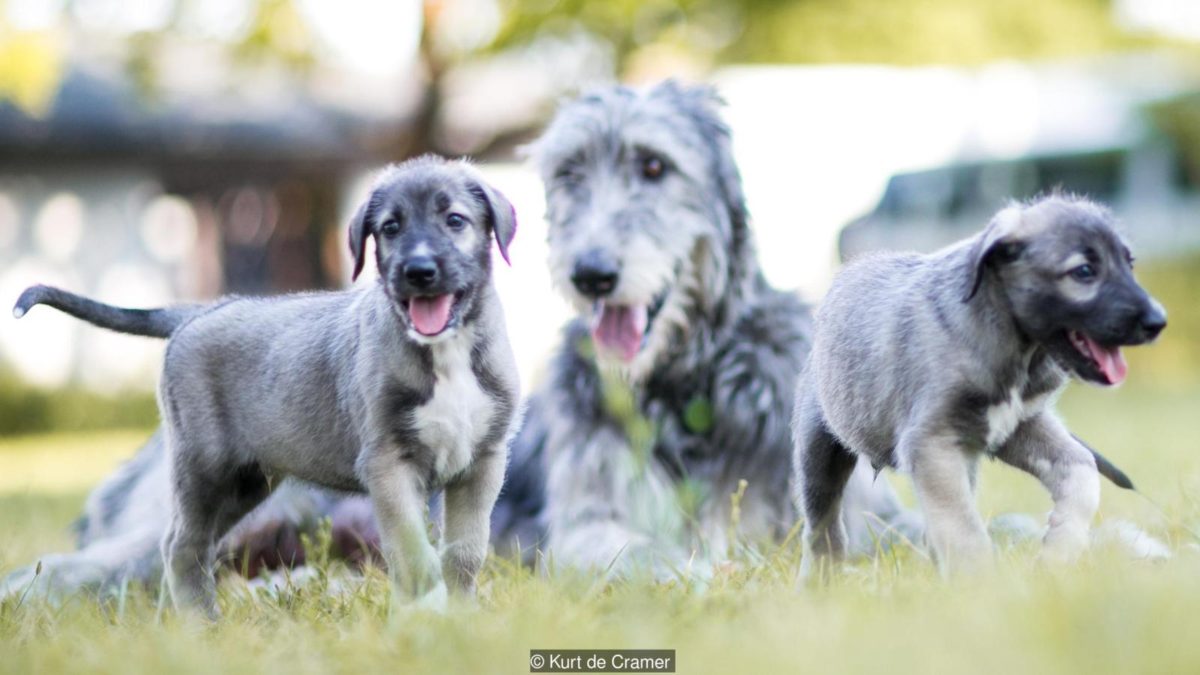 DNA tests were taken on the two identical twin puppies at two weeks and six weeks and quickly backed up the veterinarian’s claims. These two male Irish wolfhound puppies are indeed monozygotic twins.

While this is an historical event because this is the first documented case of identical twins, critics say it might not be the first case ever. Puppies from the same litter often look a lot alike and without DNA testing it would be impossible to know if some are identical twins. 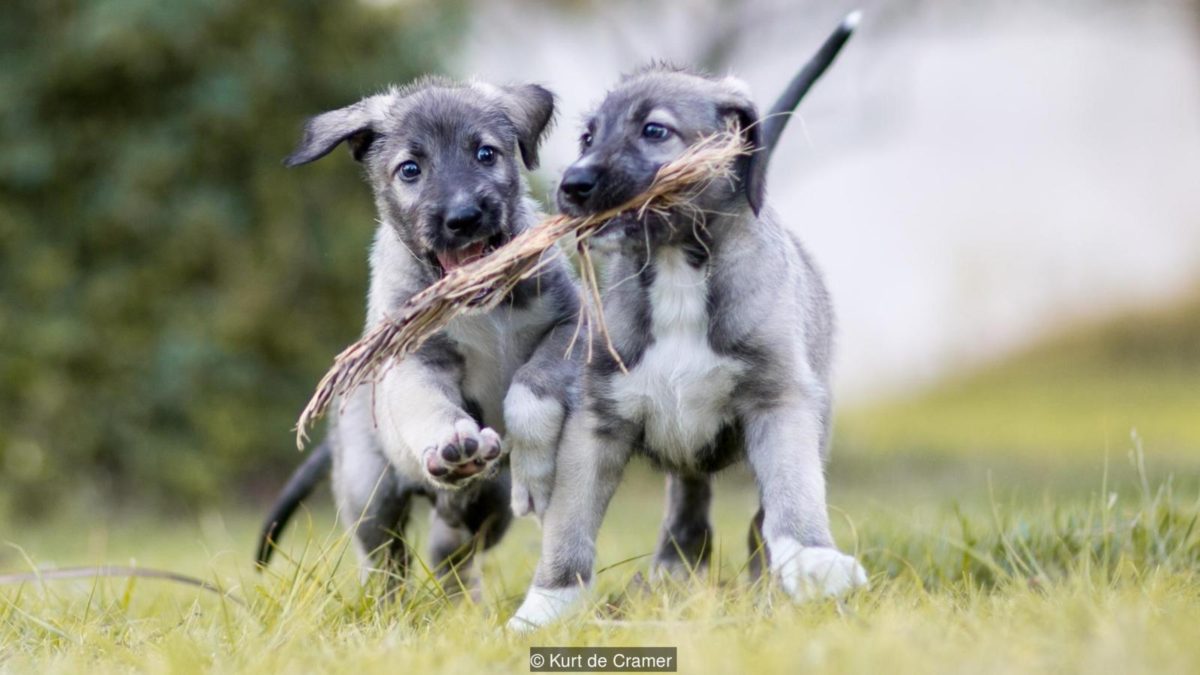 De Cramer also told the BBC that he had seen puppies that shared a placenta before one other time. However, the puppies had already died before the emergency c-section because of oxygen deprivation.

Identical twin fetuses have been reported in horses, but none of them survived. Humans are the only species that has proven the high rate of identical twins. These findings were published in a recent research paper at the University of Pretoria. 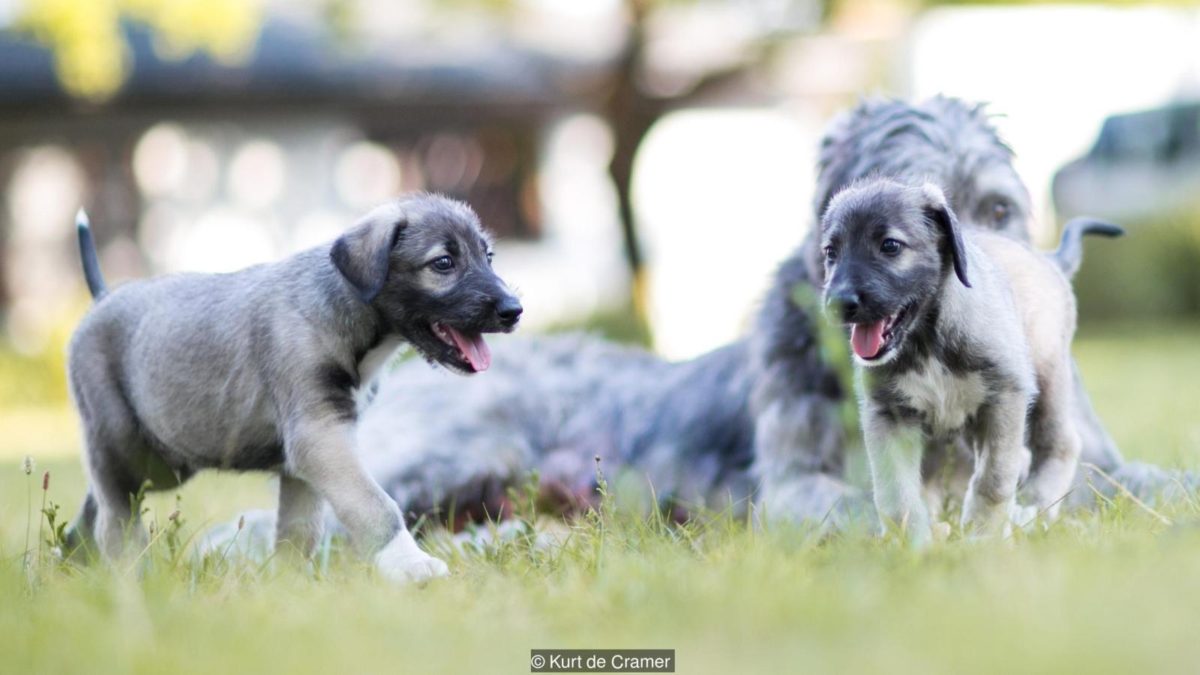 “To the best of our knowledge, this is the first report of monozygotic twinning in the dog confirmed using DNA profiling,” the paper reads.

And of course, the male identical twin puppies are absolutely adorable! 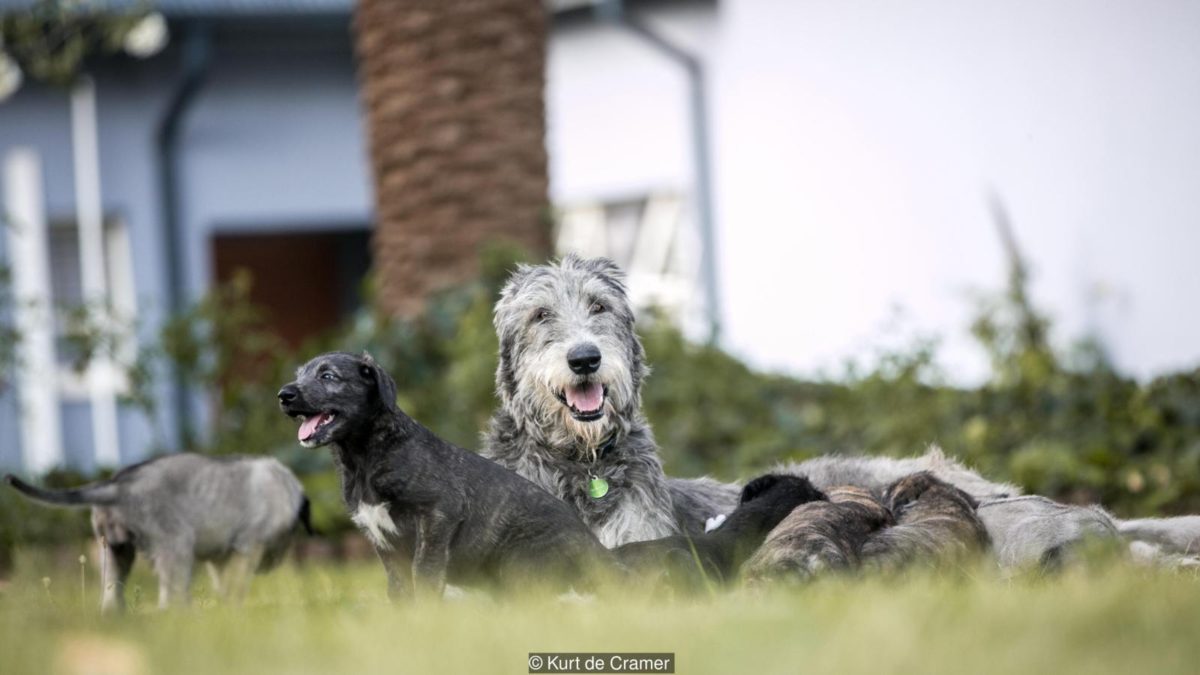