The Idaho Department of Fish and Game (IDFG) is about to kill 90% of its state’s approximately 1,500 wolves.

According to ABC News, Idaho Governor Brad Little signed the cull into law in an effort to bring populations down to the previously-recommended quota of 150 wolves and 15 packs, “to reduce attacks on livestock and to boost deer and elk herds.” 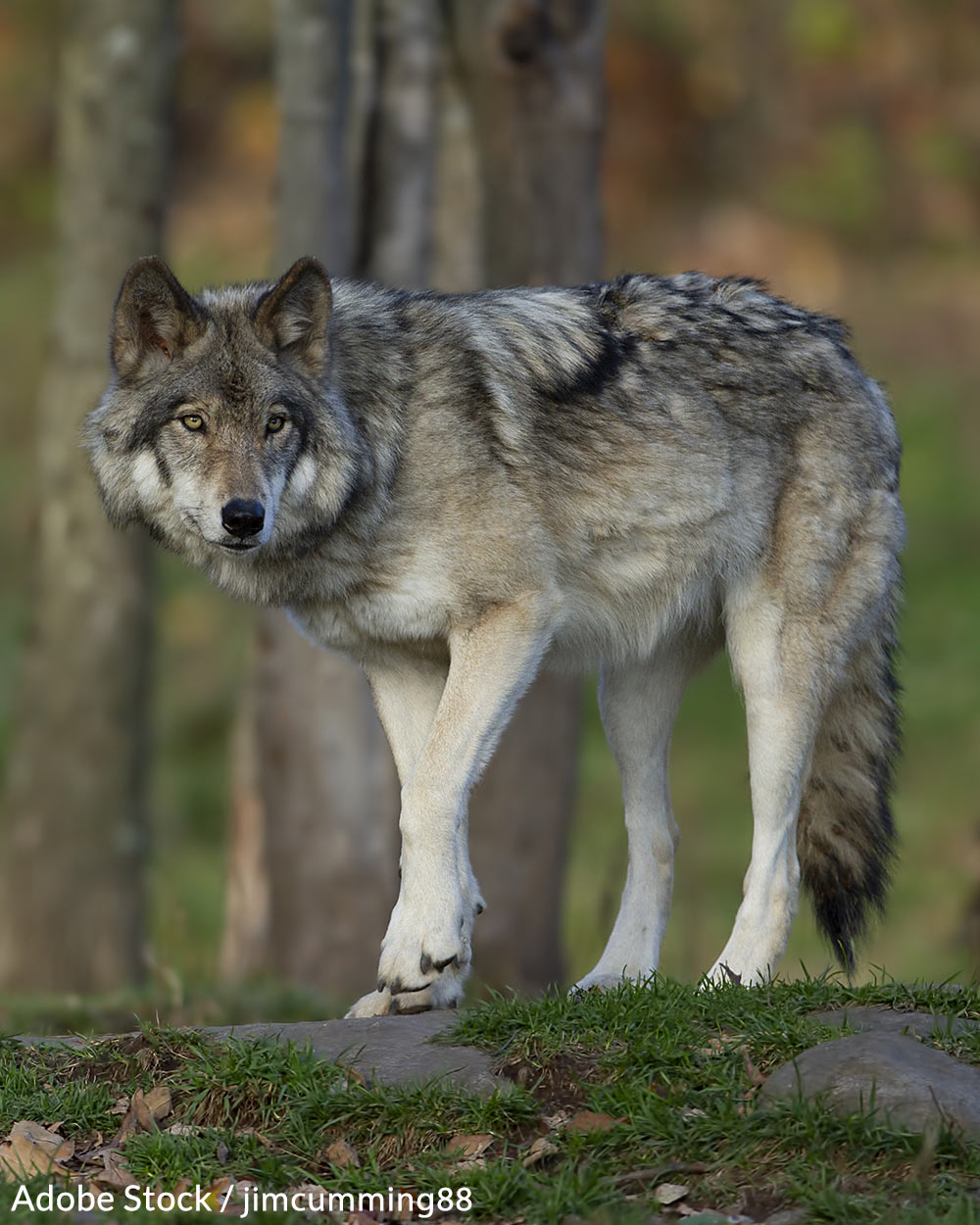 The Idaho governor signed a bill allowing the slaughter of 90% of the state’s wolves.

This law allows the state to hire private contractors to kill wolves and expands the way wolves can be hunted and killed: hunting, trapping and snaring an unlimited number of wolves on a single hunting tag, using night-vision equipment, chasing down wolves on snowmobiles and ATVs and shooting them from helicopters. If found on private land, newborn pups can also be killed.

Zoe Hanley of the Defenders of Wildlife group said in a statement that Idaho’s decision “marks a low point for gray wolf recovery in the U.S.” 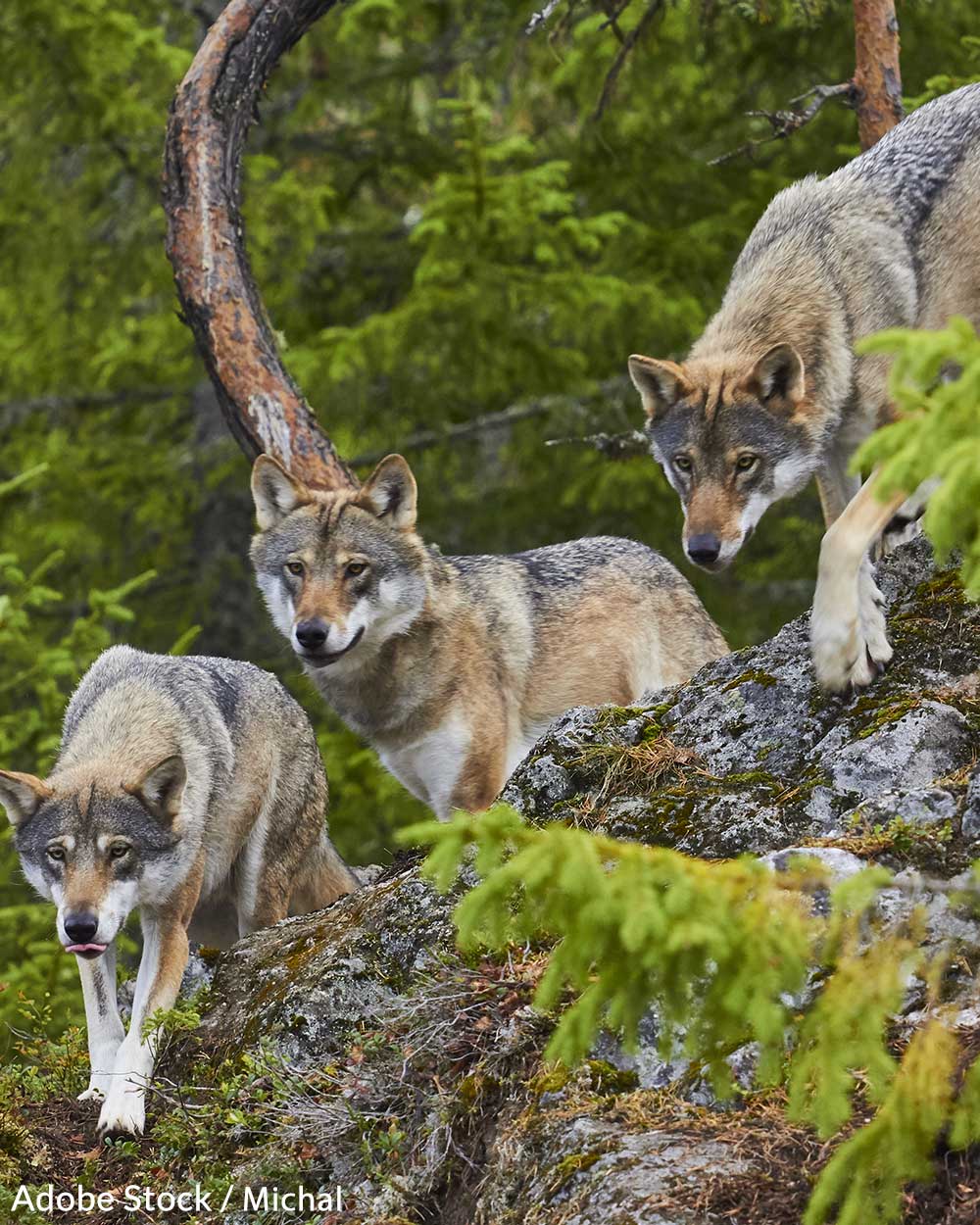 “For years Idaho wolves have been intensely persecuted through the nation’s most permissive hunting and trapping seasons, and this bill all but pushes the species back to the brink of federal relisting,” Hanley said.

If we have learned anything from history, it’s that the slaughter and extirpation of one species hardly ever leads to a positive outcome. 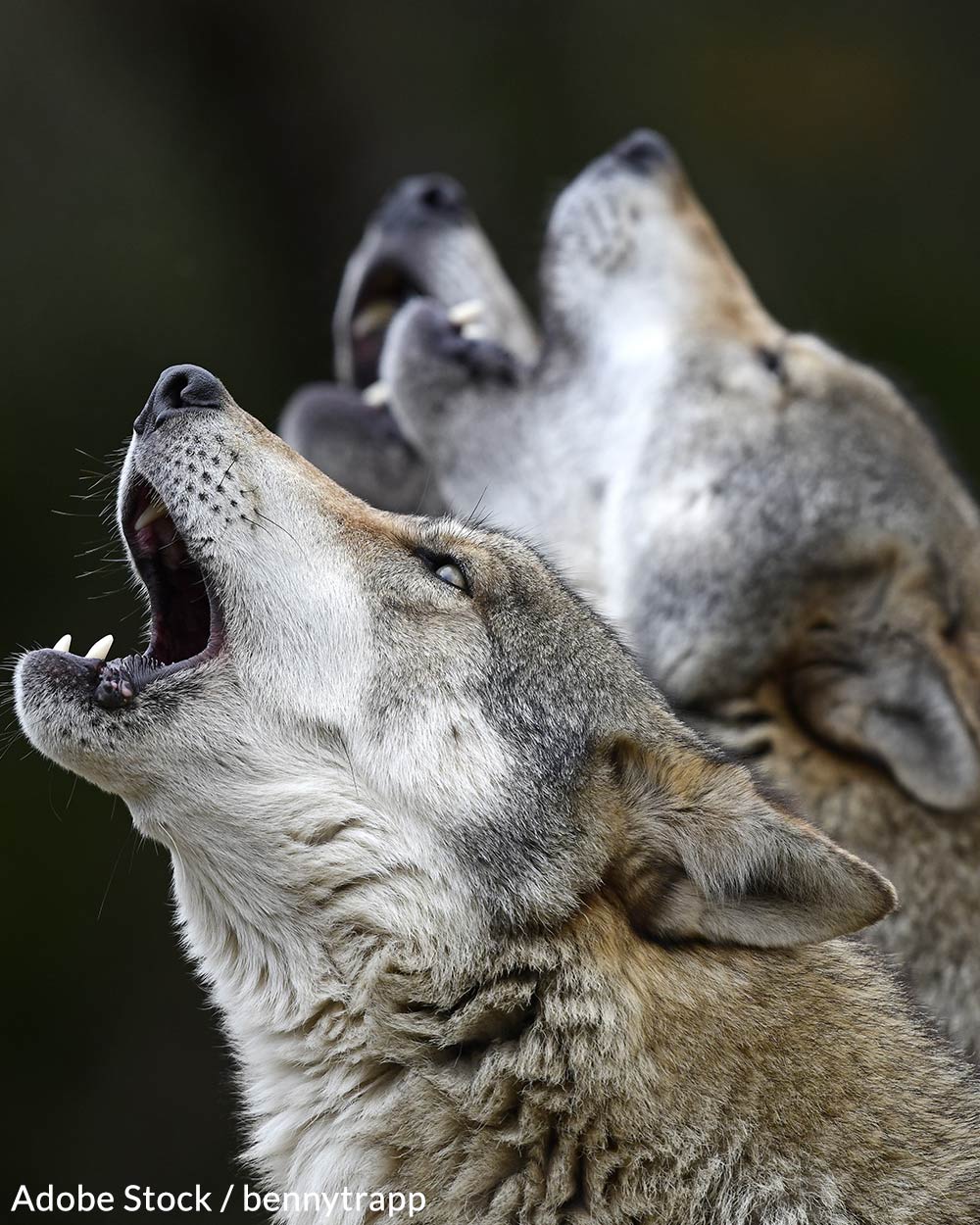 Wolf hunting in other states has pushed these animals perilously close to disaster.

As EcoWatch reports, the Trump administration in November 2020 ordered the US Fish and Wildlife Service (USFWS) to remove the gray wolf from the endangered species list, “despite the enduring precarity of wolf populations throughout much of the country.”

The result has been a disaster, leaving a species nearing the brink of extinction. According to the most recent USFWS data, there are now only 108 wolves in Washington state, 158 in Oregon, and 15 in California, while wolves are ‘functionally extinct’ in Nevada, Utah, and Colorado. 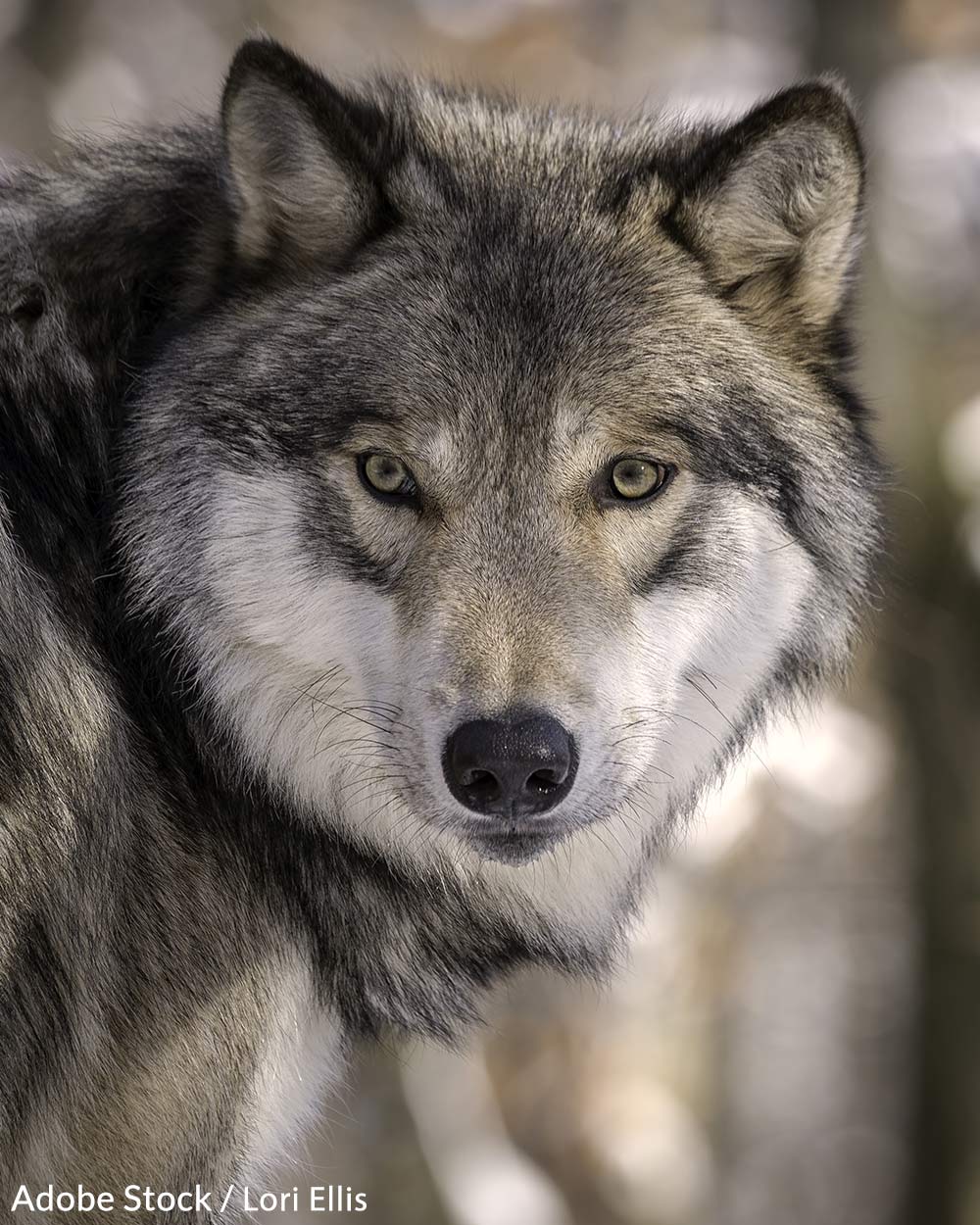 The state of Idaho wants to bring wolf populations down to 150 animals.

In Wisconsin misguided wolf hunting practices led to outrage across the state.

As Jodi Habush Sinykin, an environmental attorney, and Donald Waller, an ecologist and conservation biologist, told Washington Post. “Throngs of unlicensed hunters joined those with licenses with packs of dogs, snowmobiles and GPS technology. The wolves stood no chance. This unprecedented hunt took place during the breeding season, killing pregnant females and disrupting family packs at a time critical to pup survival. A full accounting of the hunt’s biological toll is impossible, as the state declined to inspect carcasses.”

In the Guardian, Kim Heacox writes about Yellowstone, where wolves were reintroduced after a 70-year absence and “everything changed for the better. Elk stopped standing around like feedlot cattle. They learned to run like the wind again. Streamside willows and other riparian vegetation, previously trampled by the elk, returned as well, and with it, a chorus of birds. All because of wolves.” 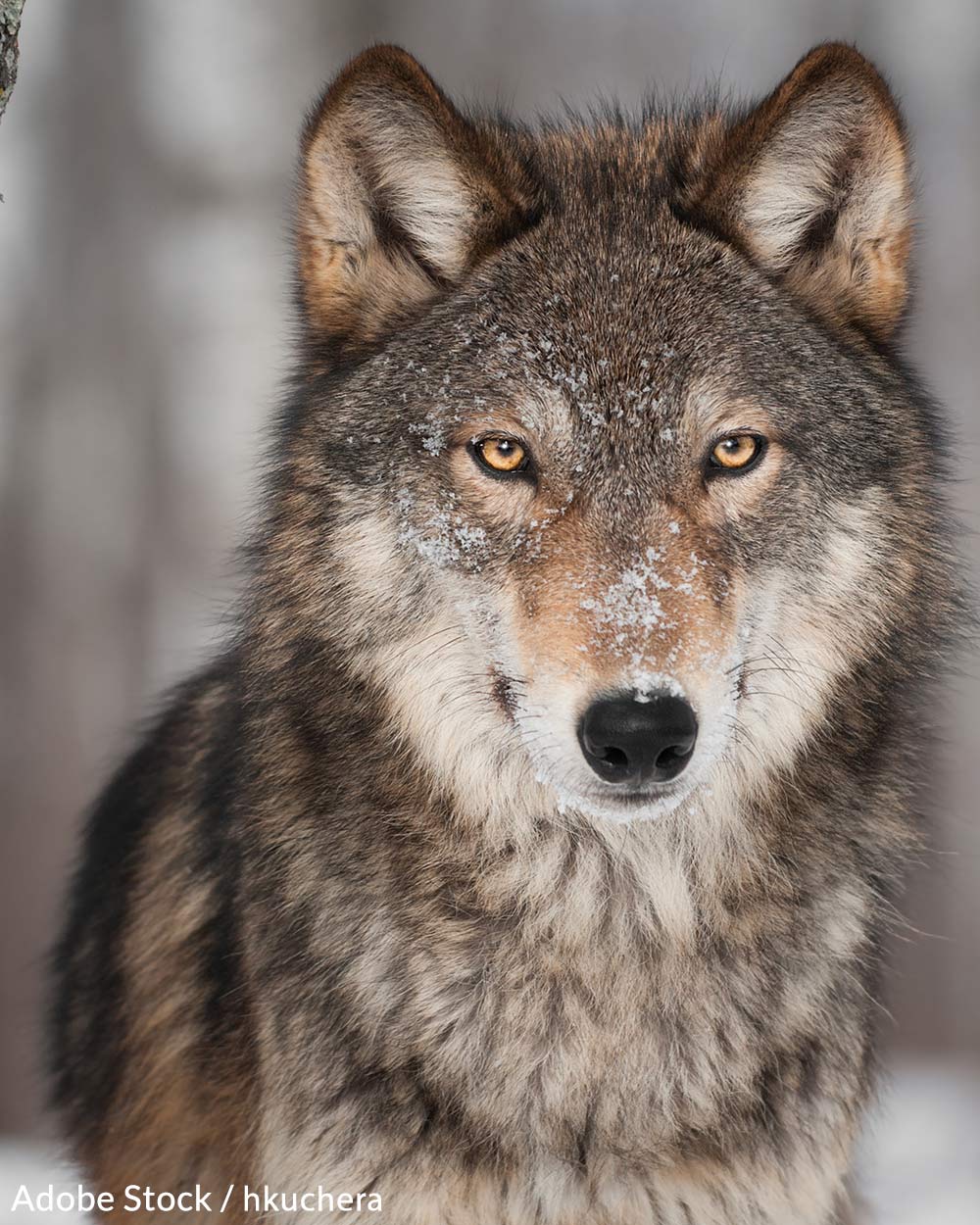 Help us stop the wolf slaughter in Idaho!

Idaho’s methods for killing wolves violate longstanding wildlife management practices and hunting ethics. Click below to demand an end to the slaughter.

Stop the Wolf Slaughter in Idaho Idaho’s misguided wolf hunting practices will lead to hundreds of animals being slaughtered during the breeding season.

Baby wolves will be killed in their dens and the species could be driven closer to extinction than ever before.

Click below and demand an end to the wolf slaughter in Idaho!