Ice Skating Dog Is A Hit At Hockey Games

Five-year-old Benny was getting dangerously close to the date he would be euthanized at a Las Vegas animal shelter. He didn’t know if he would ever leave the shelter alive—let alone chart new territory for dogs in the world of ice hockey.

But Benny’s chance came when he was adopted by Cheryl Del Sangro, a former skate coach. As the two new pals got to know each other, Cheryl noticed that Benny loved spending time on the rink. So her family made him a set of doggy ice skates so he could maximize him time on the ice without hurting his paws. 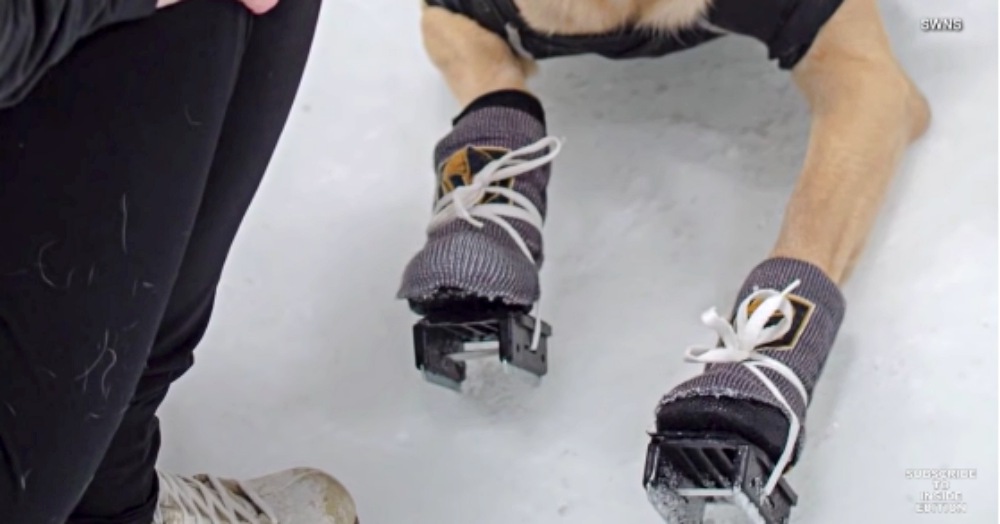 Now Cheryl and Benny train on the ice every couple of weeks, and Benny is enjoying his time in the rink more and more. And he’s been noticed by the professionals. Benny now entertains hockey fans by retrieving pucks and sticks during home matches for the University of Las Vegas and the Las Vegas Knights. He’s definitely a fan favorite! 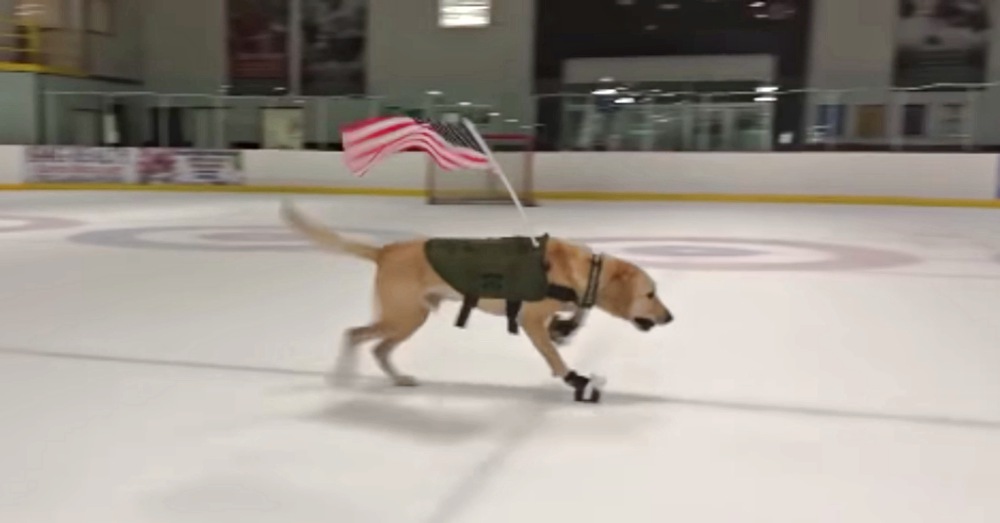 We’ve heard of hunting dogs, drug-sniffing dogs, and even dogs who surf, but Benny is charting new doggy territory! Dogs may not be natural skaters, but this Labrador proves that he’s always up for learning new tricks!

Lab's Life Expectancy Influenced By Color: Click “Next” below!