The idea that dogs can speak is both intriguing and adorable. It would be nice to finally have a conversation with them and to be able to know their thoughts. On the other hand, talking dogs would be somewhat funnily chaotic. You’d be hearing their complaints, or if your dog has a sassy personality, you’d be burned by their savage comments. Nevertheless, it would be adorable, and you would have a good laugh talking with them. 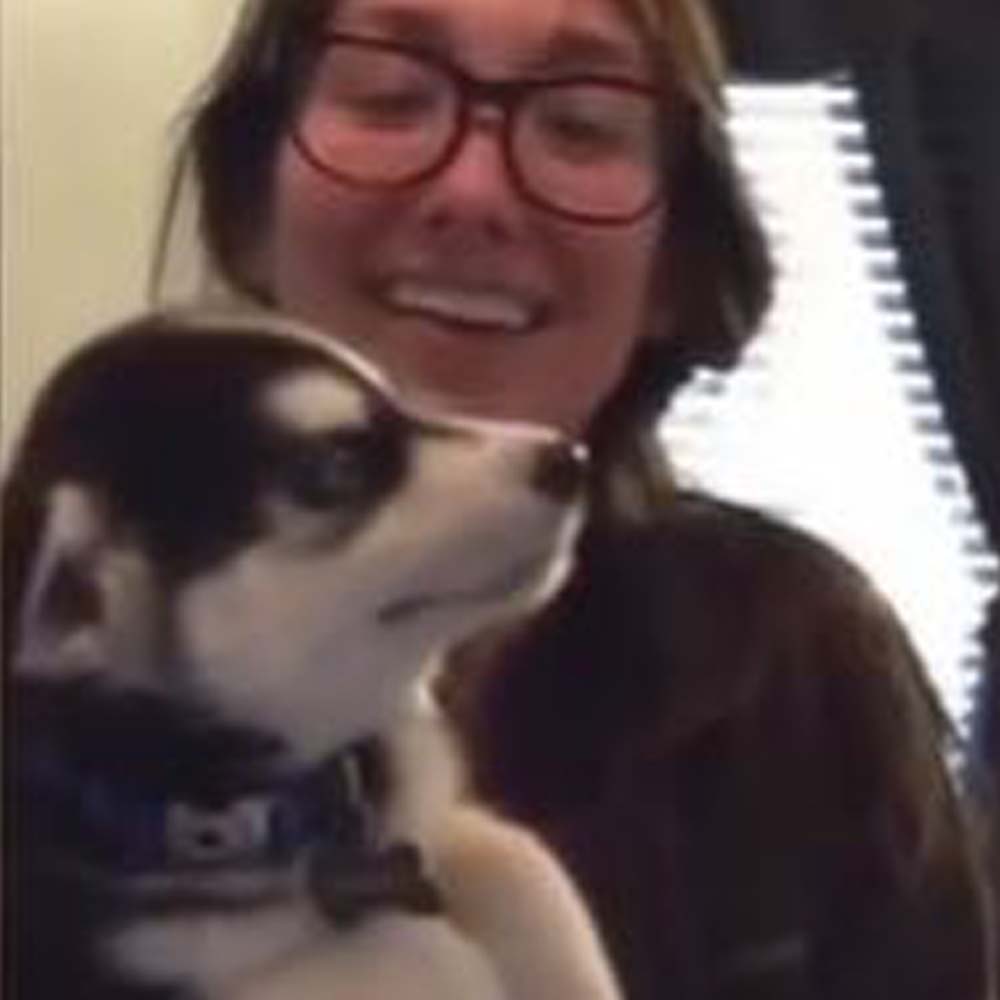 Speaking dogs might seem impossible, but there are actually videos of them, specifically huskies, talking like a child. Sometimes they even sing — who says huskies can only howl? Another addition to the collection of talking husky videos was recently uploaded on Reddit. It was posted in the section AnimalsBeingDerps by gyrox1. The short clip earned 8.7k upvotes and hundreds of comments. 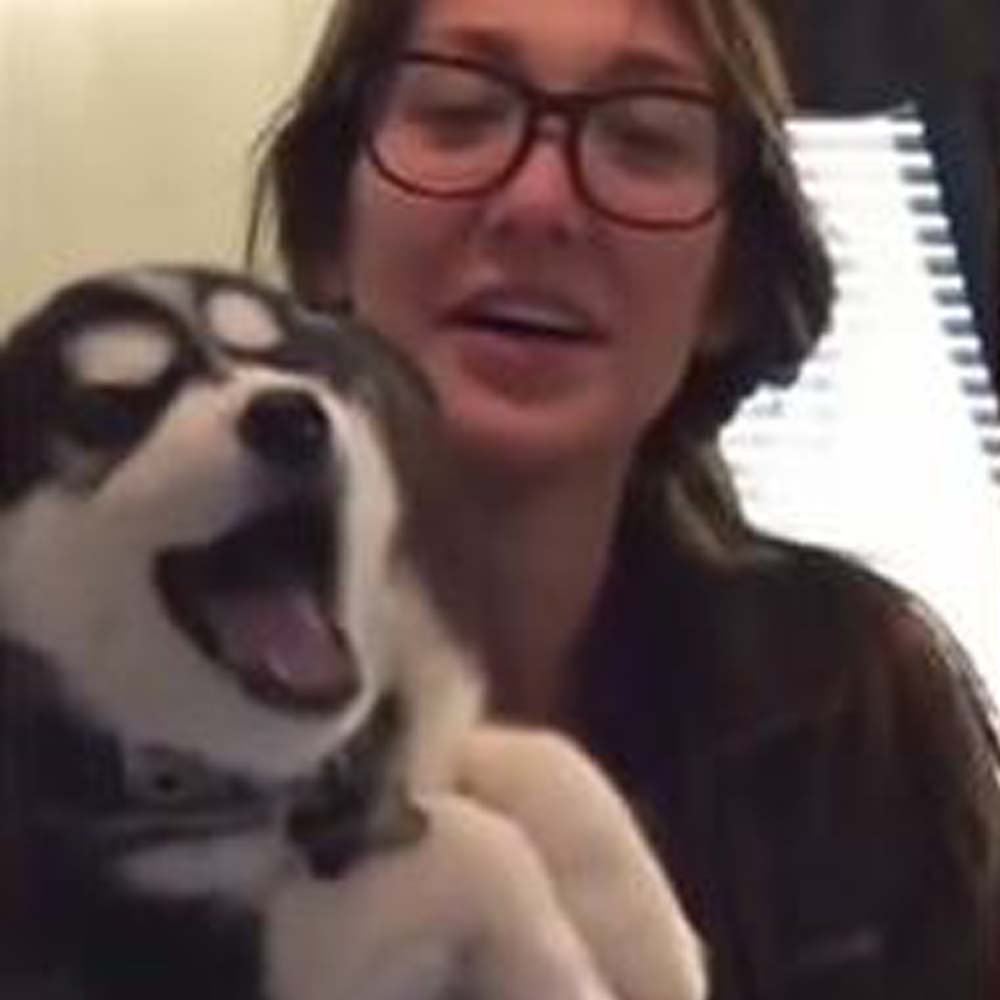 When you play the video, you’ll immediately hear the husky talking like a child — as if it was asking for something. The pup was held by its human, who was having a good laugh because of all the husky talk. You’ll be watching the video a couple more times to determine if the puppy was saying banana or lasagna. It was totally hilarious, and it can be a fun video to share with your friends and family. The caption was also hilariously written: “I’m conviced Huskies are going to talk fluent English in the coming 50 years.”

Reddit users also enjoyed exchanging thoughts and sharing a good laugh in the comment section. D-Laz commented, “It’s obvious it wants a banana,” to which hamsterwheeled replied, “He’s saying I love lasagna!” Possible_Ad_5989 also mentioned that huskies are the toddlers of the dog world. Well, aren’t they? And can you guess what the puppy wanted to convey or complain about? Join the engaging discussion below the Reddit post. You should also ask your friends and family to take a fun guess.