After almost three years apart, a woman has been reunited with her stolen Husky.

Kameroun Mares adopted a puppy in 2013 in the midst of her battle against lymphoblastic leukemia. She named the Husky Semper Fidelis, which means “always faithful” in Latin, and he’s lived up to his name.

In 2015, Mares moved from California to Jacksonville, Florida, with Semper in tow, but quickly found out her medical insurance wouldn’t cover her in Florida. She had no choice but to make the trek back to California temporarily, as she was on a 24 hour insulin pump. 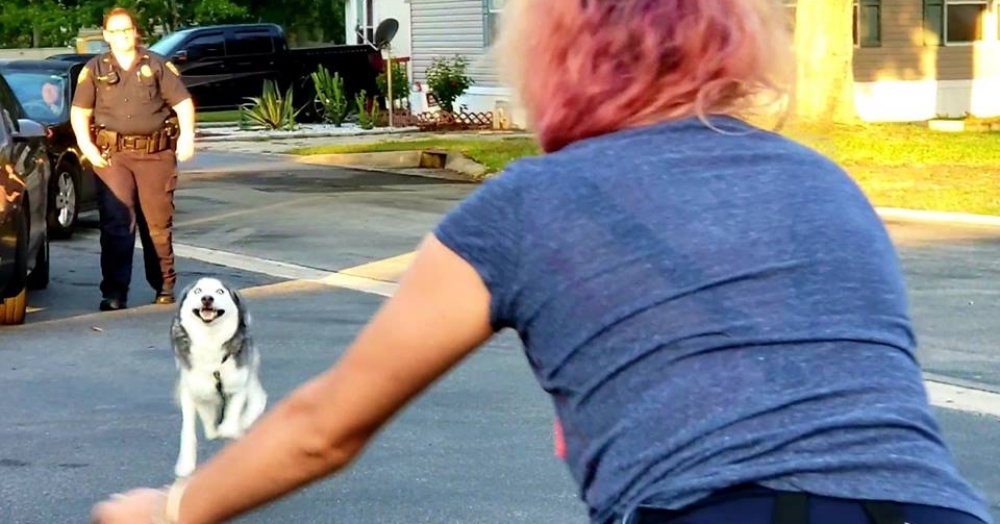 She first hired a pet sitter to watch Semper while she was away, but they could only watch him for two weeks. So Mares’ roommate agreed to watch him after that.

But instead of watching him, he sold him — something Mares didn’t find out until more than a year later. Instead, he told Mares that Semper had slipped out through the front door. When pressed by Mares, he said “didn’t know” if he had been wearing his collar, but Mares held out hope that she would still find him since he was microchipped. 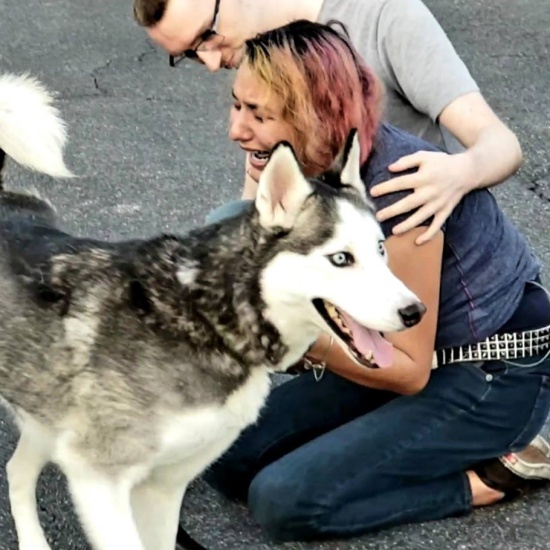 However, Mares was about to move back to California permanently, and couldn’t stay in Florida to look for him because of her medical needs. So she searched for her dog from several states away.

“For a year, I continued searching while in California,” she told The Dodo, “posting up fliers via pet sites, calling 15 vet places around were I used to live over there about him, calling the humane societies about him, shelters. [I] posted info about him on Facebook, lost dog forums, and pages and groups. Every day I waited for a phone call about someone finding him … His microchip is registered to me since he was 3 months [old] . . . yet I received nothing. I was worried sick about him and missed him dearly.” 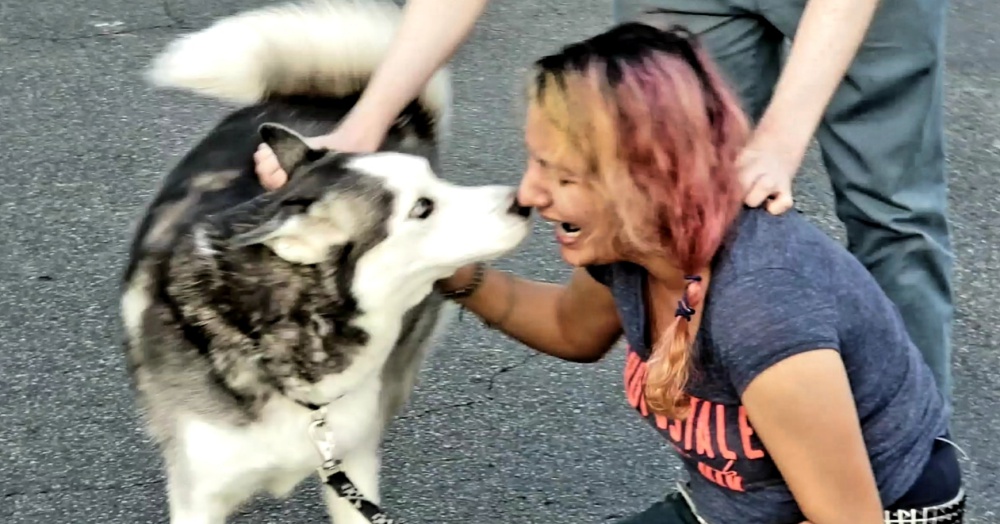 She eventually hired a private investigator named Ana Campos, and that’s when things started falling into place. Mares checked AKC Reunite — the company Semper’s chip was registered with — to see if his microchip had gotten a hit.

That’s when she discovered that another name had been added to the chip a year earlier! But the company that added the new name, Petkey Pets, didn’t check to see if an owner was already registered on it; they simply added a new one. 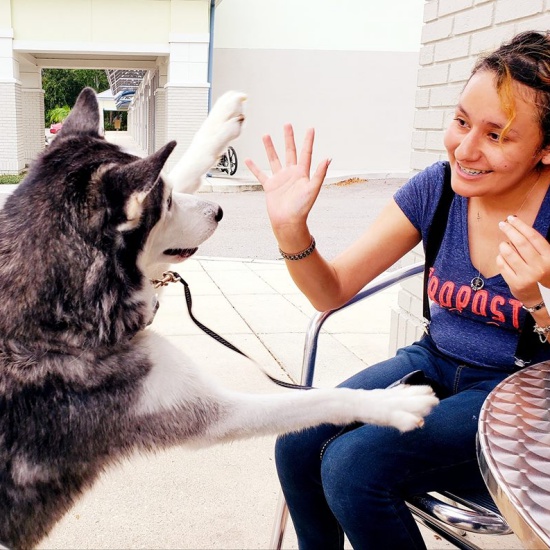 Campos investigated further and discovered Semper’s new owner had bought him off of Craigslist for $200. Not only that, but Semper had been re-registered to his new owner on April 11, 2016; yet Mares’ roommate hadn’t even told her that her dog had “escaped” until a couple weeks later, on April 30. 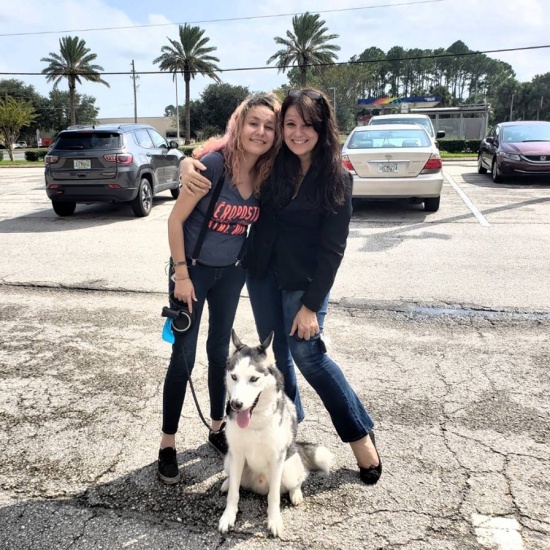 Mares and Campos tried to get Semper back on their own after getting the name of who had him, but could not. So they took it to the courts — and they won.

Finally, on October 18, after two and a half years apart, Mares was reunited with her faithful companion.

Watch the video to see this tear-jerking reunion!