It always helps to have a little bit of humor in marriage and obviously, Kathy Leffler has it in great measure. She also is somebody who enjoys a good practical joke.

Kathy was interested in adopting a dog and growing their family but her husband wasn’t on board. Michael resisted the idea of getting a new pet in the home.

That is when his wife decided to get creative. 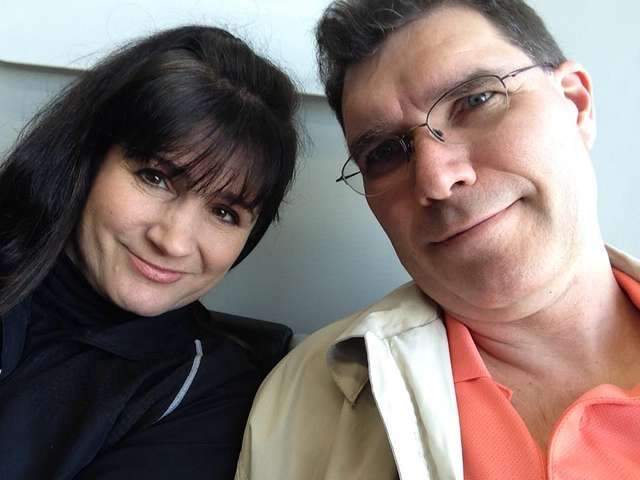 Since arguing her case was not having the effect she desired, she decided to do something a little more discreet. It was hoped that it would put a subliminal message in her husband’s mind so she wouldn’t have to say a word.

She grabbed some scissors and got busy 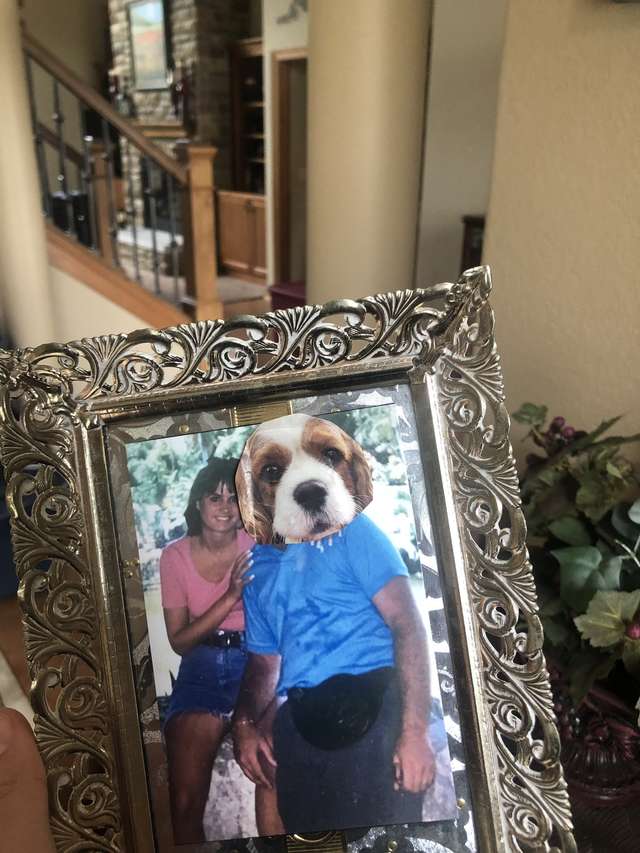 “I thought it would be funny to replace my husband’s face in all the photos throughout the house to get his attention,” Leffler told The Dodo.

Rather than seeing Michael in their family photos, there was now a dog. 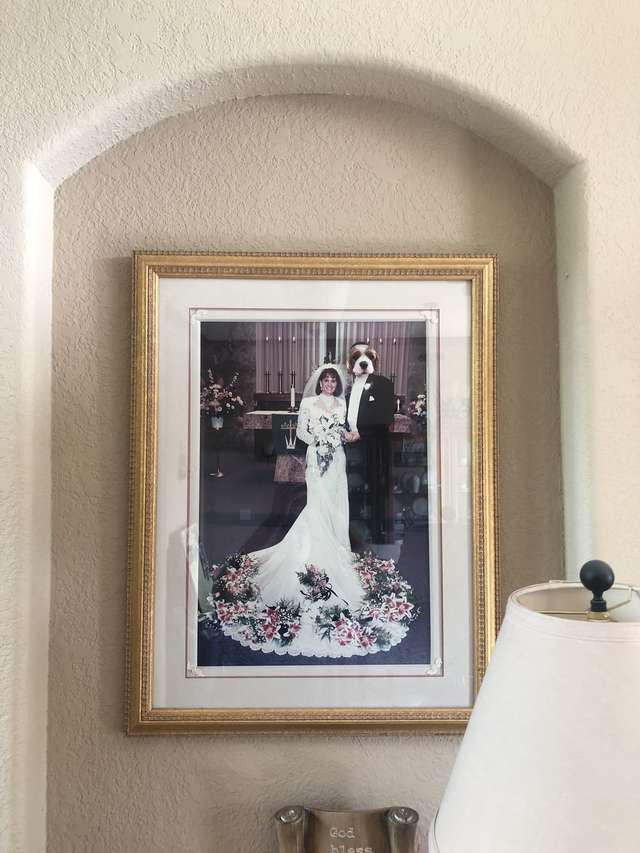 It was a rather subtle option but she was hoping it would work. She wanted him to feel as if the dog had always been a part of their family.

She was curious if it would convince him to say yes. It wasn’t long before he came home. 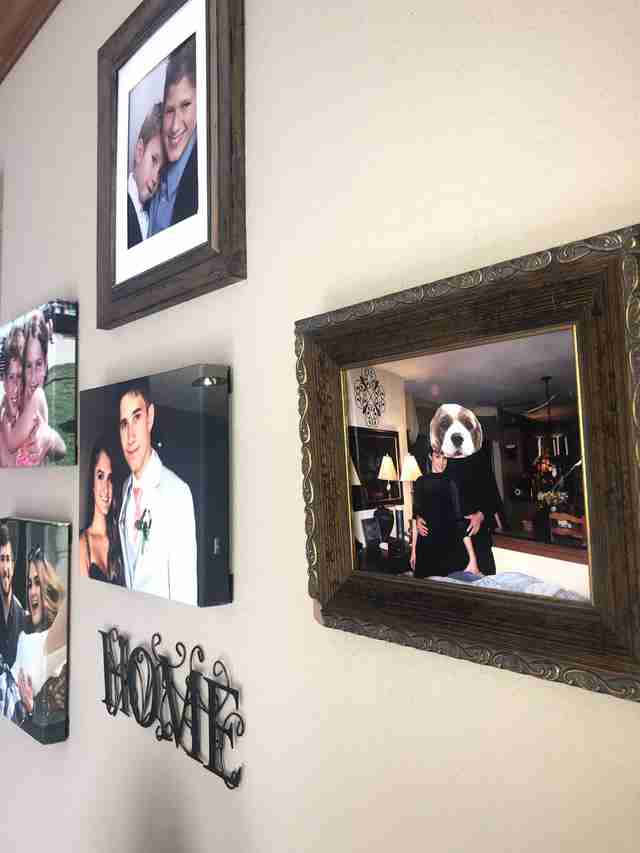 Leffler tried to act as if nothing was different when her husband got home. “He didn’t notice the pictures right away,” she said.

It took some time but eventually, he caught on to what was happening. It was a surprise but he was also happy with the determination of his wife.

“He couldn’t stop laughing that my mom had actually gone that far,” Alyssa, the couple’s daughter said. (She’s eager for a new dog, too.) “My mom’s very funny!” 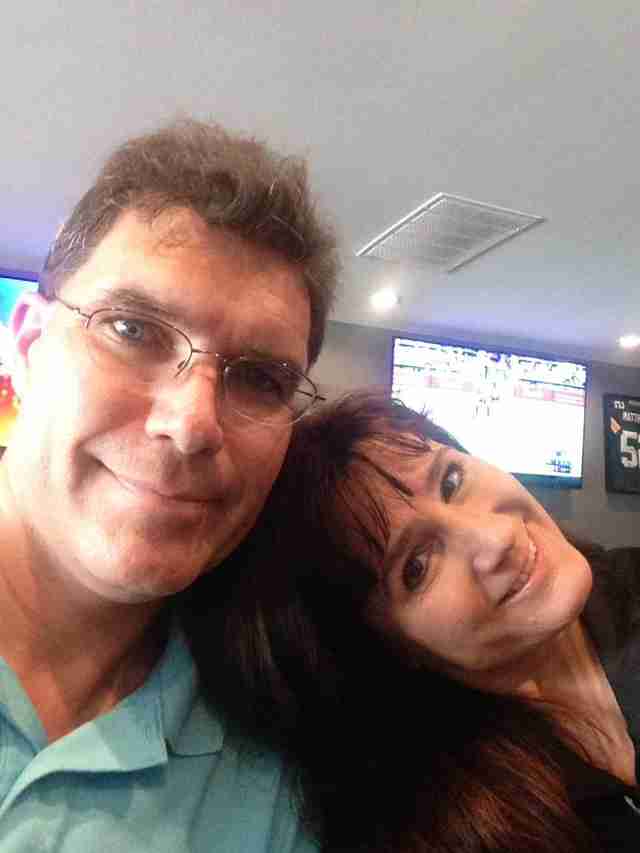 Although he appreciated the efforts that his wife put forth he still isn’t on board with allowing a new dog in the family.

It’s obvious that his wife is determined and this may just be one step closer to finally welcoming a new family member.

“The pictures are actually still up,” Alyssa said. “I’m hoping it works.”