If you are like me and you cry easily during films, especially ones that take a look into the good side of humanity, then you might want to grab some tissues for this.

Filmmaker Shawn Bannon has made a movie called “Hurricane Heroes,” which is actually a very touching short documentary that touches on the subject of the stories of the extremely compassionate and brave people who rescue animals when hurricanes hit. Bannon’s film focuses entirely on 2018’s Hurricane Florence. After the storm hit, there were a number of farms that were flooded, and the animals were left fighting for their lives.

“Hurricane Heroes” shows the great lengths that humans go in order to save animals when they are in peril. 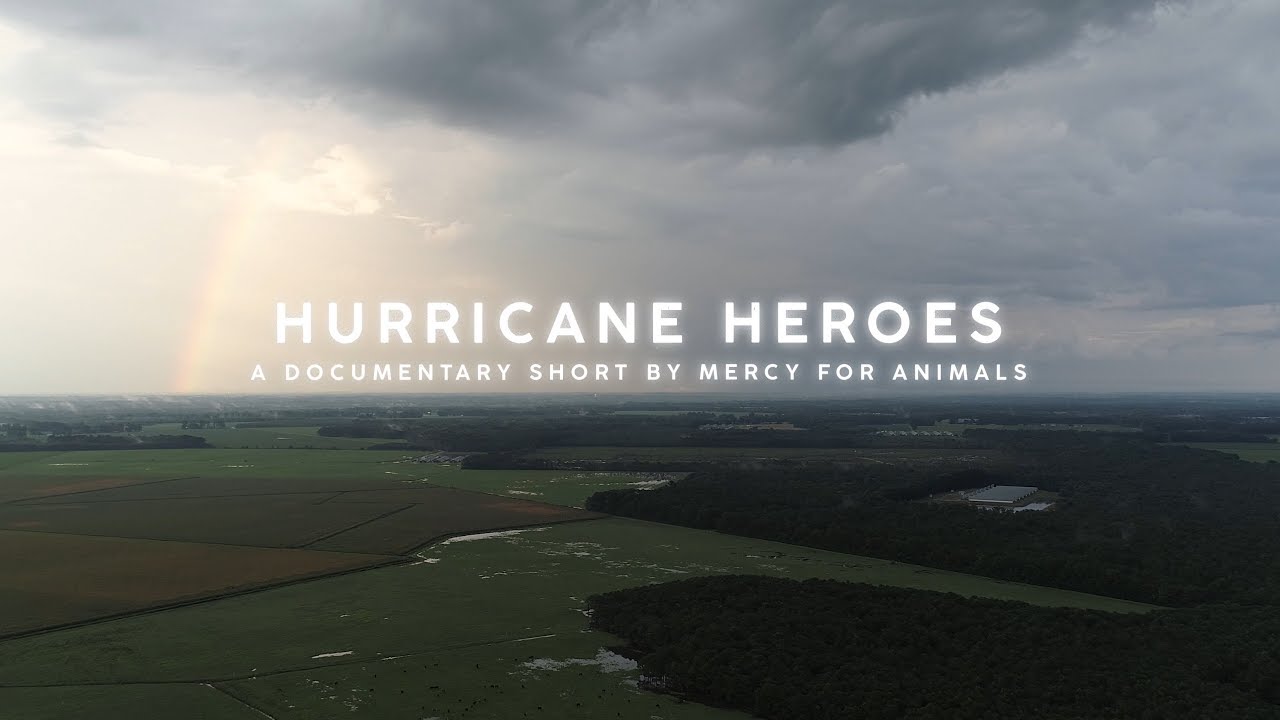 Despite the flooded farms and pig lagoons that contributed to the toxicity of the water, volunteers from organizations like Mercy For Animals, We Animals, The Sentient Project, Skylands Sanctuary, Brother Wolf Animal Rescue, Ziggy’s Refuge Farm Sanctuary, and Waterkeeper Alliance got into their boats and searched for and rescued any animal survivors. Then, following the proper medical care, the animals are able to find a home where they can live happily ever after as they deserve. One volunteer, Kristin Hartness of Ziggy’s Refuge has stated simply that all animals just want to live.

And these animals show that they’ve got quite the will to live no matter what. Vets would tell you the same thing, animals don’t want to die. They just want to live and love, and we’re so grateful to the humans that allow them to achieve that.