Fortune didn’t favor the Koster family when they moved to New Caney, Texas, in 2017 – just days before Hurricane Harvey struck. But the category-4 storm wasn’t the only misfortune to befall the Kosters that year. Shortly after their move, the family’s Schnauzer/terrier mix Maddie also went missing.

“We had a friend here to help me unpack and we think she went out with my friend because we looked for her after that point and couldn’t find her,” Maddie’s owner, Rachel Koster, told KPCR2. Rachel and her family looked everywhere for their beloved dog, but after a several months came to believe Maddie was probably dead. 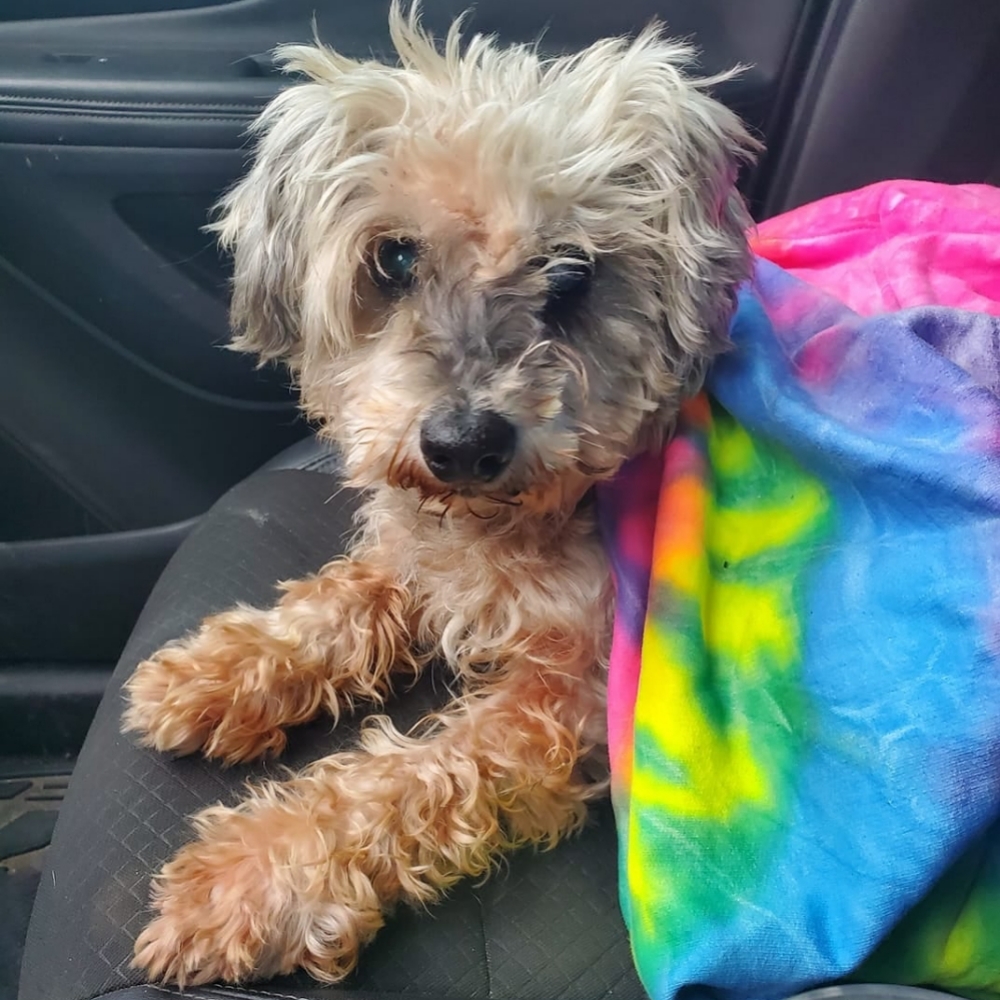 But three years later, the family’s luck finally changed (with the help of a microchip) when they got a surprising call. Rescuers had found Maddie roaming the streets in Houston and scanned the 16-year-old dog for a microchip. The contact information was outdated, but the old ID still told rescuers this senior gal belonged to somebody once. She might even still have a family.

But when social media efforts to find the dog’s owners came up empty, Forgotten Pet Advocates turned to Lost Dogs of Texas, which used a microchip tracing program to help find the missing dog’s owner. It worked! Three years after she disappeared, Maddie was finally reunited with her original family. 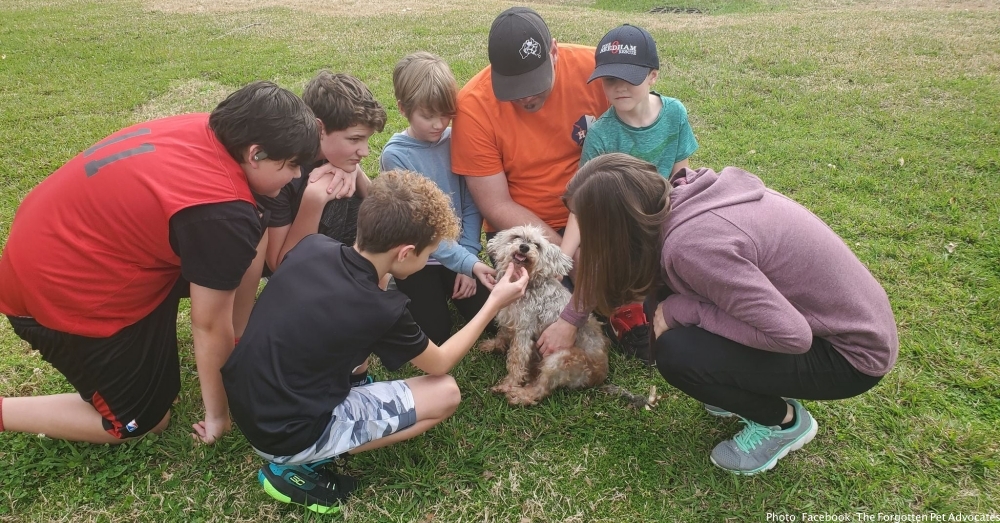 “They never replaced Maddie, so she will be loved and spoiled for the rest of her days with her family,” Forgotten Pet Advocates wrote on Facebook. “There were lots of tears flowing at the reunion. Happy tears,” rescuers wrote. “Maddie, we only had you for a short while and we don’t know what you have been through the past few years, but we do know your future.”

BACK HOME AFTER 3 YEARS!!!! This 16 year old was picked up yesterday by FPA Volunteer, Gayle on the streets of Houston….

Posted by The Forgotten Pet Advocates on Saturday, February 6, 2021

Of course, this heartwarming reunion wouldn’t be possible without Maddie’s old chip, or the determined shelter workers who first rescued then reunited the elderly dog with her family in 24 hours. “Micro-chip your pets! Make sure your information is current!” The Forgotten Pet Advocates reminded other pet owners.

Maddie’s family, of course, was thrilled to reunite with their long-lost dog after all this time. “We are so grateful,” Rachel Koster told KPCR2. “We feel like the hand of God was in it to get our dog back.”

Learn more about this heartwarming story in the video below!