3.4 Million Chickens Drowned In Hurricane Florence, But Farm Reports “No Loss Of Life”

Evacuations were called for days before Hurricane Florence hit the Carolinas, and most people got out of the storm’s path while the getting was good. There were some who decided to risk staying, and some who had compelling reasons to stay, but people knew the risk. But for millions of farm animals, Hurricane Florence hit with no warning… and no escape.

The North Carolina Department of Agriculture estimated that 3.4 million chickens and turkeys have died due to the storm, as well as 5,500 pigs, as of Tuesday, September 18. These trapped animals had no where to go when the waters rose. 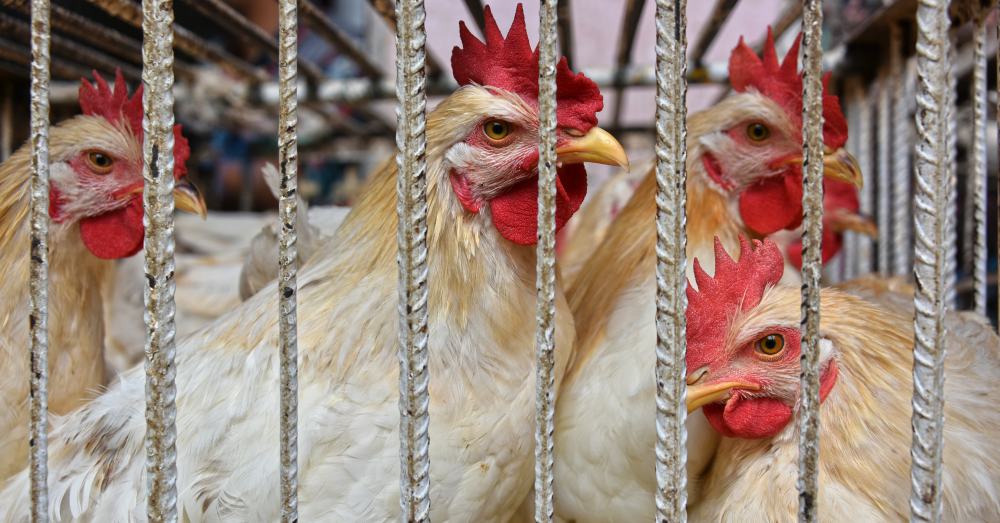 Sanderson Farms, a major North Carolina poultry factory, released a statement on September 17 saying that the company was “pleased to report it has still received no report of serious injuries or loss of life among its employees and growers.”

Only later on in the report is it mentioned that 1.7 million chickens drowned in their cages. Sixty of the company’s 880 broiler houses (which house chickens meant for slaughter) flooded in the hurricane. Because 1.7 million is a relatively small percentage of the company’s 20 million chickens, the CEO, Joe Sanderson, was not overly discouraged by the losses. After reporting no loss of employee life, he says:

“I am also pleased that our assets were not significantly damaged by the hurricane… none of the losses sustained will be long term.” 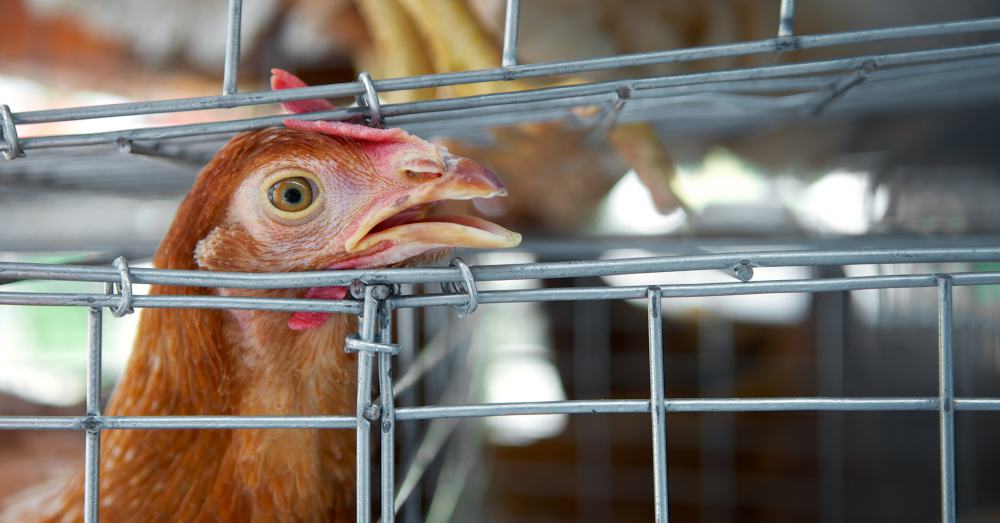 More chickens could die if the company is unable to reach farms currently cut off from roads by flood waters. If feed trucks can’t reach the animals, they’ll starve. In total, the state had lost approximately 3.4 million chickens as of September 17, but that number could rise.

Chickens aren’t the only farm animals who have suffered from Florence. Around 5,500 pigs have also died in North Carolina floods.

“Farm animals are the most abused of all creatures, and there wasn’t even an effort to relocate them, which would have been logistically difficult… Please note, chickens and other farm animals are living animals, and their deaths very much represent a loss of life.” 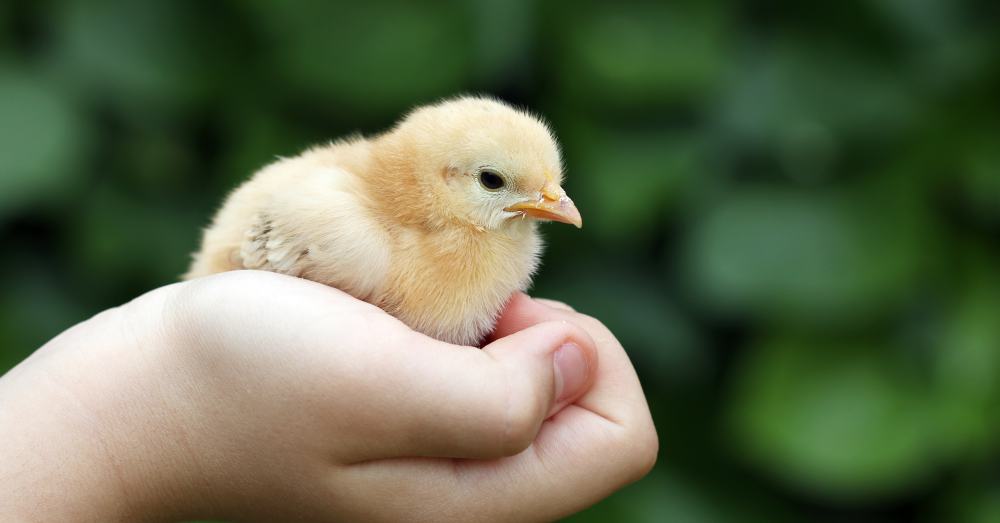 Wherever you fall on the spectrum, from animal lover to animal activist, this tragedy calls into question our farming practices and the value we place on animal life. At the very least, we could recognize that these animals, entirely dependent on humans for their safety, deserved better.

Boatload of Beagles Rescued From Rising Flood: Click “Next” below!