Much like humans, when a humpback whale hears a catchy tune, they can’t help but humming it back throughout the day. This fact actually provides marine biologists with a method of tracking where the whales have been.

Humpback whale songs are endlessly complex, comprised of long notes, short flukes, bloops, burps, and pauses. The males of the species will repeat their songs over an dover again, occasionally adopting small canes into their verse.

Remarkably, the entire male population of a pod of whales will typically be found singing the same song. Through the small changes, that tune may change over the course of the year, but alll of the males will undoubtedly have learned the new pattern. 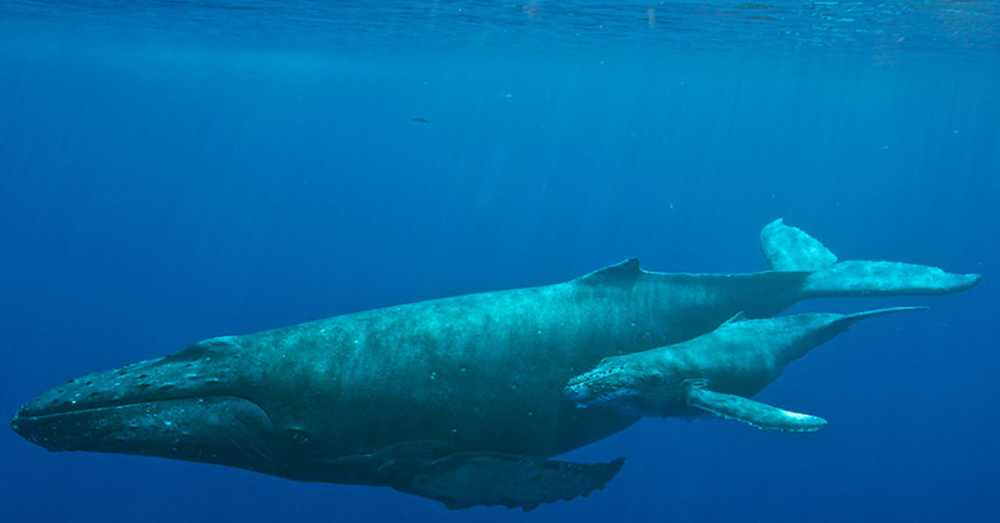 Source: Wikimedia Commons
A female Humpback whale with her calf.

On National Geographic’s Overheard podcast, many of those tune changes have been prompted by a group of whales off the coast of East Australia. Months after these hip humpbacks throw out a song, the entire humpback whale population of the Pacific is singing along.

Humpback song expert Ellen Garland believes that these songs are intended to help males attract a mate, but they do much more. These songs form the whales’ culture, and endless variations within. 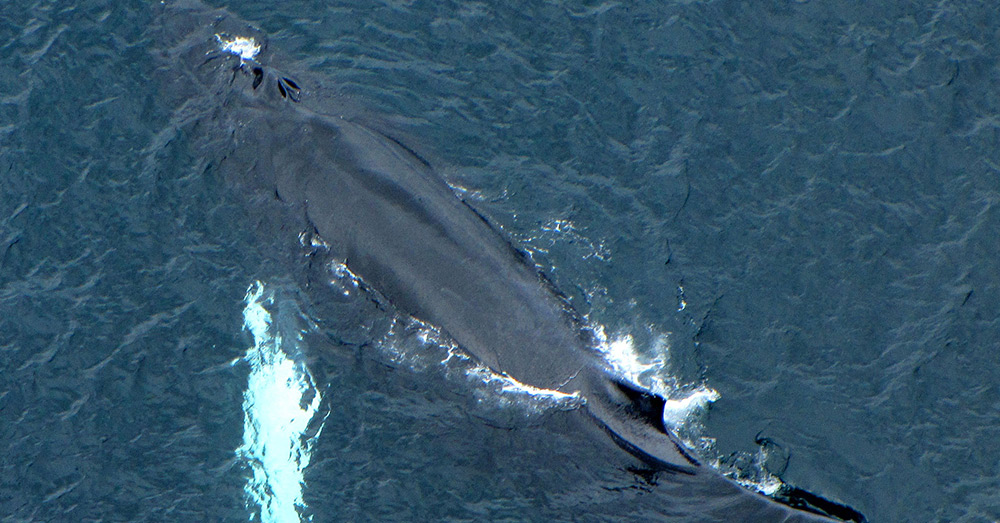 Sperm whales do not share the same songs as humpbacks, but they do share information through a complicated pattern of clicking. Sperm whales with the same click patterns will hunt together and take care of each others young. The clicks contain information on the best hunting methods, and dangers to be aware of.

Sadly, some whale populations are perilously close to complete collapse. The Southern Resident killer whales who once frequented waters off the coast of the Pacific Northwest are dwindling. Their entire population is down to just 73 whales. 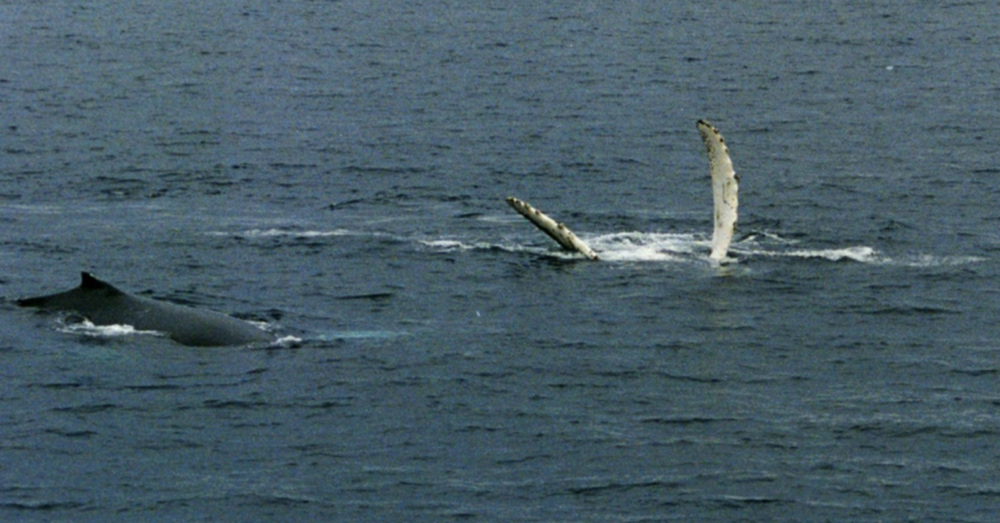 Source: Wikimedia Commons
Humpback swimming on its back in Antarctica.

“If we lose a whale culture, the knowledge and the wisdom that those animals know will be gone forever. And it would be analogous to losing a human culture. You know if we lose an Inuit culture in the Arctic and they’re gone forever and you take a guy like me, you know an Irish guy from Boston you stick him up in that place,” said National Geographic photographer Brian Skerry.

As threat like pollution and the climate crisis loom, the future of our planet and its whales hangs in the balance. Marine biologists and animal advocates around the world are working on ways to make the oceans safer for them, helping these beautiful creatures thrive once more. 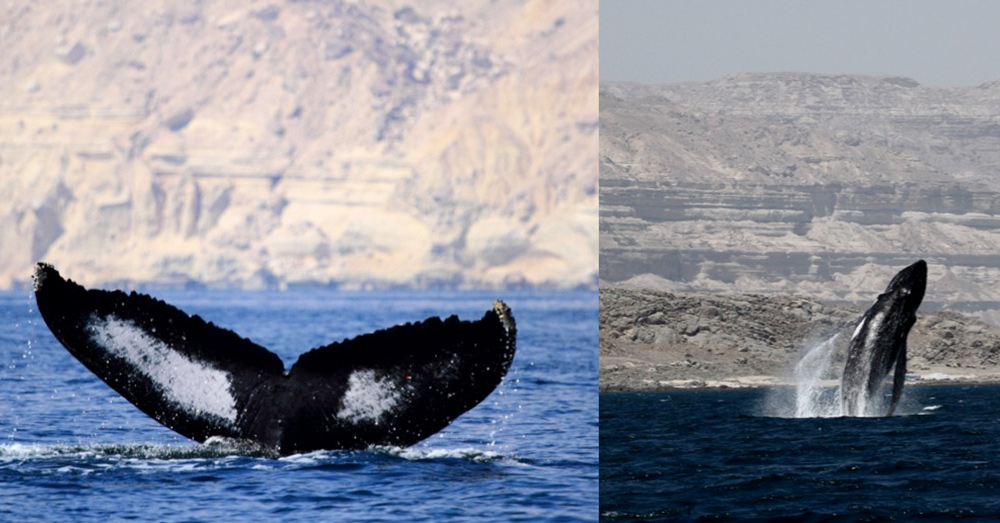 Until then, their songs are a reminder of what our planet stands to lose if action is not taken. And if you want a front row ticket to hear those songs, the Kermadec Islands in the South Pacific make for the best seats available.

Humpbacks from all over the South Pacific have been joining together near the Kermadec Islands to share their songs with each other. in Scientific America’s 60-Second Science segment below.