There is nothing more disturbing than finding out the very people who are tasked with caring for the safety and well-being of animals are actually the ones who are causing them harm.

It is especially disturbing when that person turns out to be the very president of the Van Zandt County Humane Society.

61-year-old Cynthia Diane Durham has been arrested for kidnapping dogs and participating in a practice called pet flipping. The horrible act involves stealing pets from one area, then transporting them to somewhere else in order to sell as “rescues.”

In Cynthia’s case, she was involved in kidnapping pets under the ruse that they’re being “mistreated” then turning around and selling them for a profit. 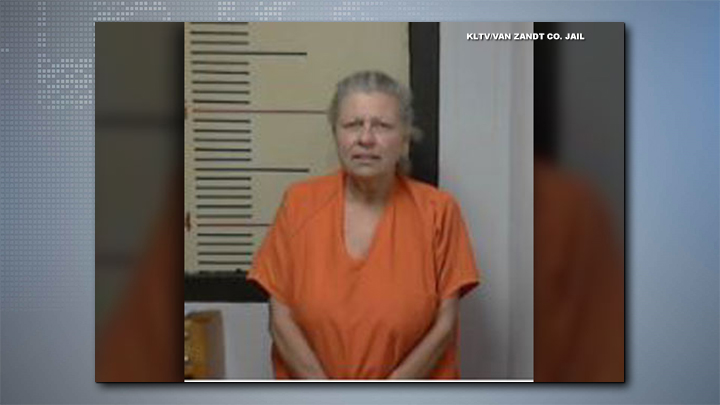 Cynthia was arrested by Constable Jesse Ison from the Van Zandt County Precinct 2. The investigation into Cynthia began after a resident named Jeremy Housden, contacted the police officer back in mid-July when his family’s two blue heeler dogs were stolen while they were out of town.

While the investigation into the missing dogs was being conducted, Cynthia’s name popped up in connection to the theft. Later, she confessed to her crimes but defended her actions by claiming that her motive for taking the blue heelers was because she thought they were being neglected.

However, when Sergeant Deputy Jason Burns further investigated, he was able to disprove her claims. Burns found that Cynthia had relocated the stolen pets to a rescue group across state lines where they were put up for adoption. 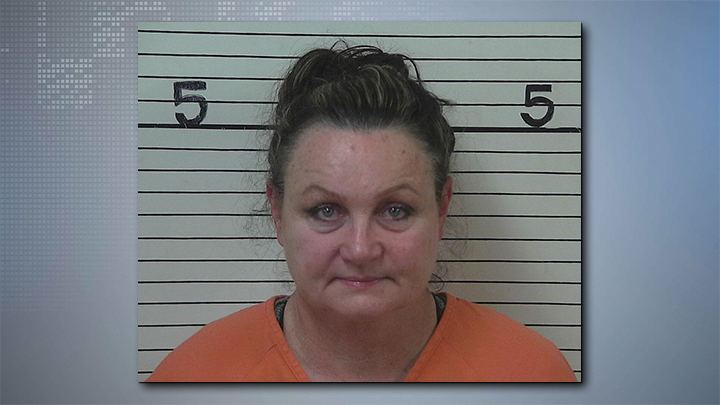 Patricia Finch-Junk, the woman who owns the Wisconsin rescue group that Cynthia sold the stolen dogs to, has also been implicated in the pet flipping scheme. Originally, Patricia had refused to have over the dogs to the authorities or to cooperate in the investigation. However, she decided to cooperate after being arrested.

Constable Ison told WXOW, “Losing a pet is like losing a member of the family. Stealing someone’s family pet is absolutely unacceptable. We will not tolerate animal theft or any other crimes being committed against our citizen in this country.”

While Cynthia’s claims of animal neglect and abuse were proven false, there are actually real cases that exist and need to be addressed. But unfortunately, actions like Cynthia’s are causing a shadow of doubt and trust to be cast over the institution that is meant to be helpful.

In the meantime, Constable Ison is recommending that pet owners microchip their pets in order to track them down easier should they ever be the unfortunate victims of petnapping.

According to statistics released by the American Humane Association, there is a staggering ten million pet cats and dogs that are either lost or stolen every year in the United States. In addition, it has been found that microchipped dogs have a higher return rate of 52% compared to the 22% of dogs who aren’t microchipped. That can be a huge difference when trying to locate your lost or stolen dog.