The First Thing You Should Do If Your Dog Gets Lost, According To A Pet Detective

However, unlike Jim Carrey’s character, Fry is actually a serious investigator. She was inspired by the ASPCA’s shocking statistic that an estimated 3.3 million dogs enter into animal shelters nationwide, yet only 620,000 of them actually get reunited with their families. This means that millions of dogs are left abandoned, with frantic pet owners having no closure as to what happened to their beloved pets. 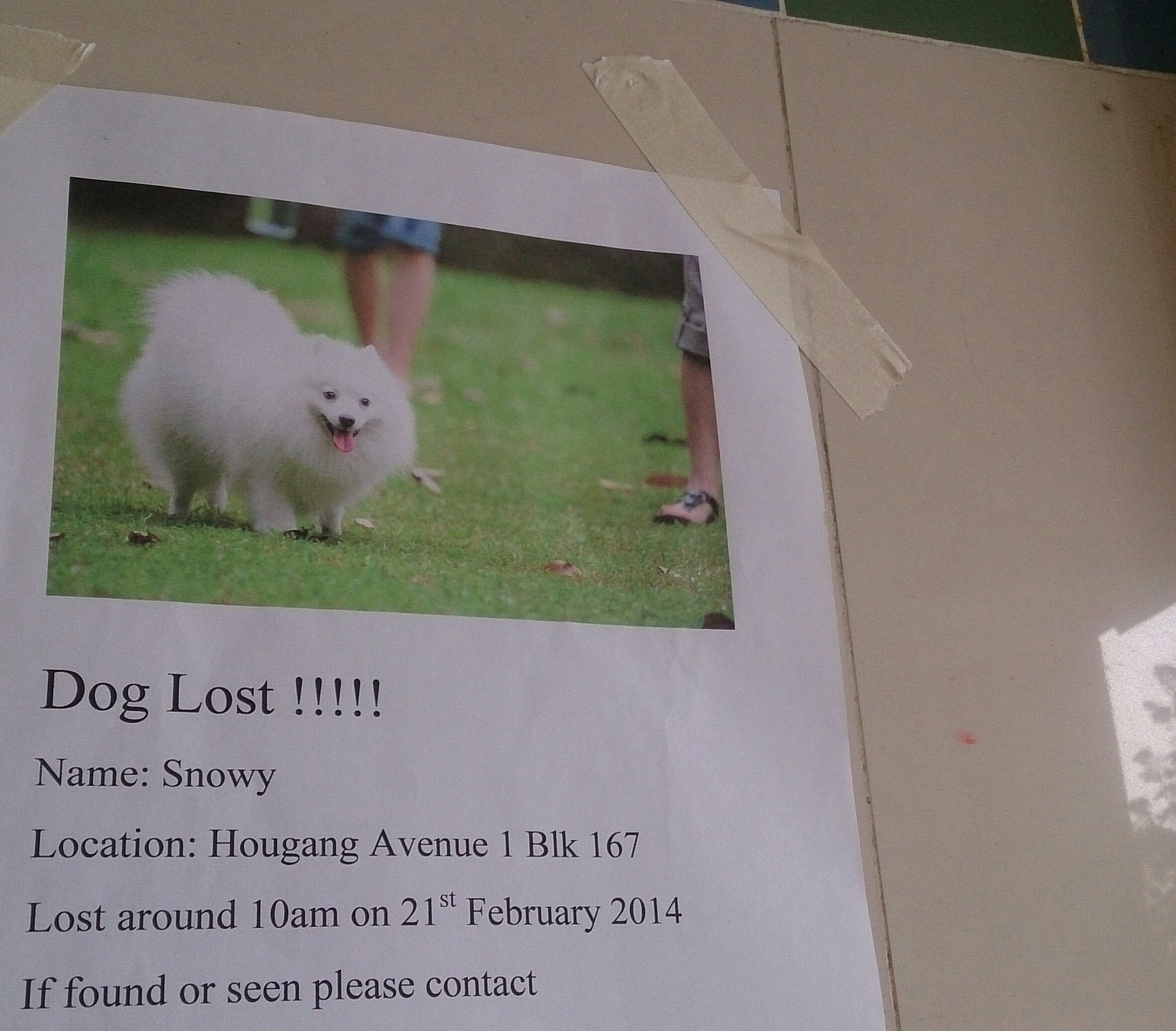 Fry is someone who knows what it’s like to lose a dog. Five years ago, she lost her beloved rescue dog, Prada. And while she did everything within her power that she could – like extensively searching the neighborhood and posting fliers – she eventually had to bring in an expert, who showed her how to “think like a dog.”

Fry, who lives in San Diego, told the New York Post, “I was, at that point, desperate enough to listen.”

She has since earned herself a nickname: “Bring ‘Em Home Babs.” 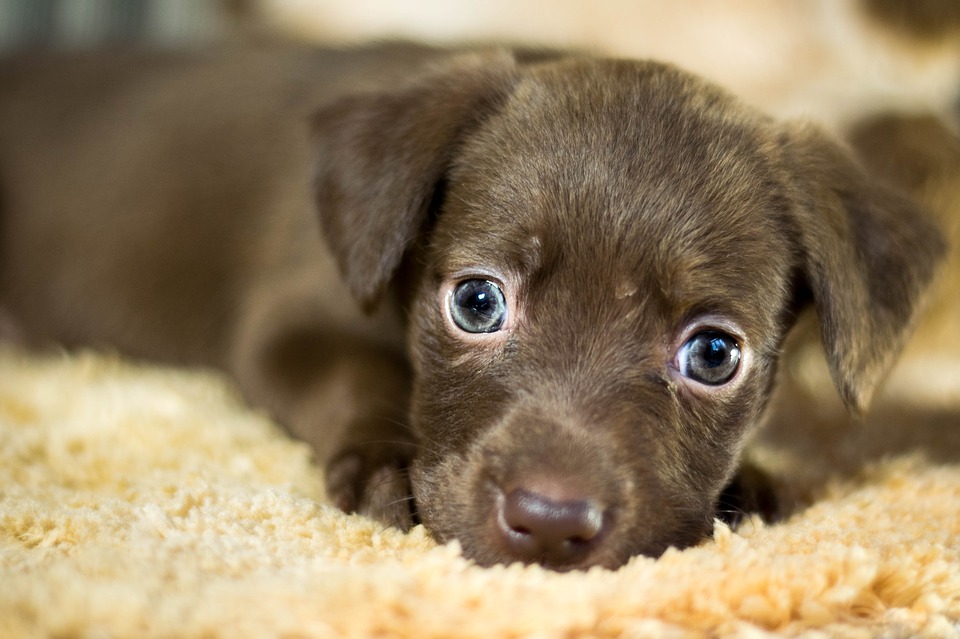 The pet recovery specialist is now known for taking calls and working with panicked pet parents at all hours of the day – even traveling hundreds of miles in order to do a search. Fry estimates that she receives about six to a dozen calls or questions per day, in addition to hundreds of tags on her Facebook account.

She often best helps people in locating their missing pets by giving some simple advice.

As Fry advises, “Get home and get those doors open.”

Dogs are animals who are “bonded” to a family’s scent, therefore they will go wherever they can smell you – this can get a little complicated outdoors.
As Fry describes, “When you go out looking, you’re spreading your scent around.” This can sometimes lead to them following the wrong path.

Fry also warns that neighbors shouldn’t approach a lost dog, as this could scare them and cause them to run away further. Instead, her advice to neighbors is to call the pet’s owners in order to see what steps they want to take next.
Of course, when in doubt, it never hurts to set up a delectable trap of rotisserie chicken or bacon. 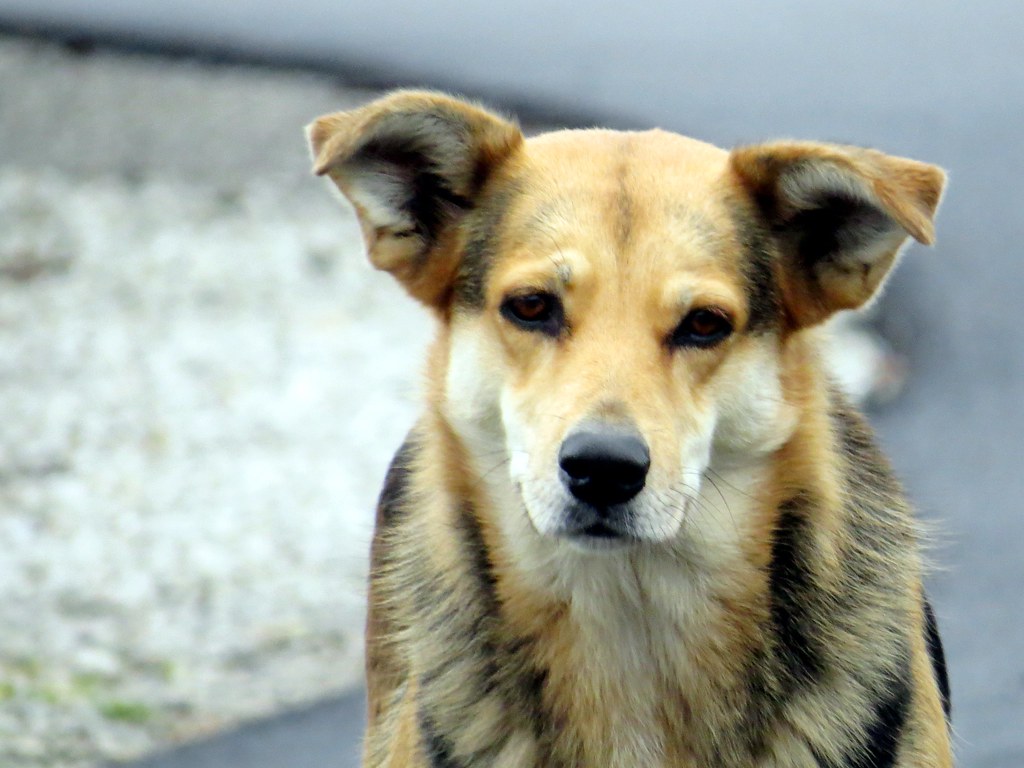 Fry explains, “If a dog’s around either of those smells, there’s no denying it.”

Fry has admitted that all of her cases “take up a part of me emotionally,” but sometimes there will be some that cause her to go above and beyond in order to see reunification with the pet’s family – Shelby, a cattle dog, was one of these cases.

Shelby was lost when her owner took her camping in a remote area of the Eastern Sierra, and Shelby got spooked by fireworks. Normally, Fry will do anything for her clients, but this particular owner – a paramedic who’d recently been widowed after working together with his wife on a job – caused her to go that bit further because she was determined to help a man who’d said he “saved a dog to save himself.”

For weeks, both Fry and her client returned the area in order to search for Shelby, putting up flyers and talking to park rangers. The pet detective was pulling out all the stops in her arsenal to try to lure Shelby. 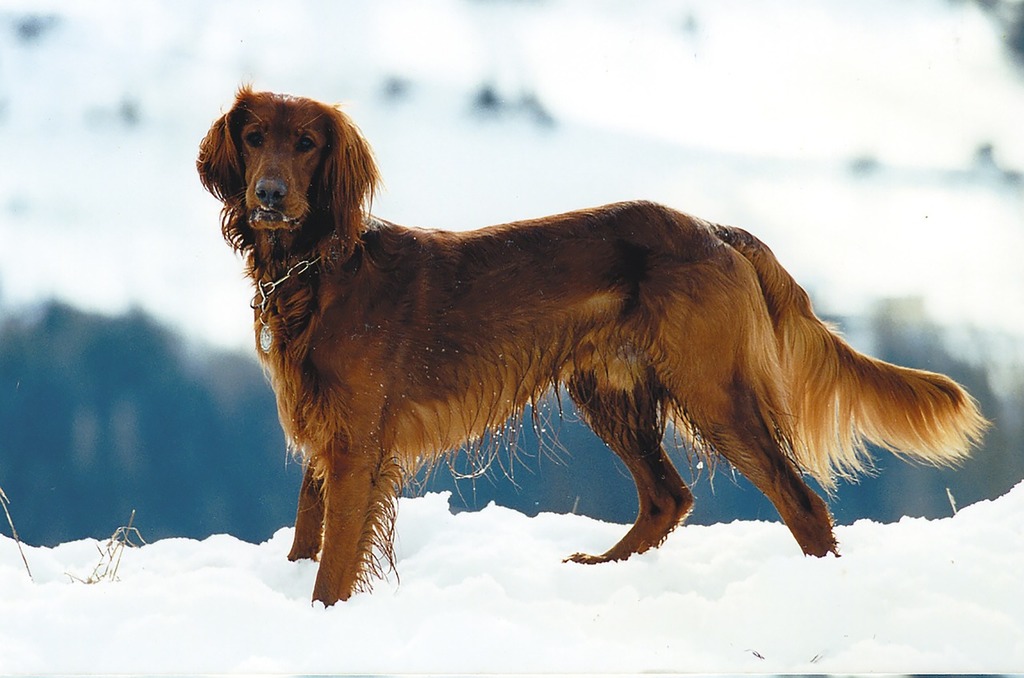 Unfortunately, as Fry found, bears also seem to like the same things that dogs do, and she had a rough time keeping them out of the puppy traps she had set. This also made Fry fearful of the worse, but she persevered, even going as far as familiarizing herself with the bears’ schedules in order for her to set up her traps while they were asleep.

Fry slept in a trailer for days while on the lookout for Shelby, saying, “I had not showered in a week and [was] covered in chicken grease and Liquid Smoke.”

Then, one day, the trap thankfully worked and Shelby returned.

Fry has stated that one of the most important aspects of her job is that she’s a sort of “therapist” and “coach” to her clients, urging them not to give up home.

What an incredible woman!