Study Finds That The Average American Child Asks For A Pet 1,584 Times Before Their 18th Birthday

According to some new research that will be of interest to every parent, the average kid will ask their parent for a pet 1,584 times before they turn 18.

In order to come up with this number, which likely is not a surprise to most parents, a survey of 2000 parents with children in school was conducted by SpinMaster and One Poll. According to the results, 74% of kids have asked for a pet and they asked for one about 11 times per month, starting from the age of 6.

It seems as if persistence may be paying off because two out of three parents eventually give in to the request. According to the results, the breaking point tends to come on average after about three years of asking. 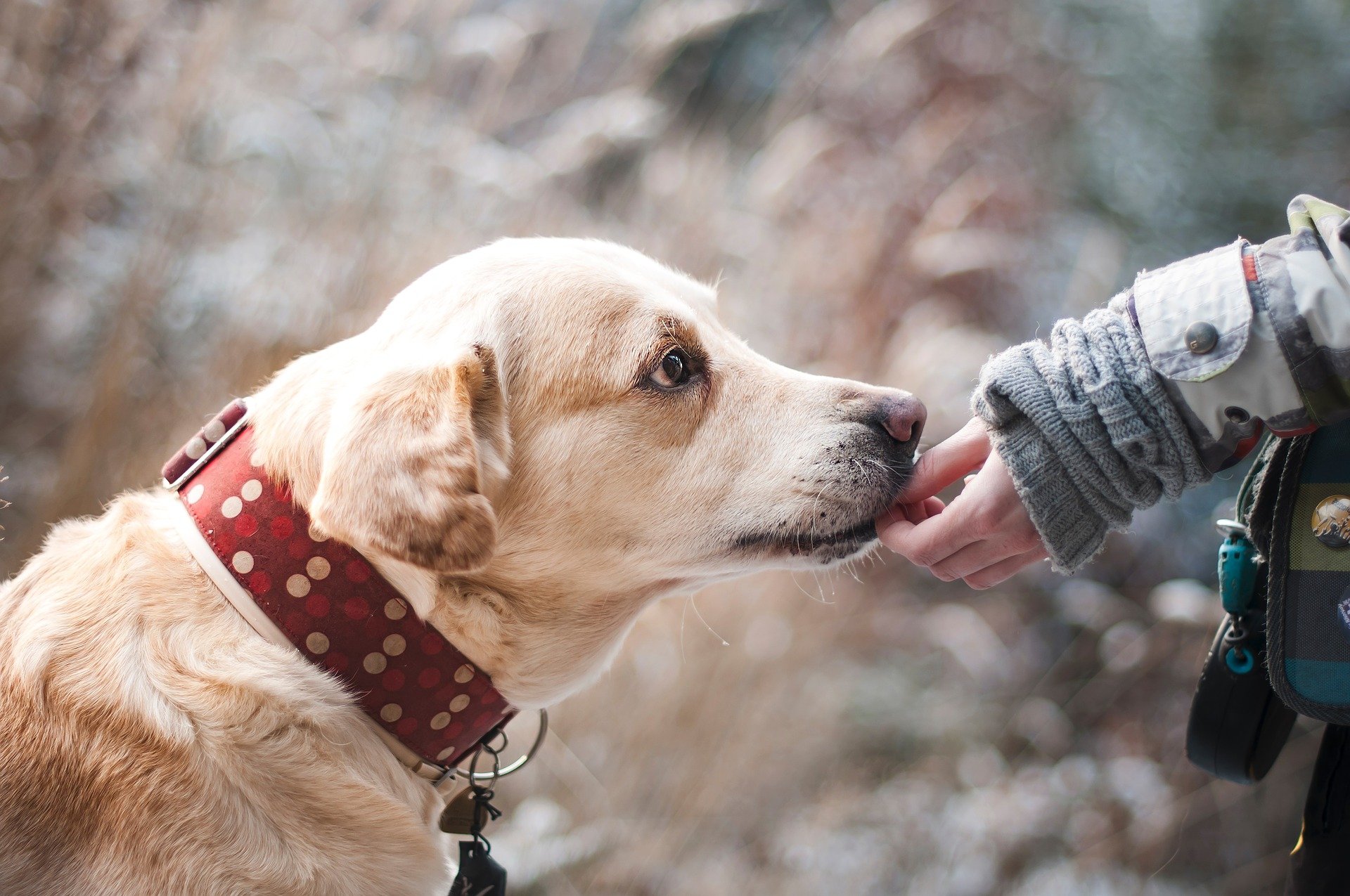 OnePoll conducted the survey, which was commissioned by Spin Master. Although there were many pets involved, 78% asked specifically for a dog, which makes canines the clear leaders.

It is also more likely for children to start with the, “Can we get a puppy?” question when the holiday season comes around. According to the research, 62% of those children who were asking for a pet do so twice as often during the holiday season. The number was seven times more per month!

Another interesting point covered by the survey has to do with the holiday season this year. One-third of parents who were surveyed said they were going to buy their child a pet as a gift in 2020. They also talked about receiving a pet when they were a child, with 46% receiving one as a present and 89% saying it was the best present they ever received. 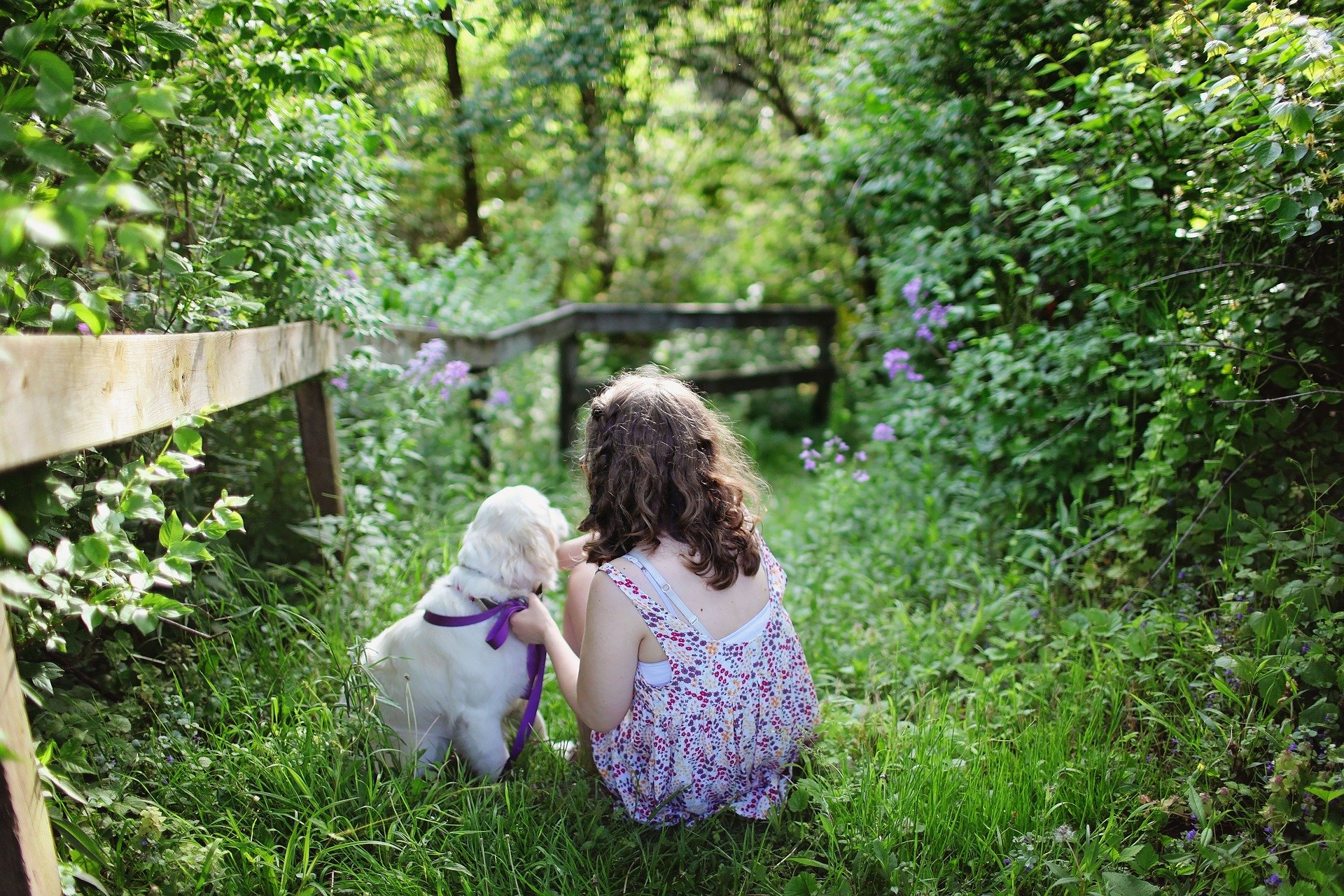 Kids are going to be asking their parents over and over again for a pet, but the survey showed that it was more than just asking.

78% of those parents also felt that it was important to build up to getting a new pet in the home.

Perhaps that is why 25% of those who responded wanted their child to show some responsibility by caring for a toy pet before a live one was part of the household.

Of the parents surveyed, 82% thought it was important for children to spend time with and be introduced to animals when they were young. This included benefits mentioned by the parents, such as learning to play gently(58%), learning responsibility (57%), and encouraging some outdoor time (46%).