Did You Know You Could be Arrested for Saving a Dog?

If you saw a dog in a hot car, what would you do?

If you would have rescued it, there’s a chance you could be arrested for your good deed.

That’s what happened to Michael Hammons, a Desert Storm veteran who spotted a Yorkshire terrier trapped in a hot car. The dog was panting and no hot water had been left for it. After calling law enforcement took too long to respond, Hammons took matters into his own hands.

“I’ve got PTSD, and I’ve seen enough death and destruction,” Hammons told 11Alive, noting his service in Desert Storm. “And I didn’t want anything else to happen if I could prevent it.” 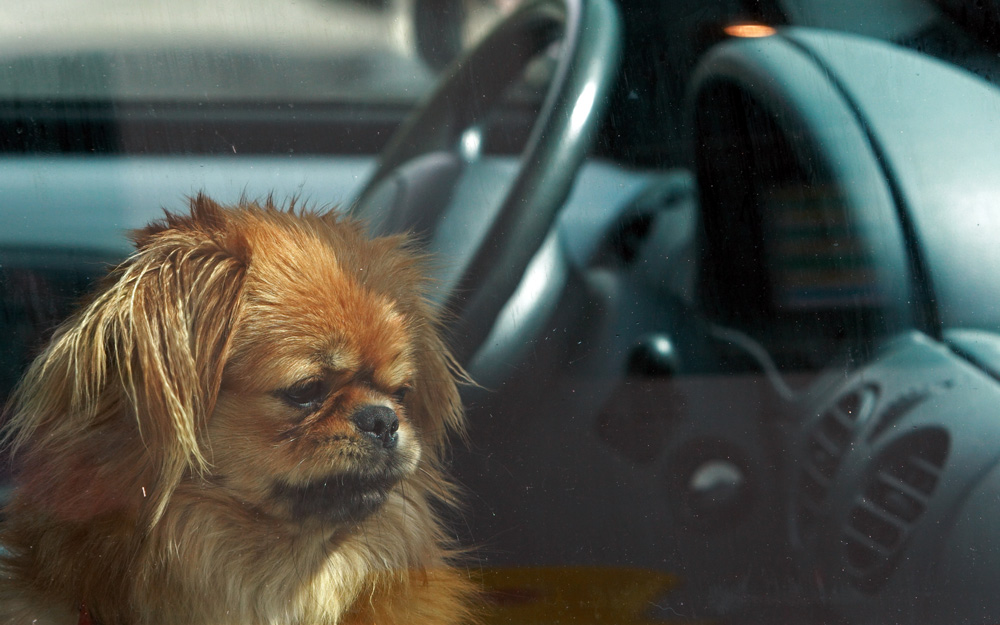 Source: Adobe Stock/Aleksander
In some states, people can be punished for rescuing dogs from hot cars.

Most dog owners would be happy if someone came by and saved their dog, but the unidentified owner of this particular Yorkshire terrier was less than pleased by Hammons’ selfless action. At her insistence, Hammons was arrested and charged with criminal trespassing. The woman was cited for leaving the dog in the hot car.

The Georgia Assembly in 2015 passed a law that grants immunity to those who trespass to rescue children or the elderly left in hot cars. It wasn’t until 2019 that the same protections were extended to animals, but only when rescued by law enforcement. 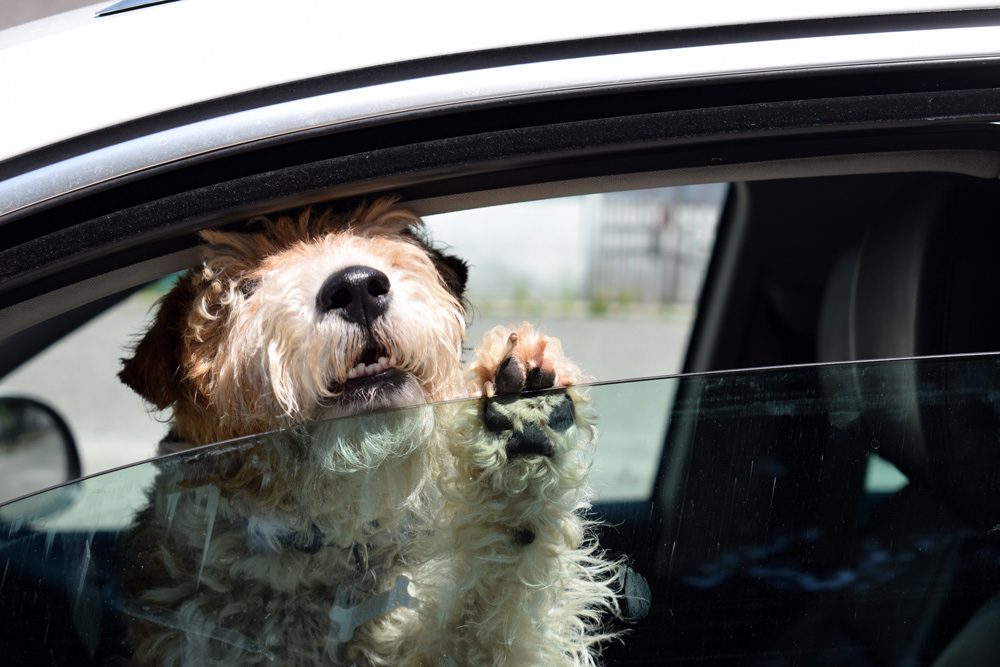 Source: Adobe Stock/Comugnero Silvana
Even cracking a window does little to cool down the interior of a car on a hot day.

As of 2020, 31 states and the District of Columbia have some kind of “hot car” law. In West Virginia and New Jersey, it is a crime to leave an animal unattended in a vehicle under inhumane conditions, but it is also illegal to enter the vehicle to rescue a trapped animal. Fifteen states provide immunity only for law enforcement, first responders, or animal control officers who enter a vehicle to rescue an animal. Only fourteen states have “Good Samaritan” or “Right to Rescue” laws which grant civil immunity for civilians rescuing an animal from an unattended vehicle under certain circumstances—like contacting law enforcement before entering the car.

In states where these “Right to Rescue” laws are enacted, concerned bystanders can forcefully break into locked vehicles to free trapped dogs (and kids) without facing civil liability. Where the laws are not in place, concerned citizens may still get a pass from local legal systems. 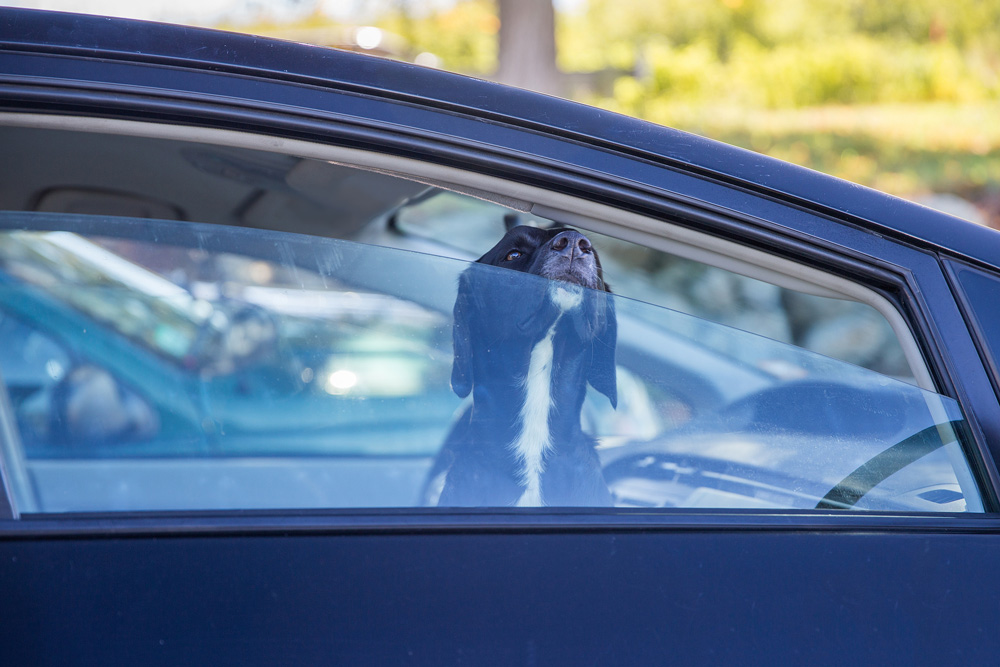 Former ALDF fellow Jennie James writes, “Given bloated dockets, crowded prisons, and mandatory sentencing schemes, prosecutors are generally motivated to dismiss or settle cases brought against meritorious defendants. Thus, the person who breaks a car window to free a trapped dog may be lauded, not charged. In fact, since police enjoy similar discretion, the dog’s rescuer may not even be arrested3.”

On a 72-degree day, the temperature inside a vehicle can rise to almost 116º F in just an hour — about as much time as it takes for a grocery store run, according to the Humane Society of the United States. That’s dangerously hot by any standard, but especially for dogs, who lack the sweat glands we humans have to regulate body temperature.

Every year, thousands of animals die in hot cars. The danger is real, as this video by Dr. Ernie Ward proves.

Help us make sure pets are safe this summer. Demand a national “Right to Rescue” law that allows people to break into vehicles to free animals in danger without risking prosecution. Click below to make a difference.

Demand A National Right To Rescue Dogs In Hot Cars Even on a cloudy day with the windows cracked, conditions inside a car may turn lethal for any animals trapped inside within a matter of minutes.

Rolling down the windows has actually been shown to have little effect on the temperature inside a car.

“Right to Rescue” laws save lives when temperatures rise, and they should be implemented throughout the country.

Without These Rules In The Endangered Species Act, A Million Species Could Be In Danger: Click “Next” below!